Behind the Innovation of Spektrum™ NX Series Aircraft Radios

Innovative products don’t come easily or naturally. Often, the latest technology is built on the backs of the state-of-the-art developments of yesterday. Whether the discussion revolves around smart phones or electric vehicles, what has come before is always essential.

The original DX line of Spektrum radios was a quantum shift in how pilots flew their aircraft, giving them the unbeatable response of DSMX® technology. A few years ago, the Android- powered iX line added incredible features such as Wi-Fi and Bluetooth connectivity.

Even in the middle of the pandemic, an incredible team of software, hardware, and engineering experts came together, seeing a need to bridge the gap between the DX line and the iX line. The solution became the new Spektrum™ NX Series aircraft radios.

The NX6, NX8, NX10, are equipped not only with the greatest Spektrum RC flight innovations up to now but with new features and advances ready to take pilots into the next generation of radio control.

The project started with Horizon Hobby’s Danny Snyder, Product Manager - Radio, and Dave McCallister, Engineering Manager - Radio, dreaming of what the next iteration of the DX series might look like. At the onset, they turned to Miguel Alvarez, MTS - Electrical Engineer, Andy Kunz, Staff Engineer, and Robert Lemon, SMTS Software Engineer, for their expertise on hardware and software working on both the DX and iX lines.

Initially, the goal of the NX radios was to create the next generation of DX radios. The team started to look at what worked with both the DX and iX line and find a middle ground.

“I feel like that’s really what the NX series embodies,” said Tom Cogswell, Associate Brand Manager. “We’ve taken a lot of feedback over the years from the DX radios, the iX radios. We said, okay, this is what the beginner pilot, the intermediate pilot, really needs, and what they want.”

By taking the best modern features from the iX and staying true to the DX form, function, and price point, the team started to see the challenges.

“We needed to bring out our best features, and be price- conscious throughout, which was tough,” said McCallister. “The architecture is ultimately unique because it’s a fully embedded device with an onboard GUI and not a separate operating system like the iX20.”

“I Couldn't Just Walk Across the Office”

The team started looking at what made the most sense from an end-user standpoint. Gathering via video conferencing, Snyder began coordinating the staff. Even as the pandemic hit and team members had to work from home, it didn’t become much of a challenge.

McCallister said, “Especially in the Spektrum core team, we have a lot of experience working remotely. Honestly, the transition wasn’t that bad. Robert Lemon, for example, has always been remote. When your home space and workspace intersect, we create this lovely thing where everyone’s availability is super high.”

Both Kunz and Lemon focused on the software features that customers interact with most. Kunz understood a lot of the legacy code while Lemon had worked on the iX series. The duo worked together, bouncing ideas off each other.

“He is the most knowledgeable and most intimately familiar with the code, so a lot of questions were directed at him,” said Lemon.

Logistically, working together meant using new school and old school technologies. The team had to travel more to get samples to the engineering team and back. Alvarez said, “If I need to hand a product to someone else, I couldn’t just walk across the office, or something.”

With the ability to communicate digitally, and in some cases by getting behind the wheel to bring a sample to someone when needed, the team didn’t miss a deadline.

The features started to take shape. One of the first goals was to make the programming of a model easier and make the system easy to use for the customer.

McCallister said it was essential to treat the transmitter like a modern consumer electronic device, including USB, “You’ve got USB mass storage, so you don’t need an SD adapter or anything anymore. Plugging in your USB cable should be pretty brainless and makes it easy to find cords. Plus, you can also use it as a simulator, so it has a really powerful USB interface.”

Additionally, the familiar and quick DX radio-style interface makes it easier for pilots to register their transmitter and download updates.

Other features of the NX series of aircraft radios include an external port on the back for pilots that use external modules and a foldable antenna that helps with orientation with the aircraft and reduces the overall length of the radio for storage and transportation.

Right from the start, the radio is set up for flying.

Cogswell said, “We’ve preloaded all of our model presets into the update, so when you get your NX radio, it’s going to have every single Bind-N-Fly airplane already preloaded into the memory of the radio.”

Primed and Ready for the Future of Airplane Radios

After incalculable long nights and in the middle of a global pandemic, the NX project is available for consumers everywhere. The team is incredibly proud of the work put into the NX line of transmitters.

“It’s been a long process, as most transmitter developments are,” said Snyder. “Particularly three transmitters all developed altogether, so it’s a lot of work, a lot of effort, and we’re definitely excited to get it on the market.”

Finding the middle ground between the DX and iX line was essential because it’s what the team saw as consumers themselves.

“It’s good to be able to deliver something to the customer that they want,” Kunz said. “This radio line is something that I’m actually pretty excited about. They are for me, and it’s really great because now we have a product that people are asking for. It’s got so many capabilities for the future, and I’m excited about it.”

Now the team waits to hear back from consumers and the feedback, good or bad, is always welcome.

Snyder said, “We will definitely be reacting to that feedback as quickly as we can with potential feature updates and any corrections that might need to be made along the way. We’re primed and ready". 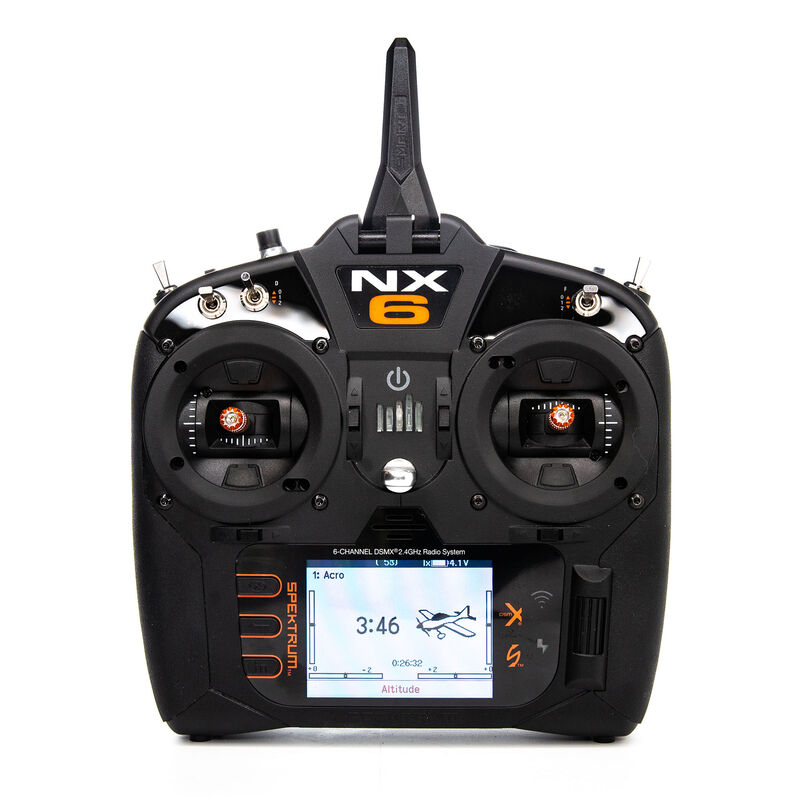 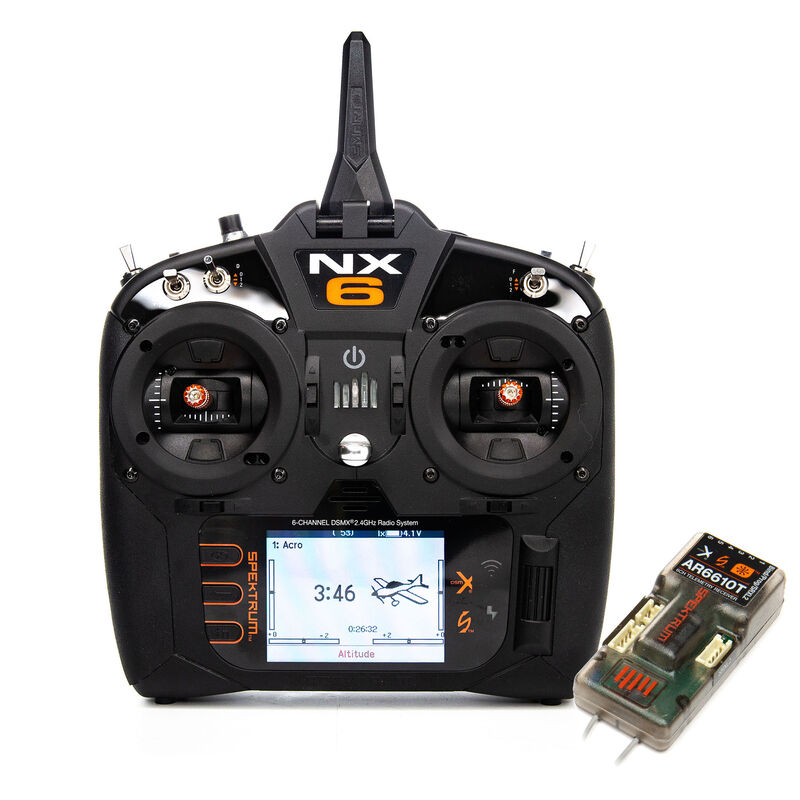 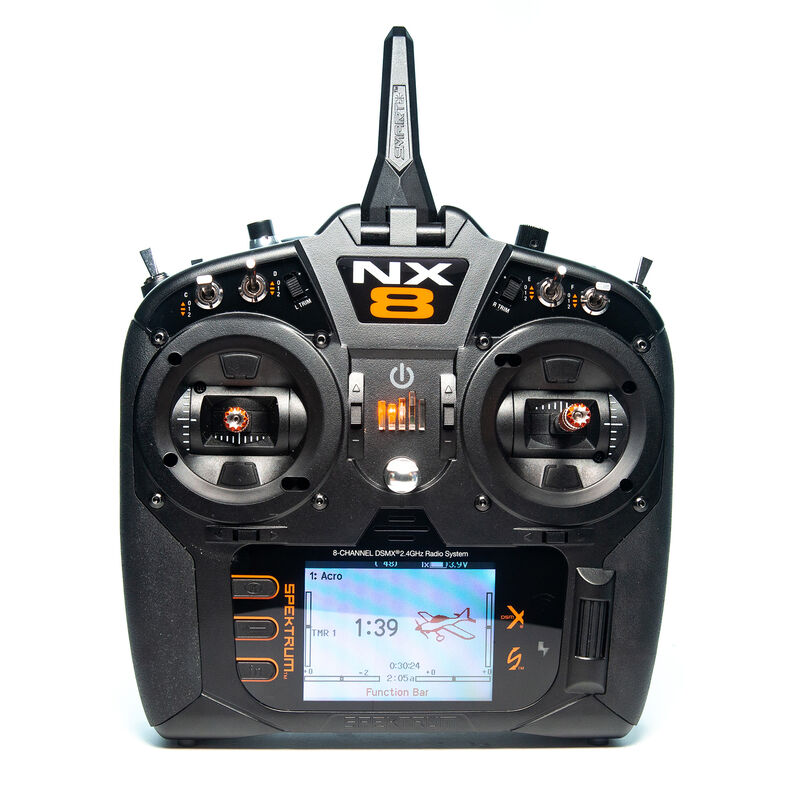 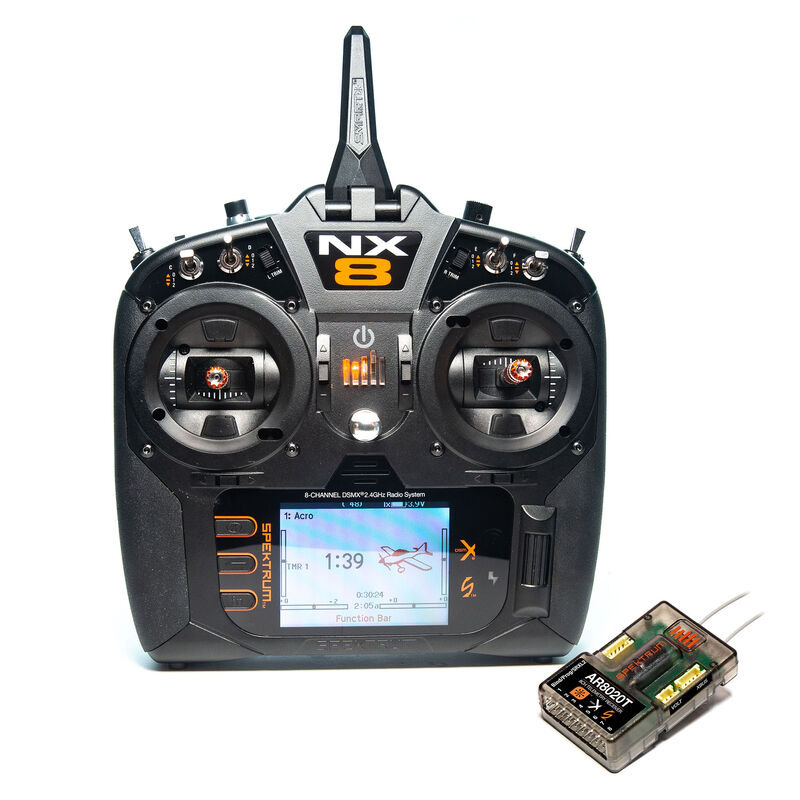 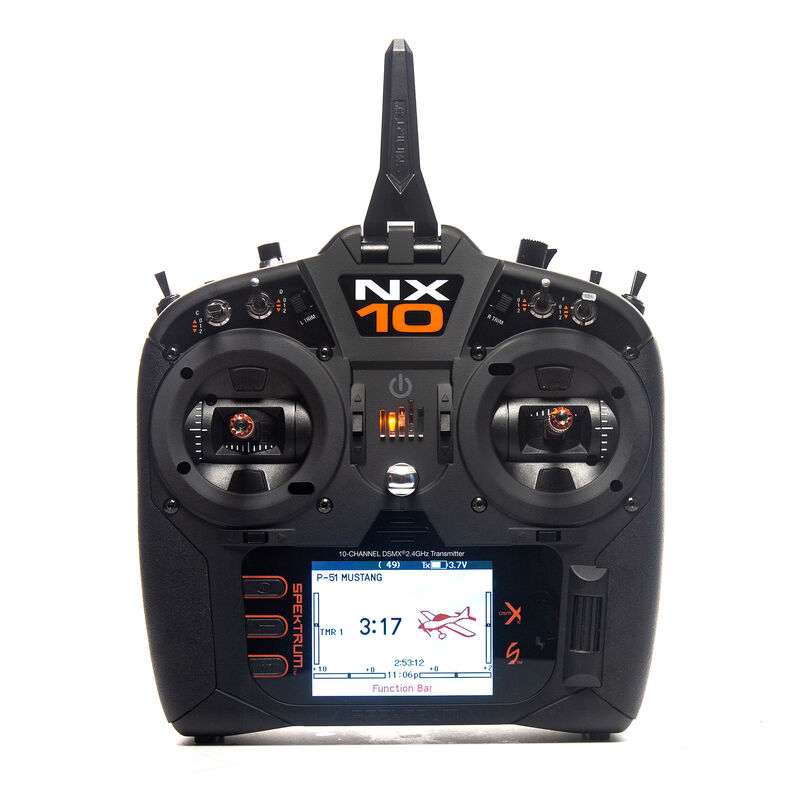