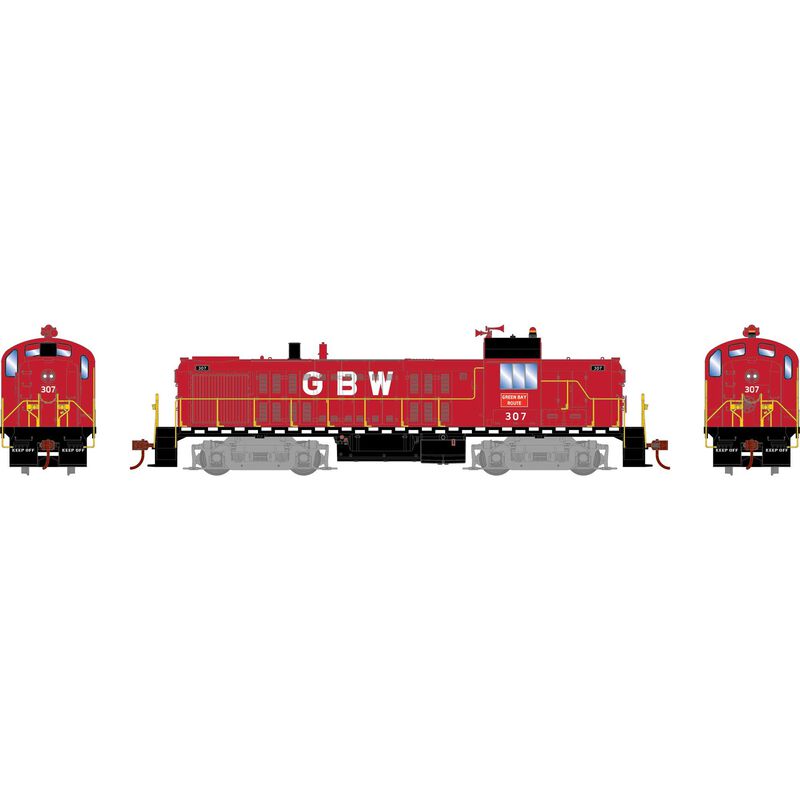 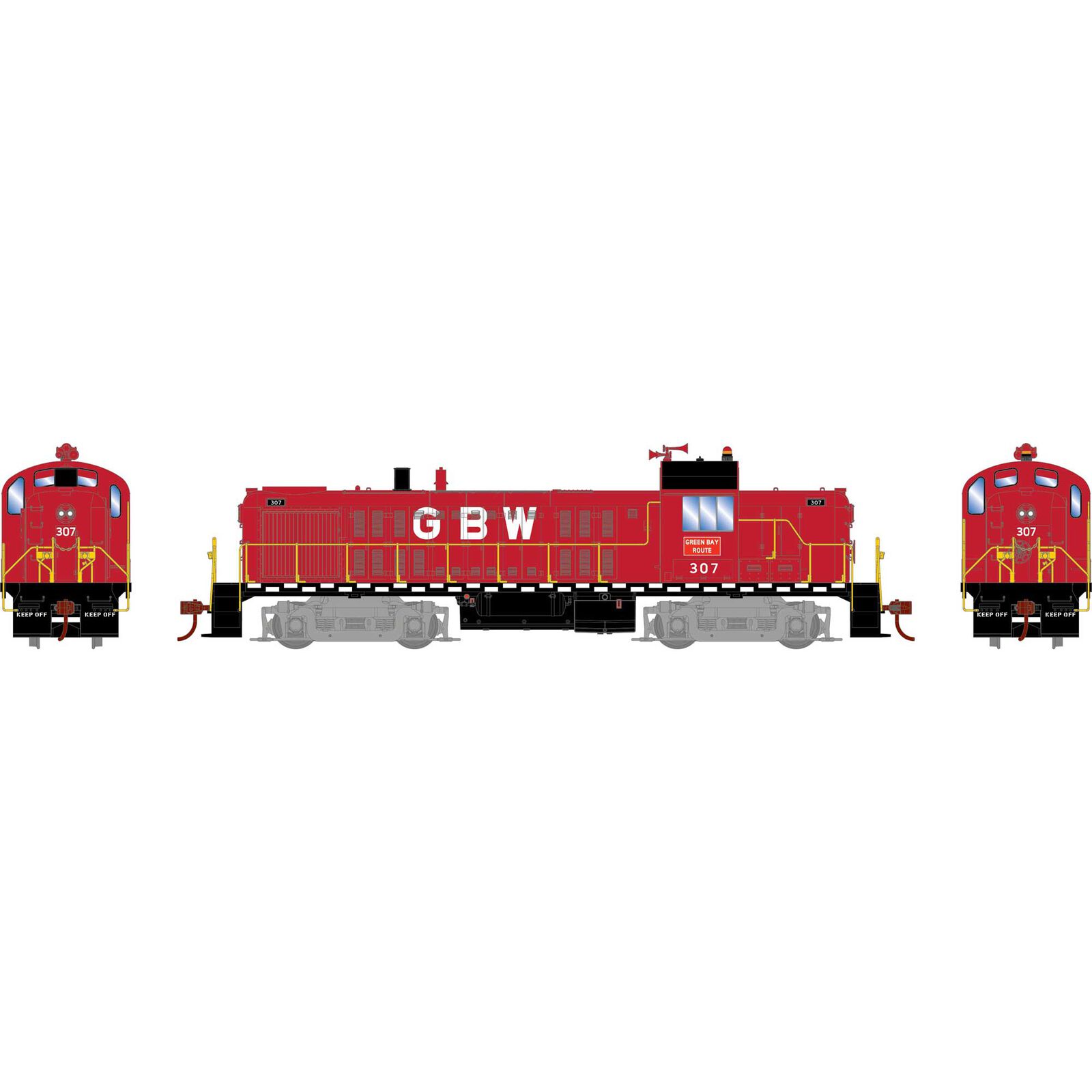 Running from Green Bay to Winona, the Green Bay & Western served Wisconsin for over 100 years. The GBW was known for their roster of ALCO locomotives, and it’s not surprising that they rostered several examples of the RS-3. Originally they wore a red paint scheme with a light grey stripe, which was later simplified into solid red with large GBW initials on the hood, as depicted by our model.