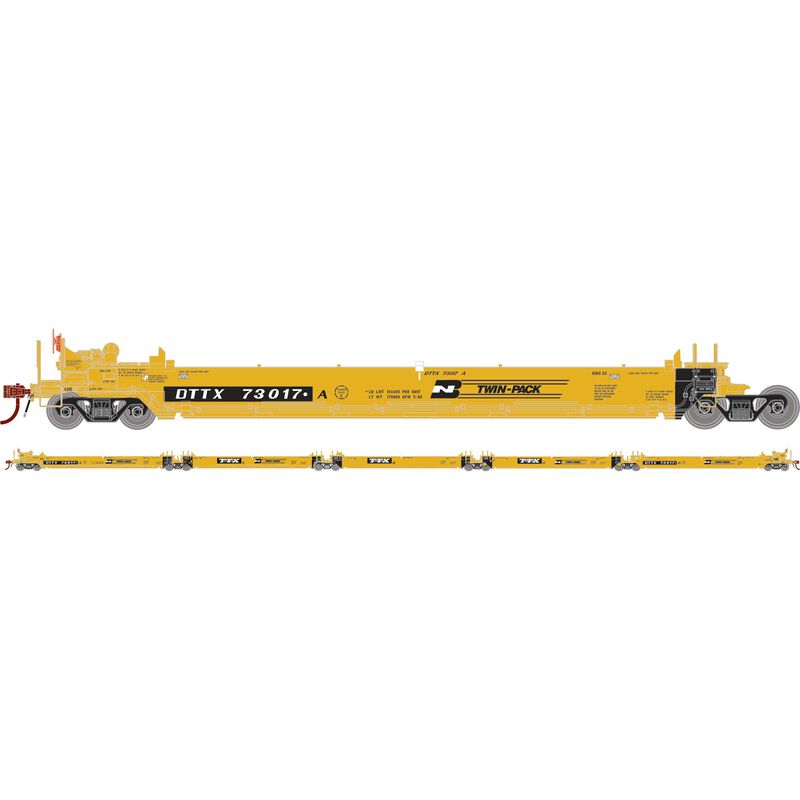 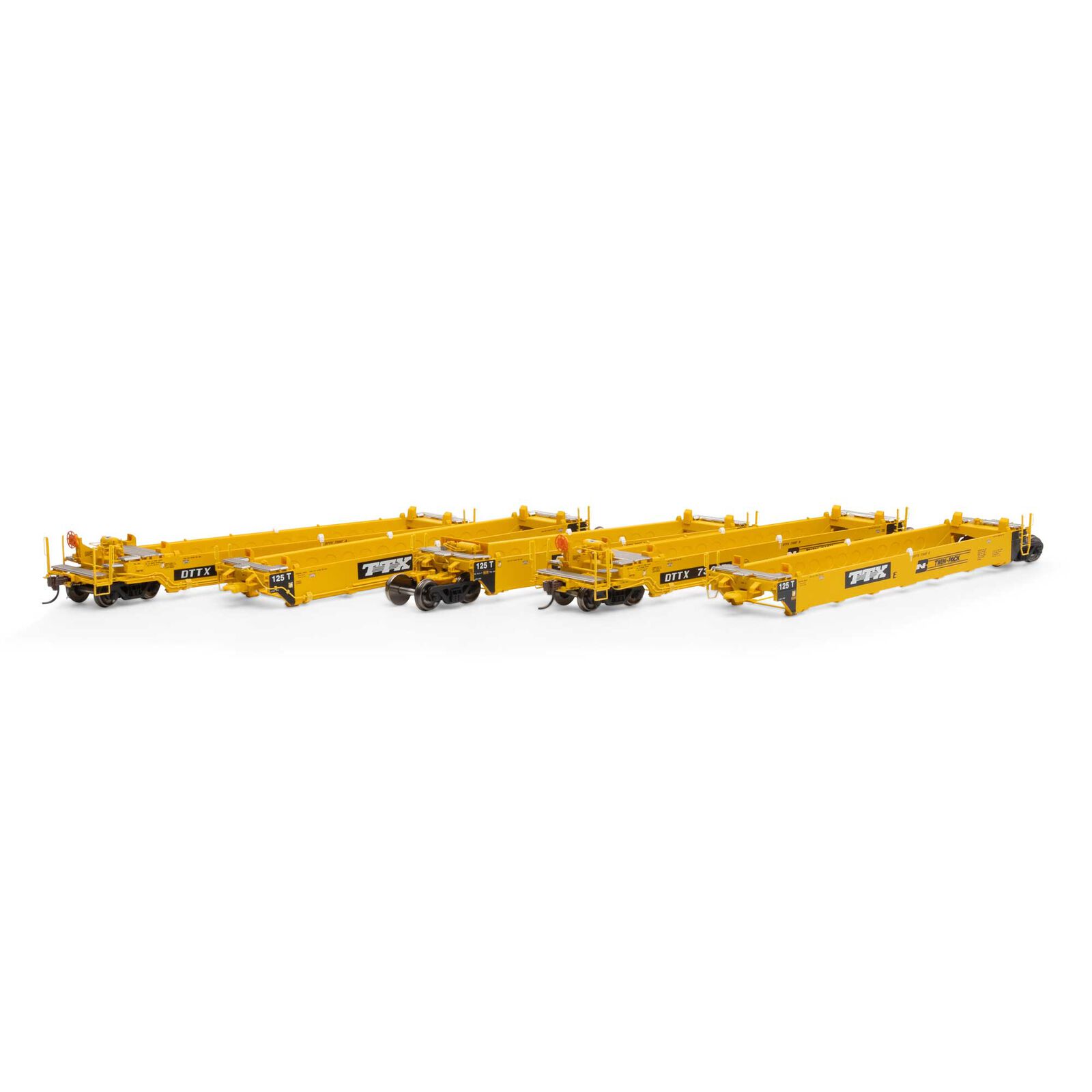 Since the early days of intermodal transport the railroads and freight car builders have been looking for more efficient methods of transporting trailers and containers. One of the greatest innovations in intermodal transportation came in the late 1970s with the development of the double stack container car by ACF Industries and Southern Pacific Railroad. From that point onward the container was king and the railroads and car builders searched for more efficient methods of transporting containers. In a revolutionary step from the early stack car designs, Gunderson introduced their Maxi-Stack 5-unit articulated well car in 1988. Evolved from their previous 5-unit Twin-Stack design, the Maxi-Stack (also called Maxi-Stack I or Maxi-I) boasted a lower tare weight (accomplished in part by the elimination of the bulkheads of the Twin-Stack), greater capacity, and greater versatility in regard to container lengths and widths that could be carried.

Initial production of these cars lasted from May of 1988 through May of 1990 with approximately 270 cars built for Southern Pacific, Chicago Heights Terminal & Transfer, Trailer Train, Maersk, and the Rail-Bridge Corporation. Despite their design advances thesecars were quickly overshadowed by newer and even larger designs, and it appeared that the final chapter on the Maxi-Stack design had been written. However, due to ever-increasing international container traffic, moving in mostly 20’ and 40’ containers, the railroads took another look at the Maxi-Stack. While the newer car designs with 48’, 53’, or 56’ wells were more than adequate to handle this traffic the additional car length was unnecessary for hauling these shorter containers with the corresponding excess in train length and increased fuel consumption. As a result, BNSF Railway placed orders for new Maxi-Stack cars in 2000. While outwardly identical to the first generation of Maxi-Stacks, these new cars featured minor cosmetic differences compared to their earlier siblings. As of 2007, the Maxi-Stack is still in production, with new cars built to date for BNSF Railway, TTX, Northwest Container, and Arkansas & Oklahoma Railway. As long as there are 20’ and 40’ containers to be hauled, the Maxi-Stack appears to have a bright future on America’s rails.