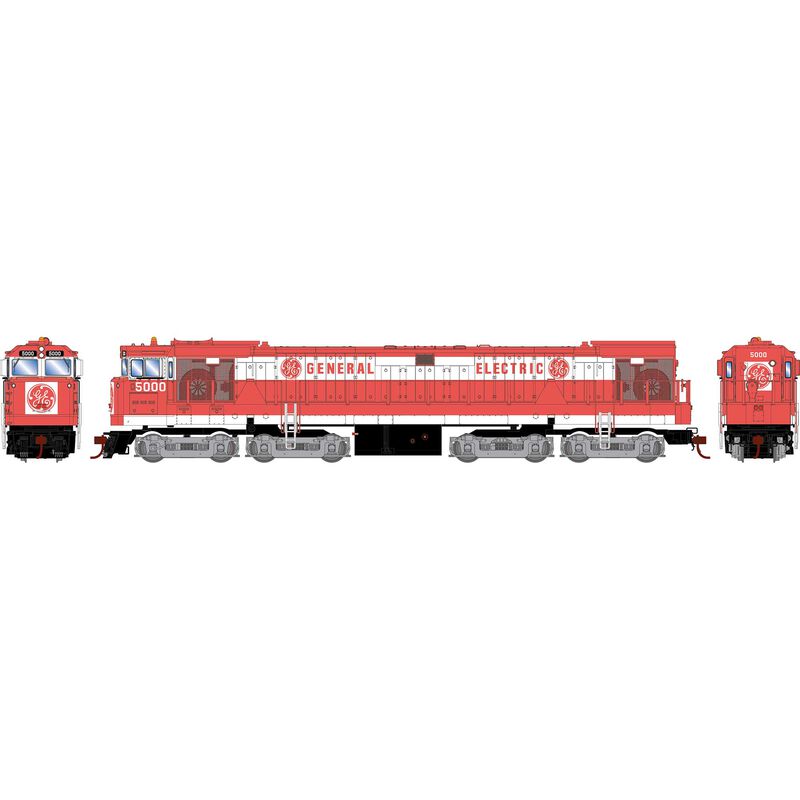 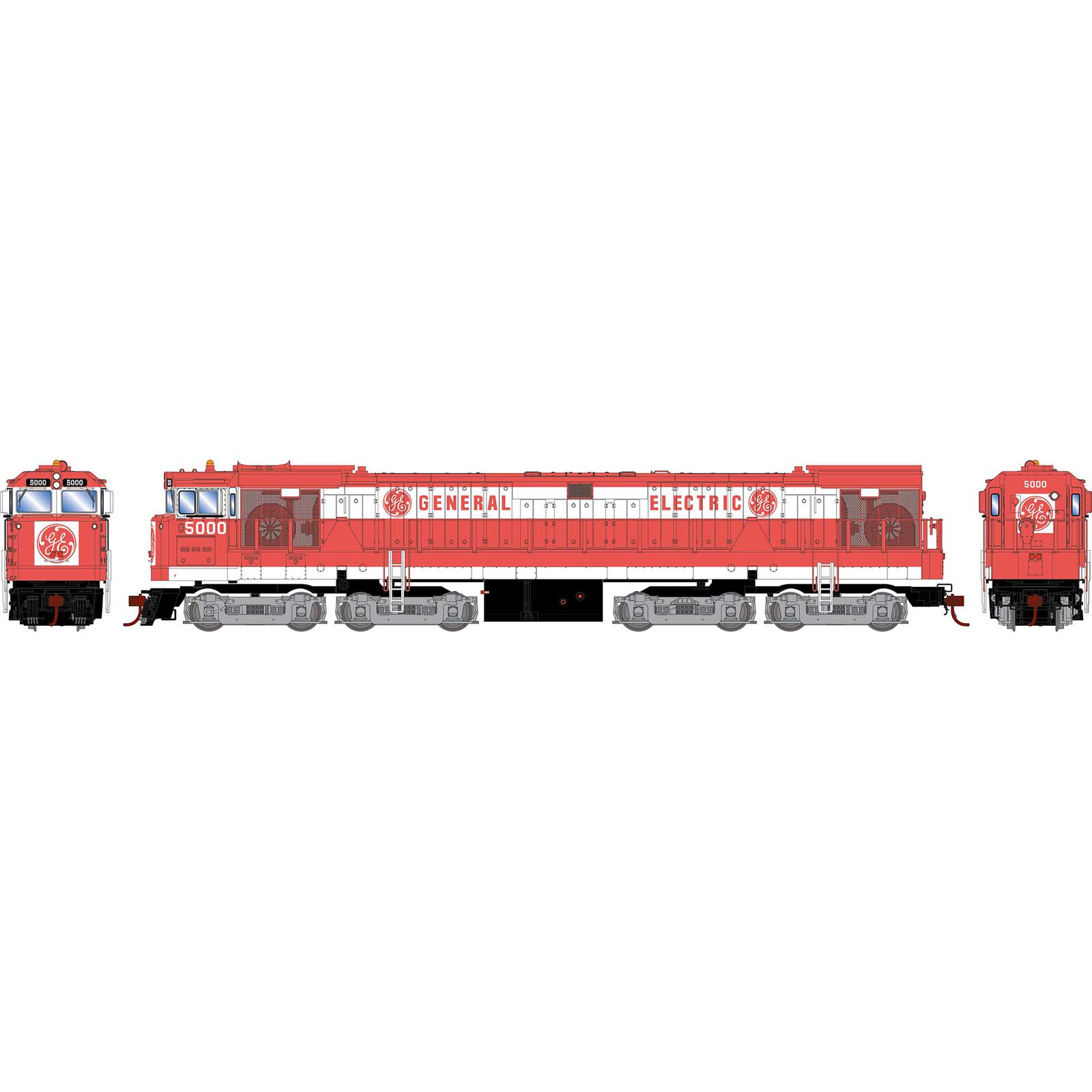 Our Legendary Liveries series seeks to explore the “what if” questions that some folks like to indulge in. Like many other railroads in the late 1950’s and early 1960’s Santa Fe was looking to push the envelope in locomotive horsepower by purchasing engines like EMD’s 2400-horsepower SD24, Alco’s 2400-horsepower RSD-15 and GE’s new groundbreaking 2500-horsepower U25B in 1962. Might they have joined their western counterparts UP and SP and taken a gamble on the U50 too? We think that it looks sharp in Santa Fe’s dress blues.