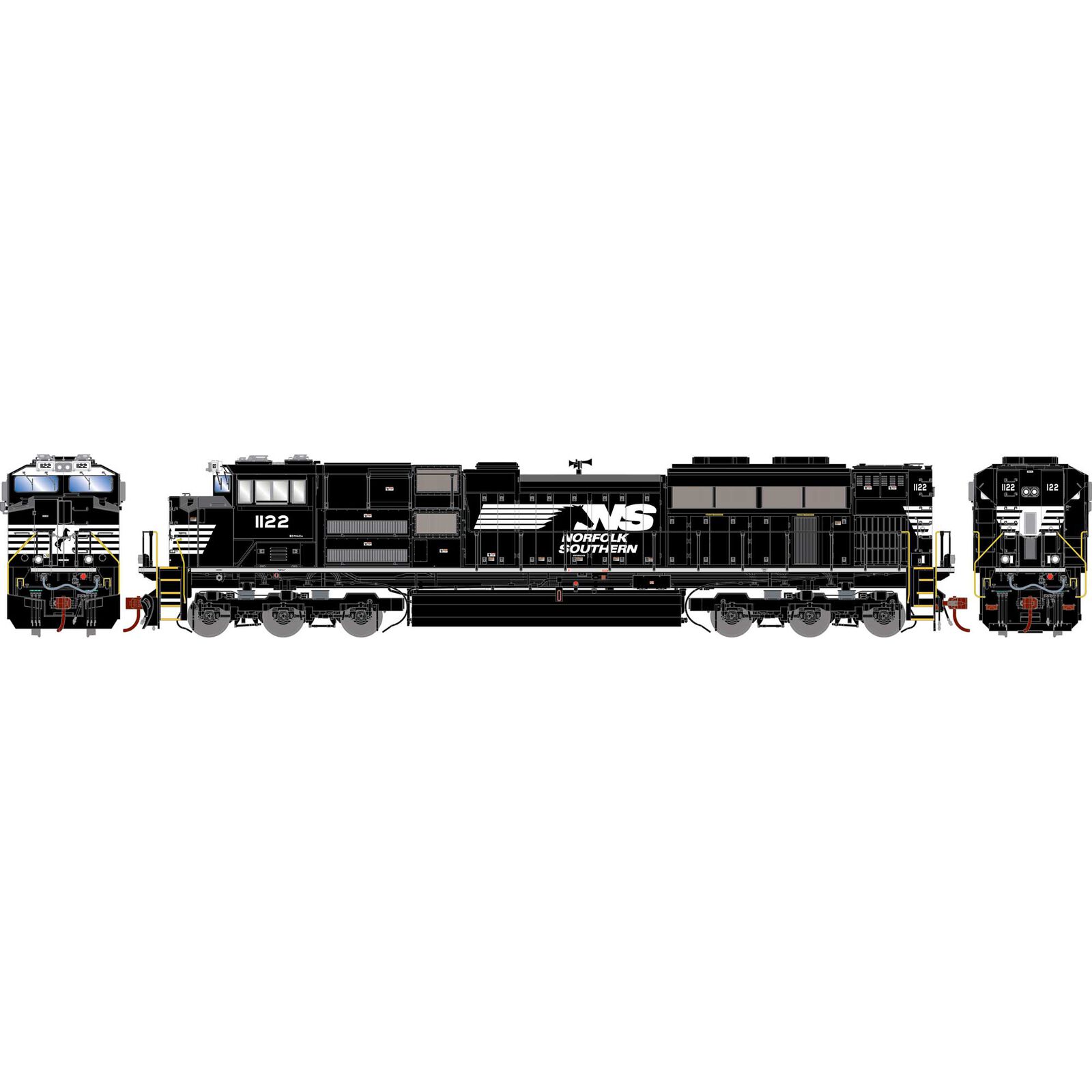 Built in 2014, these NS units came with isolated cabs and PTC antennas. 175 were built on this order, and all are still on the active roster, albeit with 9 units currently in storage. They are used on all types of freight trains.