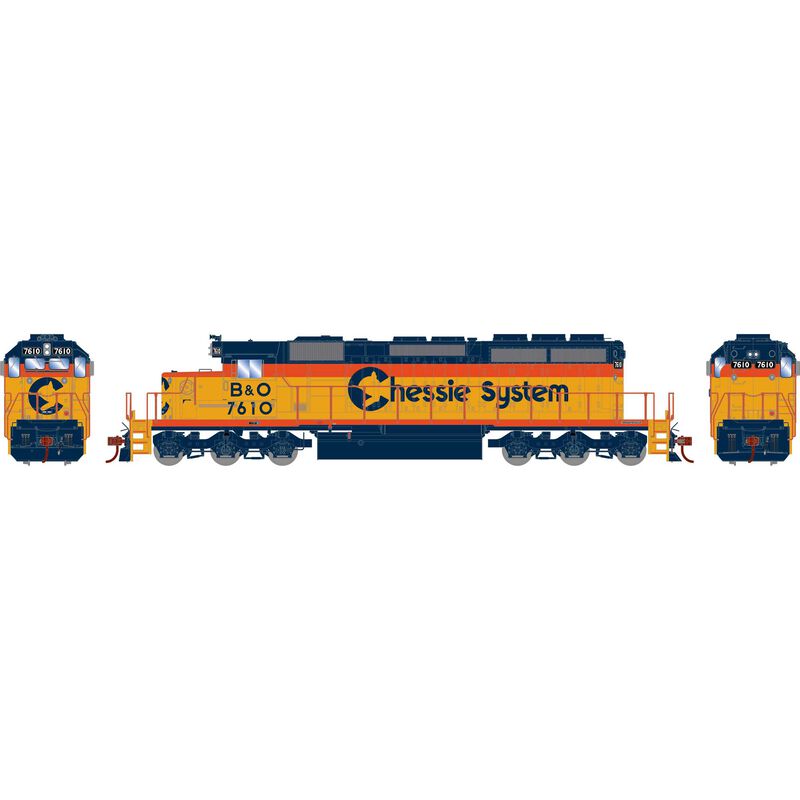 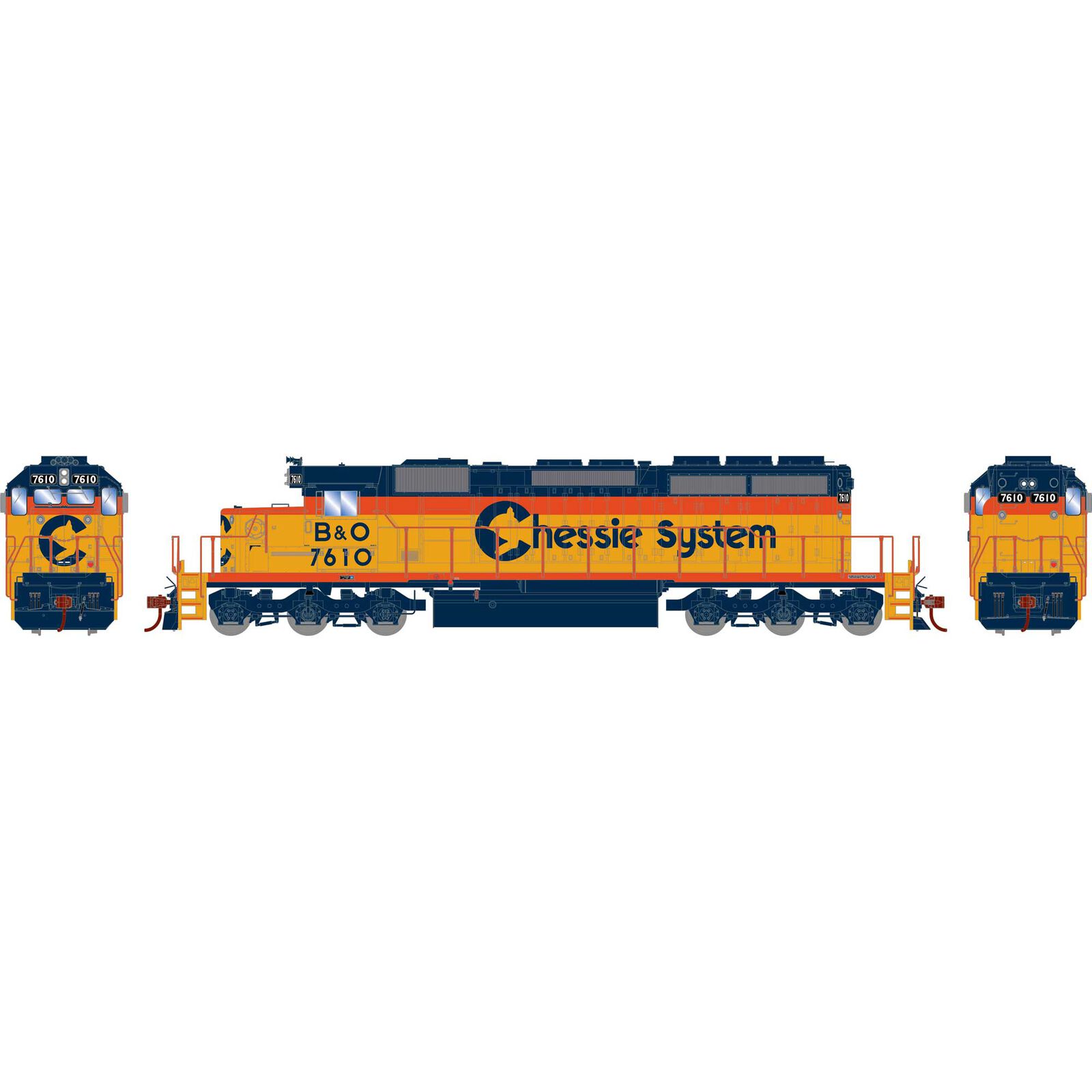 The Baltimore and Ohio (now under the unified corporate identity of Chessie System) ordered 20 SD40-2’s. The units were delivered in Jan and Feb of 1977. These units were used all of the system, but were frequent visitors of helper pools in the Appalachian regions. All but one survived into the CSX era.