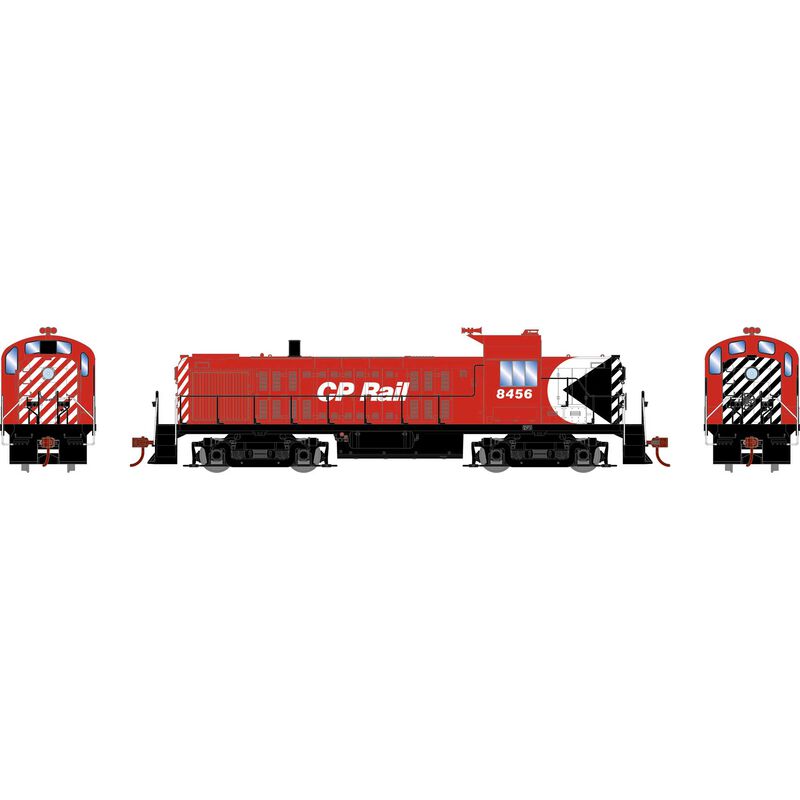 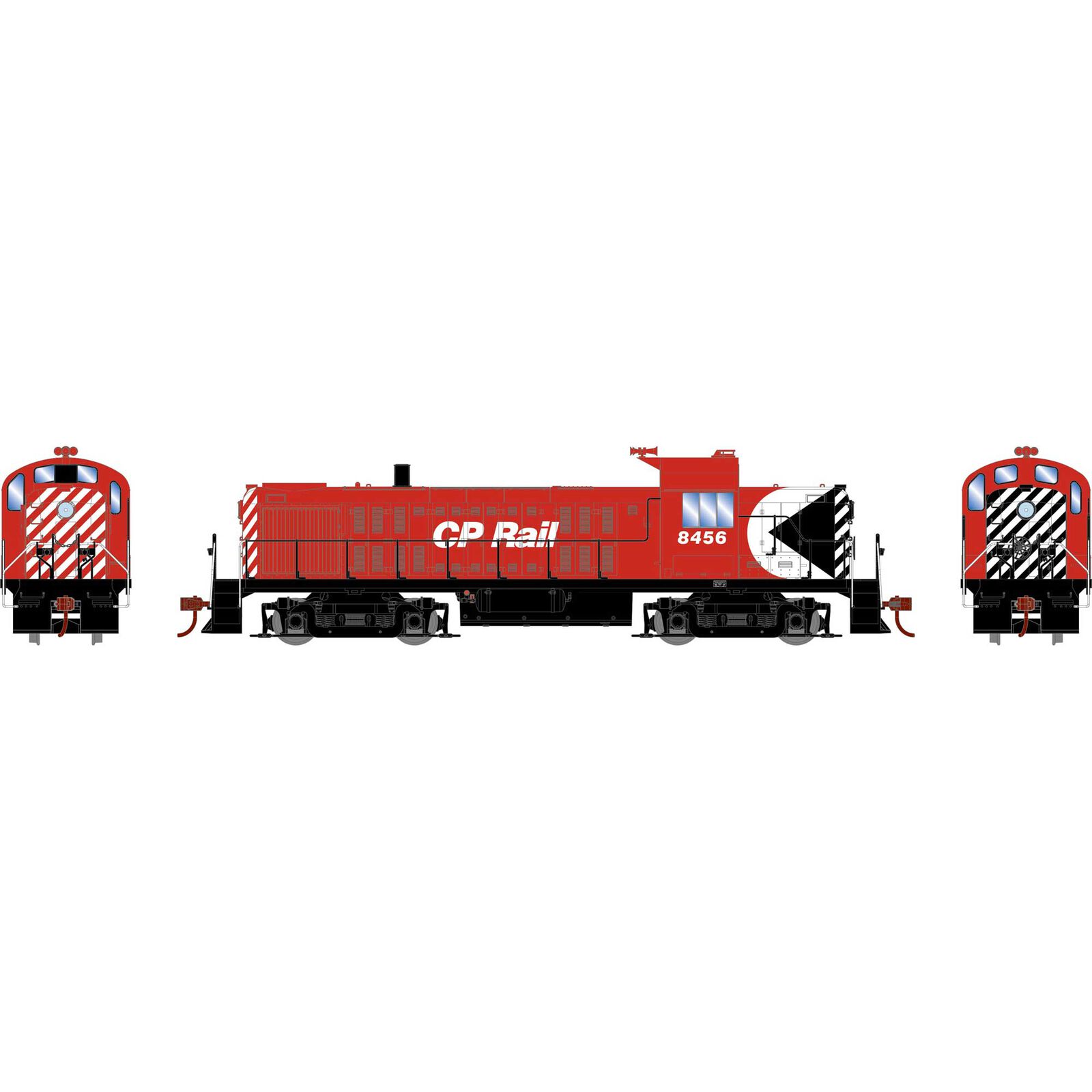 During 1954, Montreal Locomotive Works (ALCO of Canada) built 34 RS3’s for Canadian Pacific in two orders. These colorful “Action Red” painted units were repainted in this scheme during the 1970’s for better visibility.