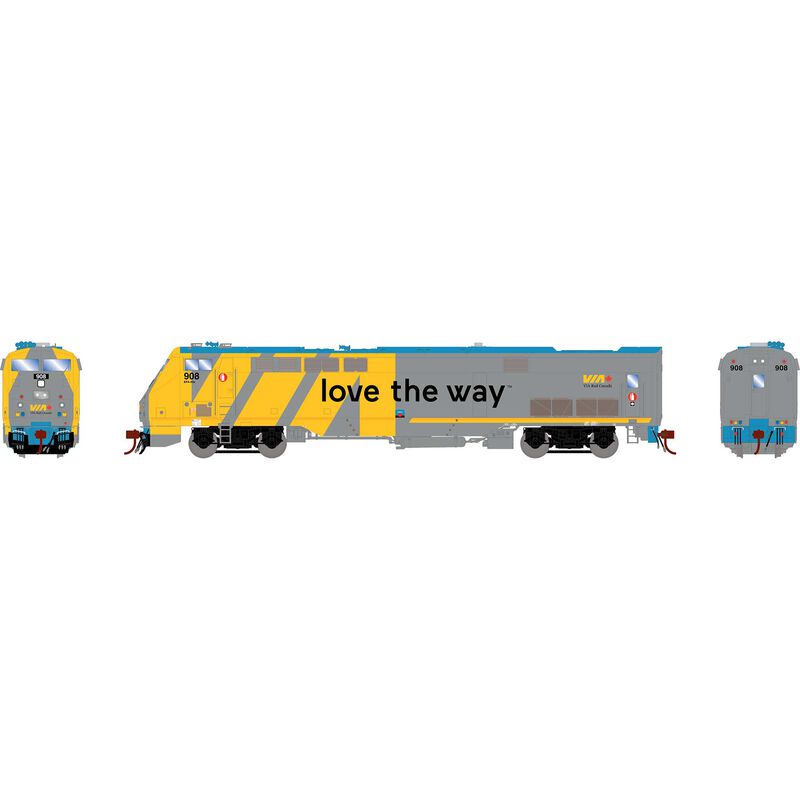 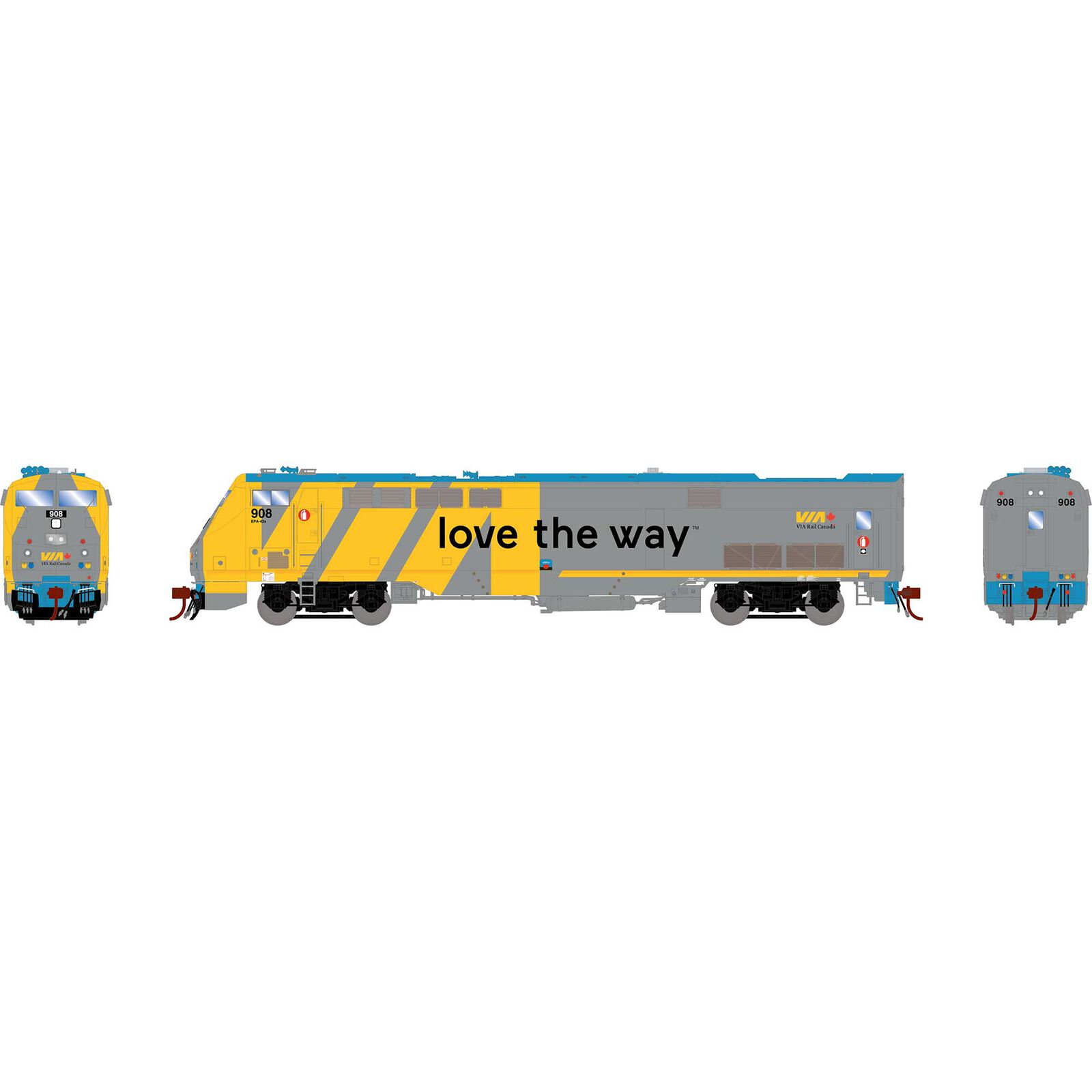 The link to HO P42DC Locomotive with DCC & Sound, VIA, Love The Way #908 has been copied

Starting in 2017, VIA began to add wrapped schemes for their P42DC fleet. By 2019, “Love the Way” in both English and French was applied to a few select units with each side having a different version. In Nov. 2019, VIA applied the “Poppy” scheme, a tribute to veterans, to a small handful of units.