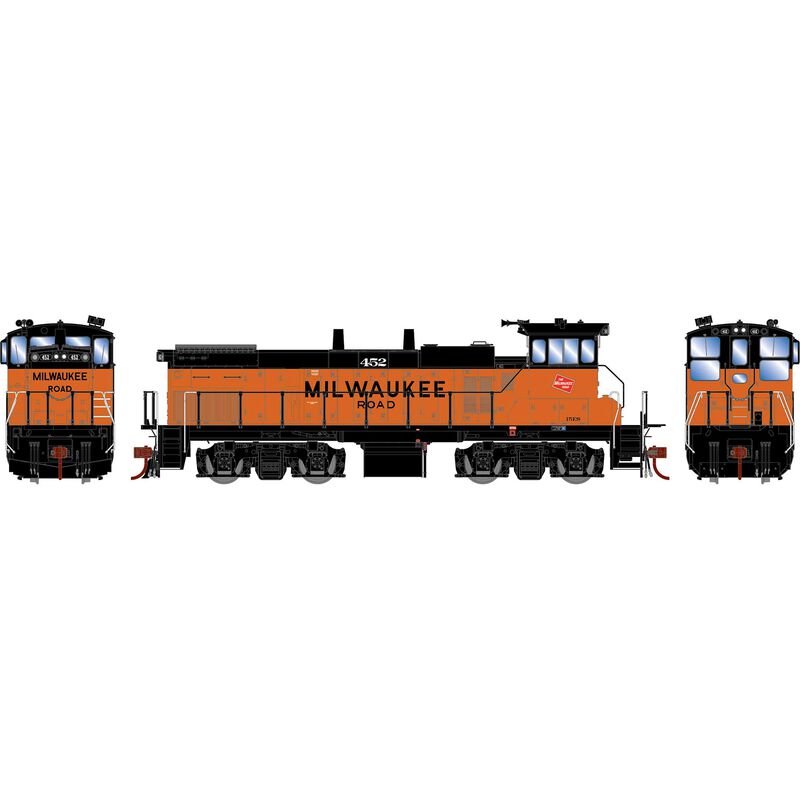 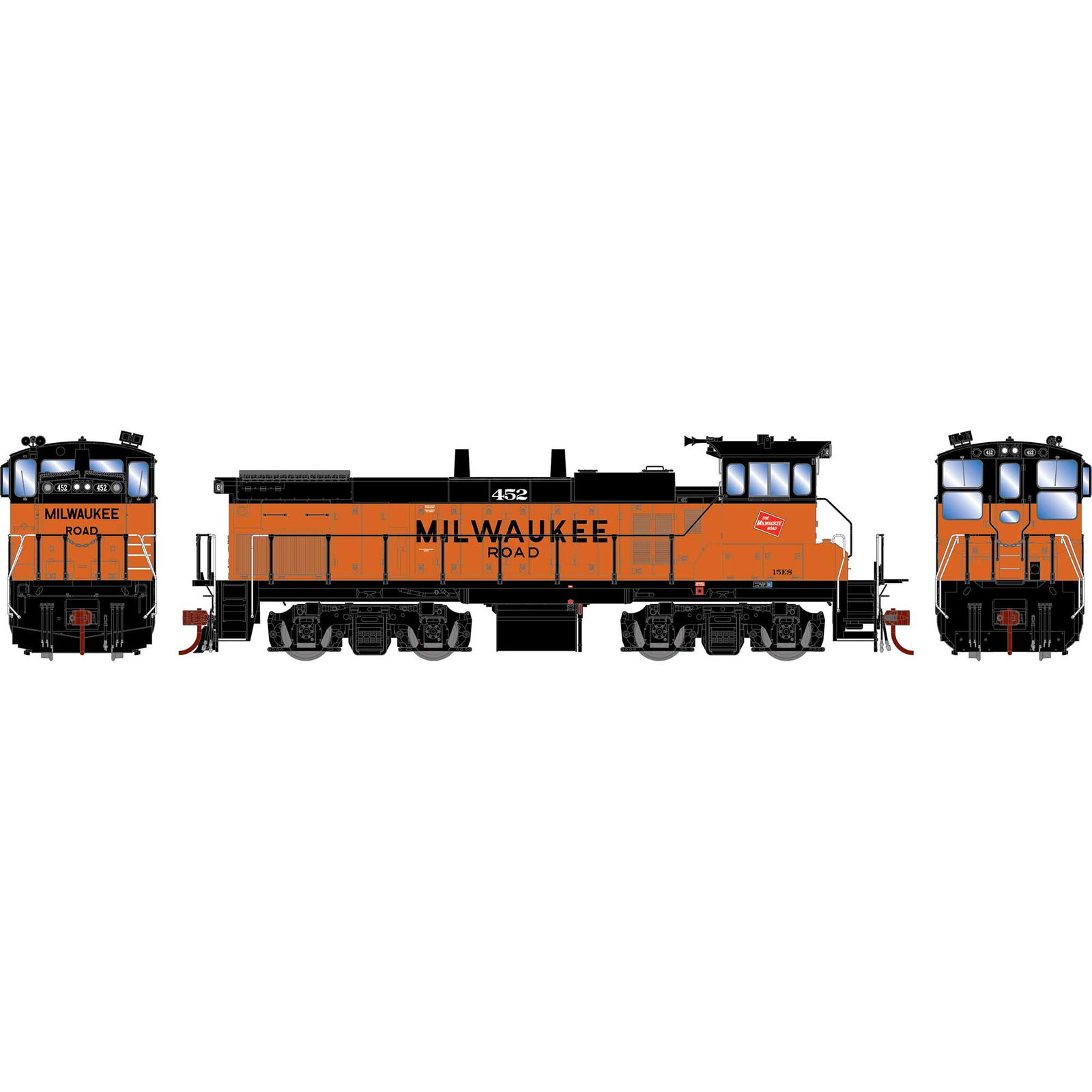 Share
The link to HO MP15AC, MILW #460 has been copied
Email when back in stock

MILW ordered two groups of MP15ACs for switching, transfer, and secondary service. The lower numbered units, MILW 434-465, were actually delivered in 1976 (a few months after the first order).