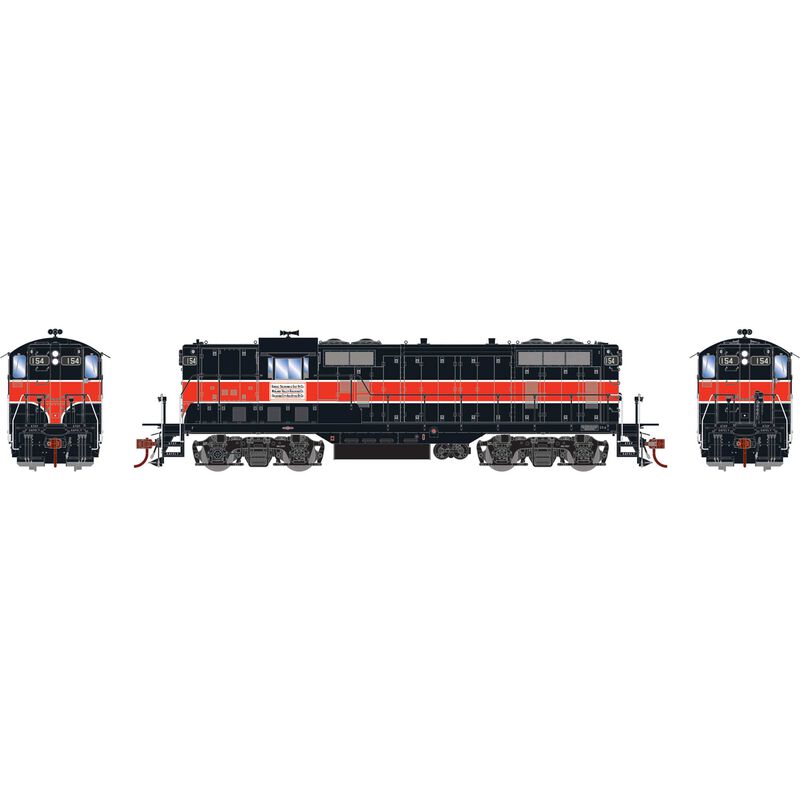 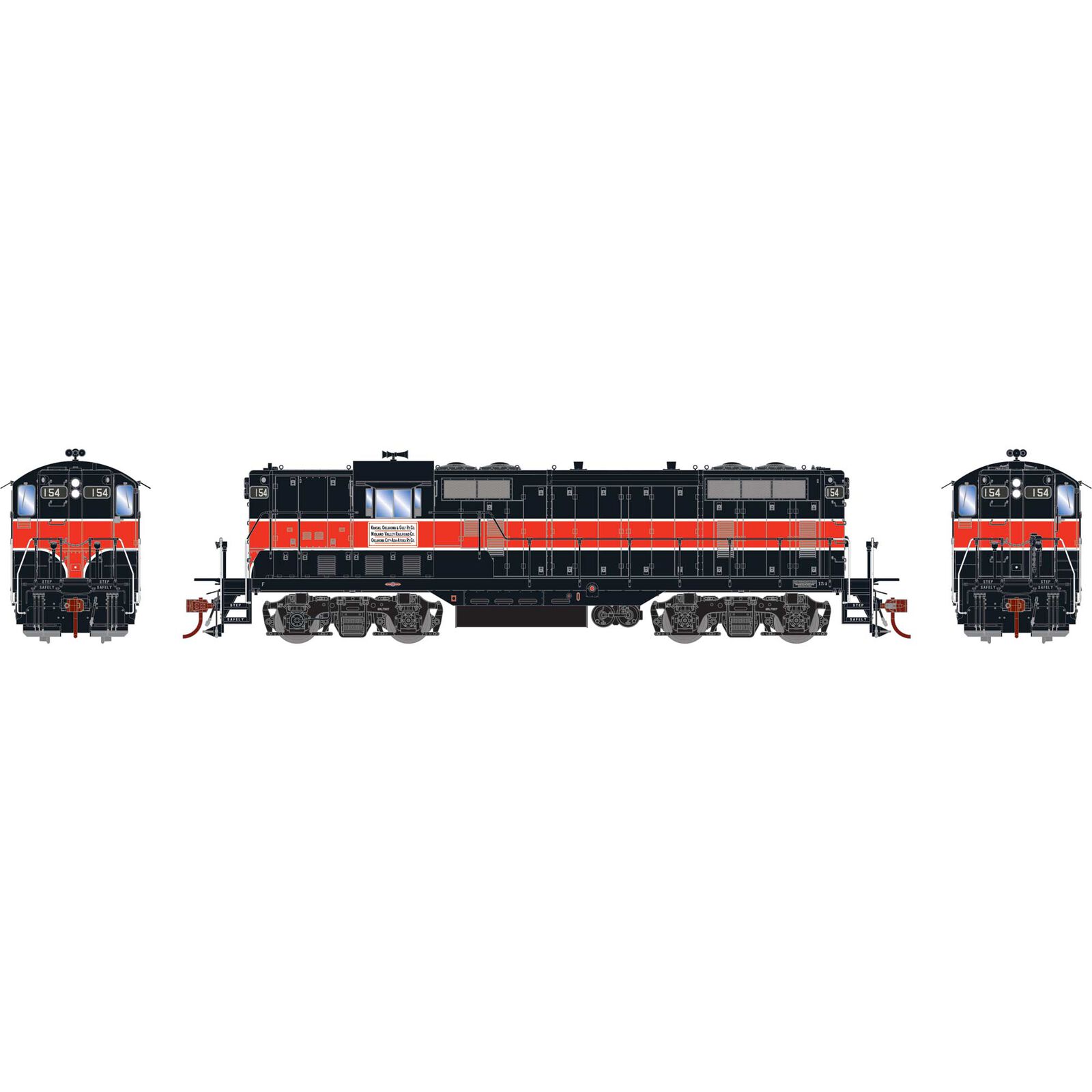 Share
The link to HO GP7, MV #154 has been copied
Email when back in stock

In 1923 the Midland Valley, the Kansas Oklahoma & Gulf, and the Oklahoma City Ada & Atoka were bought by the company called the Muskogee Roads of Philadelphia and the headquarters and shops were moved to Muskogee, OK. The first diesel locomotives on the MV were GP7s 151-154, delivered in 1953. Similar GP7s were also rostered by the KO&G. The units were all painted in a standard EMD styling department scheme.