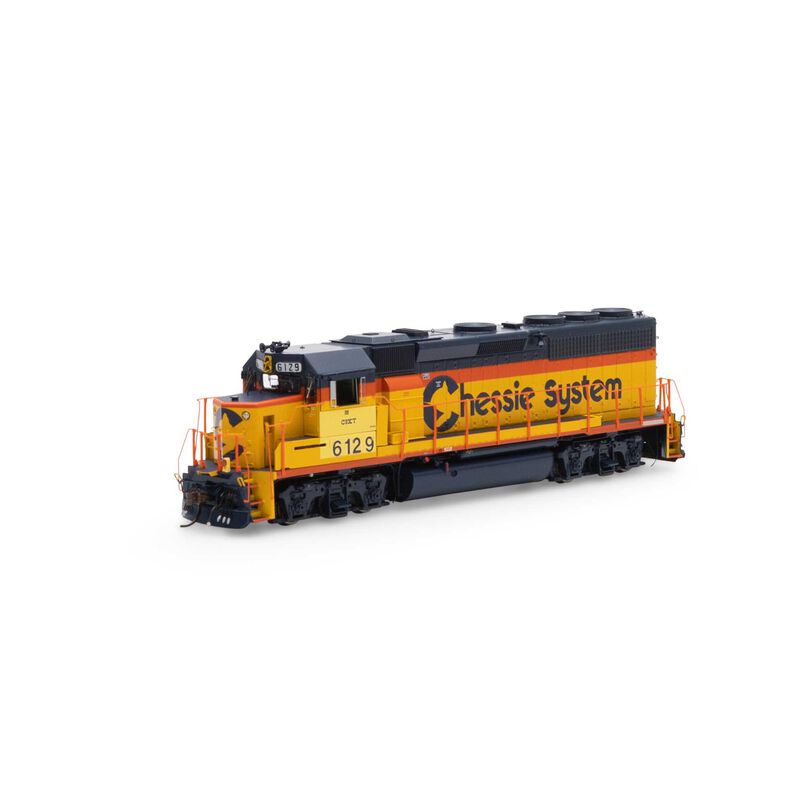 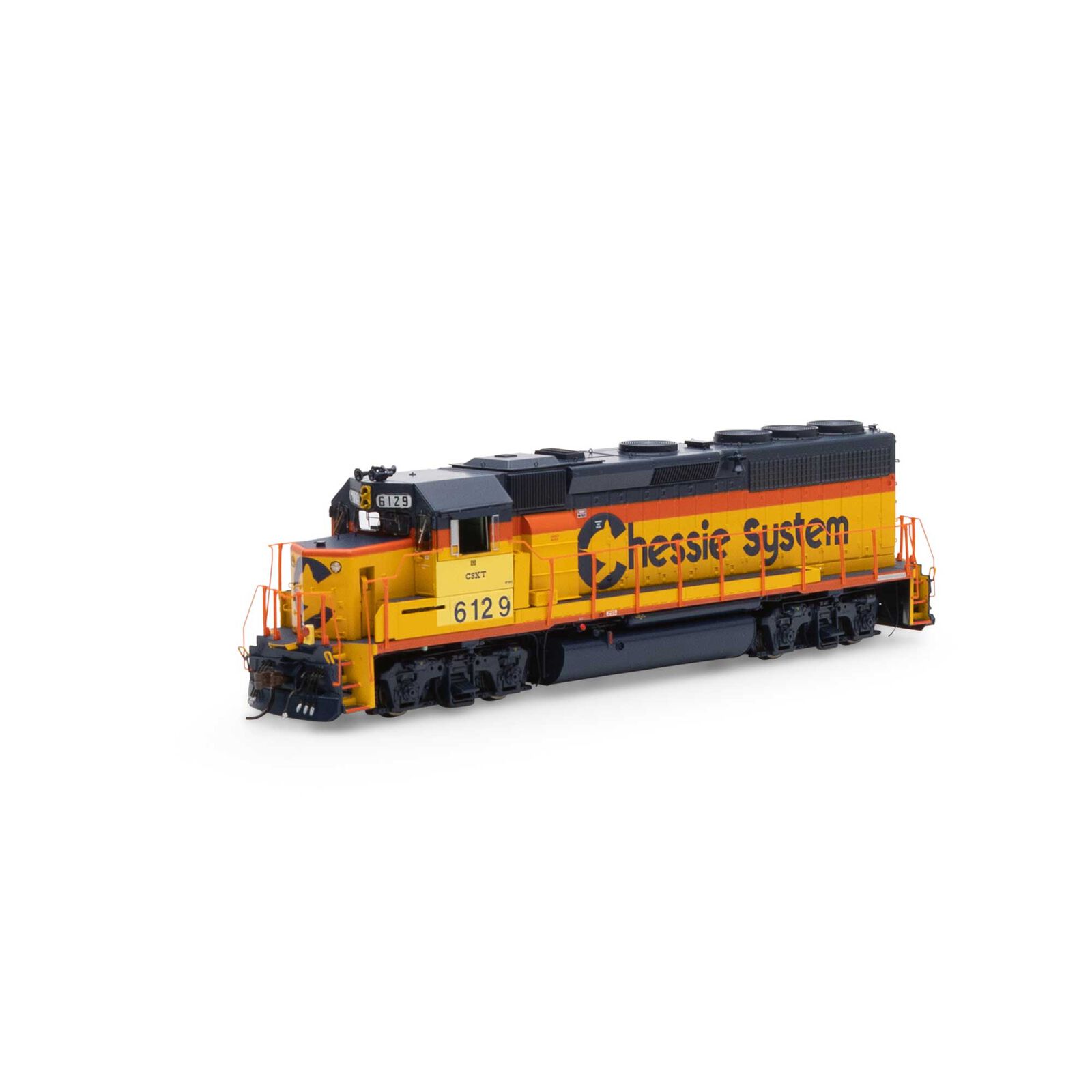 Share
The link to HO GP40-2 with DCC & Sound, Chessie/CSX #6129 has been copied
Email when back in stock

With the CSX merger officially completed on Aug. 31st 1987, the new railroads large roster of GP40-2's required a uniform numbering system. The CSX master renumbering program slotted spots #6001-6392 for GP40-2's. The B&O's second order of GP40-2's, originally delivered in 1975, would fill slots #6084-6145. The GP40-2 proved to be one of CSX's most versatile locomotives on their roster, and could be found on nearly any type of train running across the system.