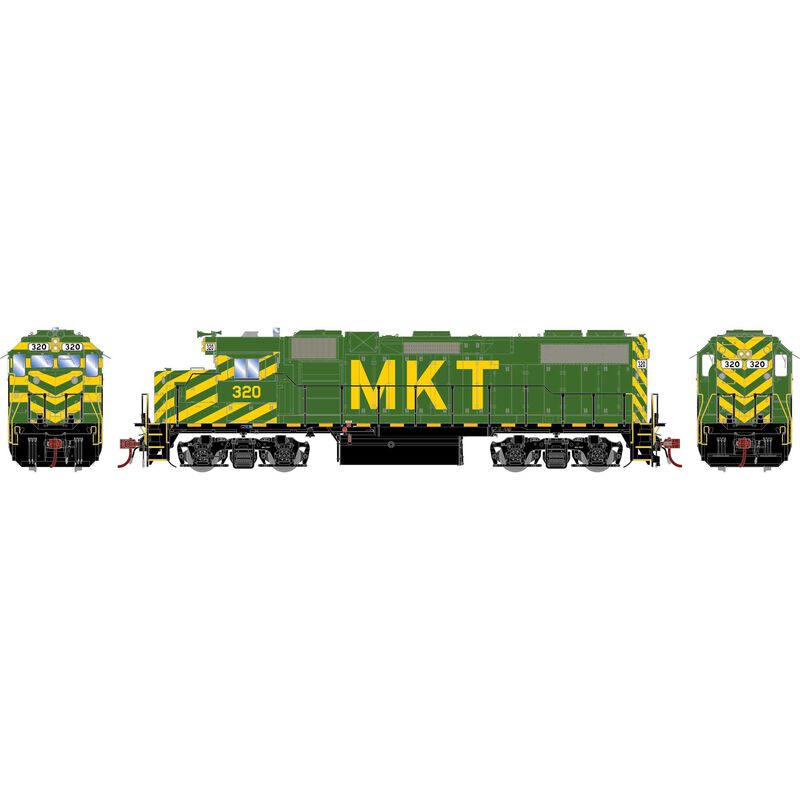 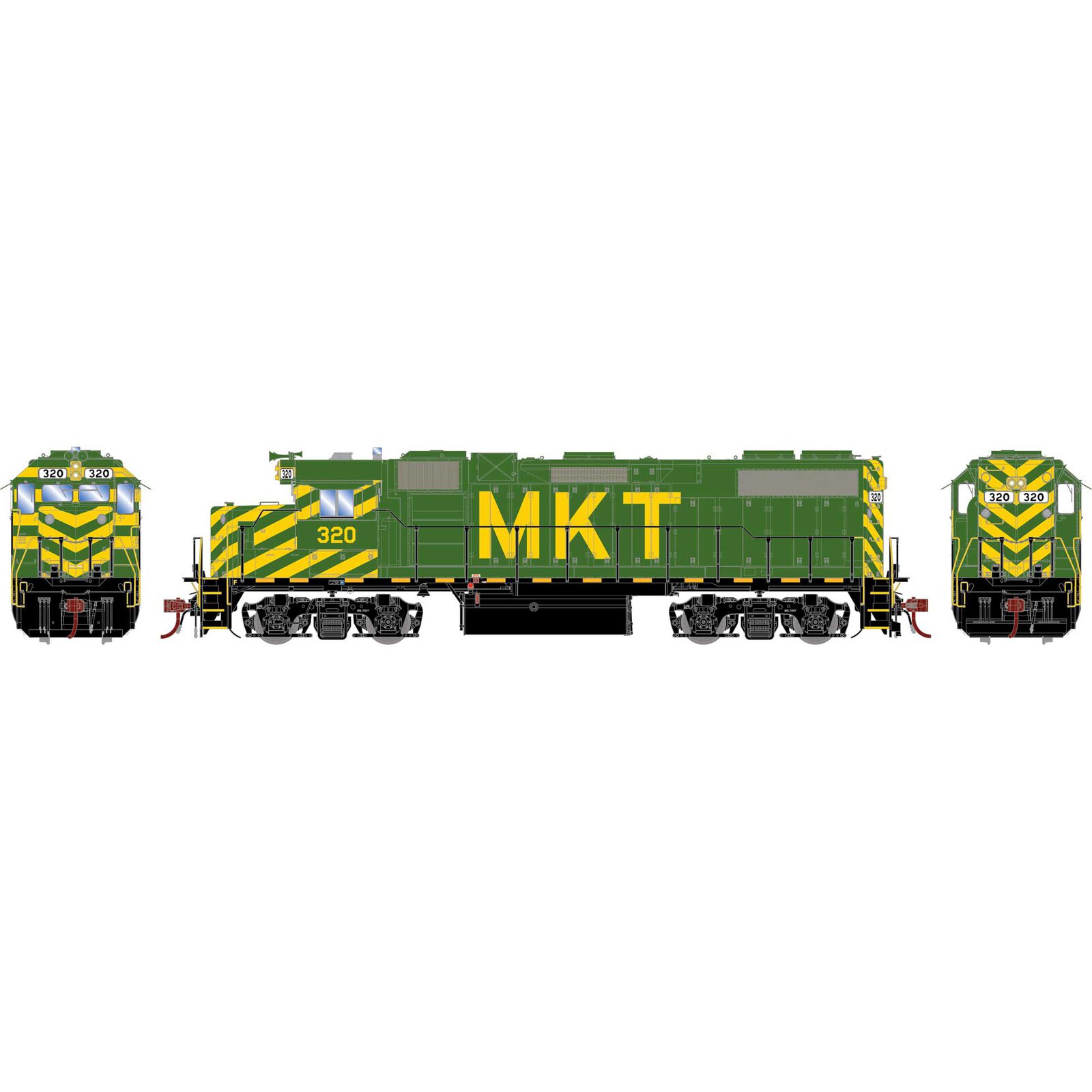 To try and keep painting costs down, MKT adopted a more simple version of this scheme by eliminating the yellow stripes on the top of the cab.