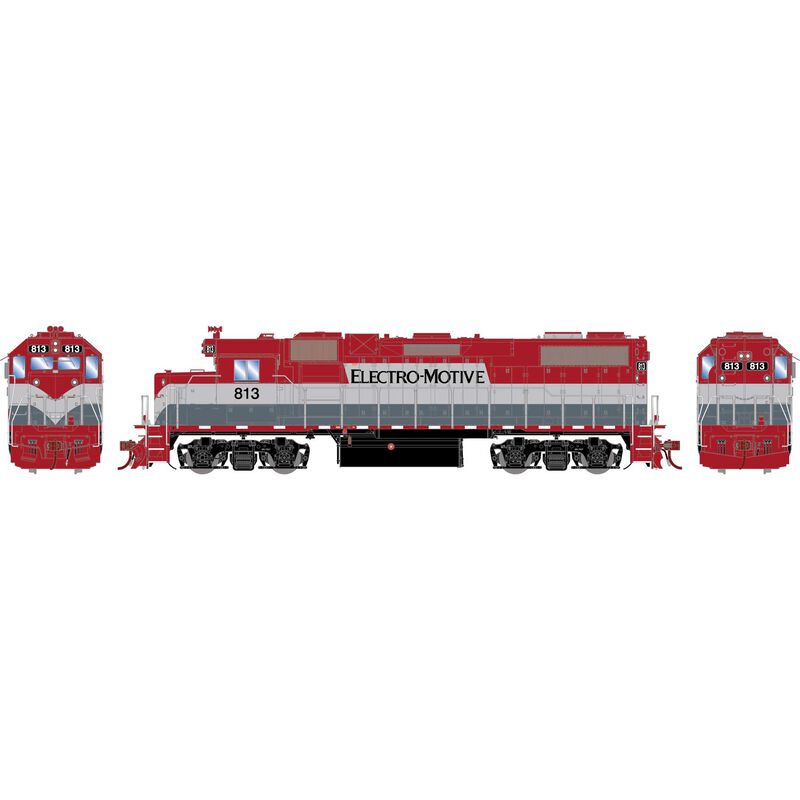 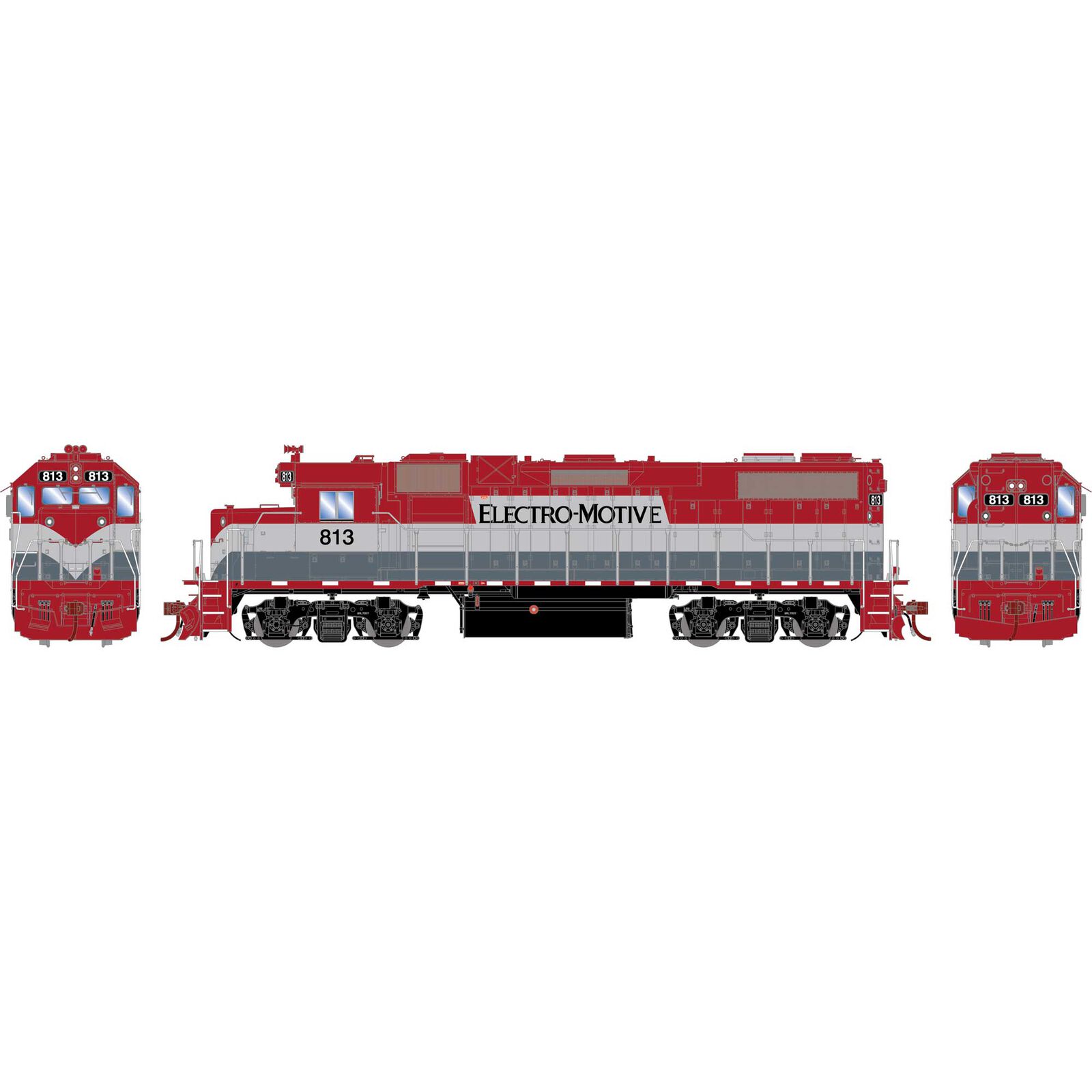 After their initial lease expired, many CR GP38-2’s were returned to EMD which in turn leased them back to other railroads. While quite a few were simply patched, a batch got the full “EMD Lease” paint treatment. During the 1990’s, these could be found on just about any railroad. #788 was painted into a very unique Operation Livesaver scheme.