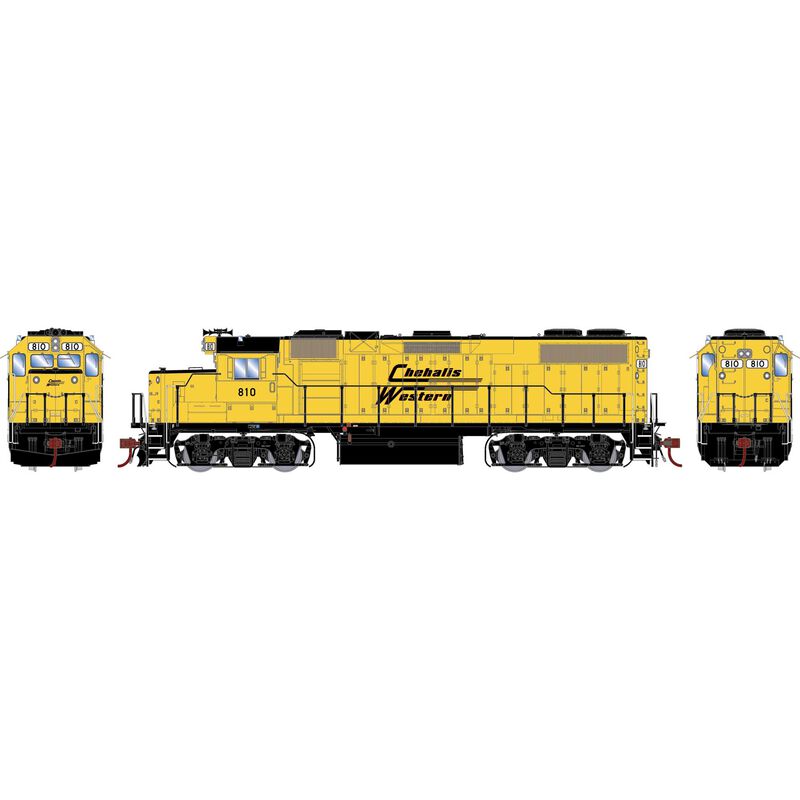 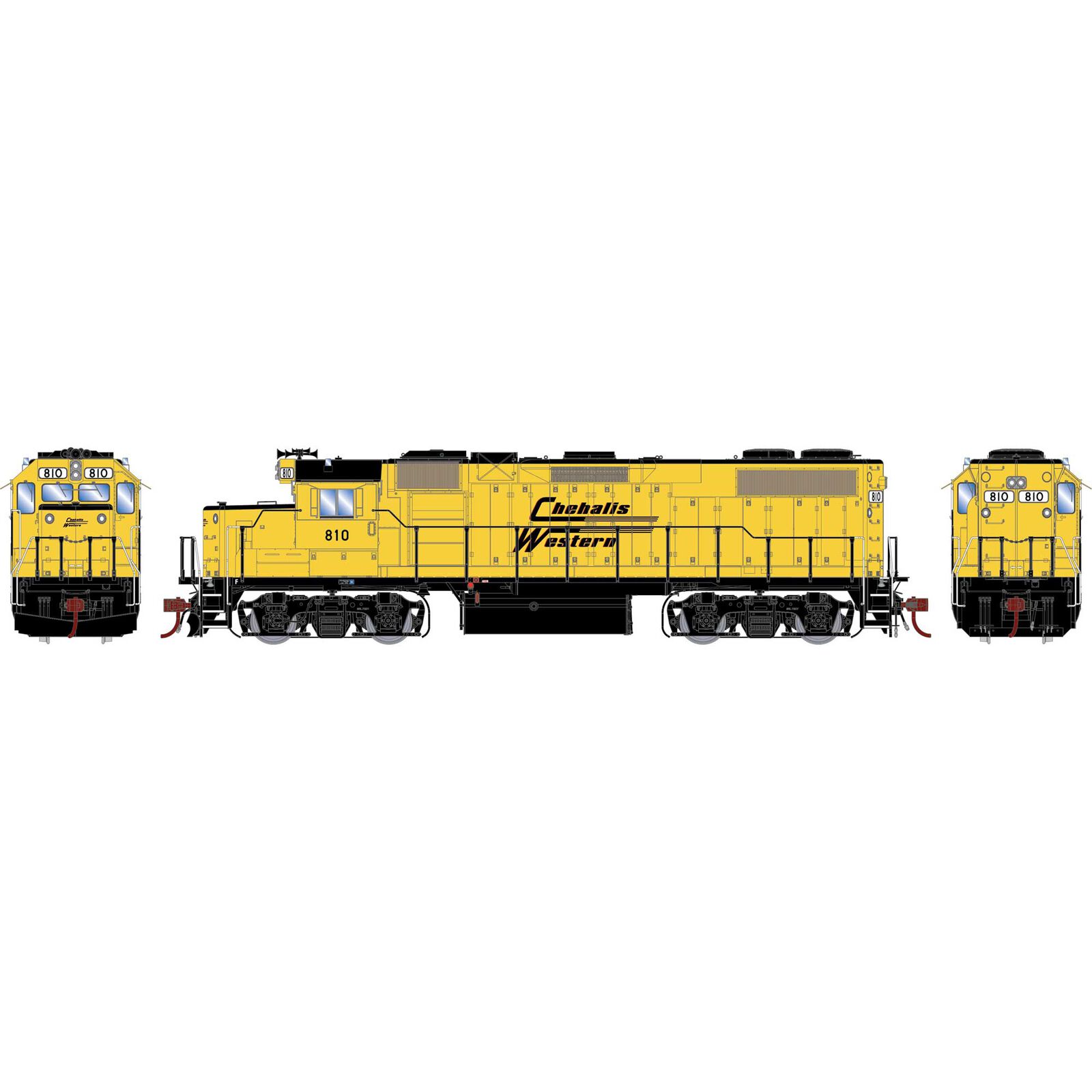 The Chehalis Western was a Weyerhaeuser-owned class III shortline based out of Chehalis WA. The railroad originally ran from Chehalis to Ruth WA, once Milwaukee Road trackage. The primary commodity was logs and other wood products. They purchased a four new GP38-2’s from EMD in 1981. Operations ceased in 1992, and the locos were sold off for further service on Golden Triangle Railroad and De Queen and Eastern Railroad.