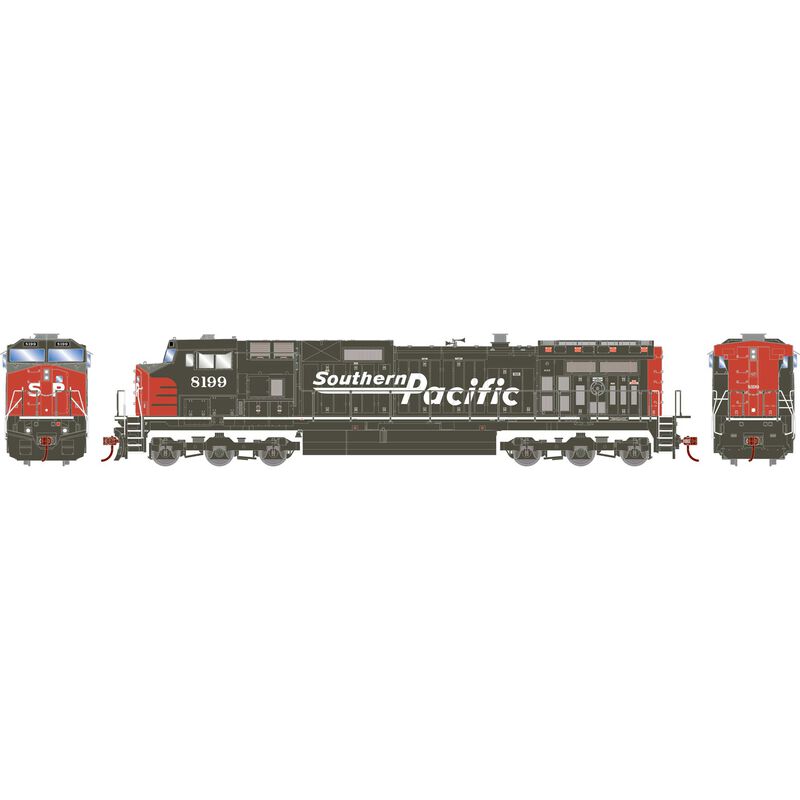 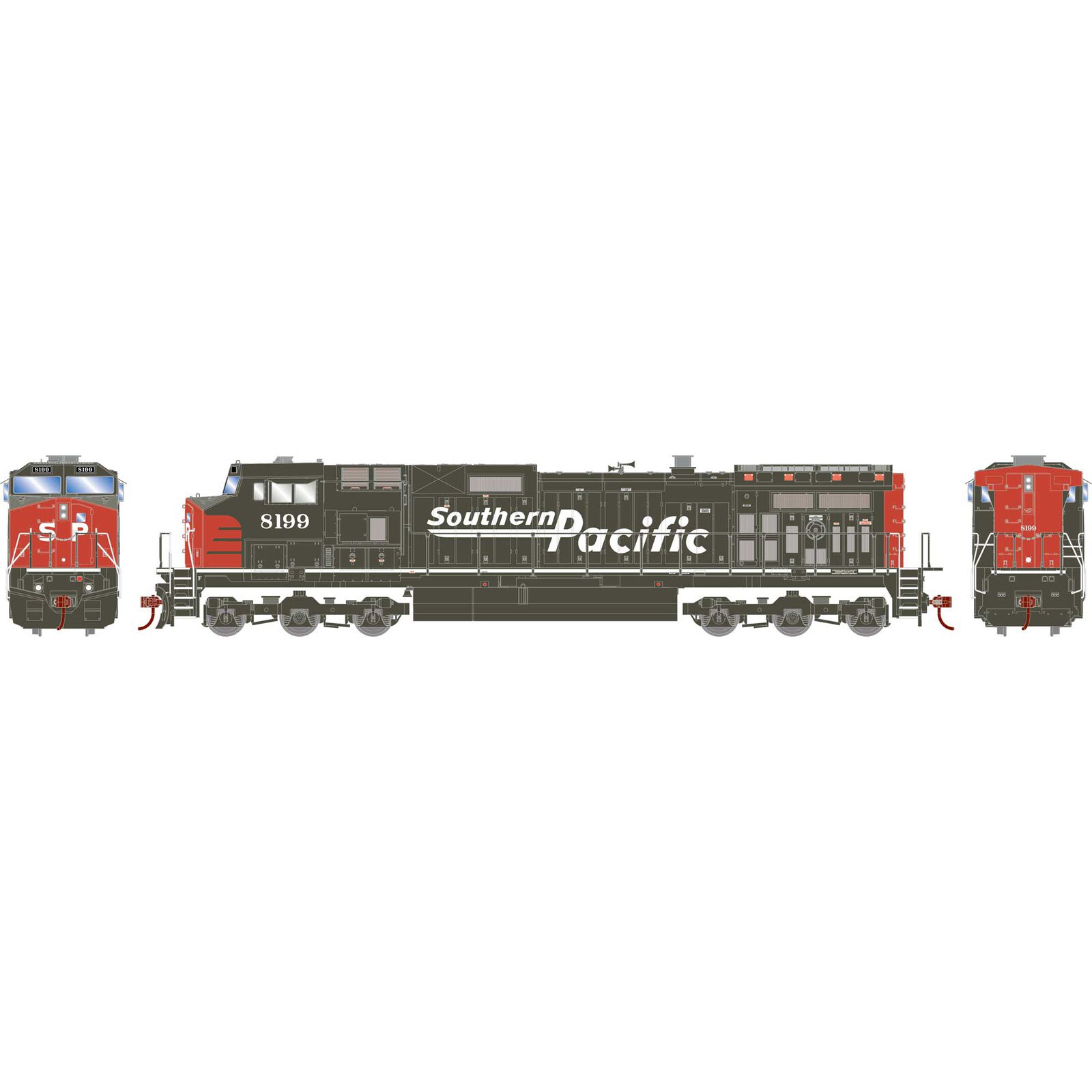 Keeping in tradition with GE’s locomotive series nicknames beginning with the “Dash 7” of the 1970s, the C44-9W was dubbed the Dash 9 upon its debut in 1993. The design has since proven popular with North American railroads, the Dash 9-44CW shares its frame, Hi-ad trucks, 16-cylinder 7FDL engine, and 752AH-31 traction motors with the GE Dash 9-40CW.