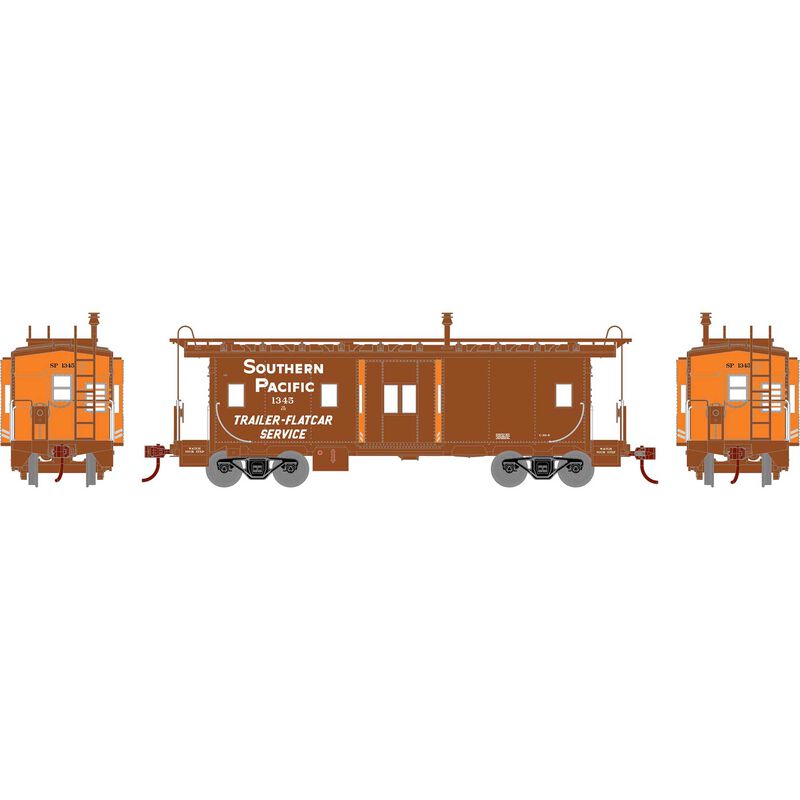 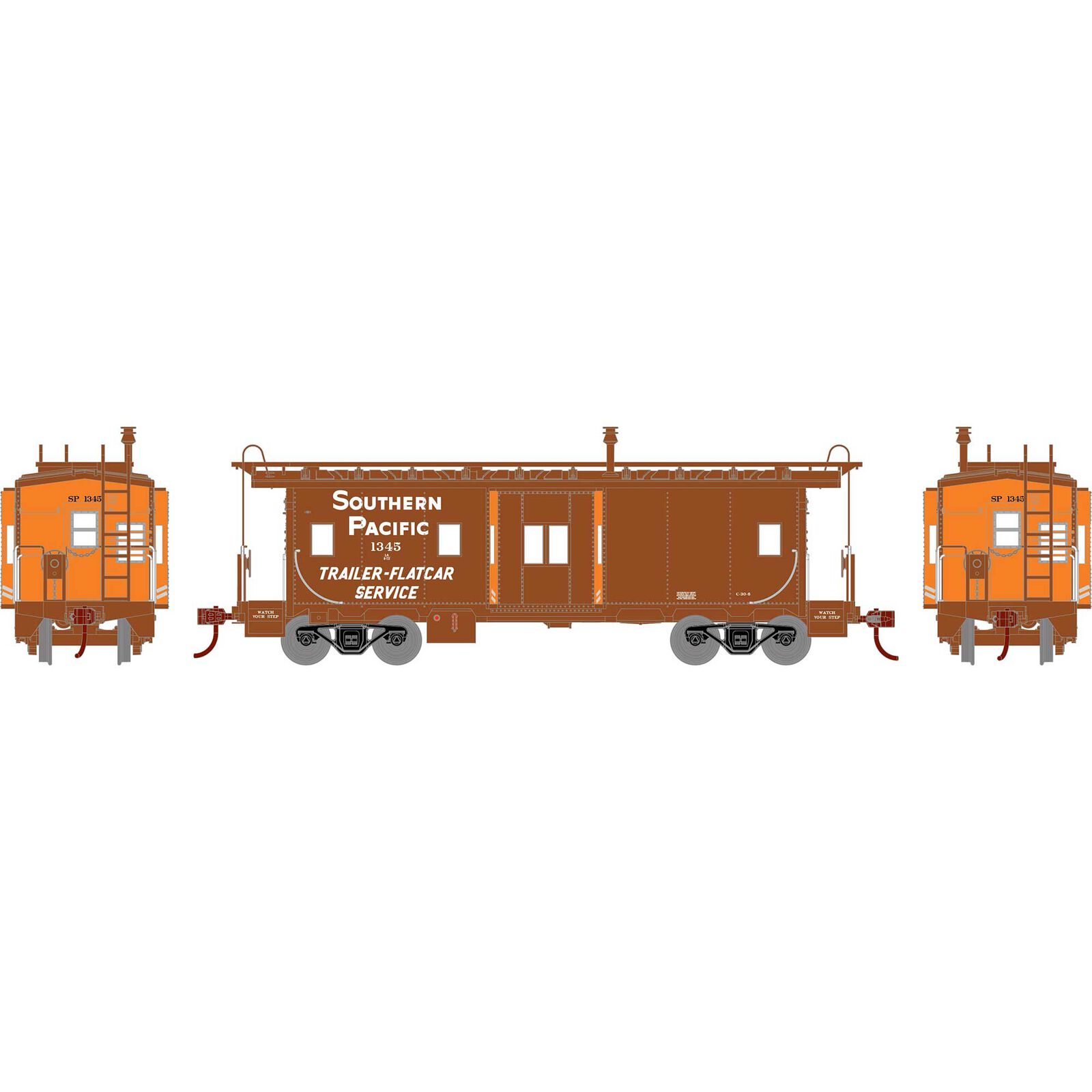 The link to HO Bay Window Caboose, SP #1345 has been copied

Perhaps one of the most recognizable icons of American railroading, the caboose completed the train. Cabooses provide shelter for crew at the end of a train, who were long required for switching and shunting, and to keep a lookout for load shifting, damage to equipment and cargo, and overheating axles. A popular type of caboose in later years was the bay-window caboose. The bay window projected beyond the side of the car. The extension allowed the crew to inspect the side of the train. Bay window cabooses were often found in service with coal hauling railroads or in unit trains where cars were loaded from the top yielding clearance issues above the roof.