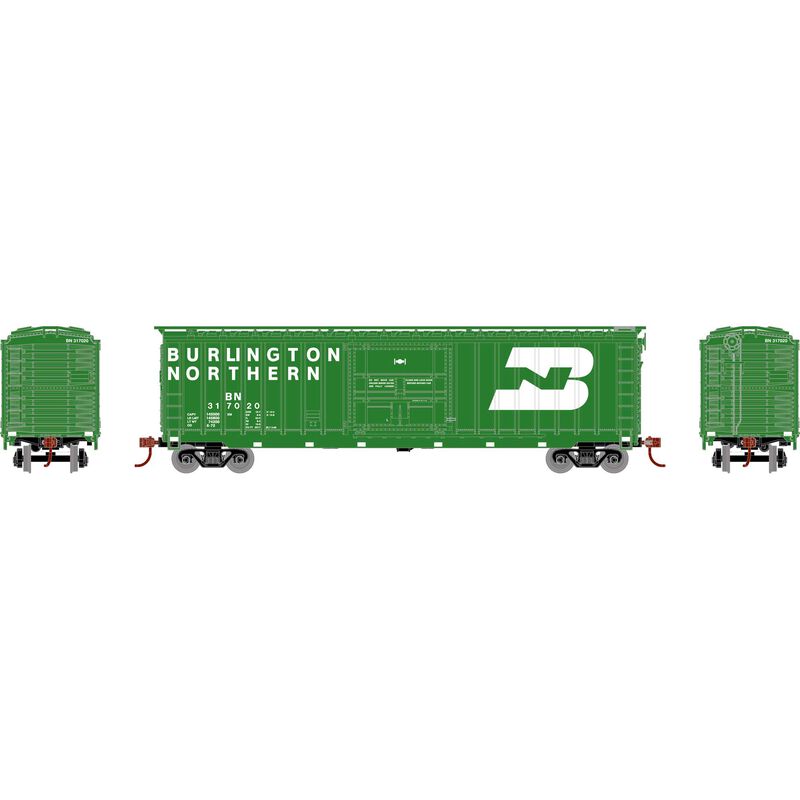 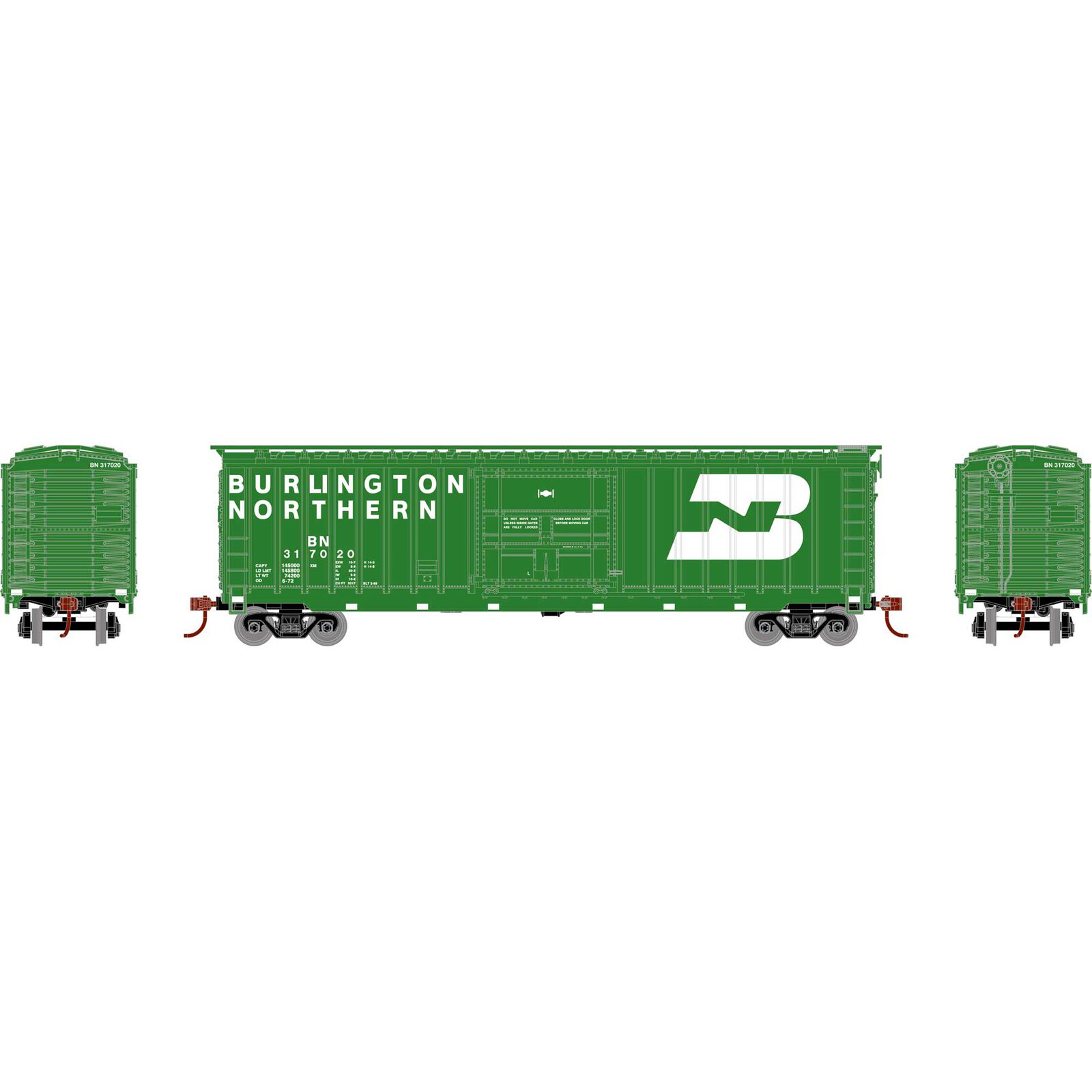 Railroad boxcars are perhaps not only the best-recognized pieces of equipment ever put into service but also one of the most identifiable symbols of the industry itself. During the early years of the industry, freight was hauled on simple flatcars or early gondolas. In Upstate New York was the burgeoning Mohawk & Hudson Railroad, the first chartered system in the United States which later became part of the New York Central, came up with the novel idea of covering its gondolas in 1833 since the railroad dealt with snow throughout much of the winter. The car’s development continued to improve over the years, such as switching from basic wood construction with steel outside-bracing within the same size specifications; 40 feet, a standard size employed by the American Association of Railroads (AAR). What made boxcars great, at least in the eyes of the railroads, was their ability to haul about anything! Railroads thrive on redundancy to maximize efficiency.