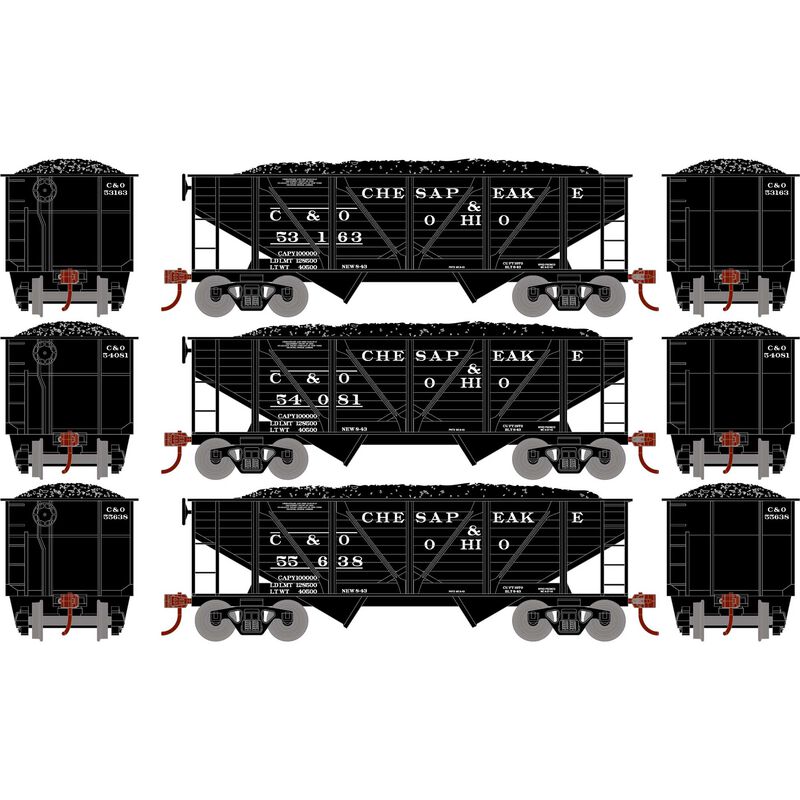 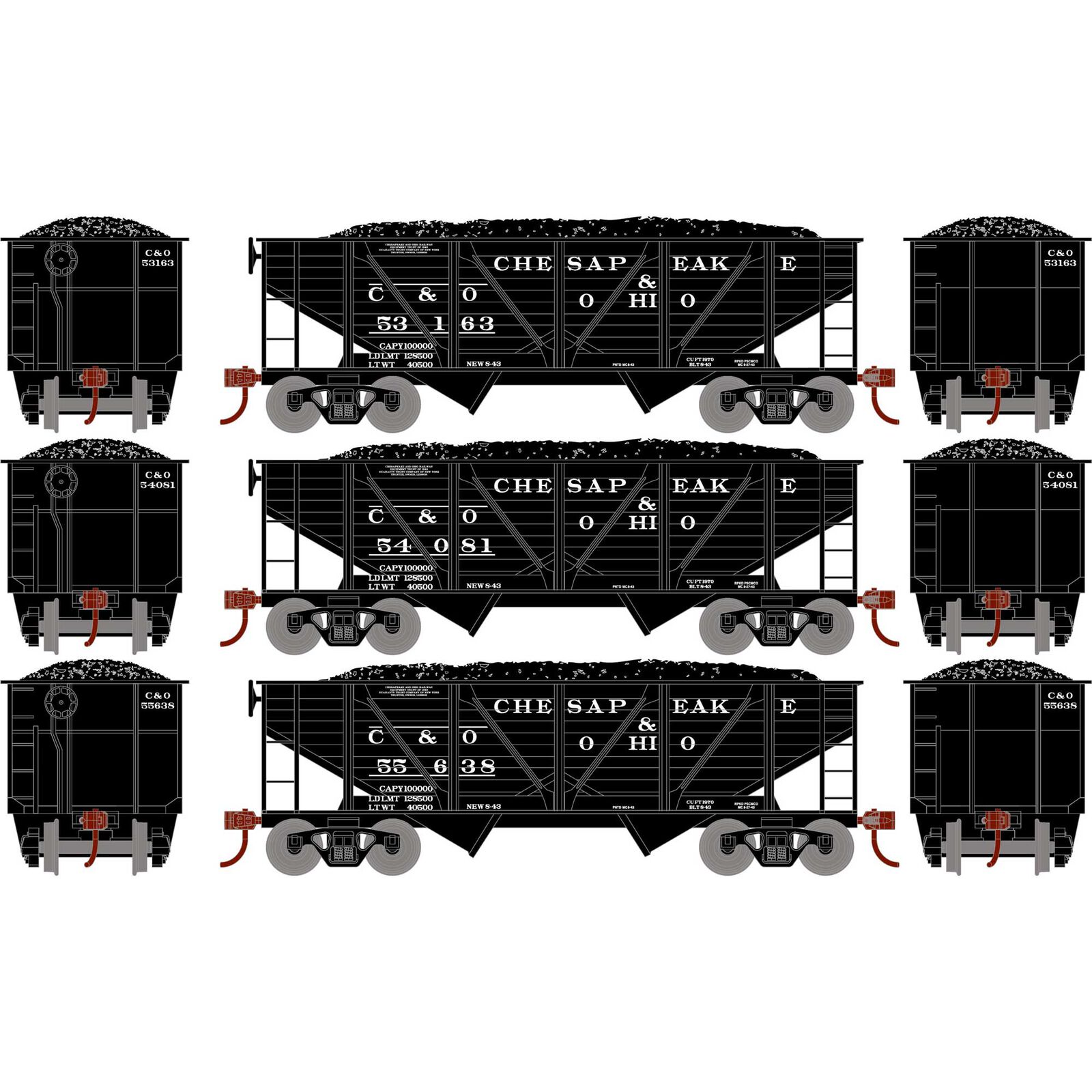 Open hopper cars are used for commodities such as coal, which can suffer exposure with less detrimental effect. Hopper cars have been used by railways worldwide whenever automated cargo handling has been desired.

The composite side hopper, also called a “War Emergency Composite Hopper”, was a standard War Production Board design introduced in 1942. The hopper sides and end slope sheets were constructed of wood instead of steel, in order to preserve vital steel supplies for the war effort.