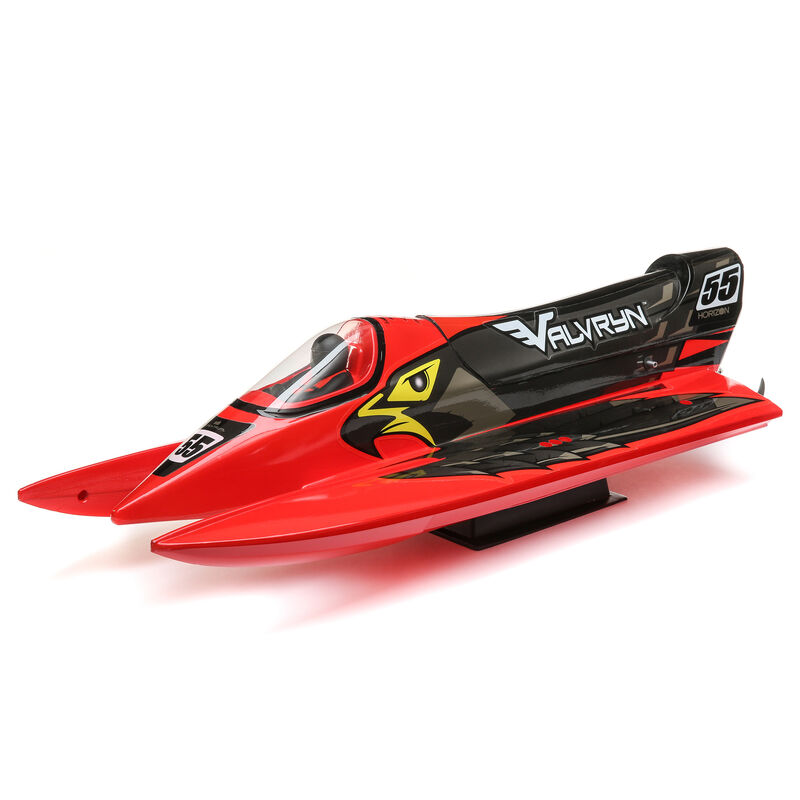 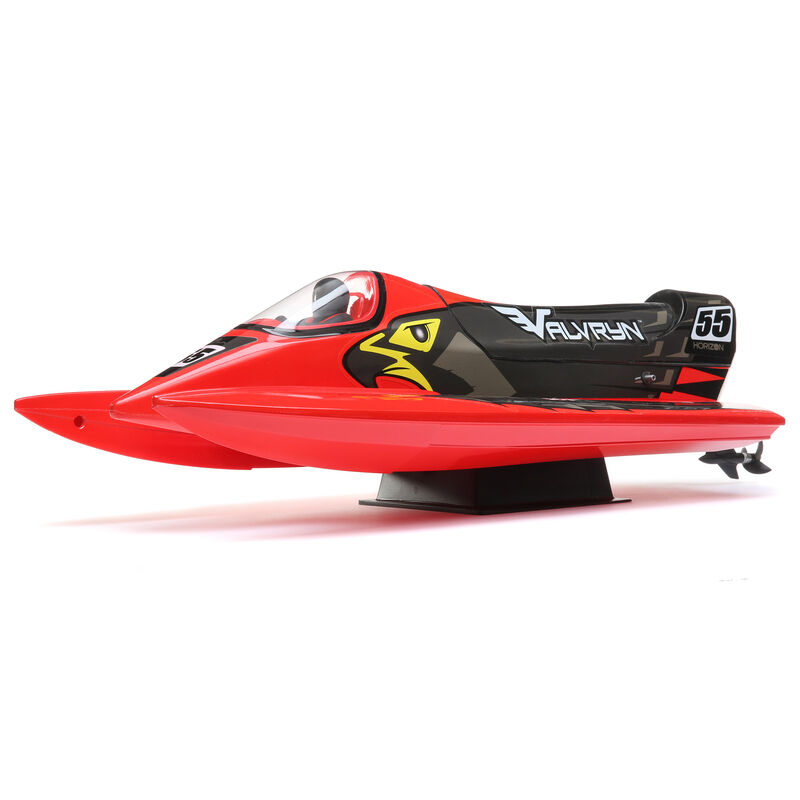 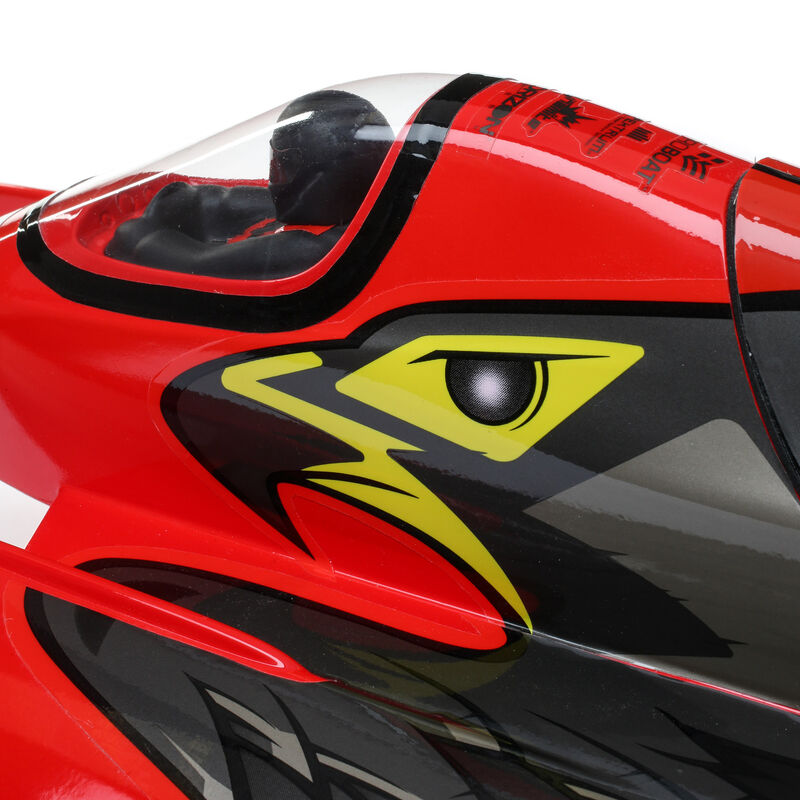 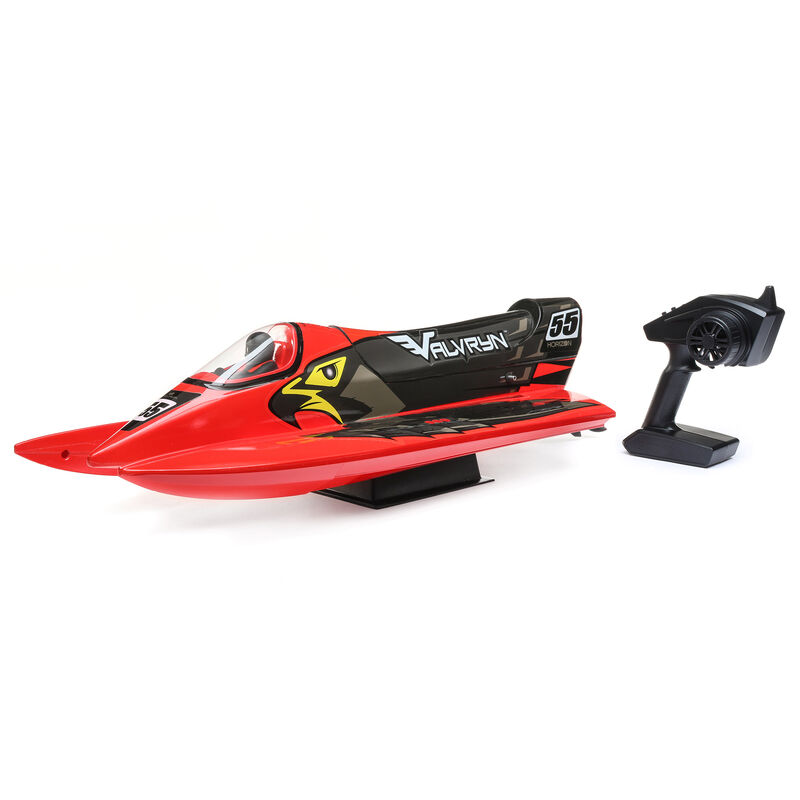 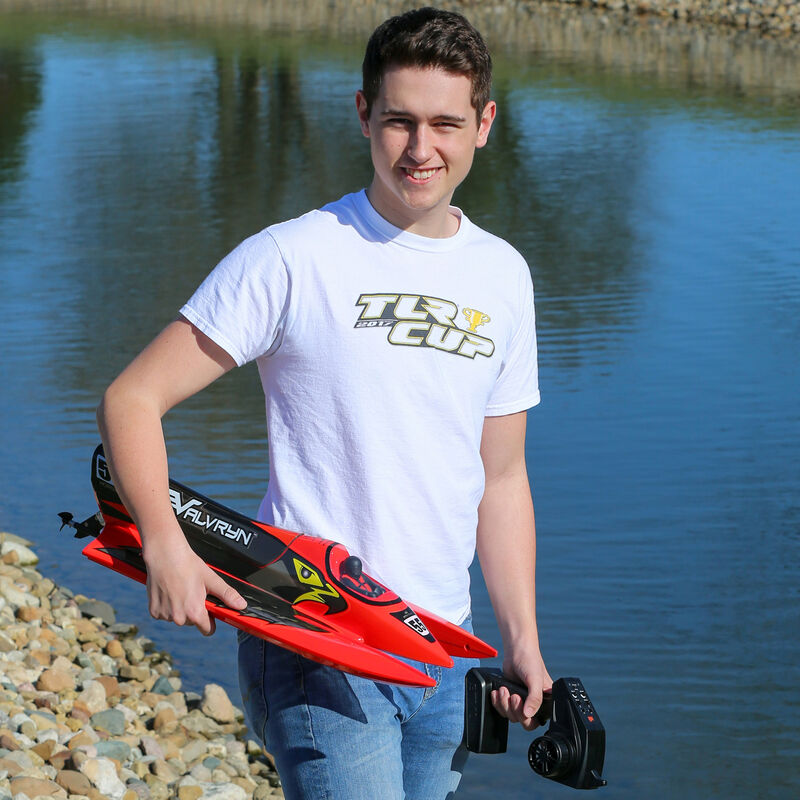 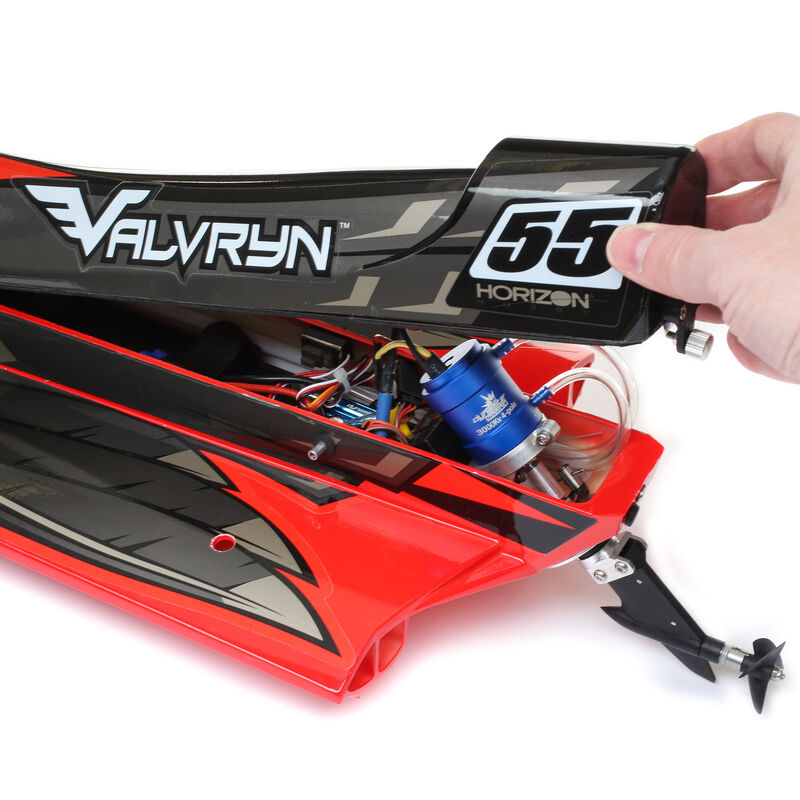 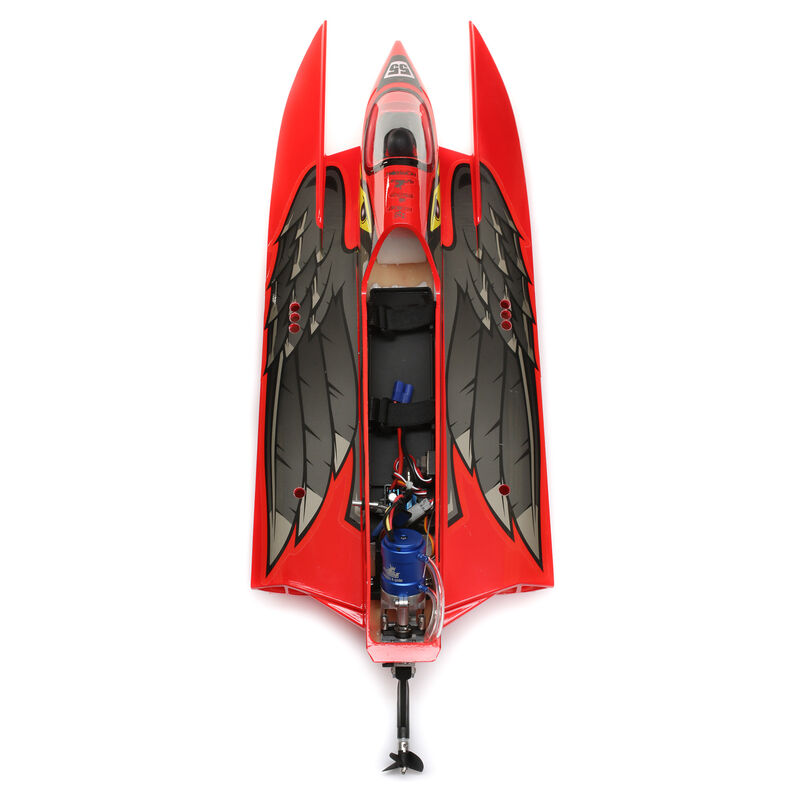 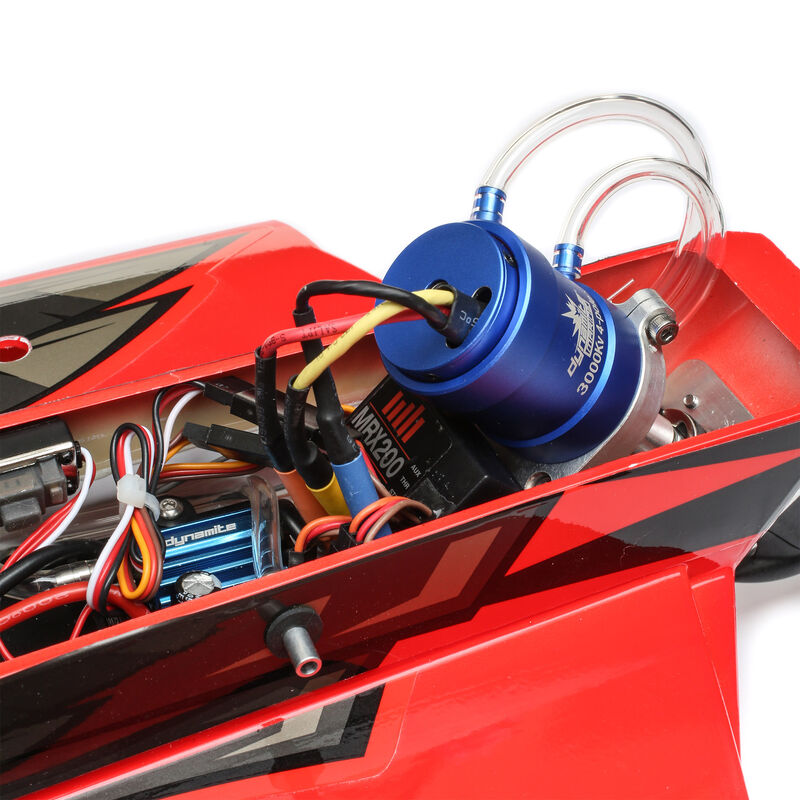 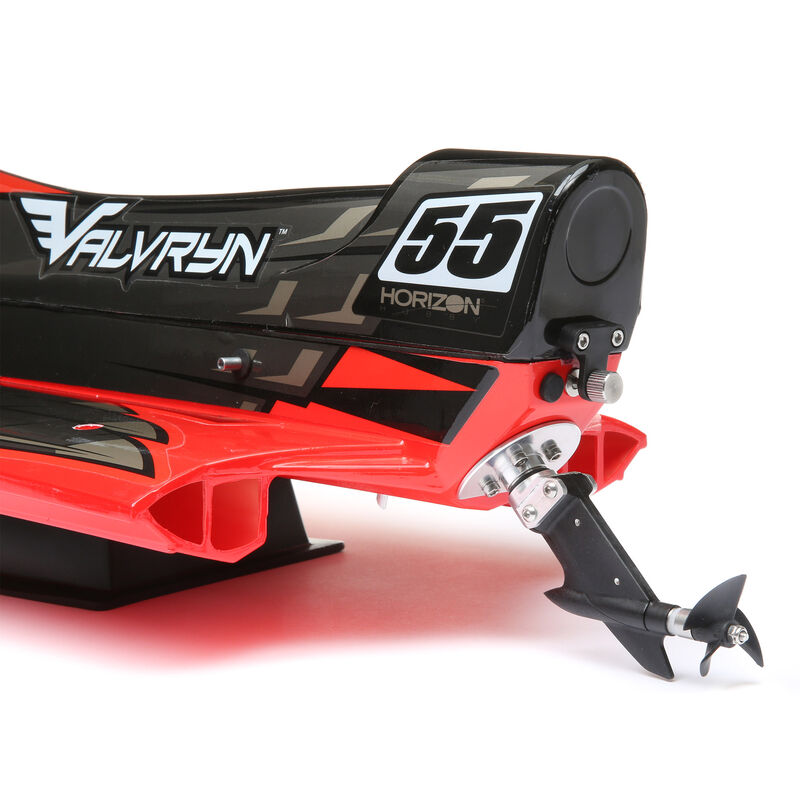 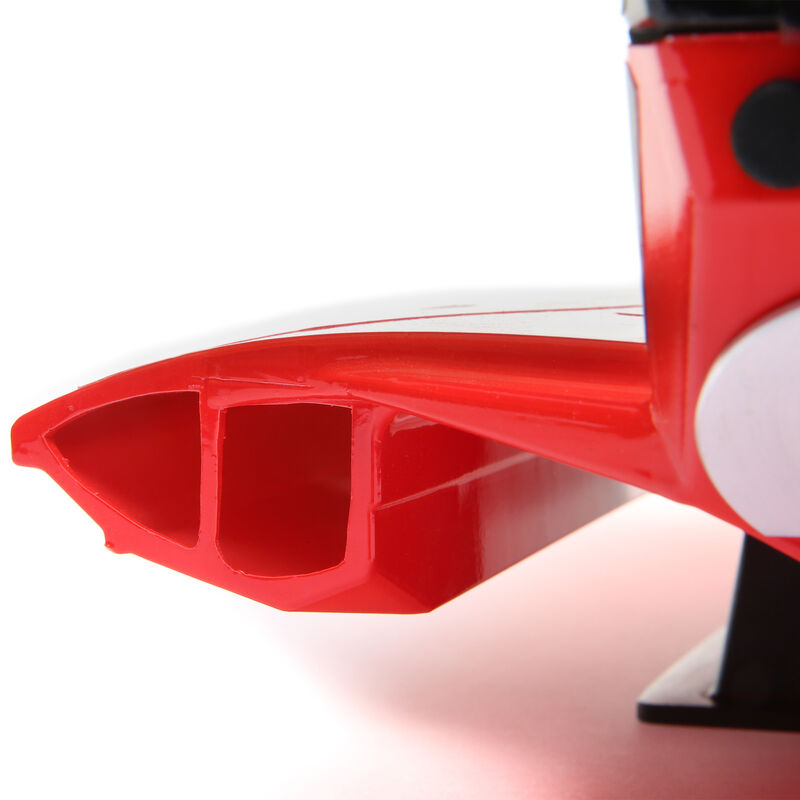 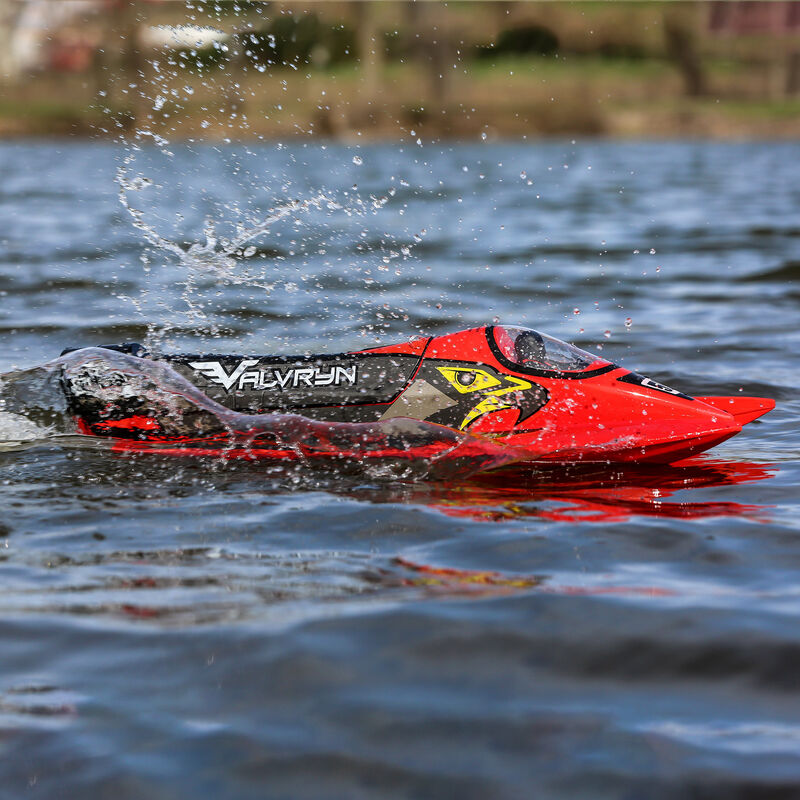 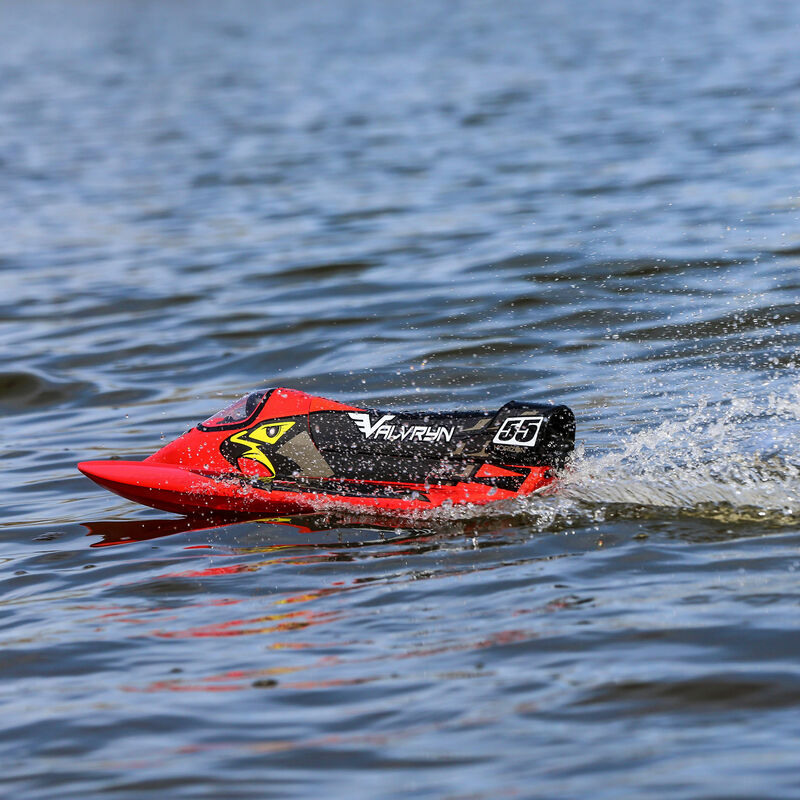 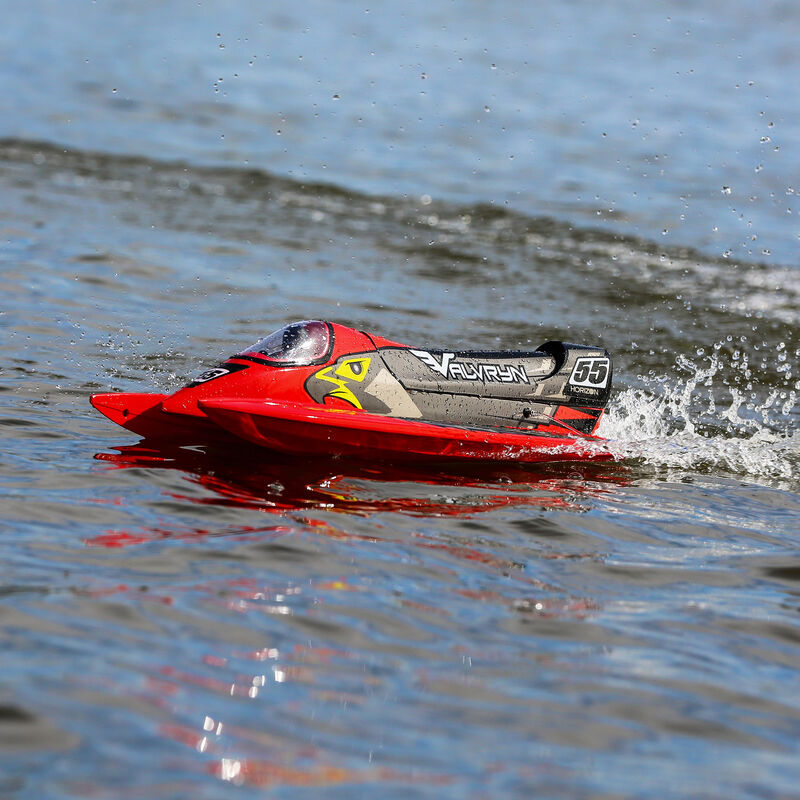 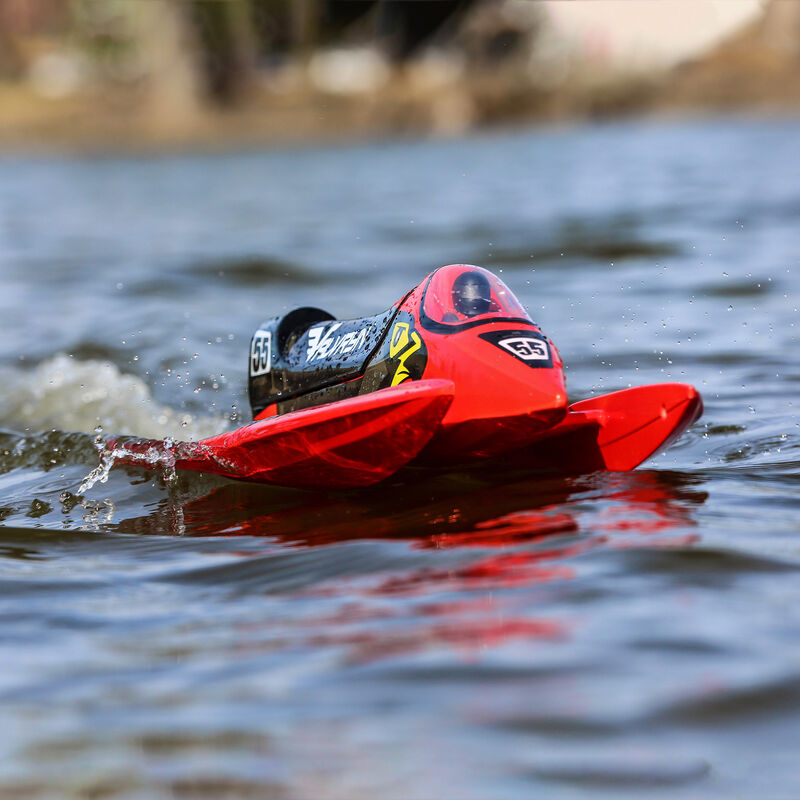 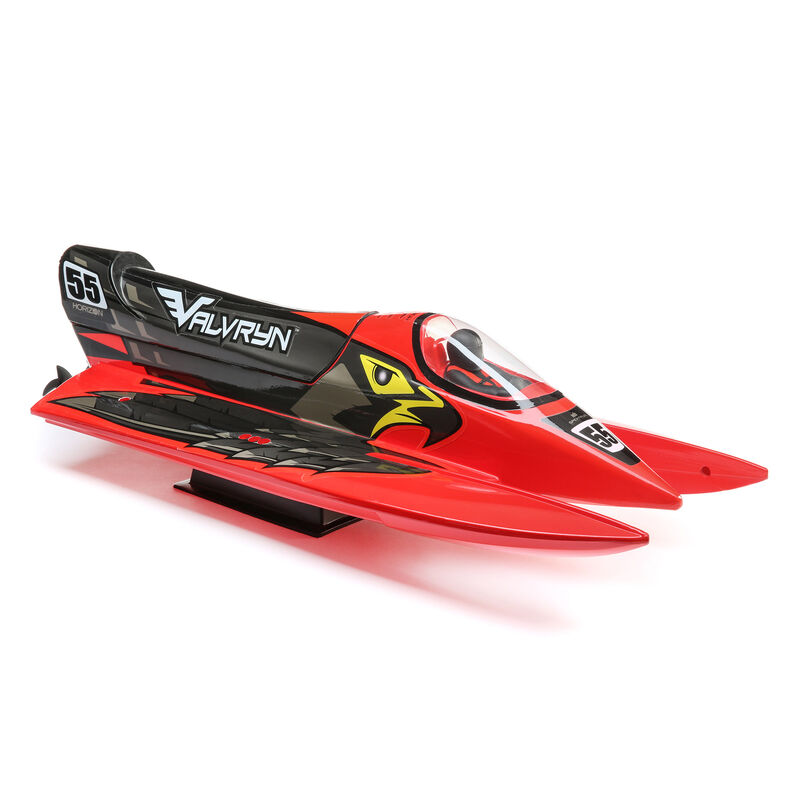 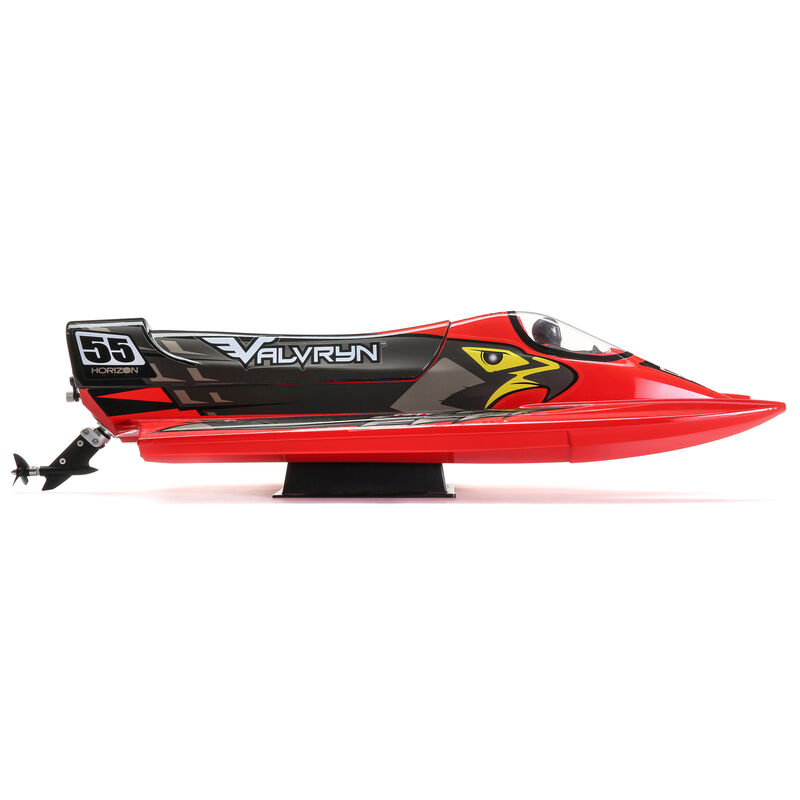 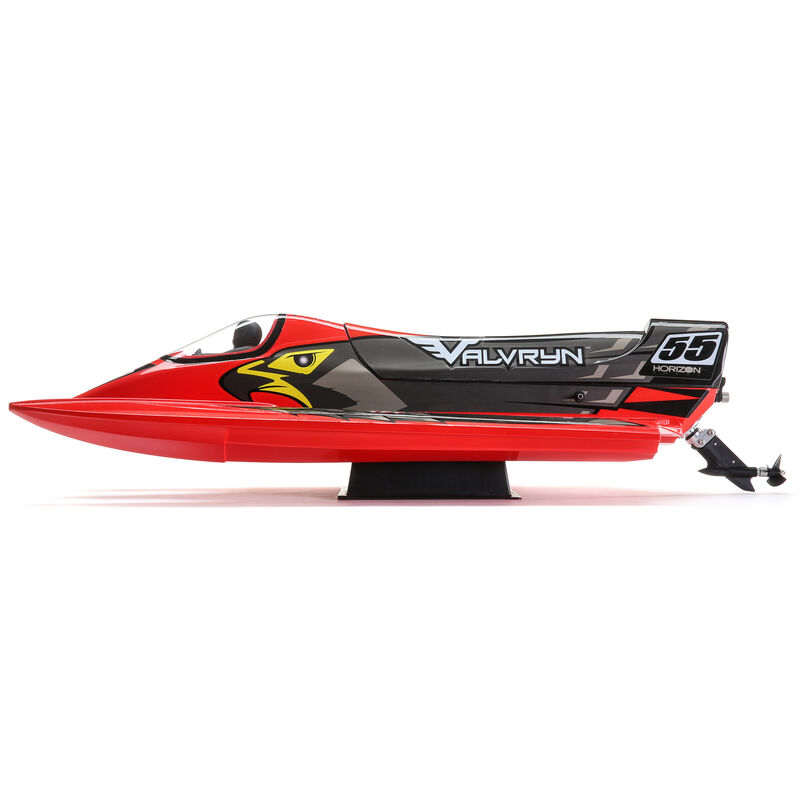 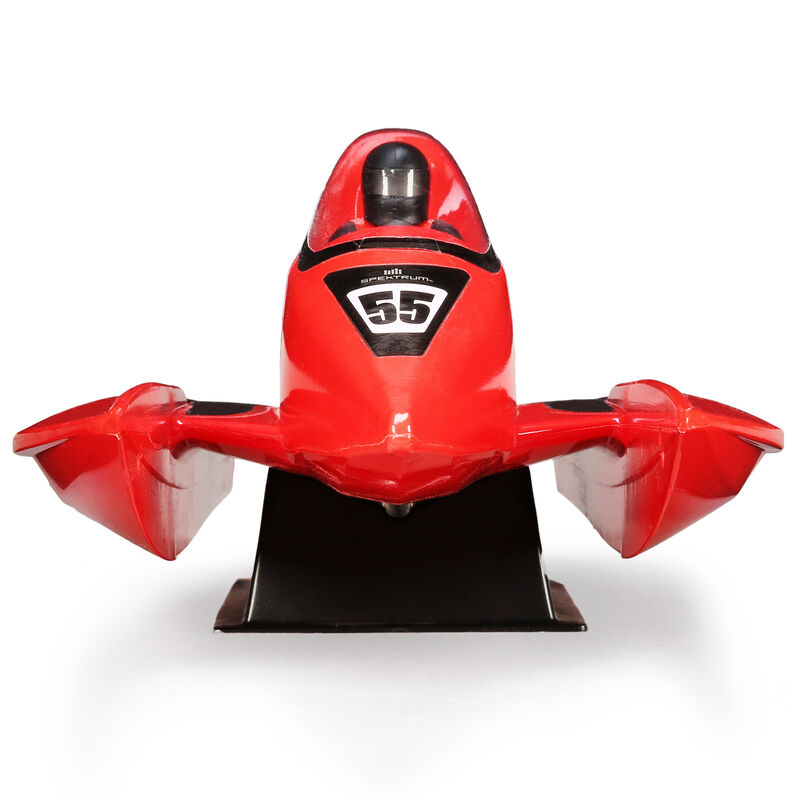 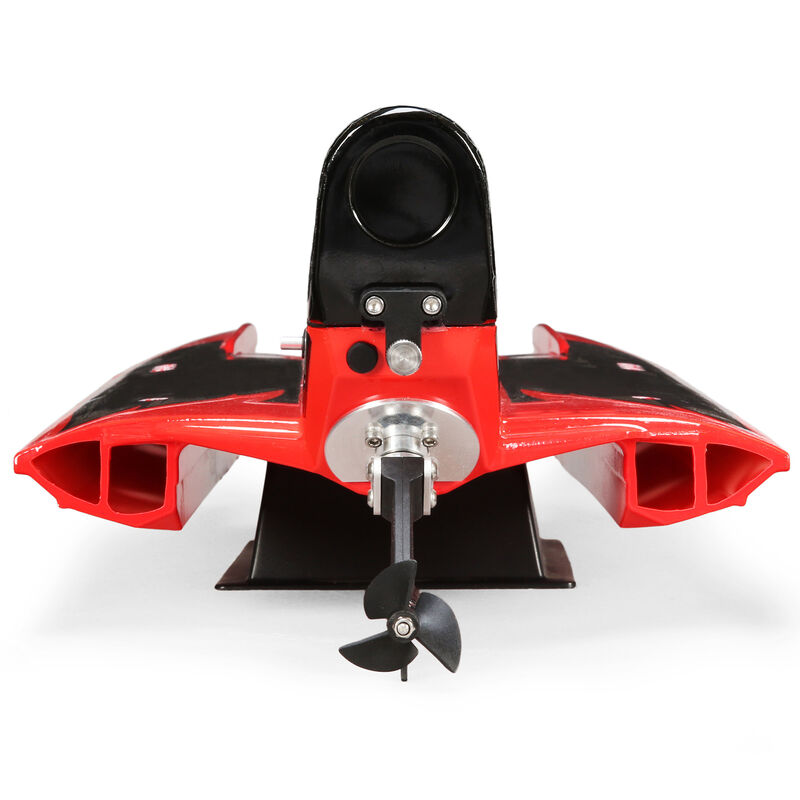 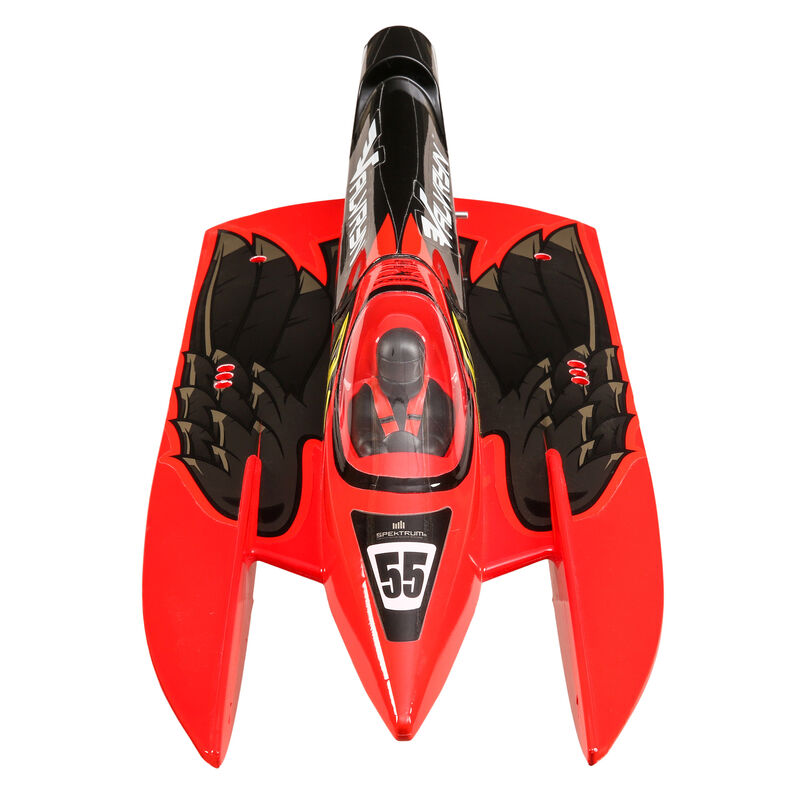 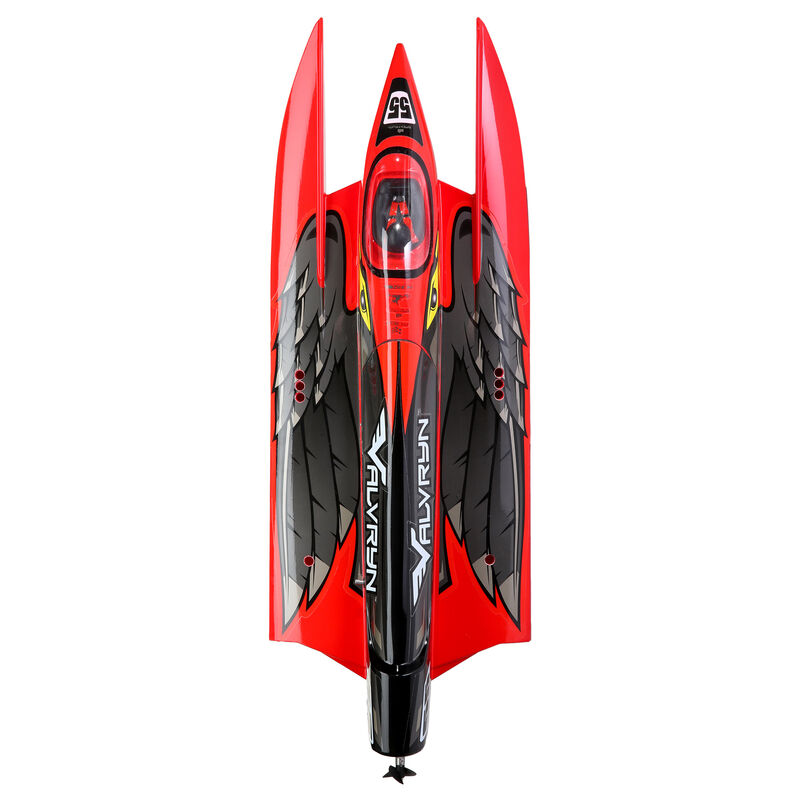 Item No. PRB08033
This Item is No Longer Available

The Pro Boat® Valvryn™ 25-inch Self-Righting F1 Tunnel is the best of all worlds. It offers the stability of a catamaran, the corner speed of a hydroplane, and the performance of an outboard. This high-speed F1 tunnel is equipped with a water-cooled Dynamite® 30A Brushless Marine ESC 2-3S motor capable of hitting 30+ miles per hour. The composite molded interior is more resilient than typical wood interiors while the self-righting hull adds security and builds confidence. No matter your skill or knowledge level, the Valvryn features everything experts and beginners alike are looking for in a lake or river boat.