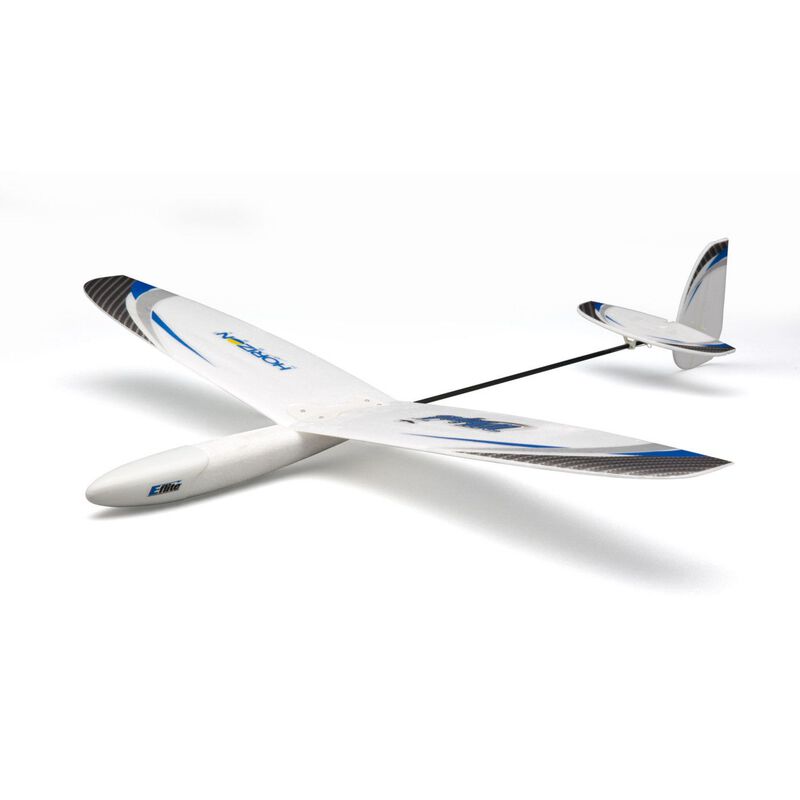 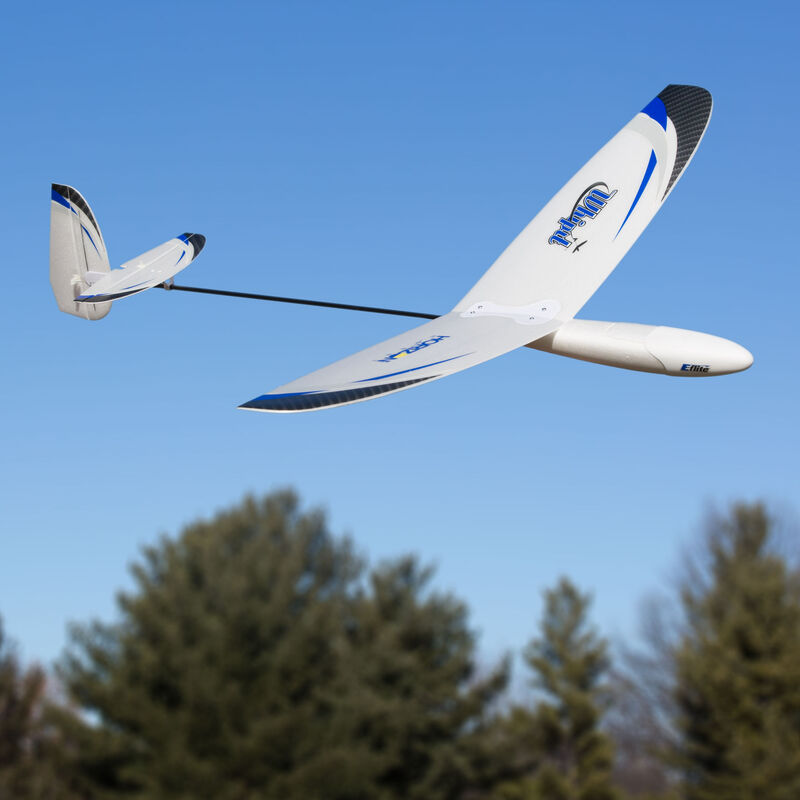 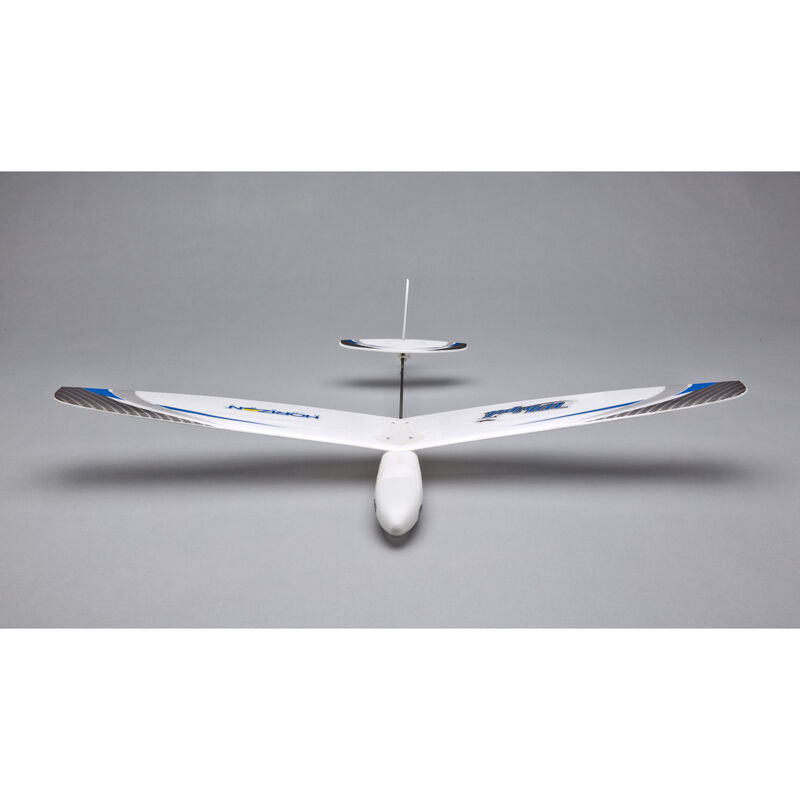 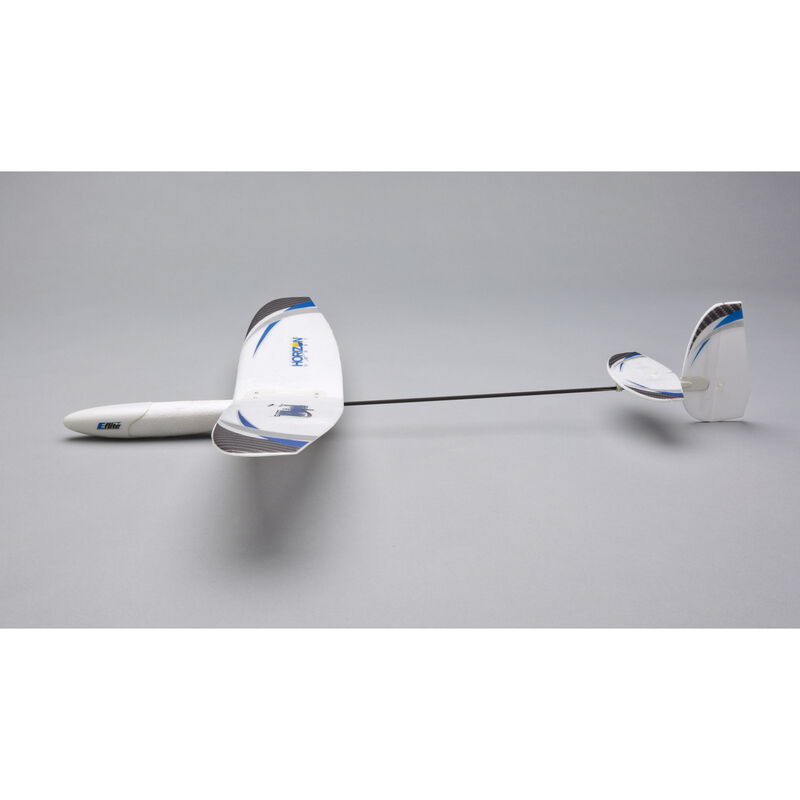 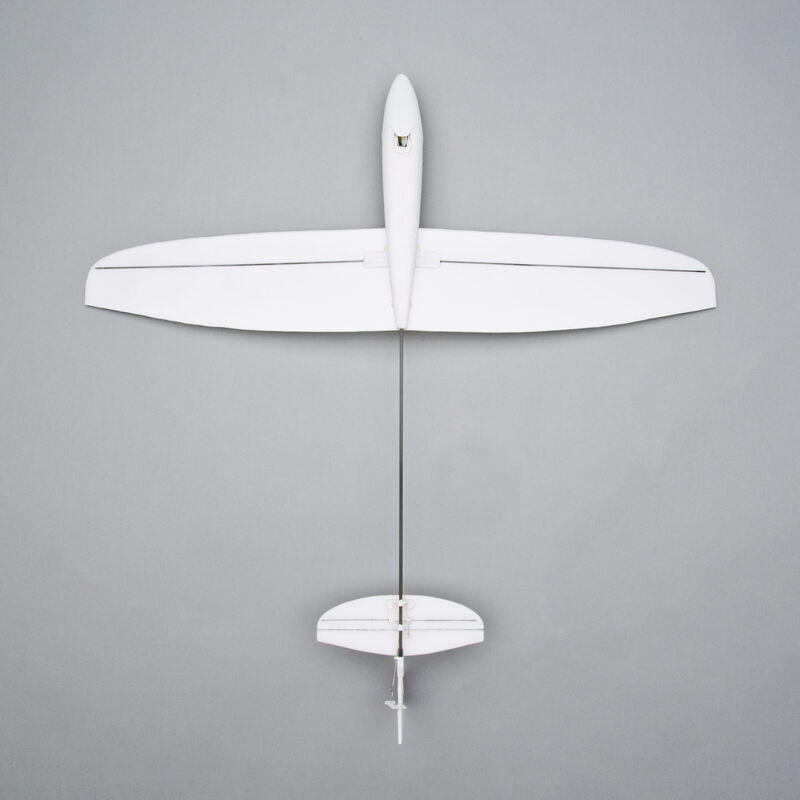 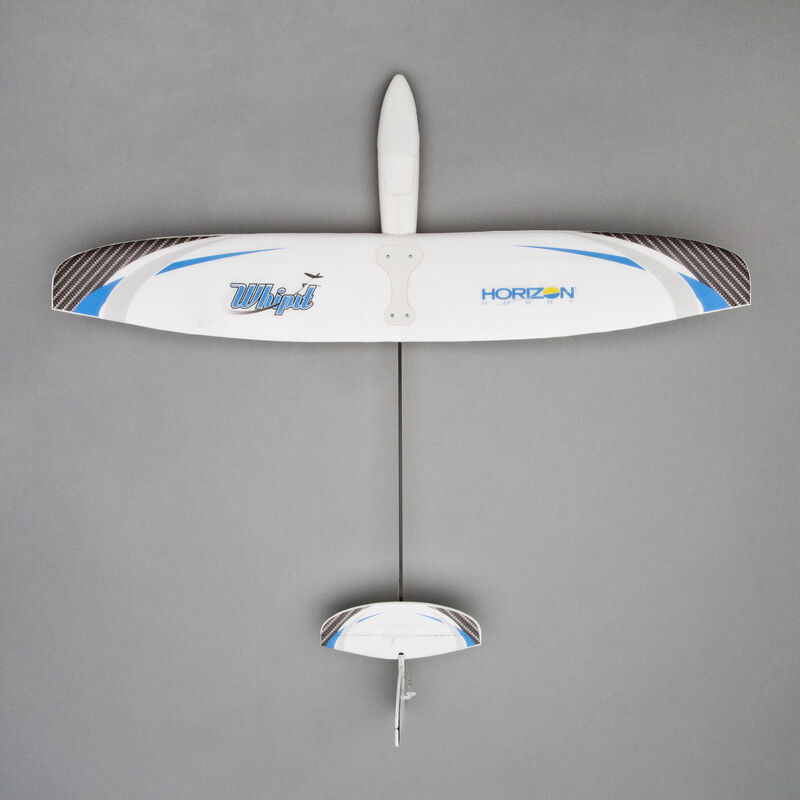 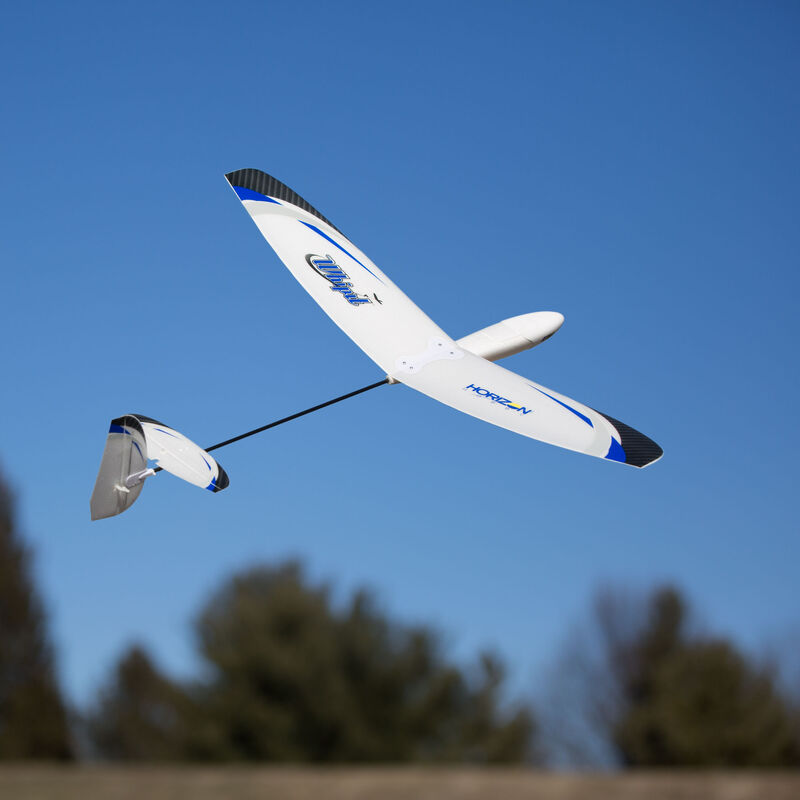 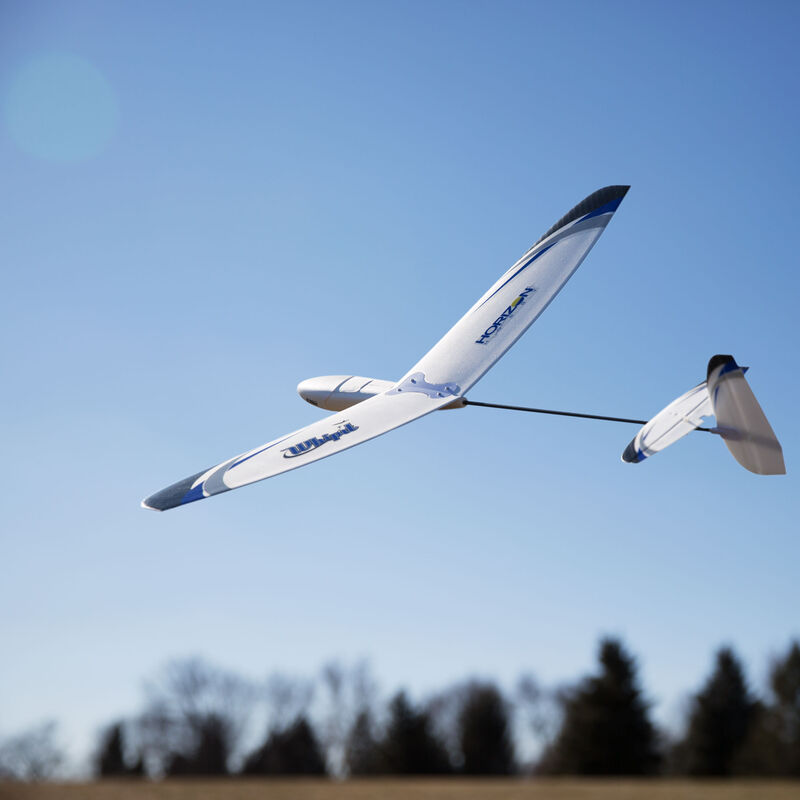 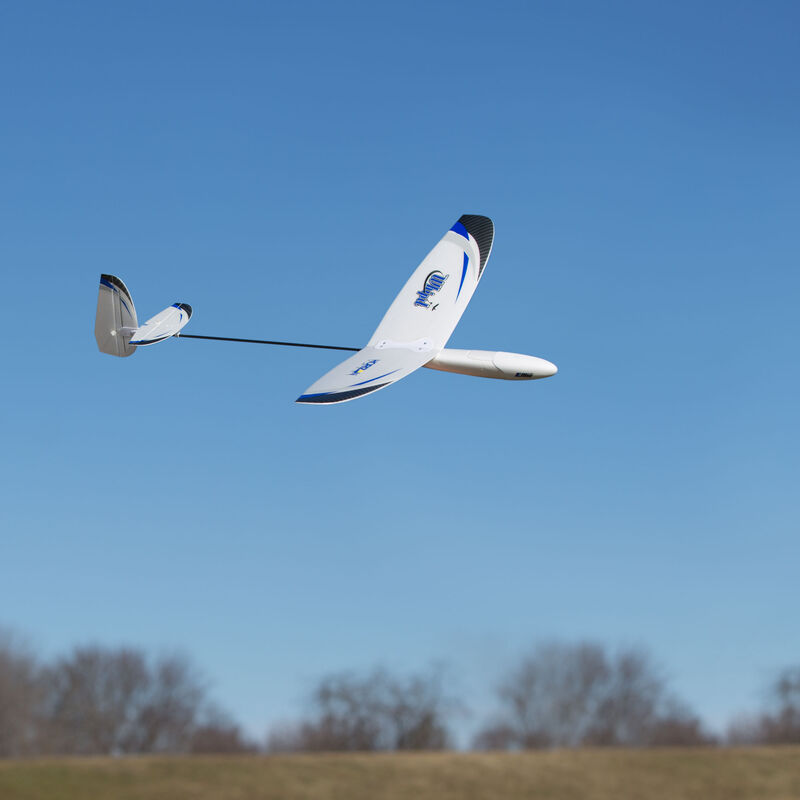 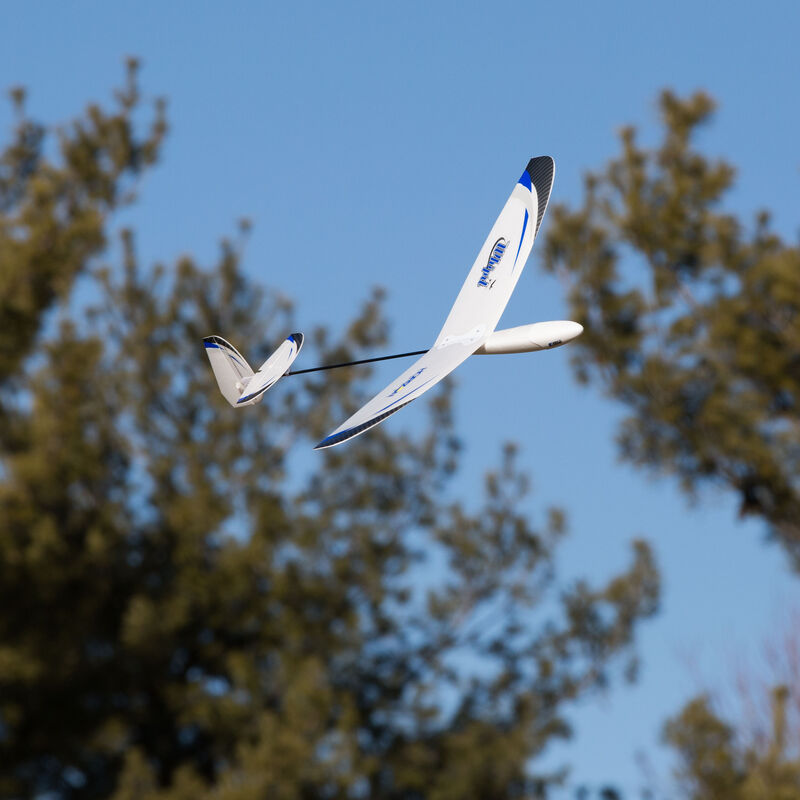 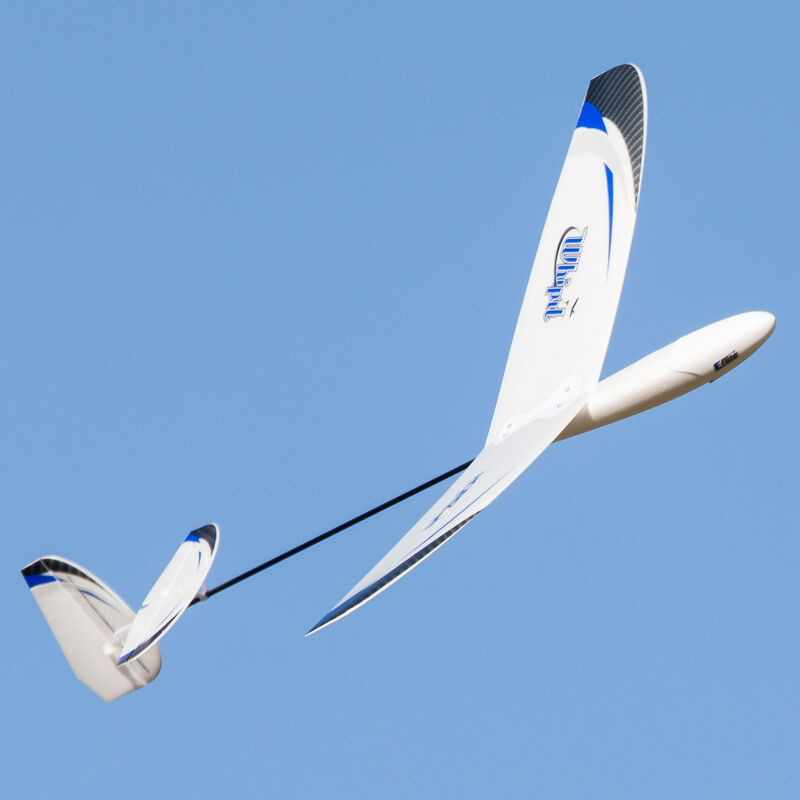 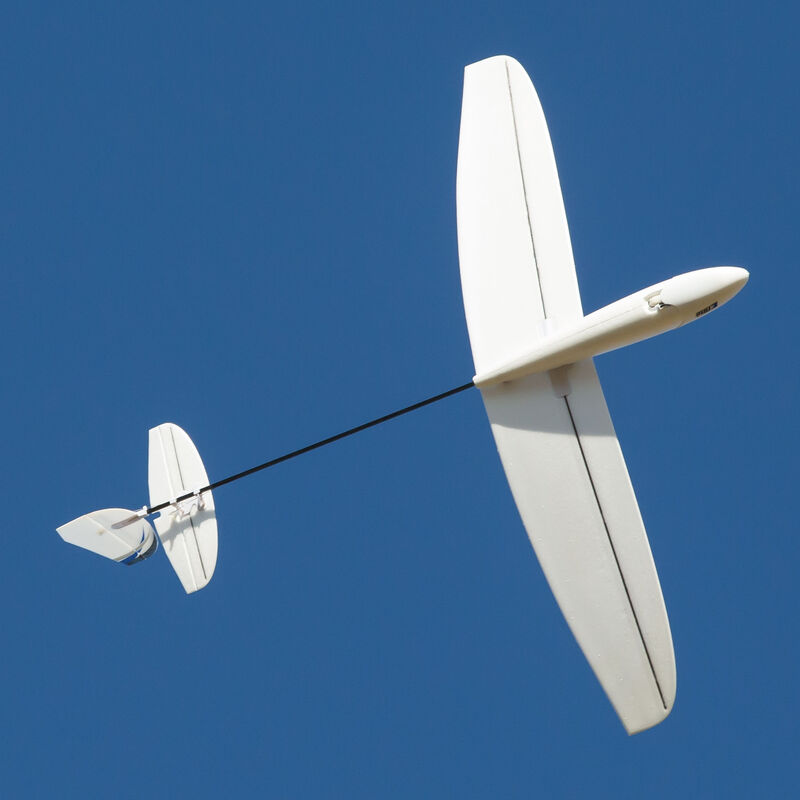 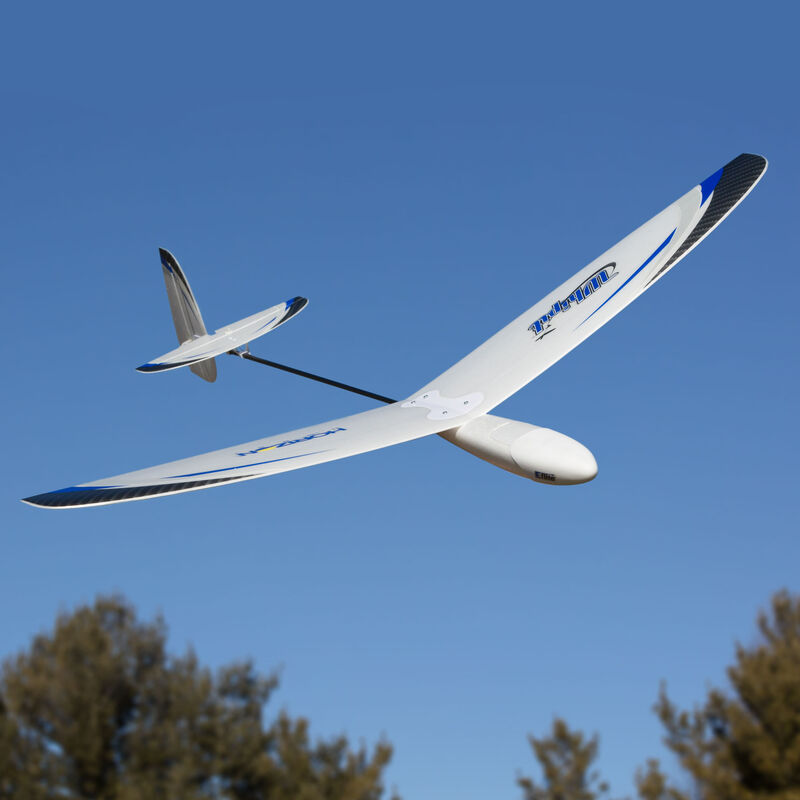 Item No. EFLU3150
This Item is No Longer Available

The E-flite® UMX™ Whipit™ DLG is a sailplane that combines convenience and affordability so that the fun of pure flight is possible to enjoy regardless of experience level. Like the high-performance discus-launch gliders (DLG) popular in competition, this ultra micro aircraft features ultra-lightweight construction with carbon fiber for strength. But it’s also simple like that free flight chuck glider we played with as kids, only now we’ve made it radio controlled.

The wing is removable for easy storage and is reinforced for right or left handed launches. A protective pod cover on the nose easily reveals the simple two-channel Spektrum™ DSMX® control system and battery compartment. With just a single 150mAh 1S Li-Po battery you can expect long flight times either in your backyard, a local park or just about anywhere you want to harness the power of nature.

Powered by
3.8 star rating 32 Reviews
1 Questions \ 1 Answers
ask a question
write a review
(16) (6) (3) (2) (5)
Show all reviews
ask a question
write a review
Thank you for posting a review!
We value your input. Share your review so everyone else can enjoy it too.
share
share
share
Thank you for posting a review!
Your review was sent successfully and is now waiting for our staff to publish it.
Thank you for posting a question!
Please click on the link in the confirmation email we just sent you to submit your question.
Your question will appear on the site once someone answers it.
write a review
ask a question
Updating Results
Verified Reviewer
0.0 star rating
10/29/20
Review by Anonymous User
On
share ' Share Review by Anonymous User facebook facebook Share Review by Anonymous User twitter twitter Share Review by Anonymous User LinkedIn linkedin Share Review by Anonymous User
10/29/20
Was this review helpful? 0 0
S
Slow F. 5.0 star rating
10/23/18
Fun excellent starter to DLG.
Review by Slow F. on 23 Oct 2018 review stating Fun excellent starter to DLG.
I have to admit it first I was skeptical but when my whipit arrived it didn't take me long to get it together and flying all in the same day. Overall for a micro dlg glider it is really fun and enjoyable. And on a fully charge battery and a decent day you can spend a good couple of hours flying. Ever since I got into the Hobby and I heard of dlg gliders they have always fascinated me and I've always wanted to try one out. Thanks to this little guy I can finally make that a reality once I get really good at flying this one then I might just upgrade to the real deal. I've always enjoyed gliders and sailplanes and I must have to say this one is definitely well worth the money. The only Useful Tip I can give as of right now I didn't run into any major issues when it came to assembly however when you screw the main Wing on the screws can be a little difficult to tighten but for me it's not a real big deal I took my time and was gentle and finally got them to tighten and as far as wrinkles in the decals I was not too worried about it and it did not seem to affect the flying. Other than that binding and flying is pretty straightforward and no issues. So overall if you wish to get into the wonderful world of dlg flying but you're in a small space to fly this should work out with no problems and I have to admit being made out of foam it is pretty durable and seems to be able to take a beating quite well. So overall if you want something to start out with and wish to try out the wonderful world of dlg flying I highly recommend this. 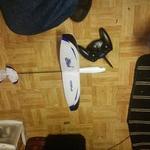