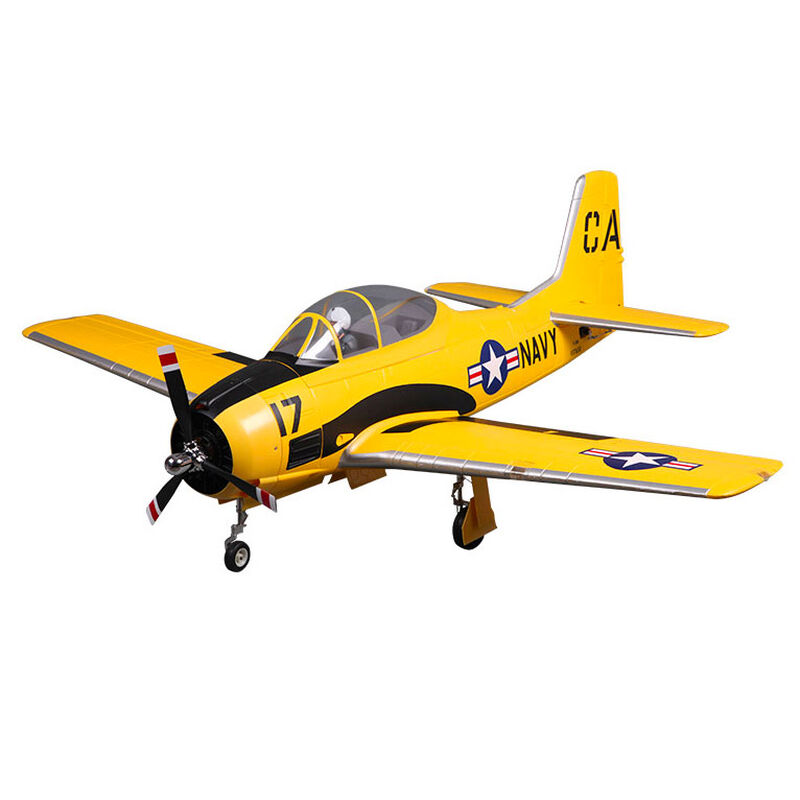 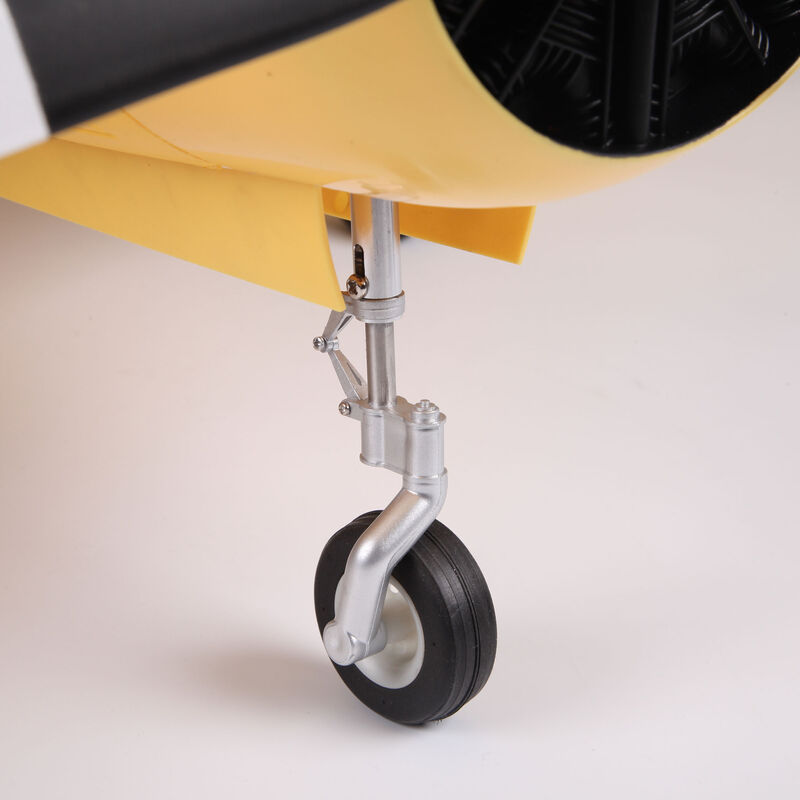 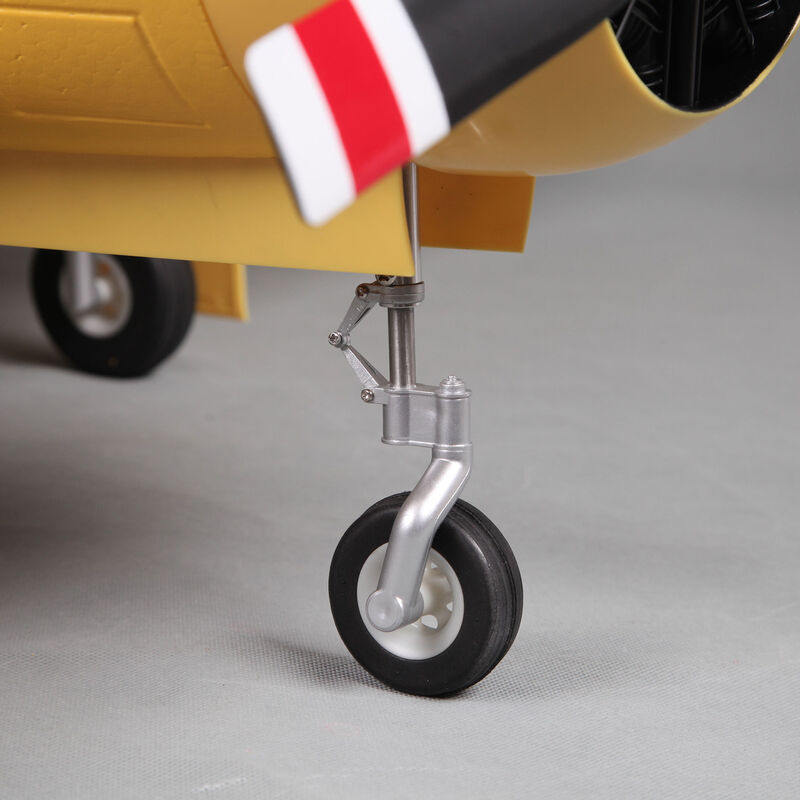 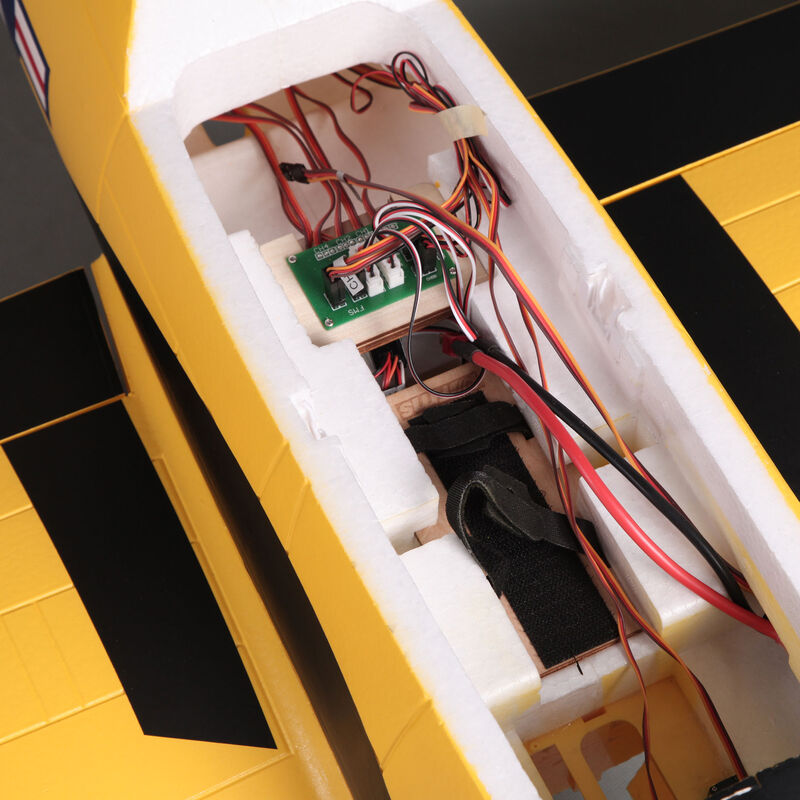 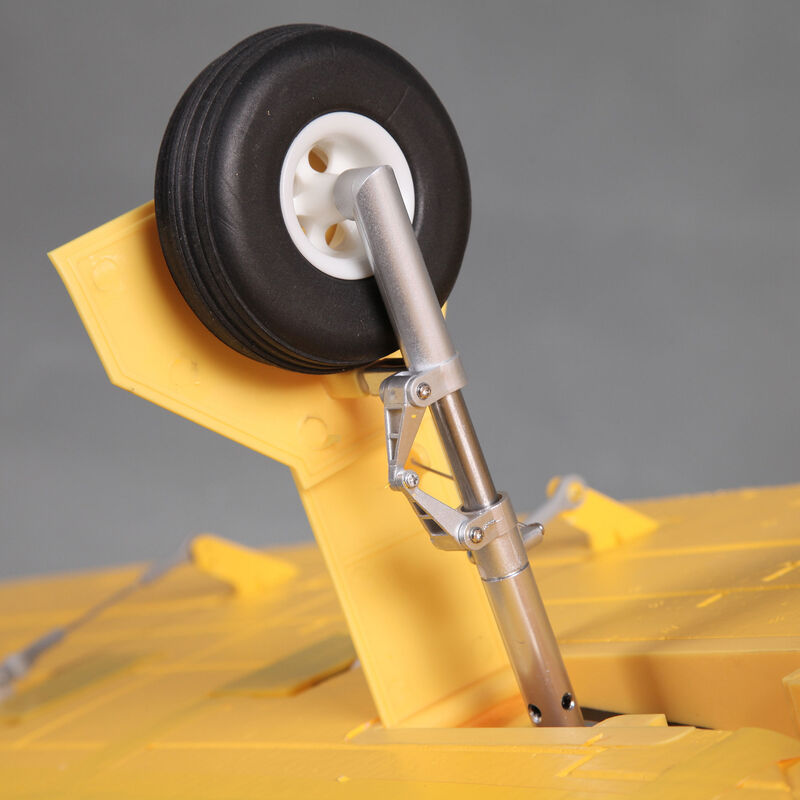 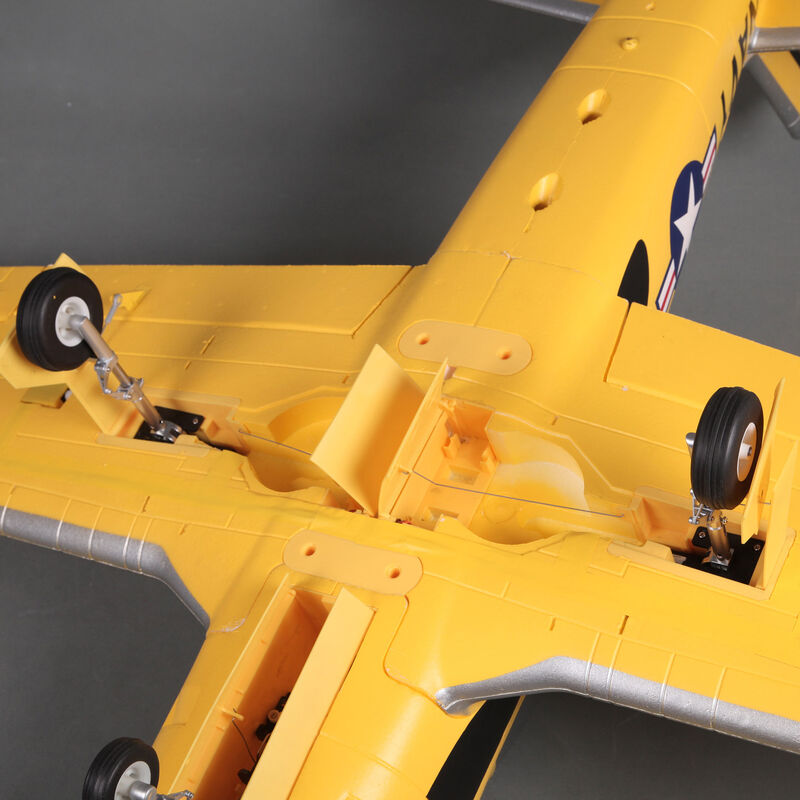 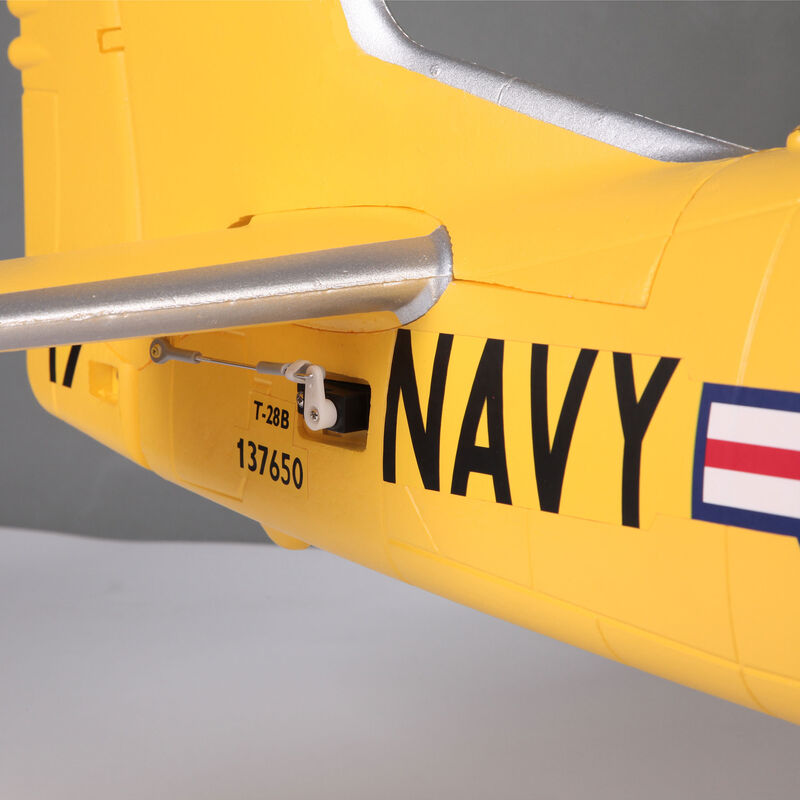 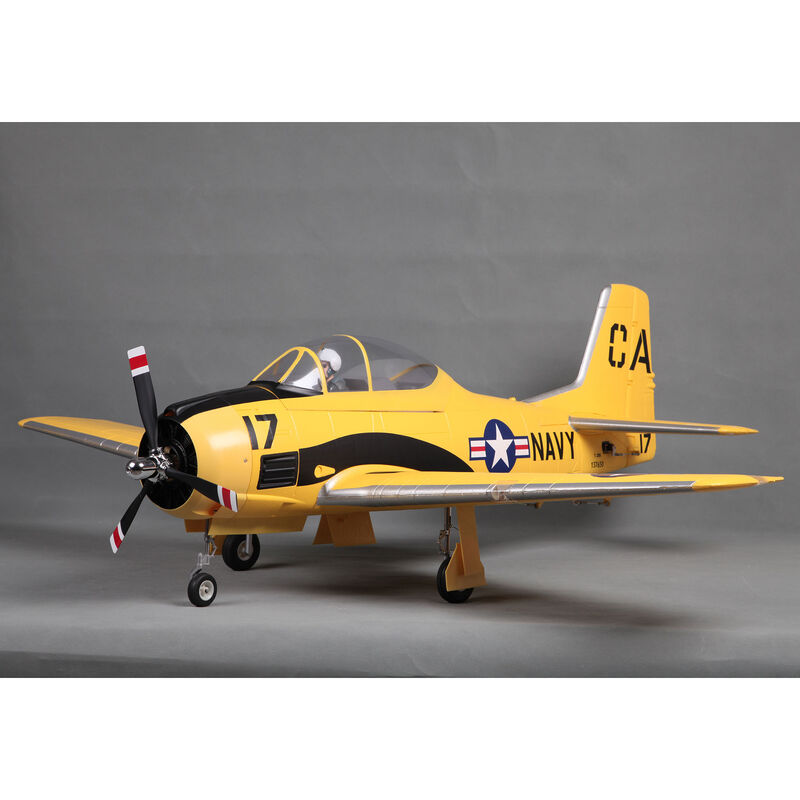 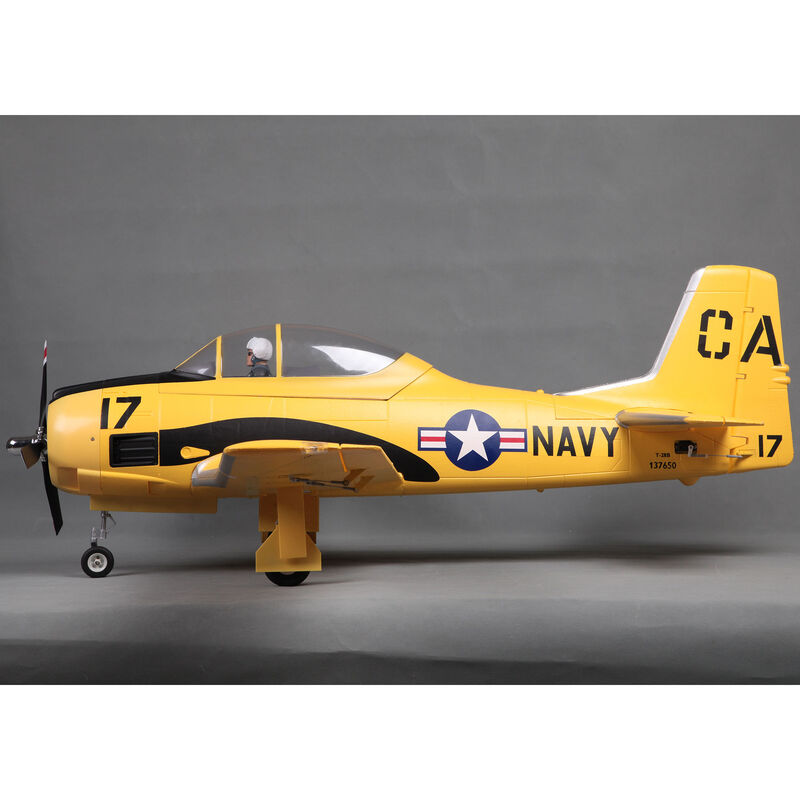 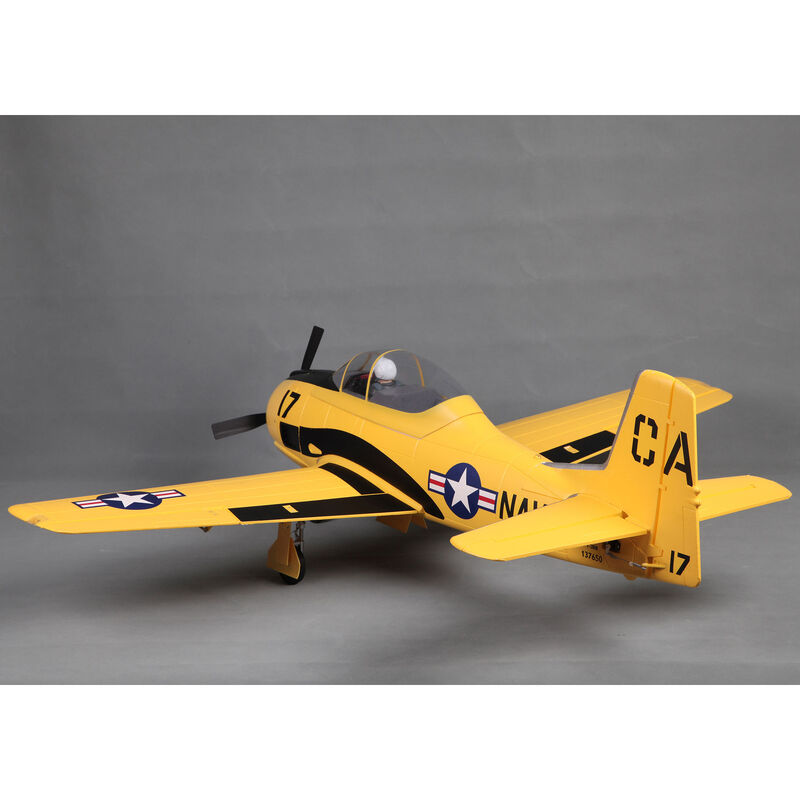 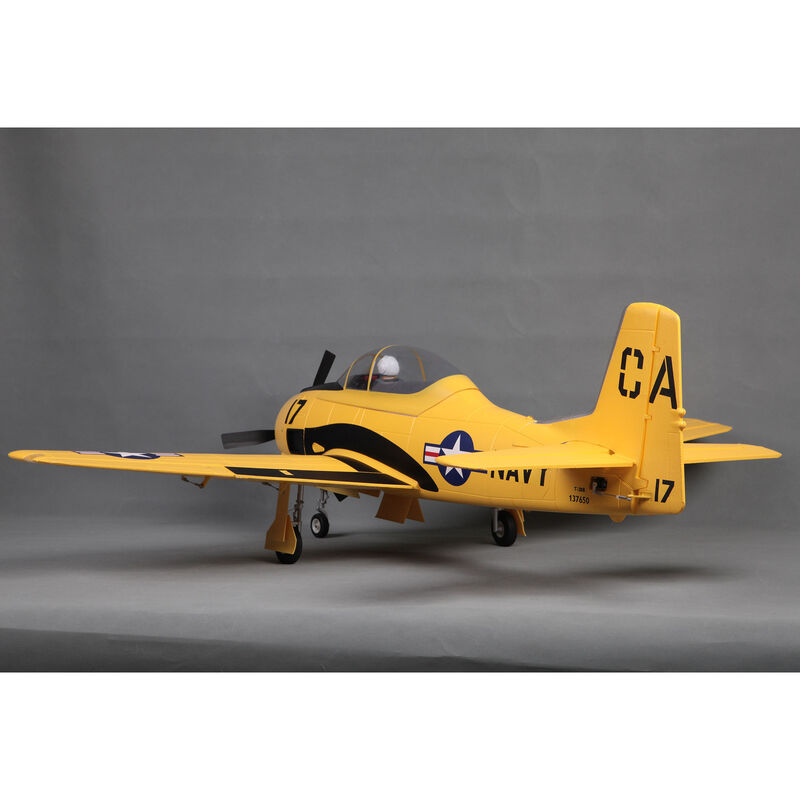 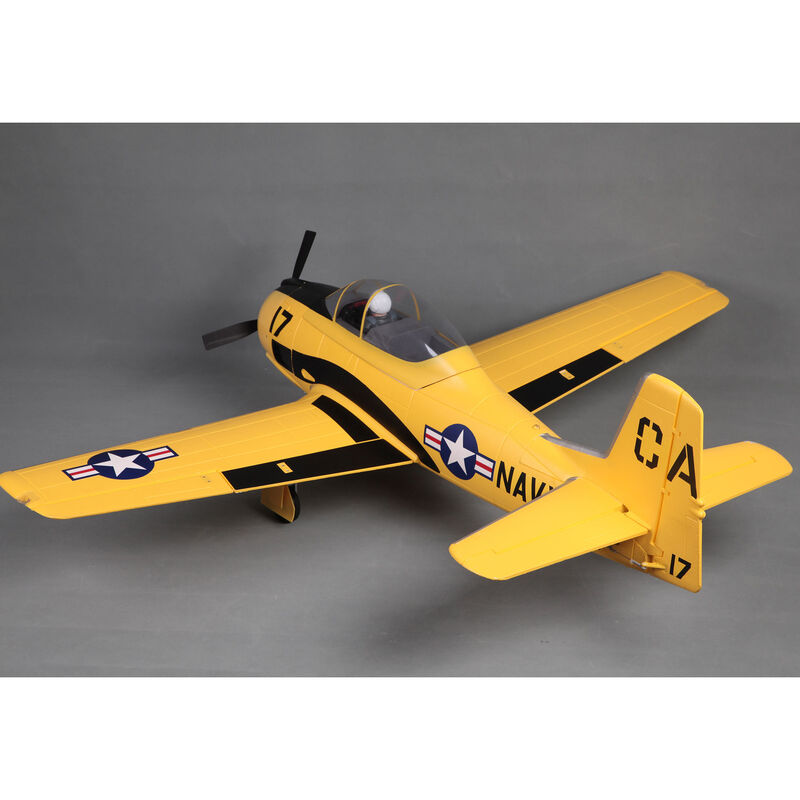 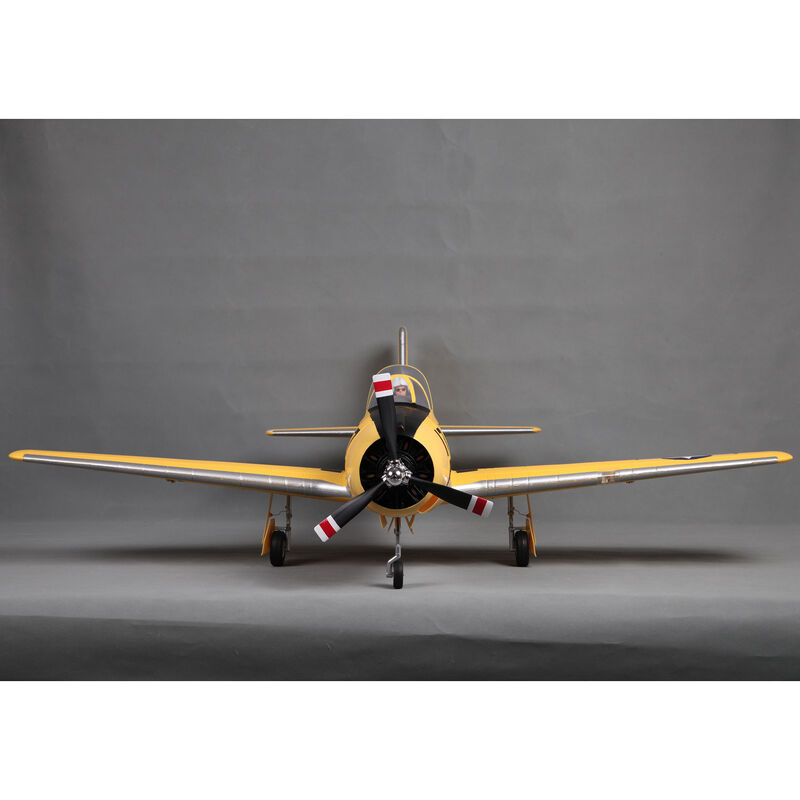 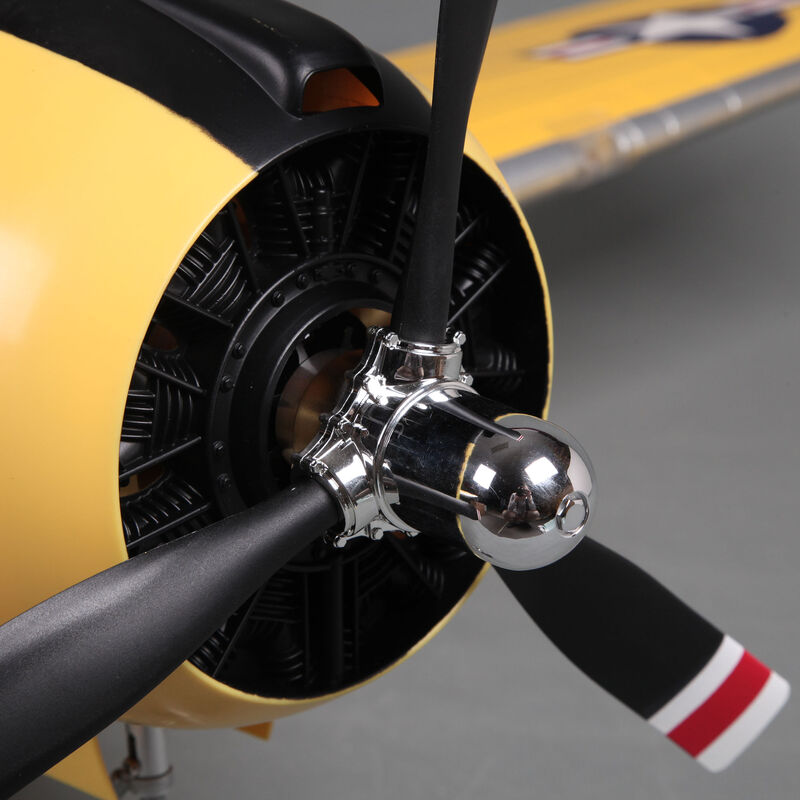 Share
The link to T-28D Trojan V4 Yellow PNP, 1400mm has been copied
Email when back in stock

Whether you had the original FMS 1400mm T-28 or ready for a remarkable scale T-28 experience, the new V4 is sure to please. Beneath the beautiful paint scheme, FMS upgraded the foam from EPO-40 to a new grade of material. EPO-52 alleviates excess weight, without weakening the airplane. In addition, the original oil paint which had unavoidable corrosion issues has been replaced with an environmentally-friendly water-based paint system.

The latest FMS multi-connector wiring system makes it easy and simple to connect the servos between the wing and fuselage together. All of the clevises have been replaced with ball linkages to reduce slop and provide more accurate control movement. The updated 4258, 650Kv brushless motor delivers more power and speed—a 30% improvement overall than version V3—plus the new power system is compatible with 4S, 5S, and 6S battery packs for versatility that’s sure to meet any power preference. The tricycle landing gear provide outstanding ground handling stability, while durable metal construction and shock absorbing action help keep all of your landings smooth.