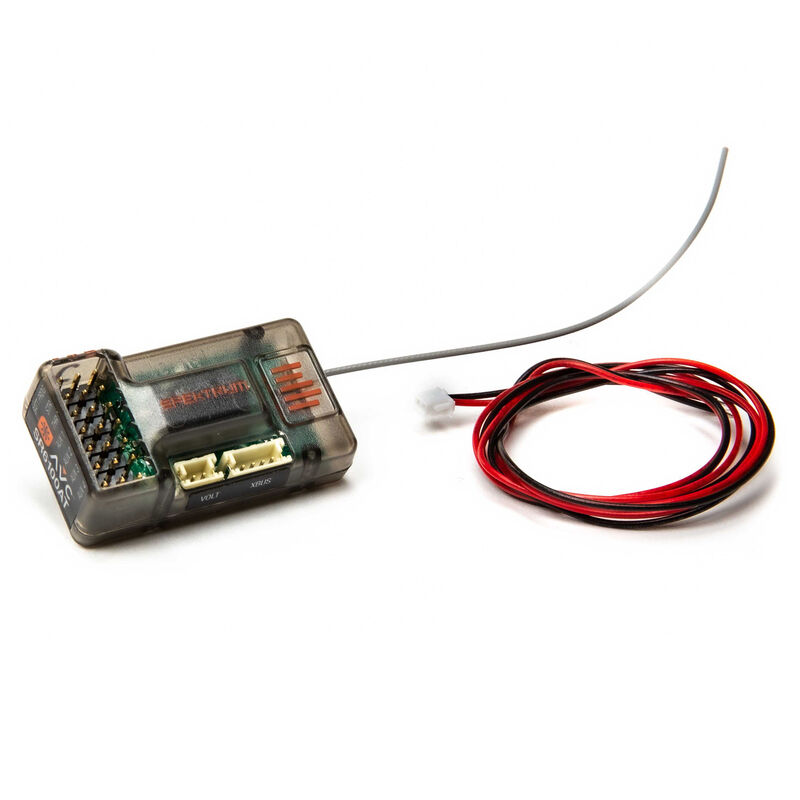 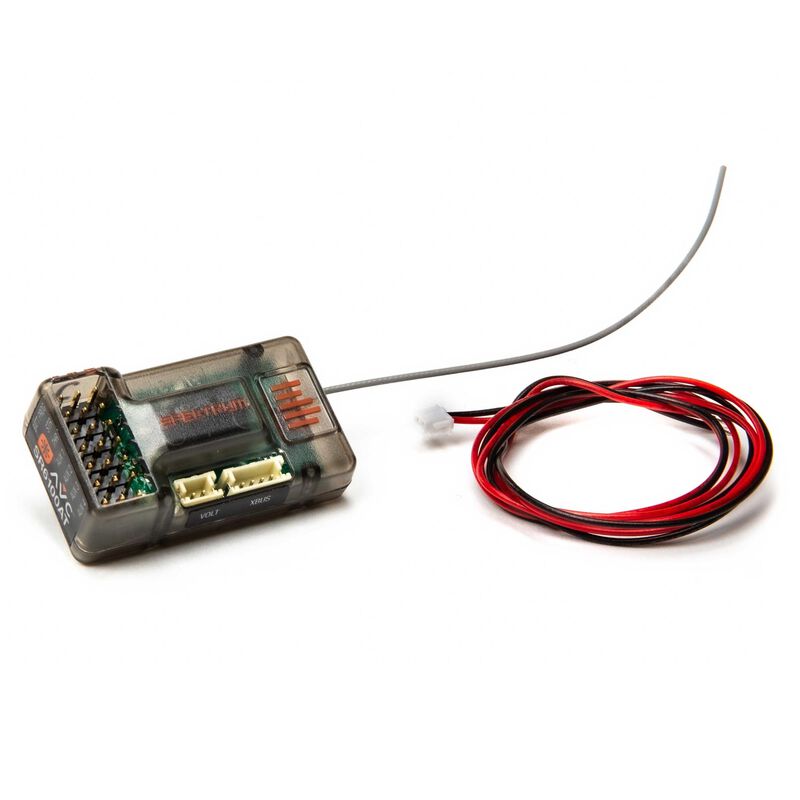 Built around frequency-agile DSMR technology, the Spektrum SR6100AT 6-channel receiver delivers superb range and response, especially in places where multiple 2.4GHz systems are in use at one time. SR6100AT features patented Spektrum AVC (Active Vehicle Control) and full range telemetry capabilities. AVC Technology reads your control inputs, senses your car's direction and makes as many as 180 steering and power adjustments per second so you can hold the line without holding back. SR6100AT taps into telemetry functions from Spektrum Smart Technology electronics speed controls and conventional voltage sensor. 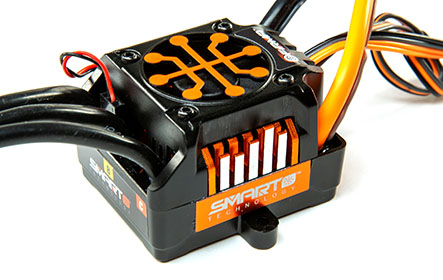 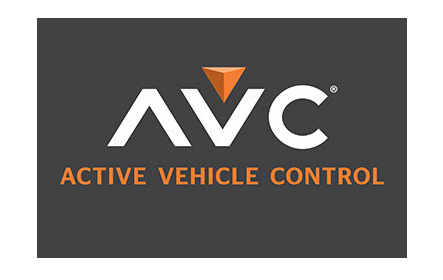 With the SR6100AT driver's get stability control for ANY vehicle in their collection! You can have the stability control of AVC™ (Active Vehicle Control) technology in any vehicle just by adding the SR6100AT receiver and binding it to an AVC compatible transmitter. AVC technology creates a more enjoyable driving experience by managing the vehicle's driving characteristics and attitude. This translates into more control for you and a more manageable vehicle in all driving environments.

To turn off AVC: Power on the receiver, press the bind button 3 times rapidly, then hold it down on the 4th press. Don't wait too long after you turn on the receiver or it will not work. Receiver should be blinking rapidly. AVC will be off when done binding.