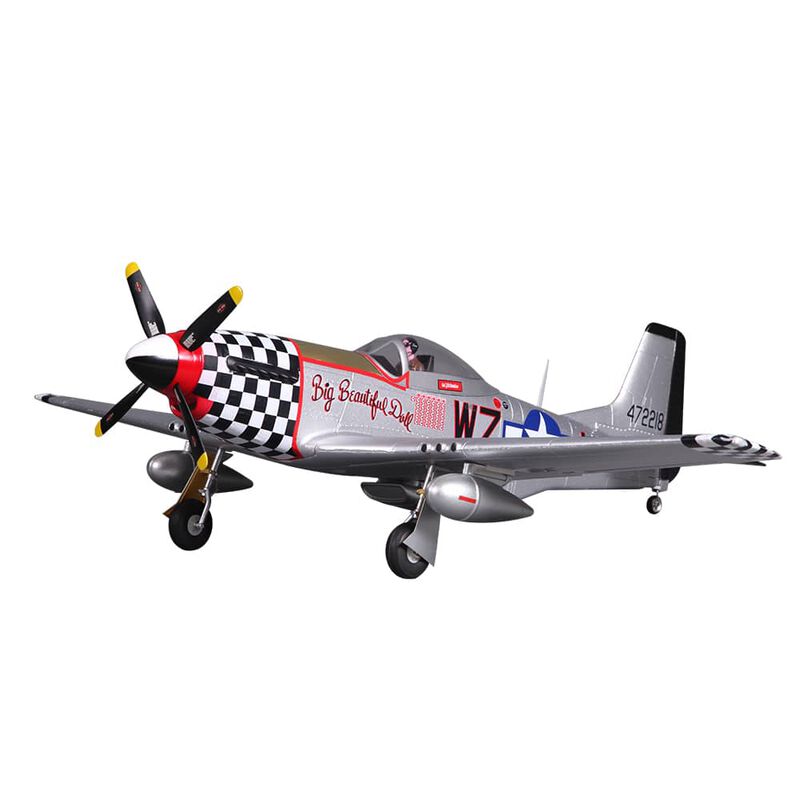 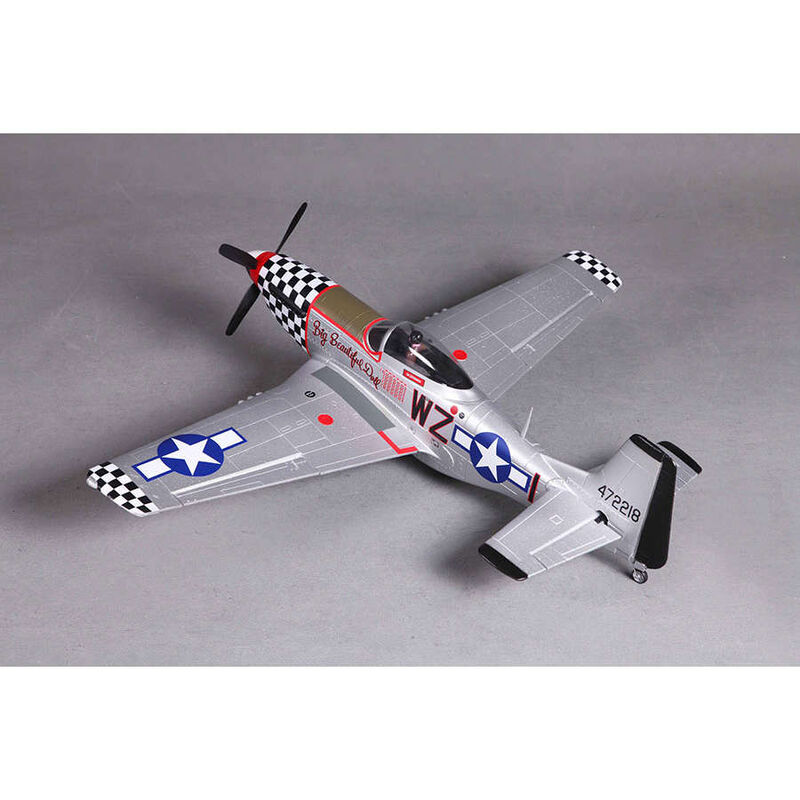 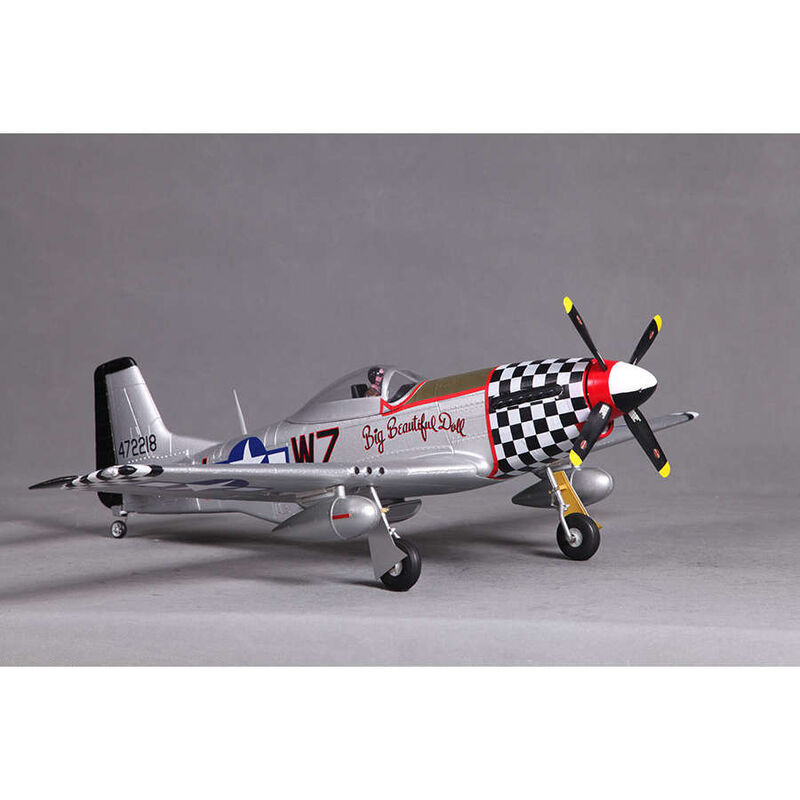 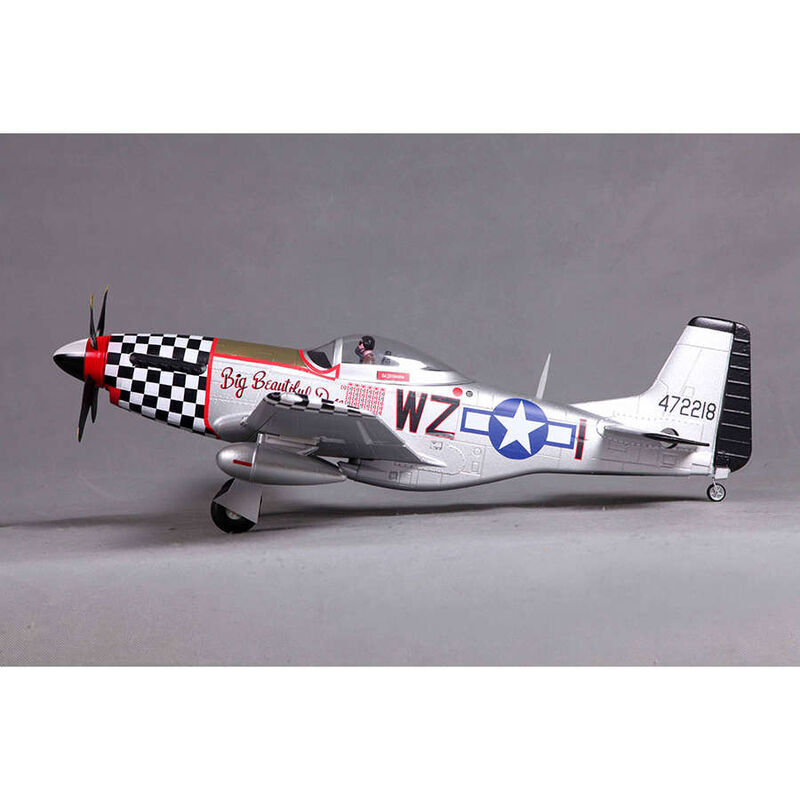 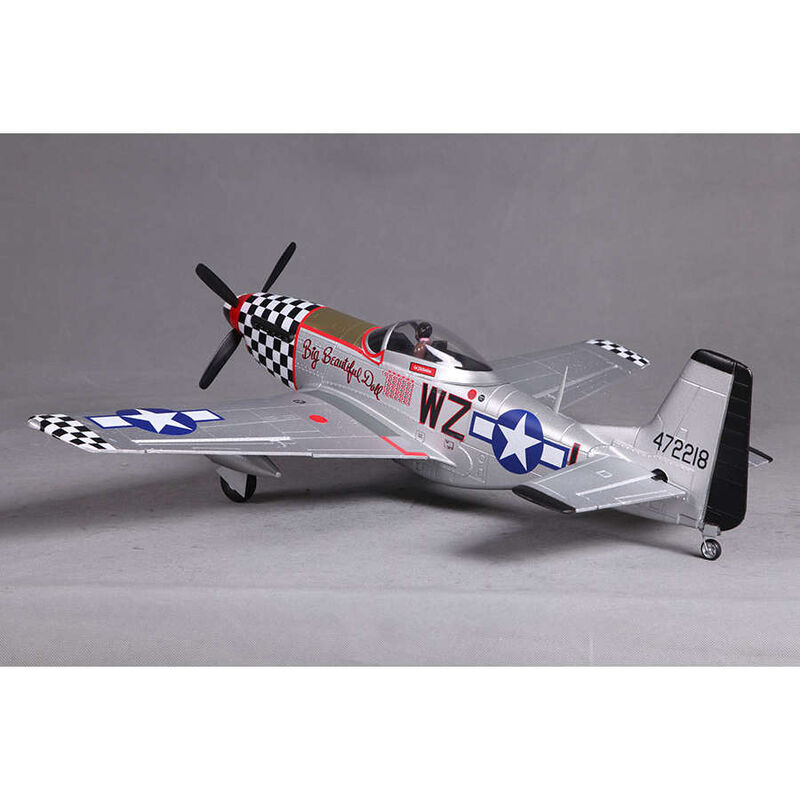 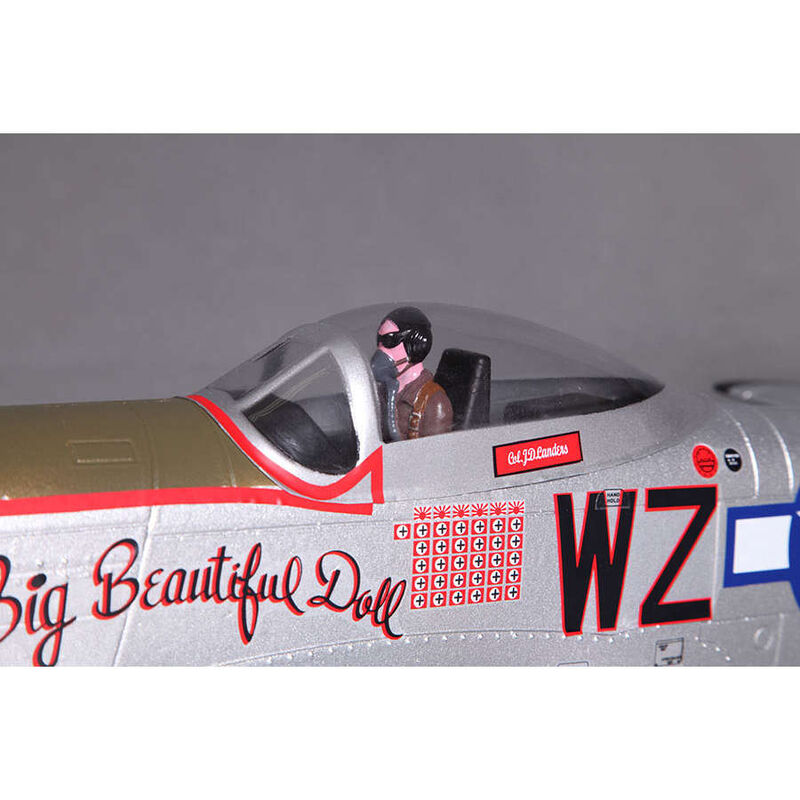 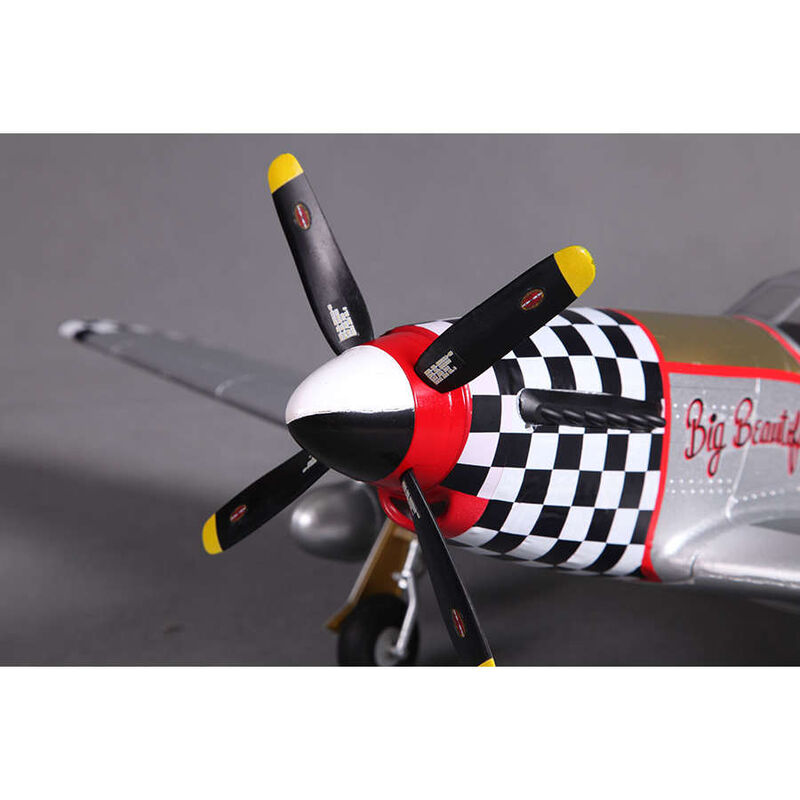 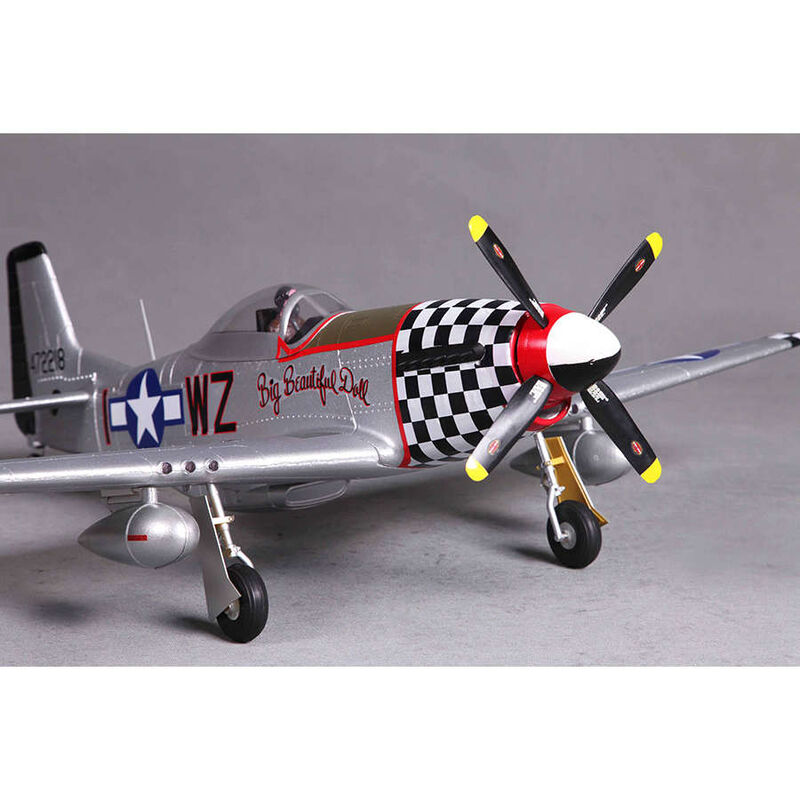 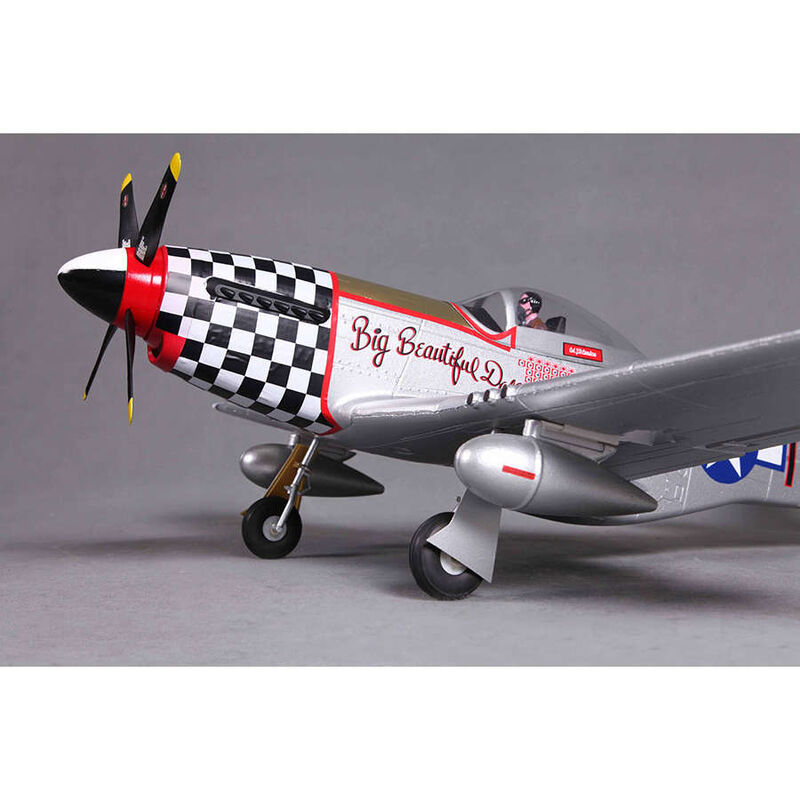 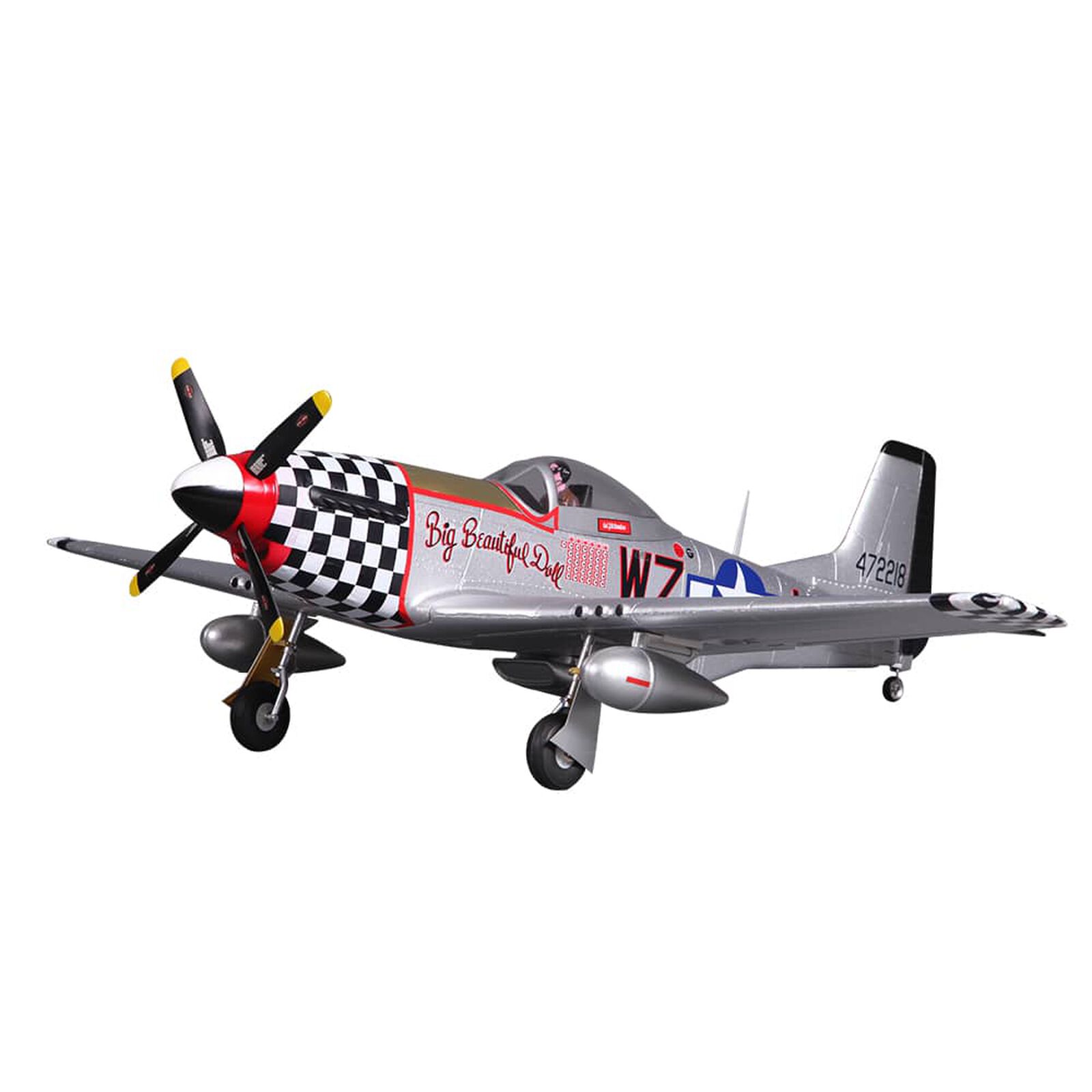 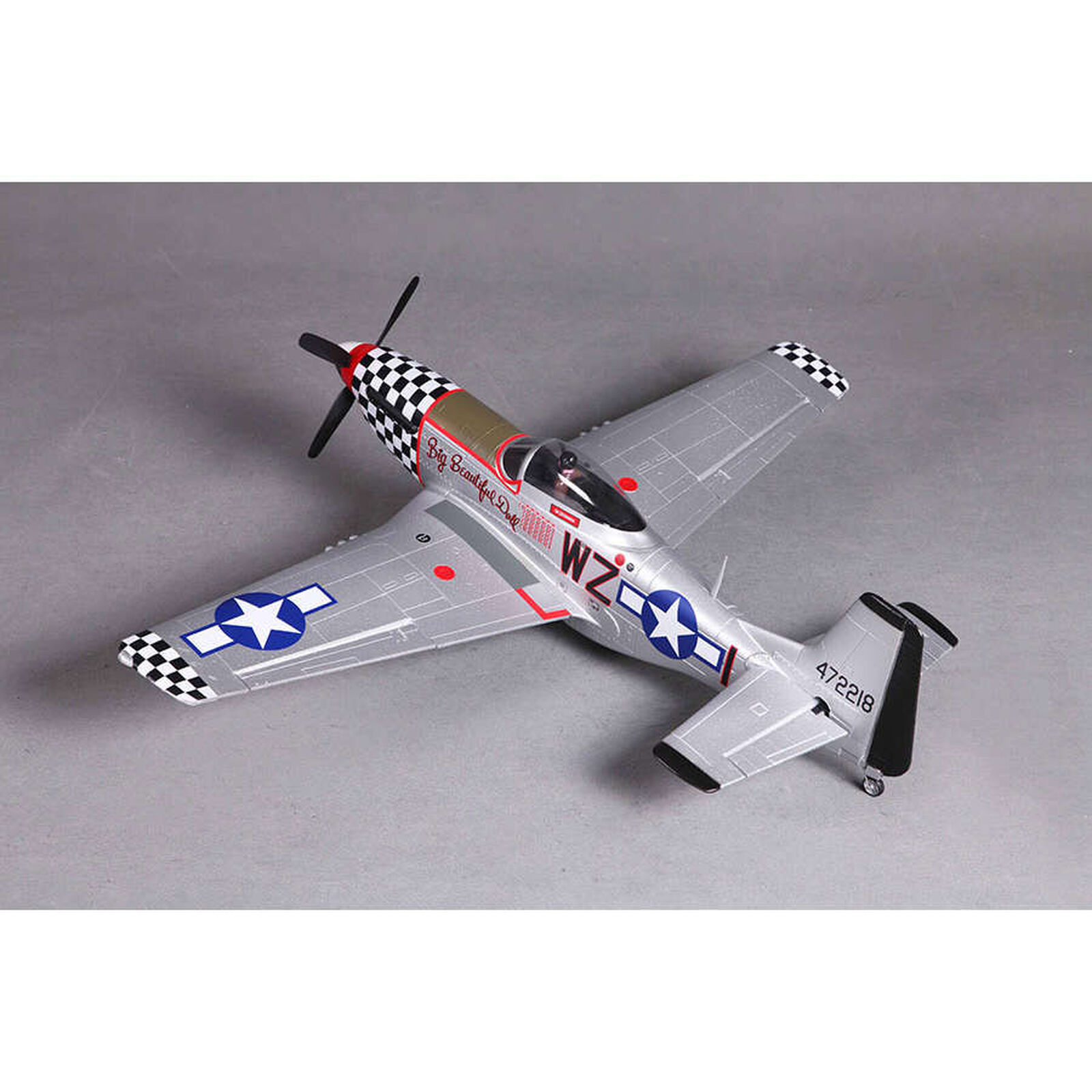 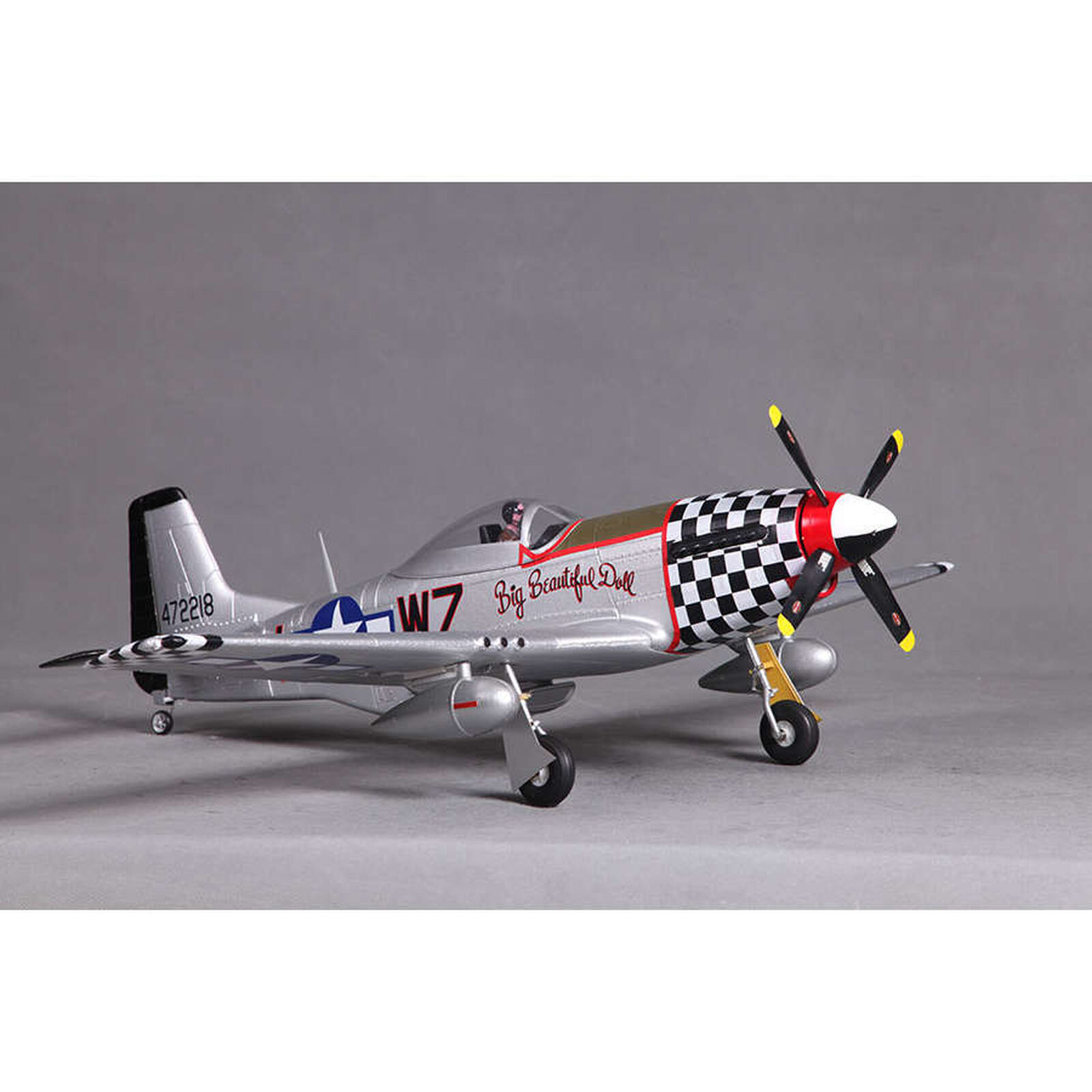 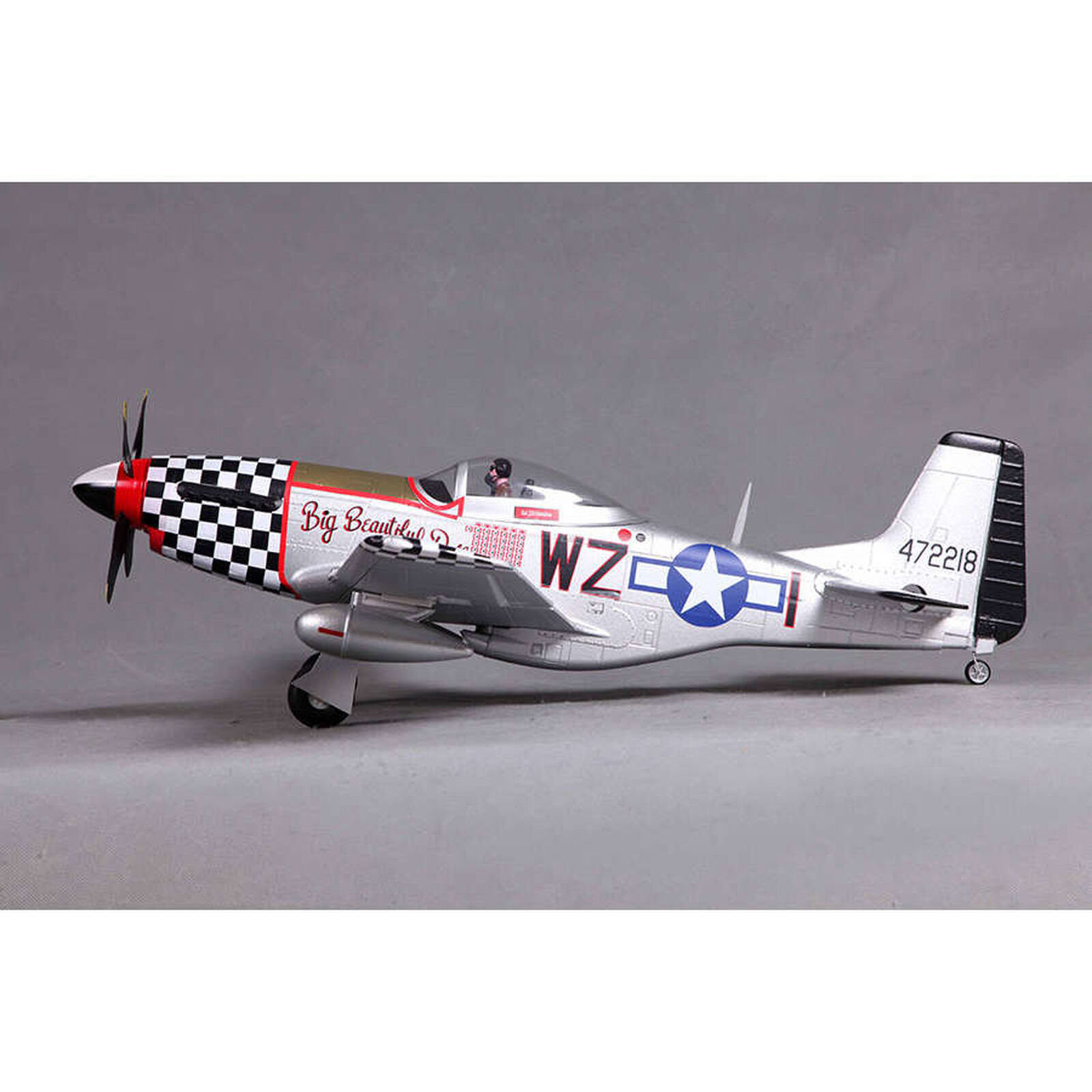 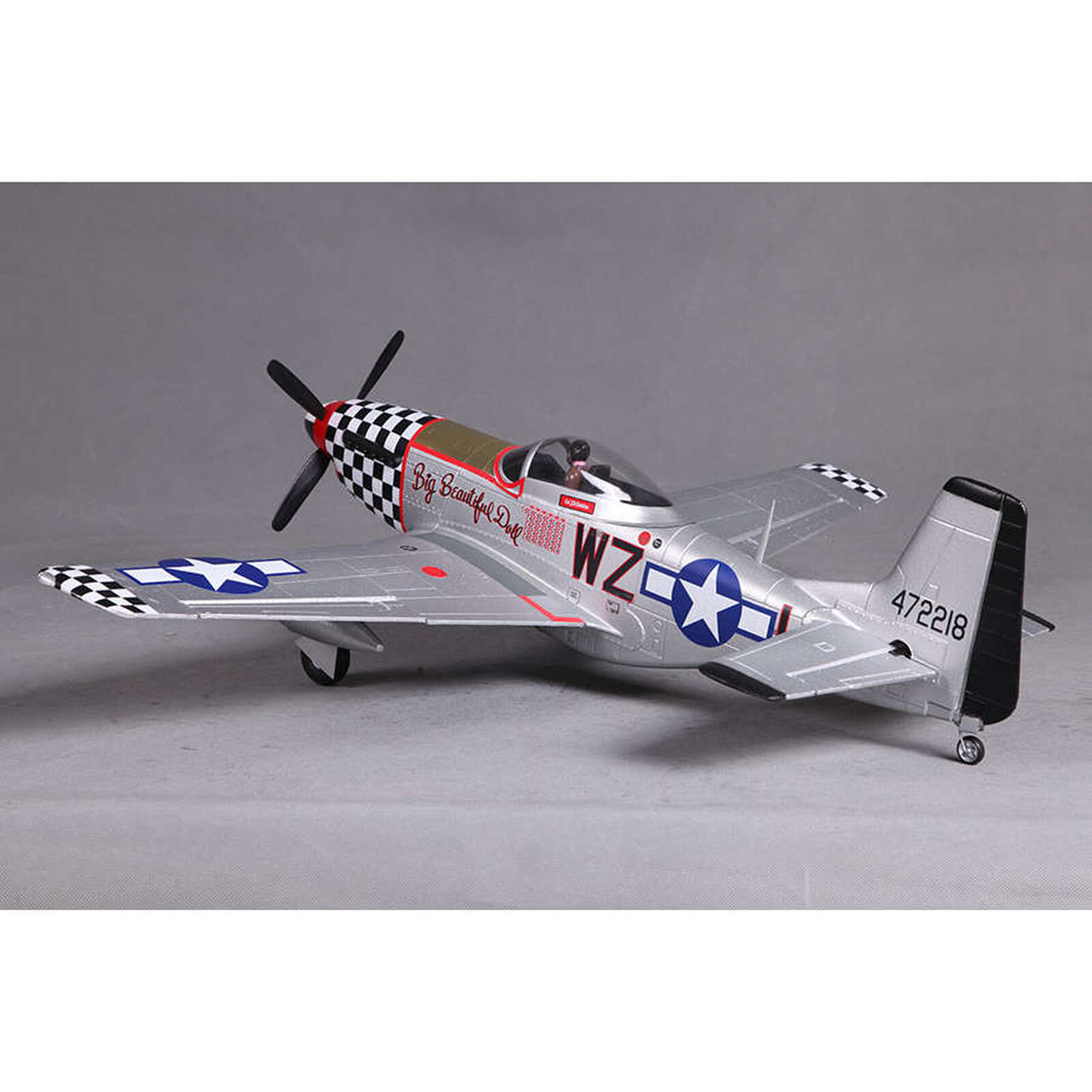 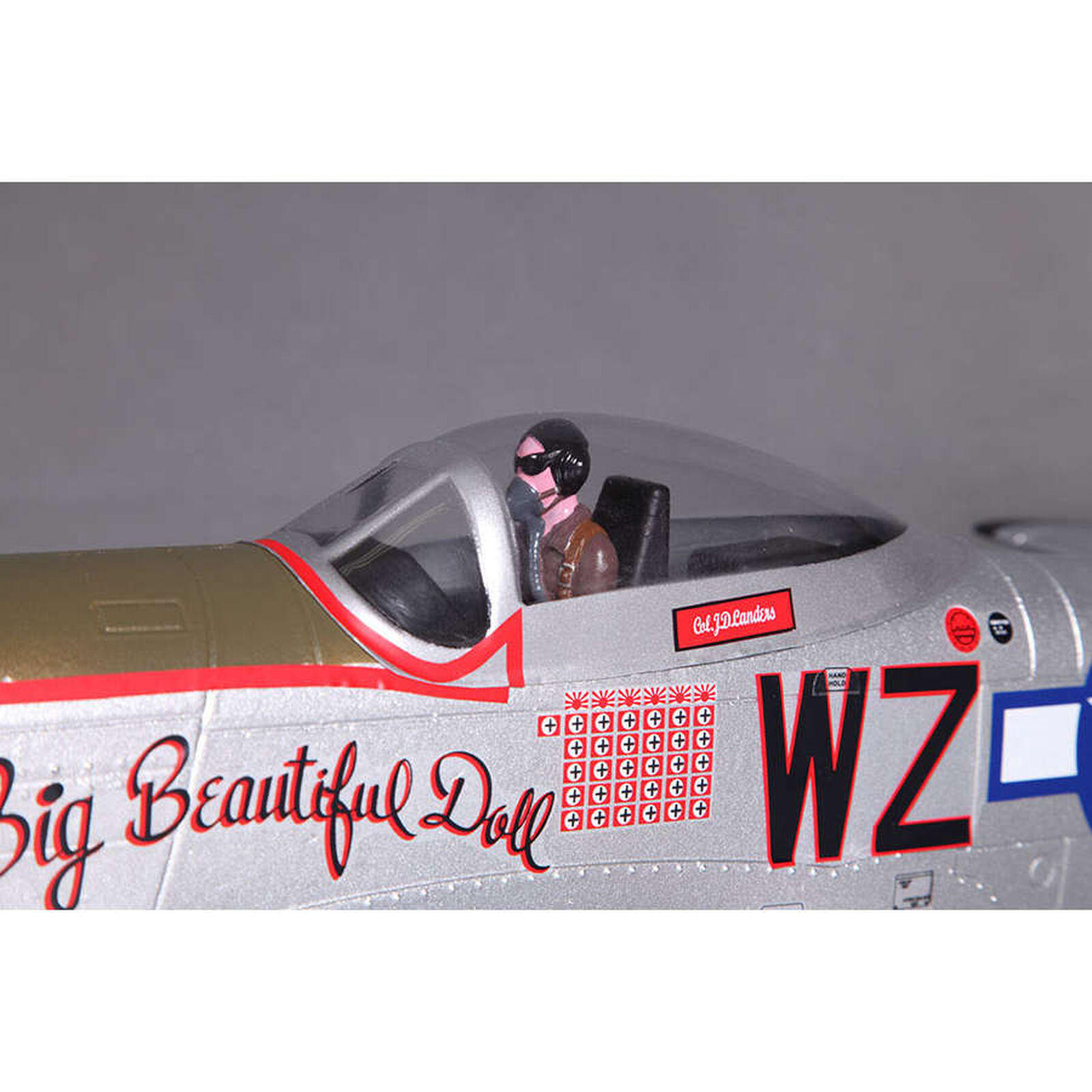 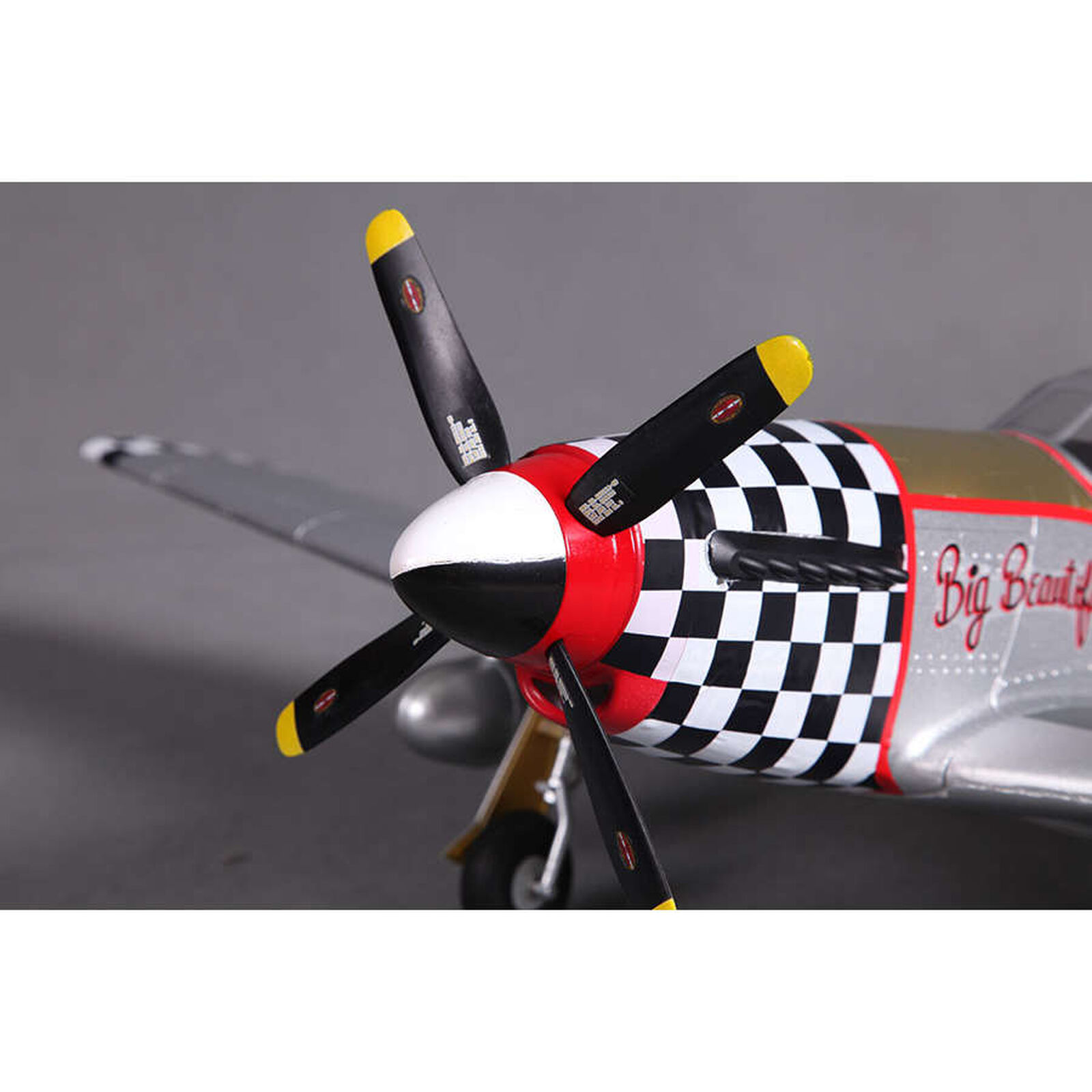 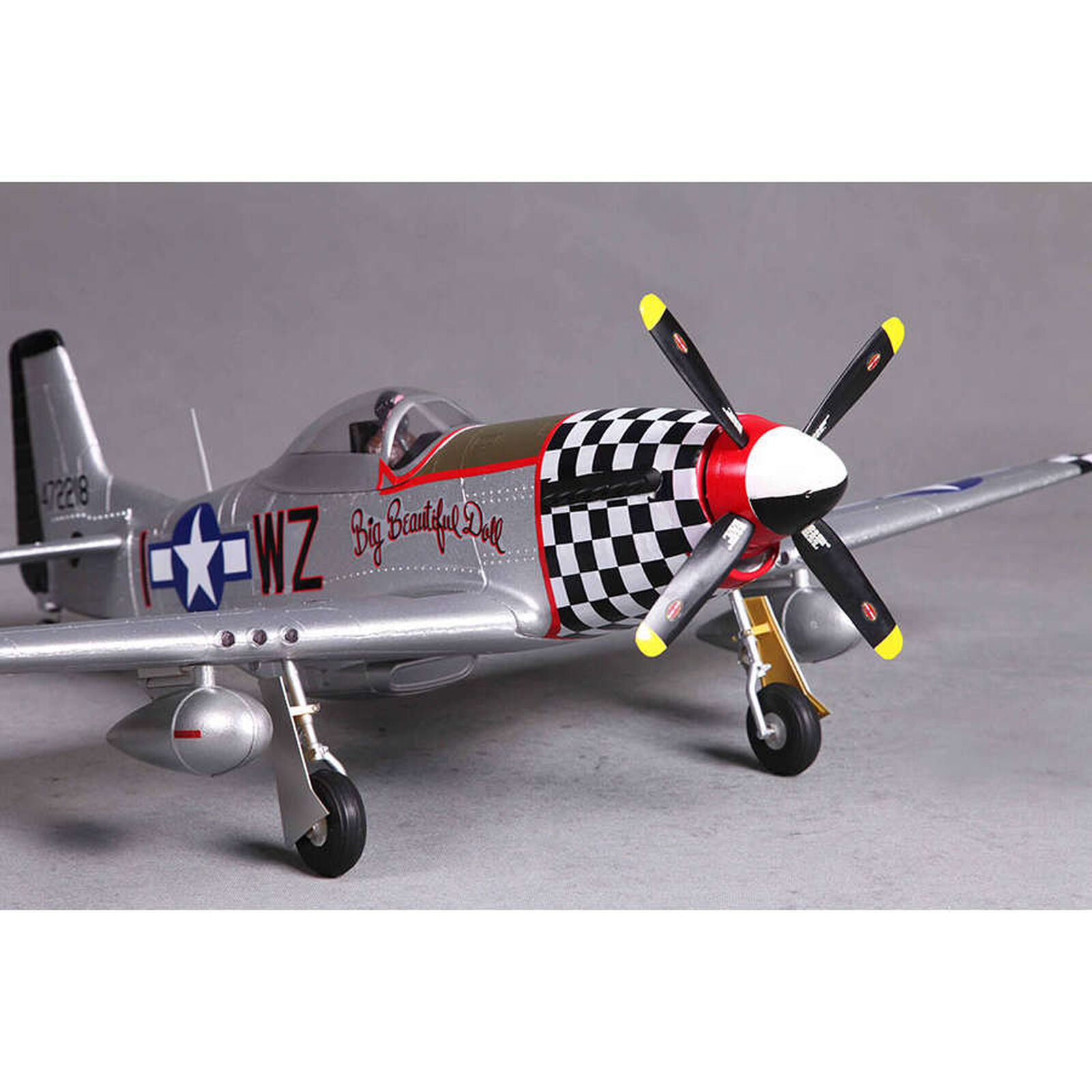 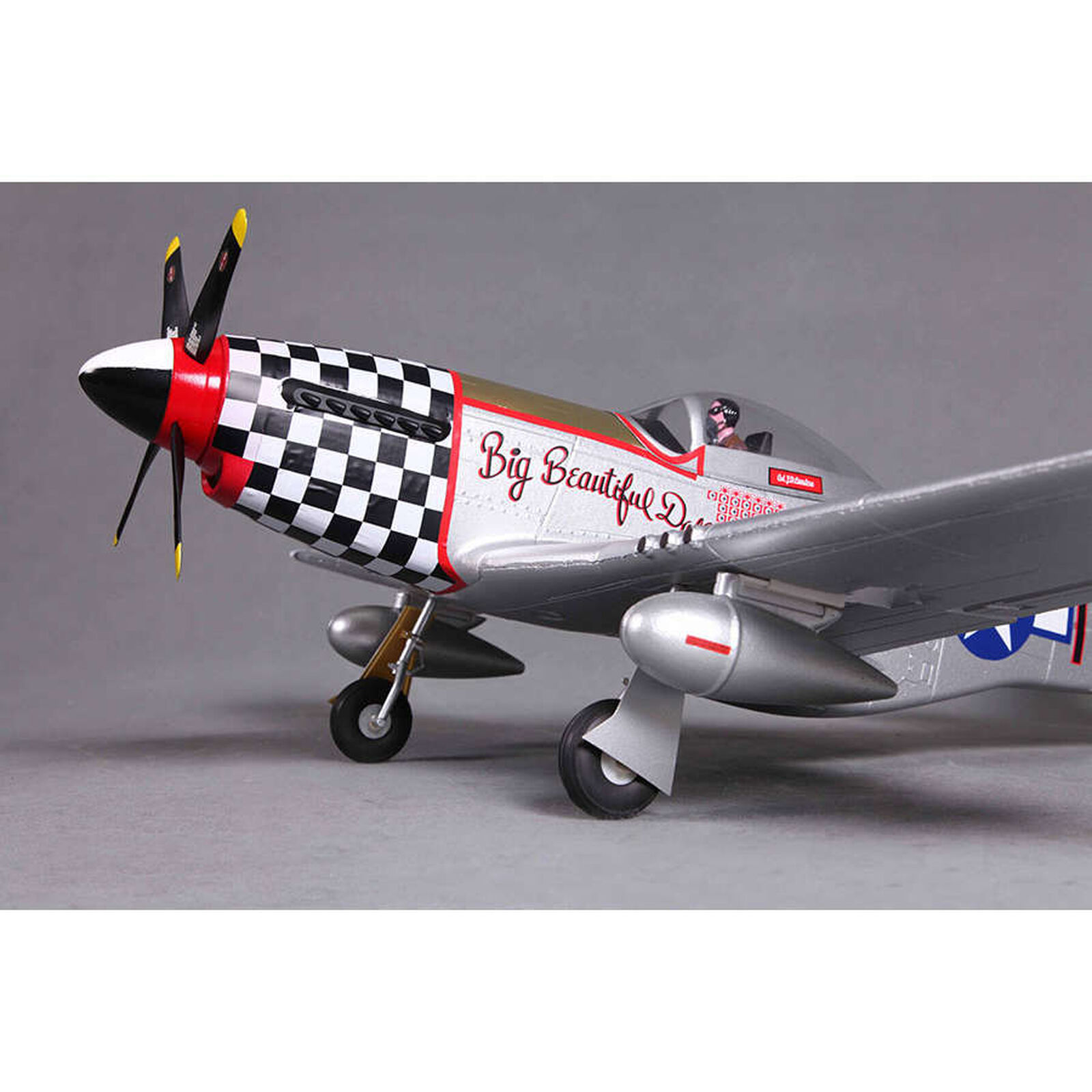 Share
The link to P-51D V2 Big Beautiful Doll PNP, 800mm with Reflex has been copied

The North American Aviation P51 Mustang was an American long range single seat fighter. It proved itself to be economical, fast, well made and highly durable. Power originally came from an Allison but it was much more successful with the mighty Merlin from Rolls Royce.

The EPP construction gives a light yet resilient airframe that will take much punishment and just bounce right back into the air!

Compact, adrenaline fuelled, big packet of fun still doesn't do verbal justice to this airframe, we love it! Dog fights really become genuine fun with this range of aircraft so what are you waiting for.