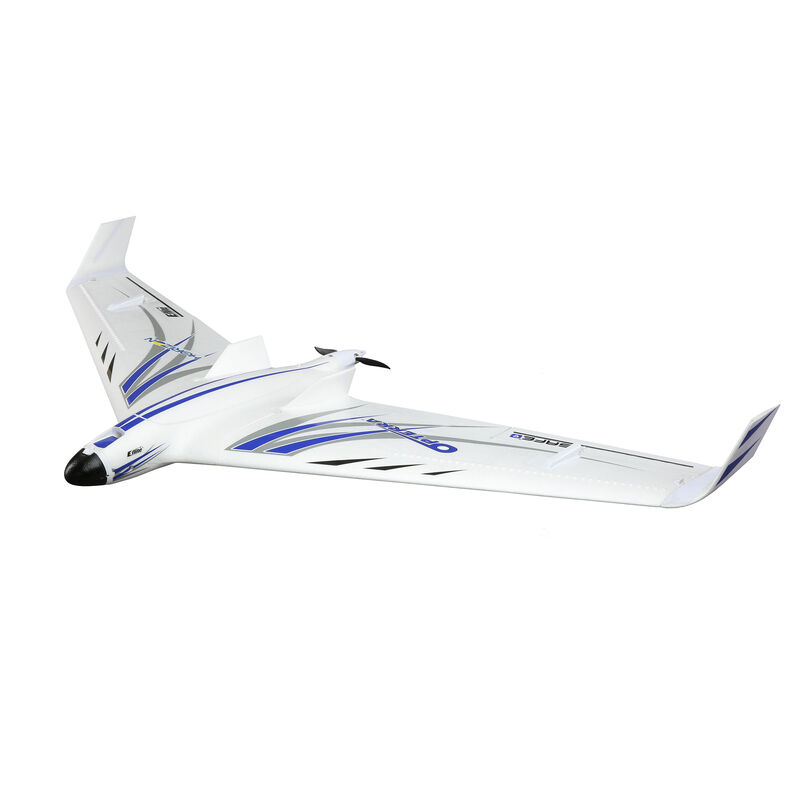 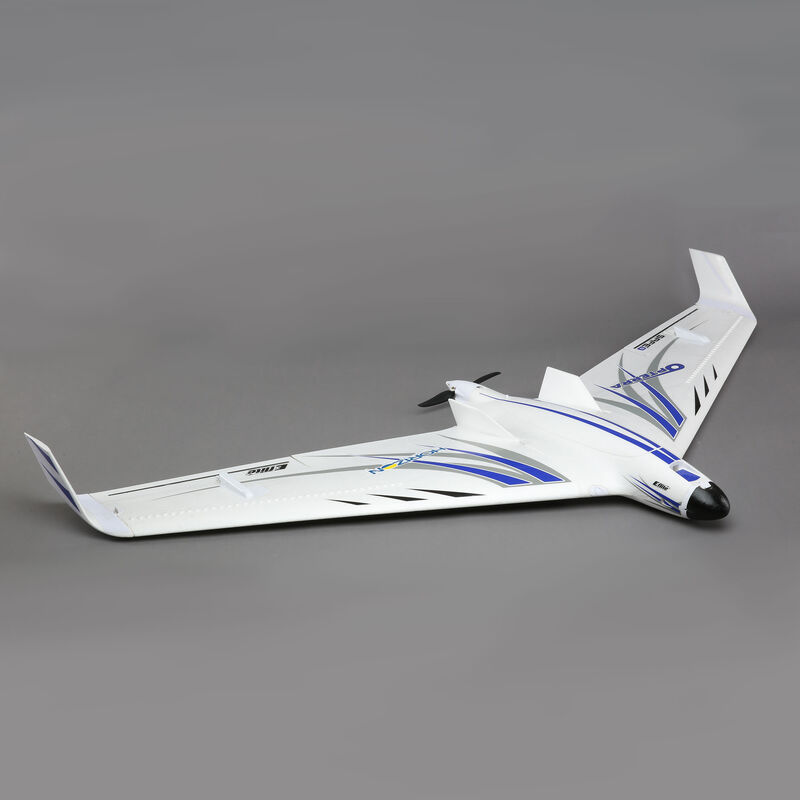 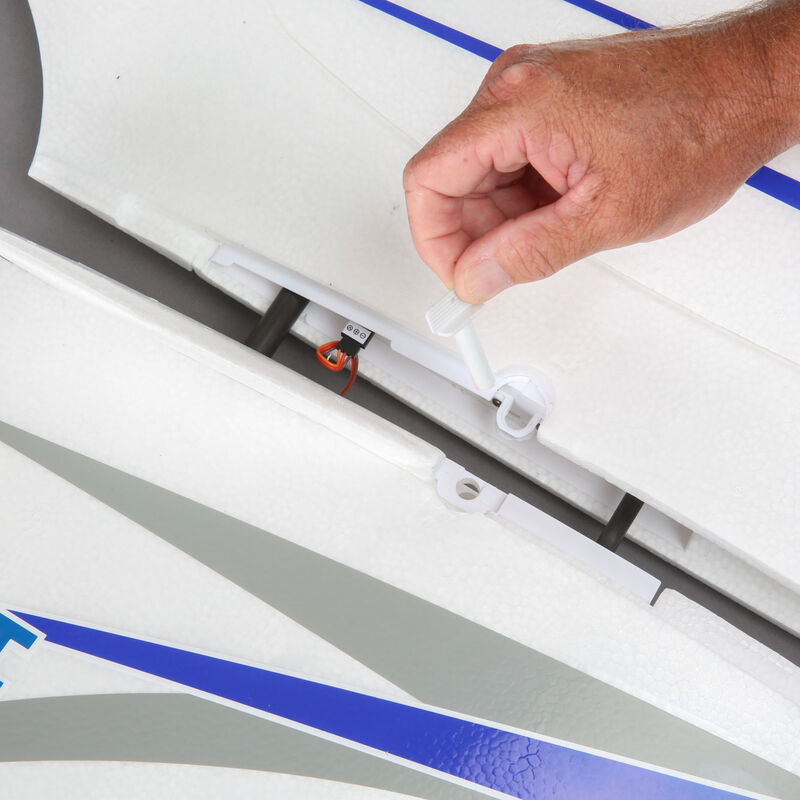 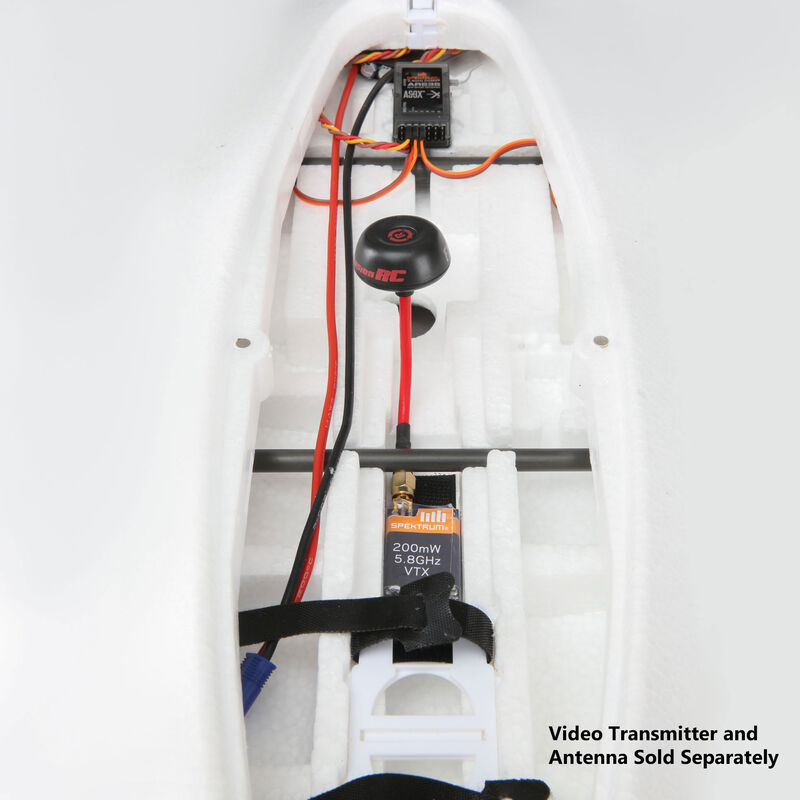 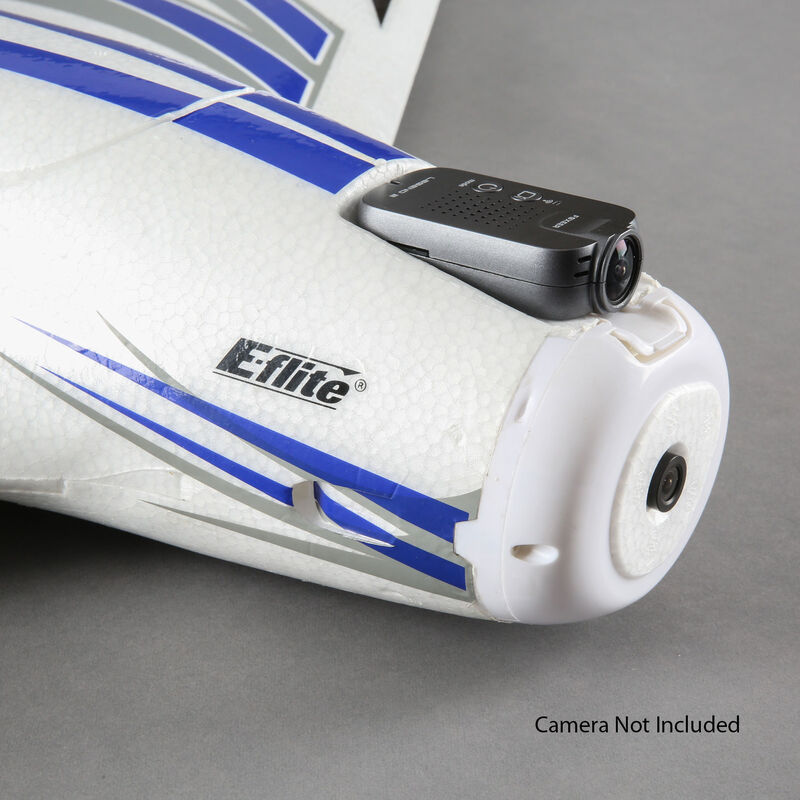 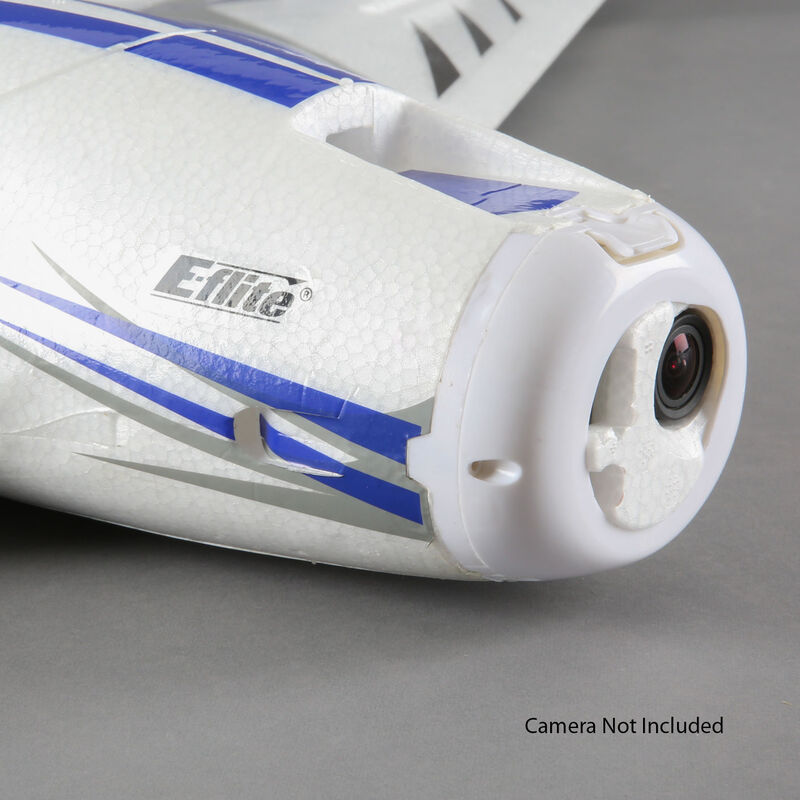 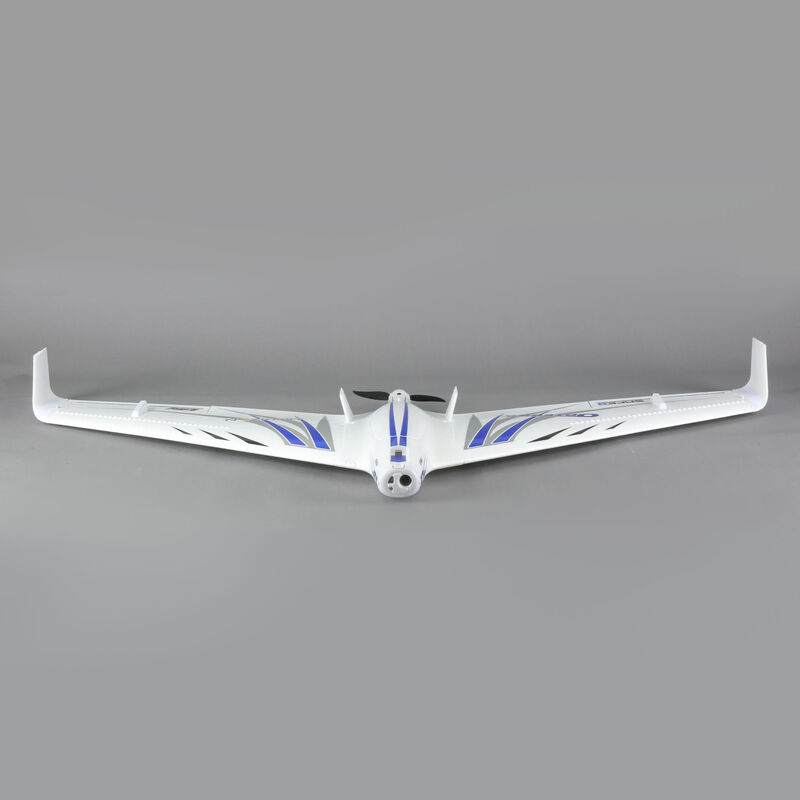 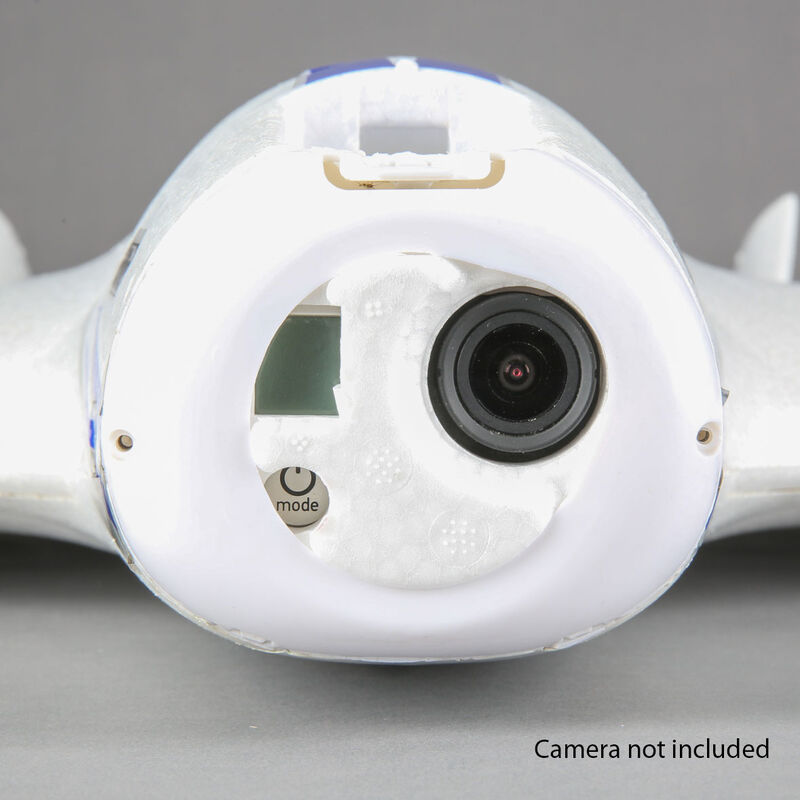 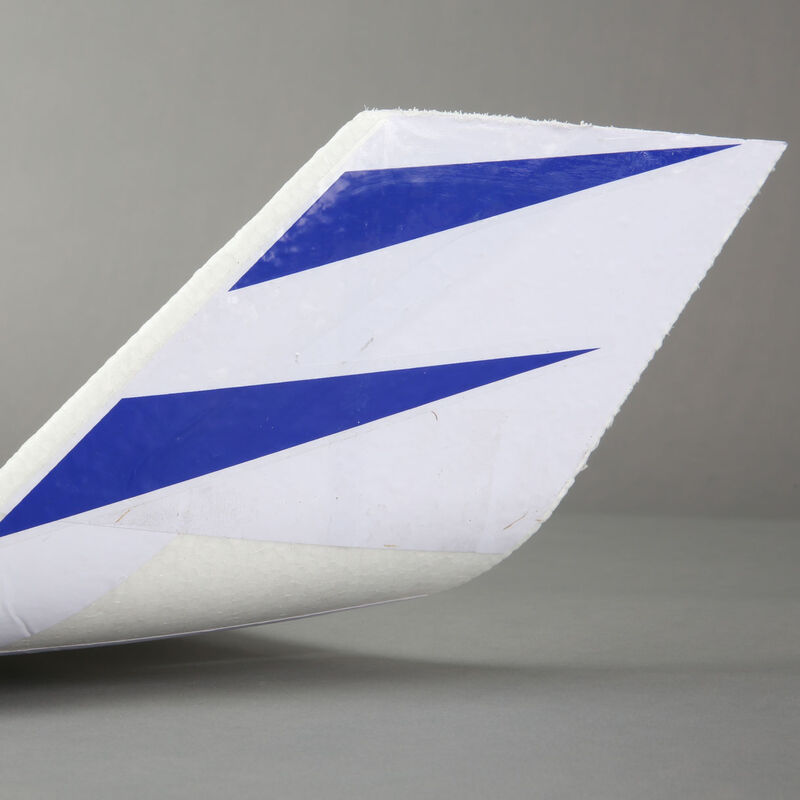 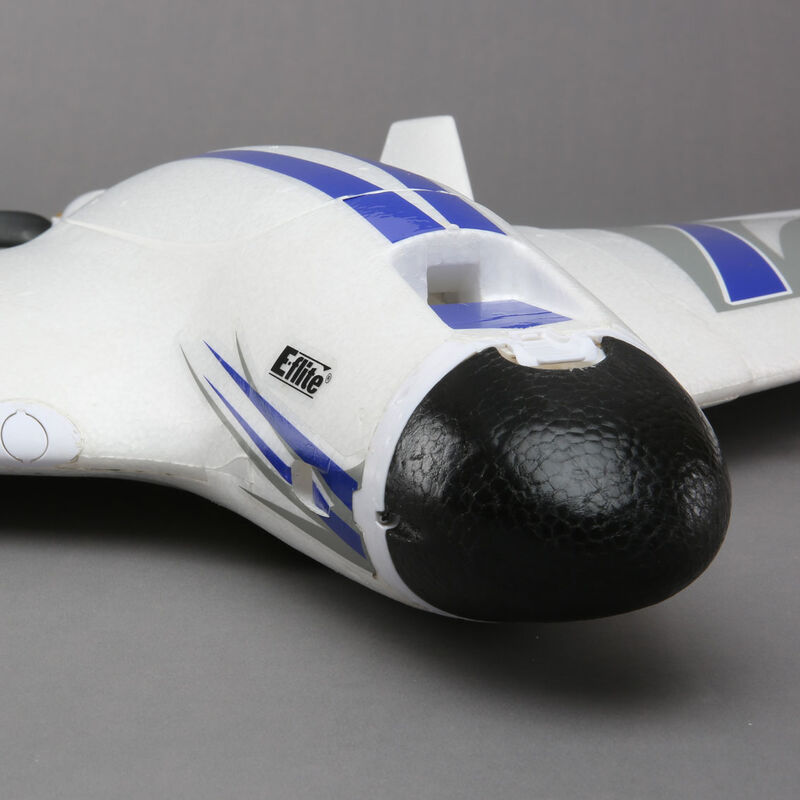 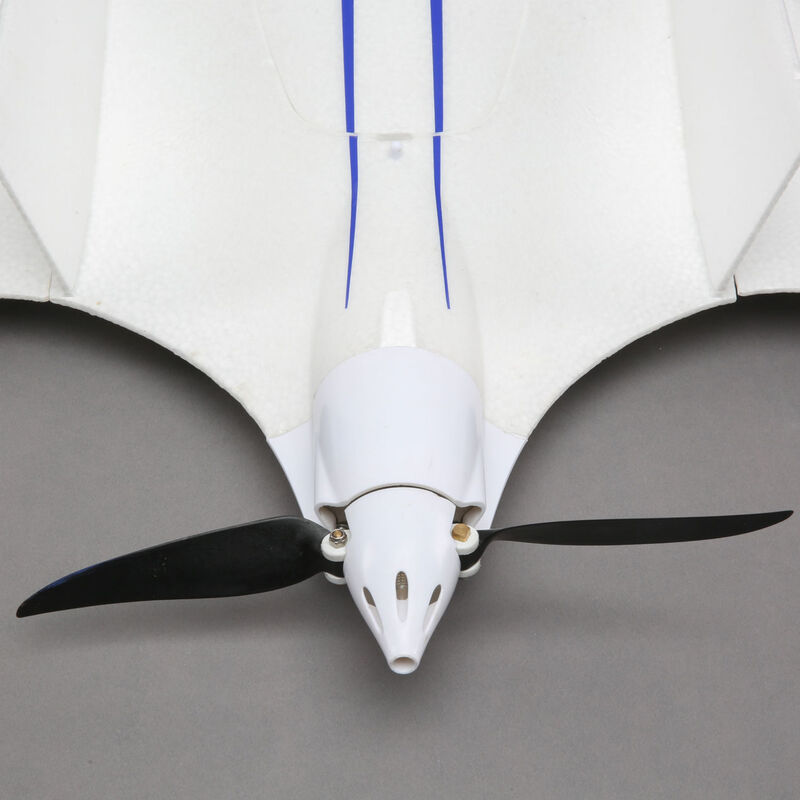 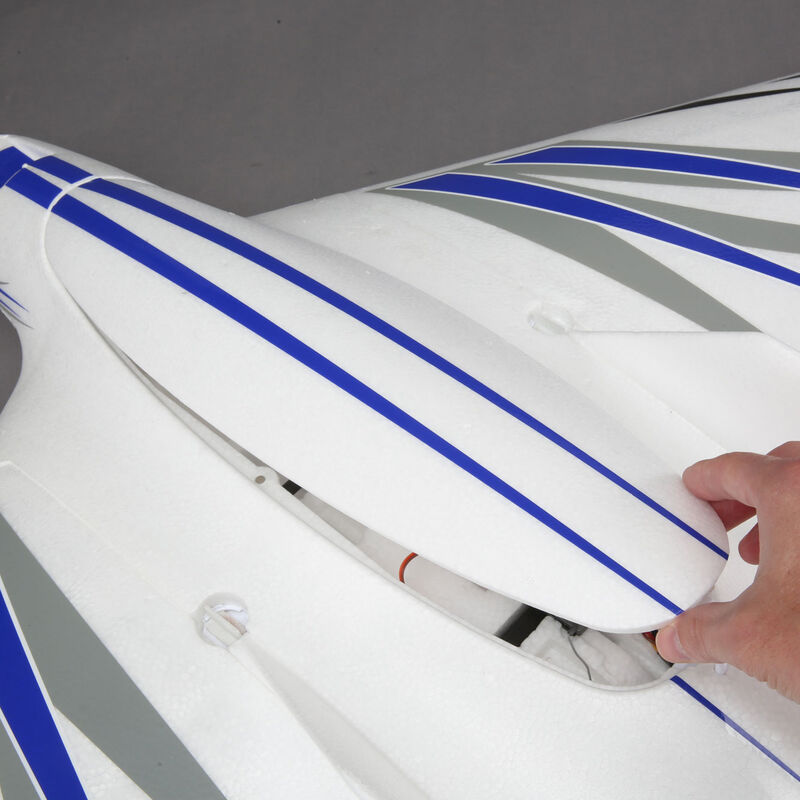 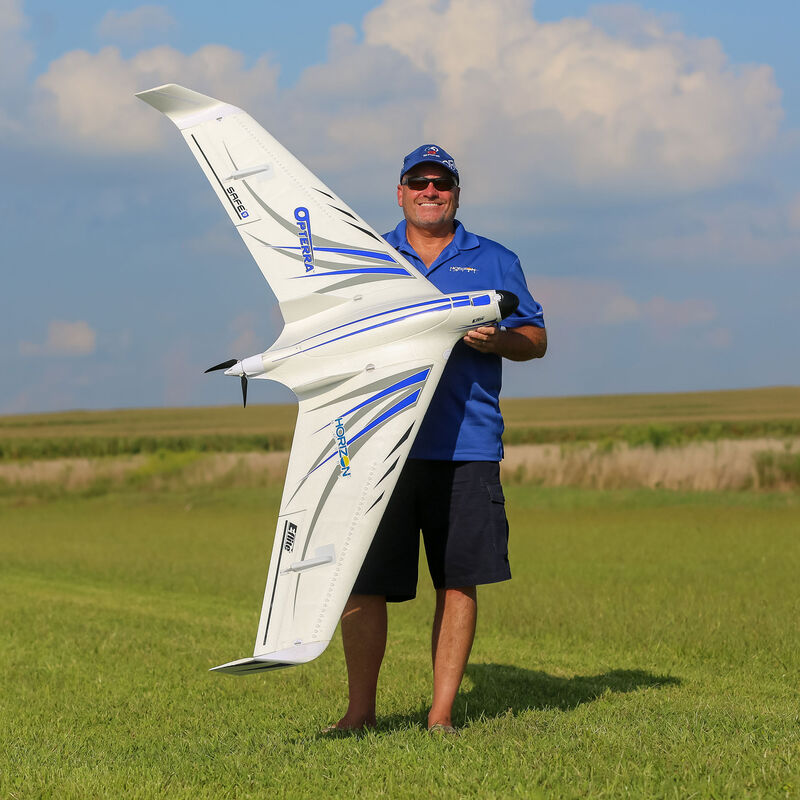 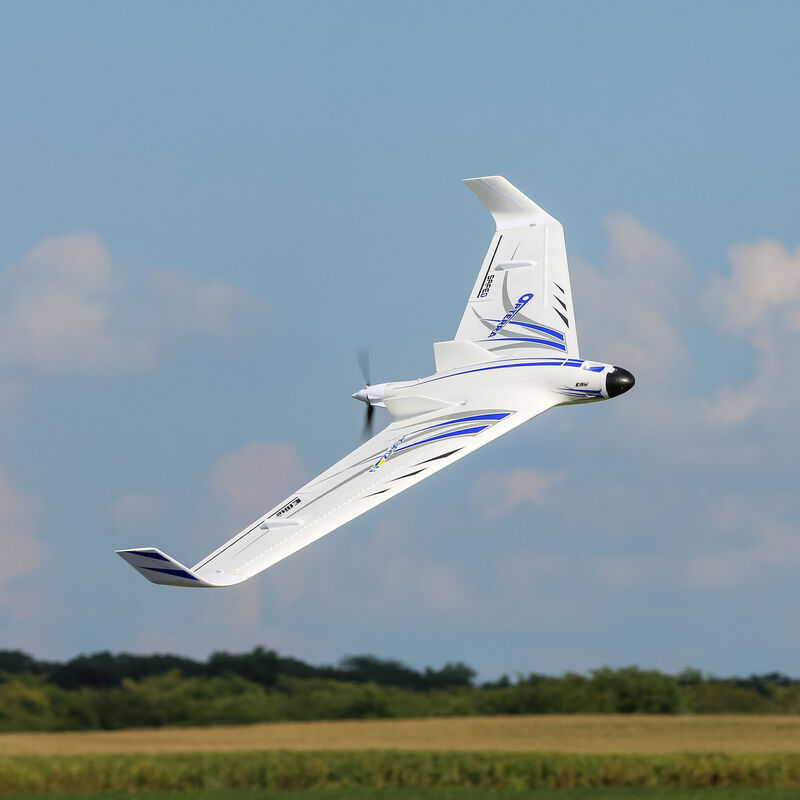 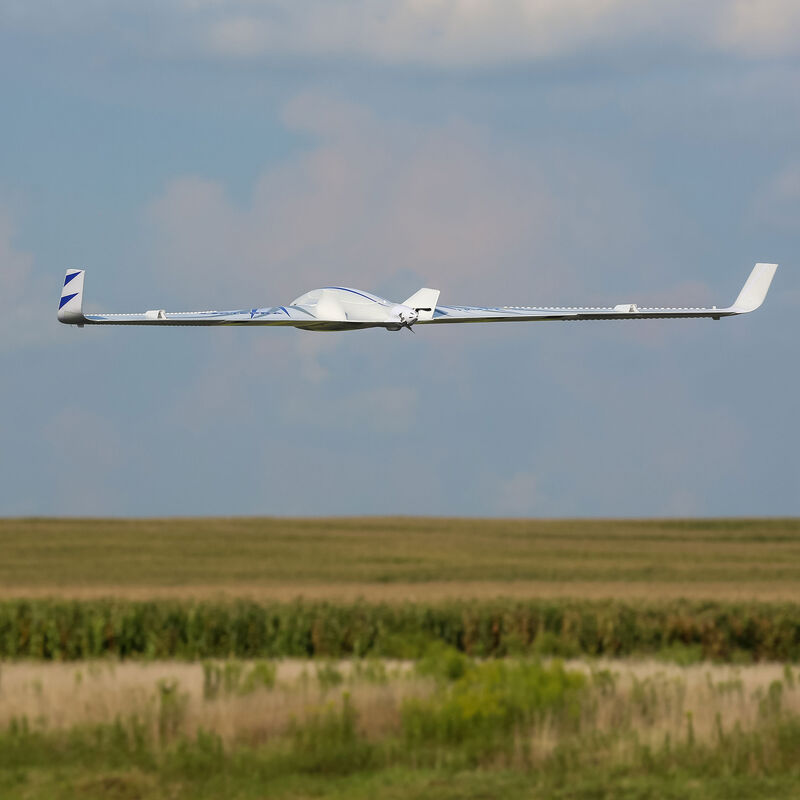 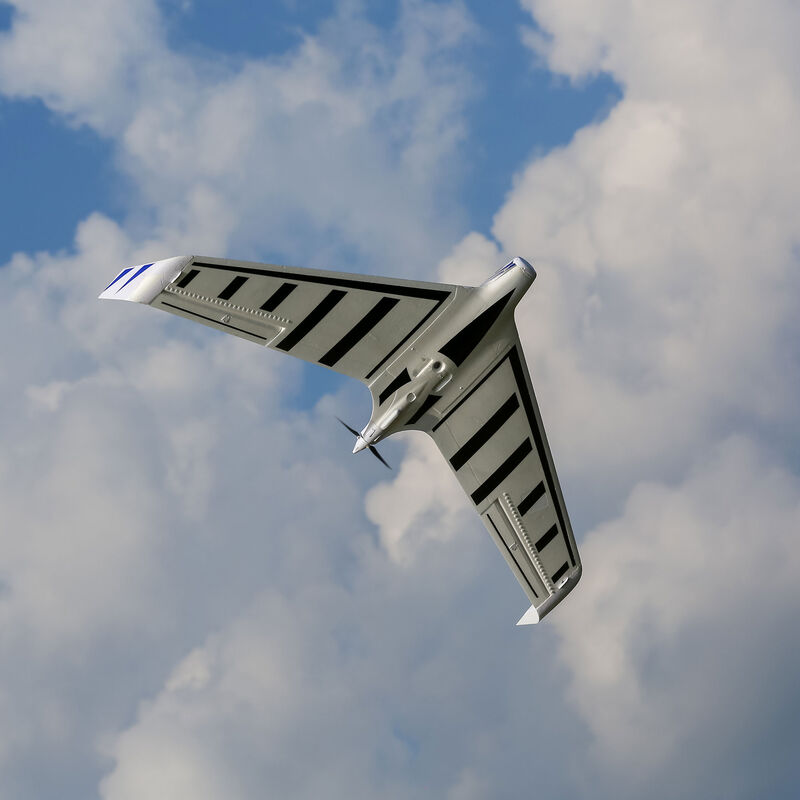 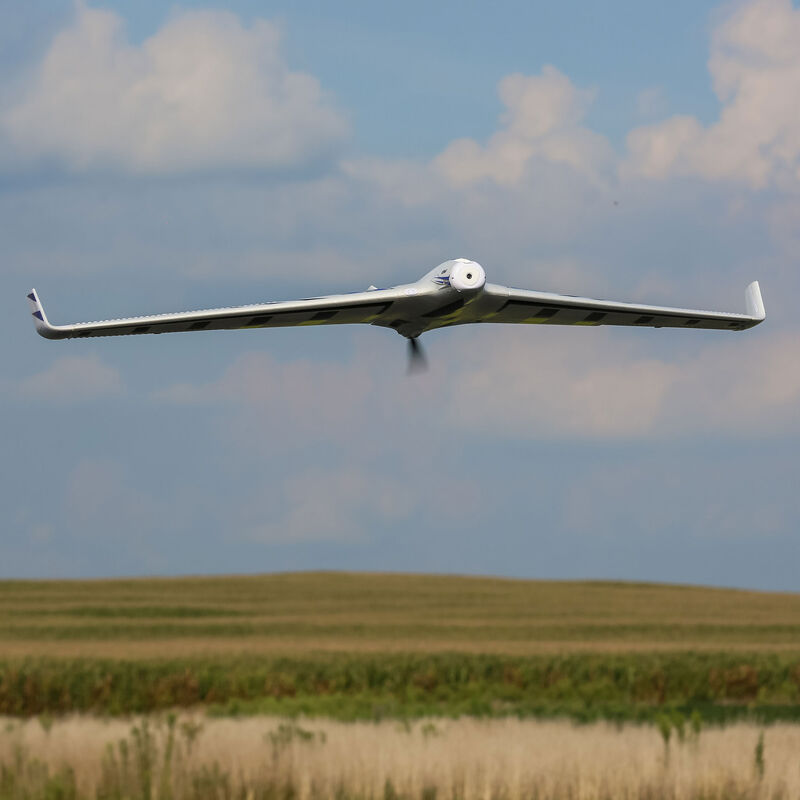 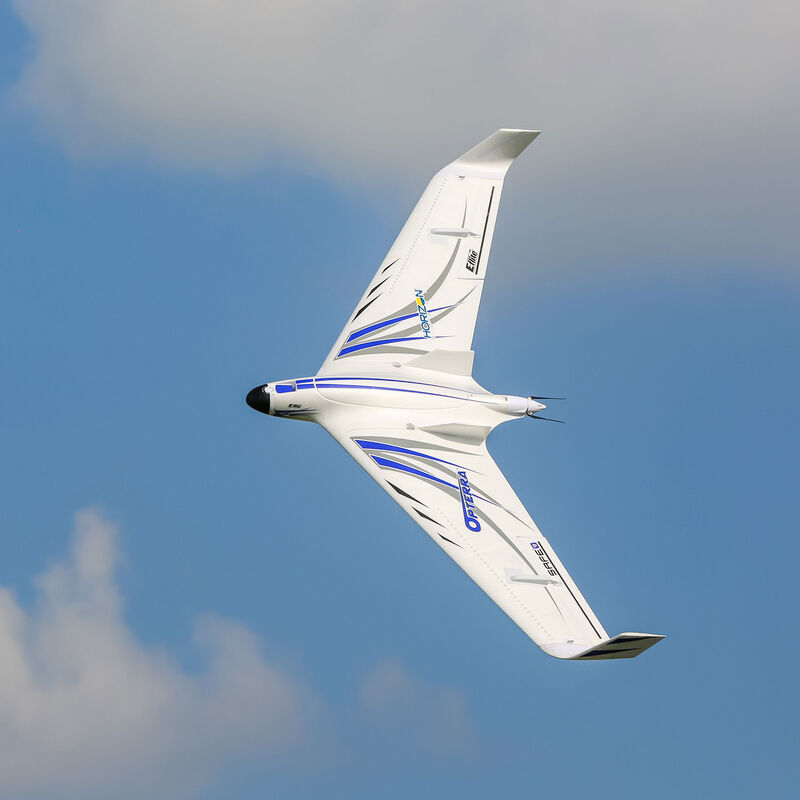 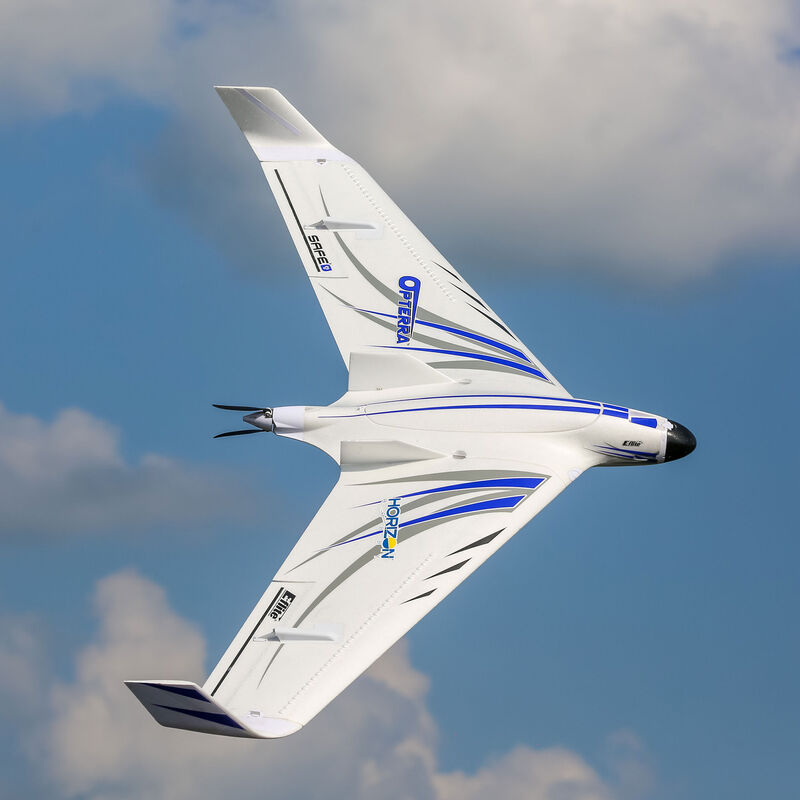 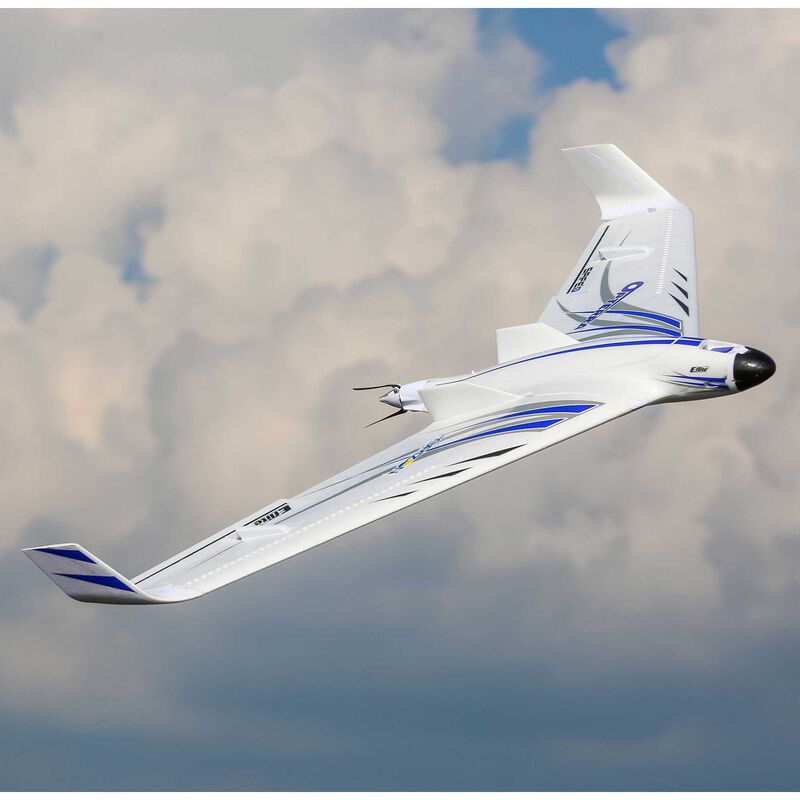 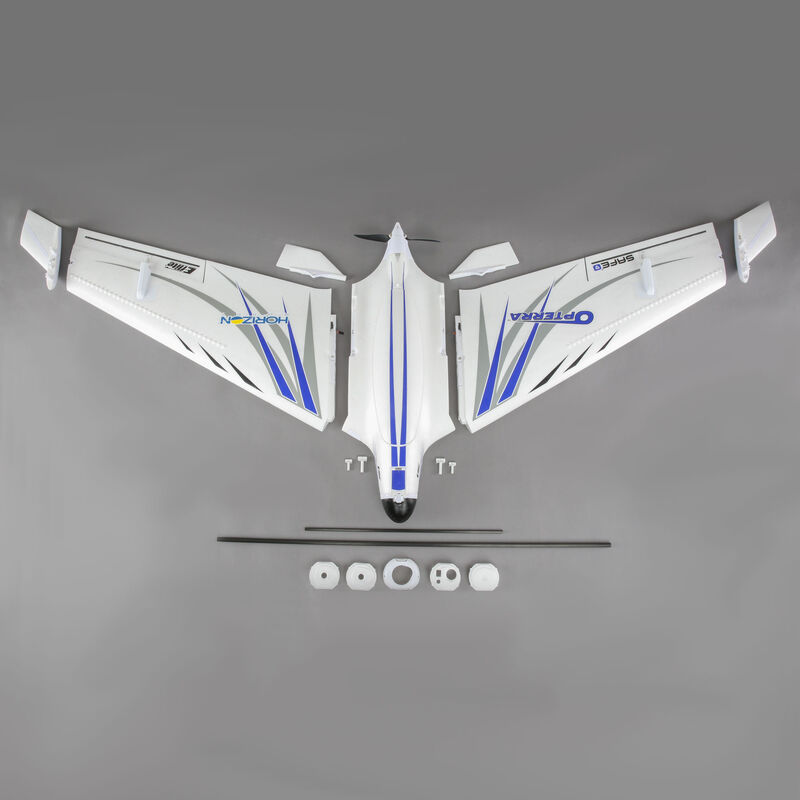 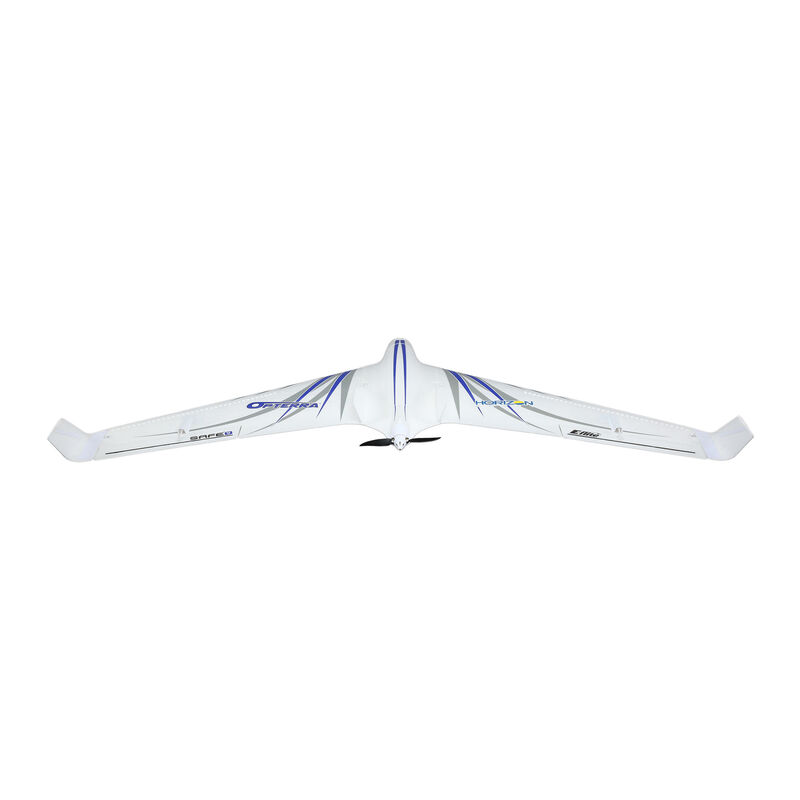 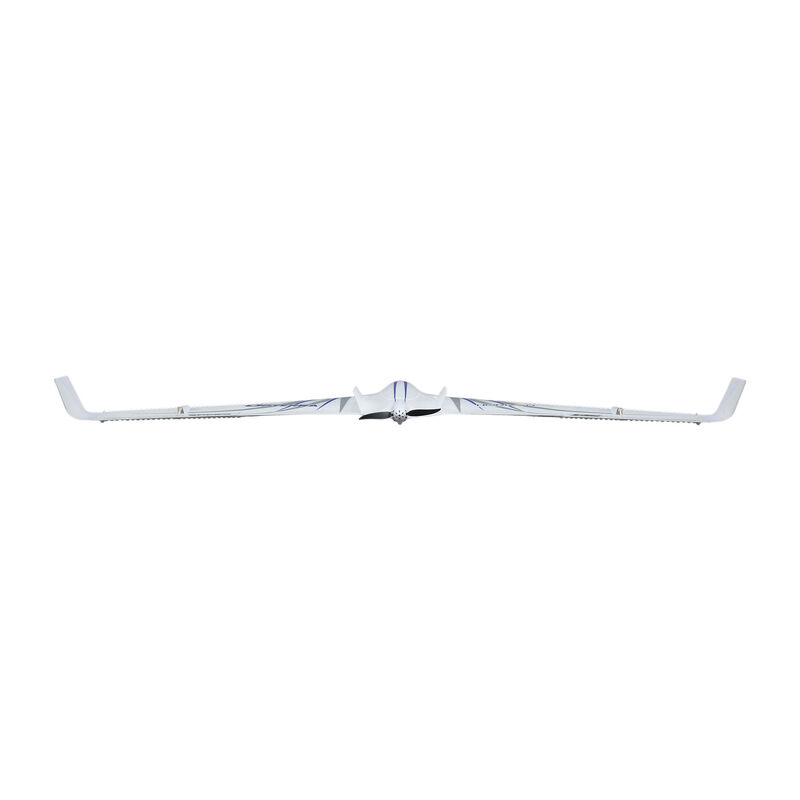 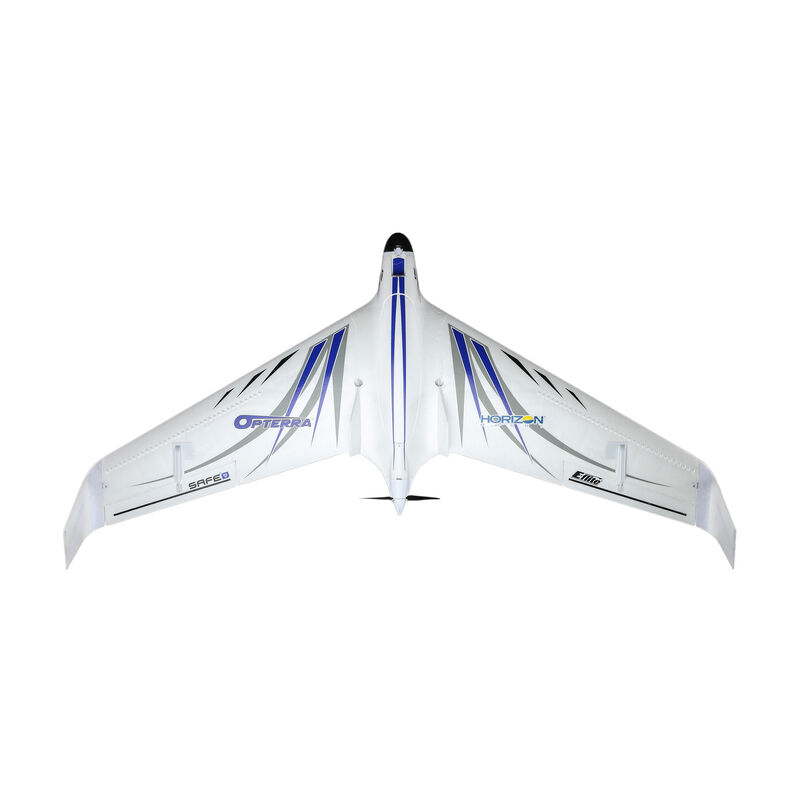 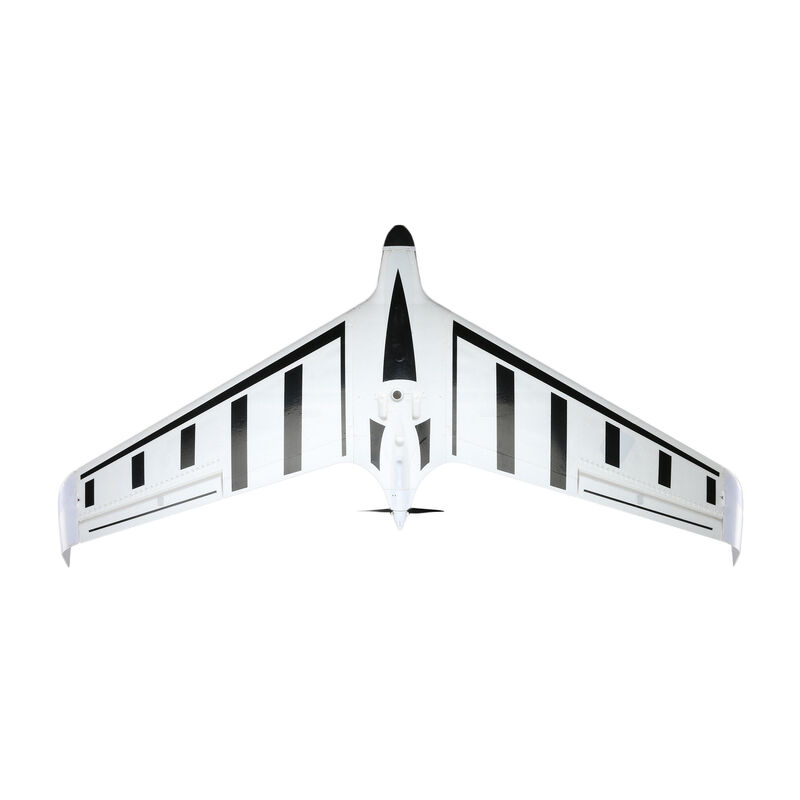 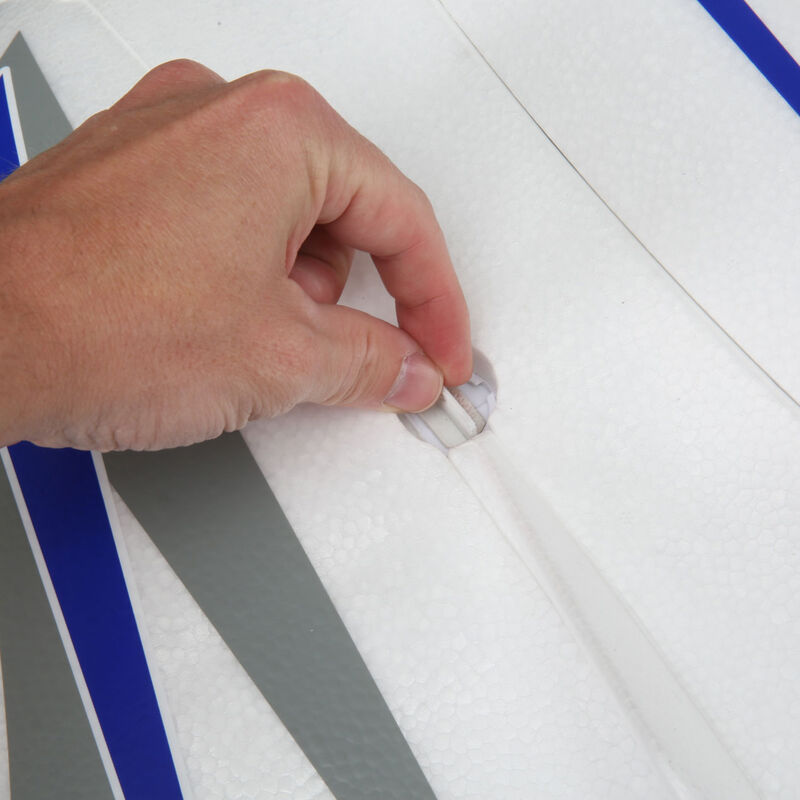 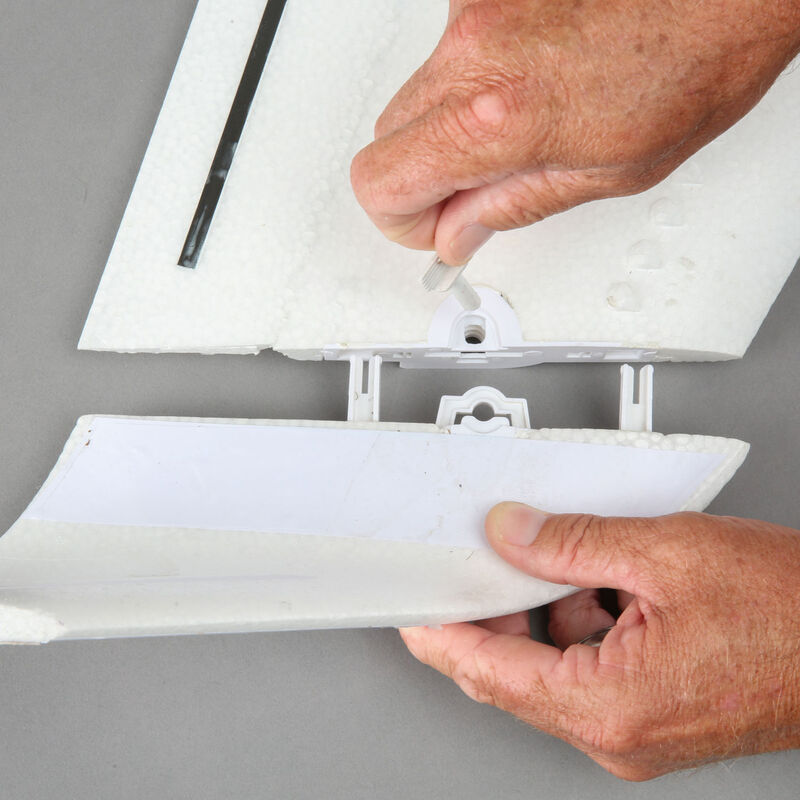 Item No. EFL11150
This item is no longer available. Updated or related products shown below:

The Opterra™ 2m flying wing is the collaborative effort of George Hicks and Mike McConville - two of model aviation's premier aircraft designers. Together, they have created some of the best flying RC airplanes in the world. This one is no exception. Its lightweight construction, long wingspan and efficient aerodynamics give it a wide range of capabilities that includes everything from sport aerobatics to soaring. It even gives you the ability to put yourself in the pilot's seat with FPV gear while using a GoPro Hero 3, Hero 4 or similar class camera to record HD video at the same time.* This Bind-N-Fly® version comes with the added benefit of a Spektrum™ AS3X® receiver that features optional SAFE Select technology.

The model's AS3X (Artificial Stabilization - 3-aXis) receiver works behind the scenes to smooth out the effects of wind and turbulence. The result is a sense of stability and precision that makes you feel like you're flying an expertly tuned aircraft.