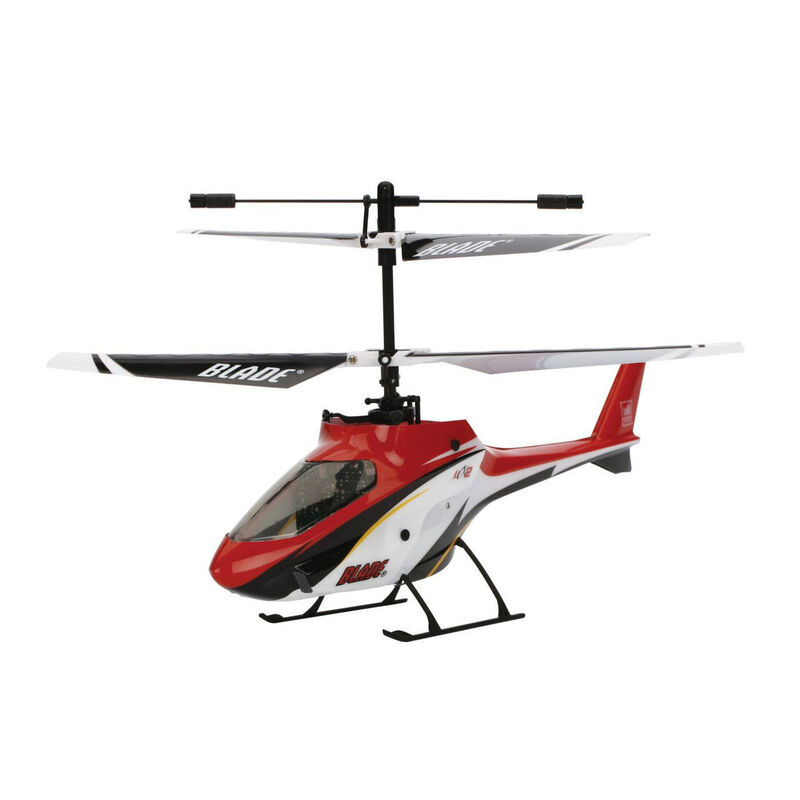 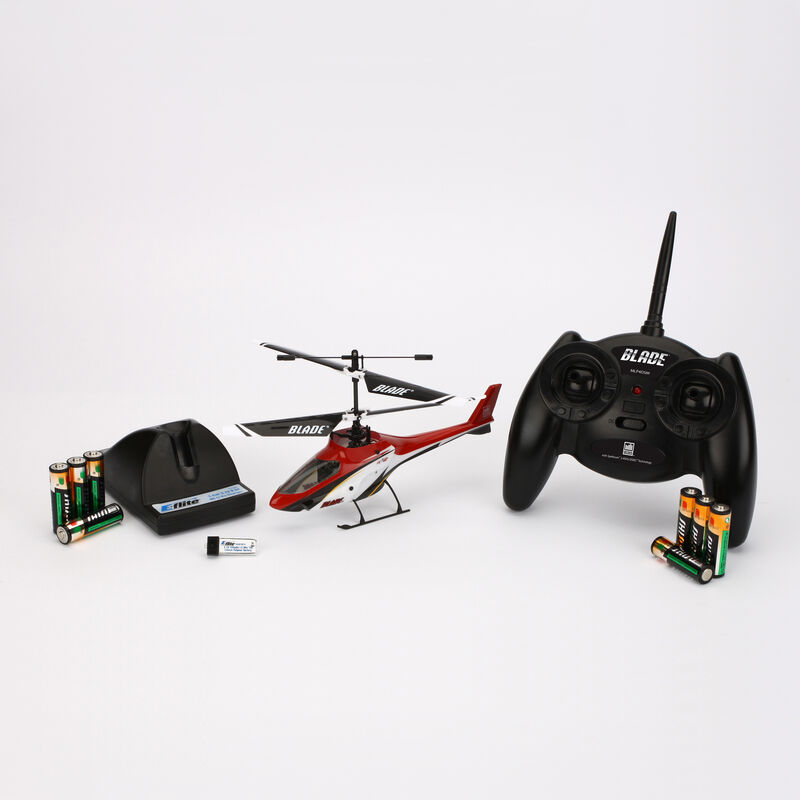 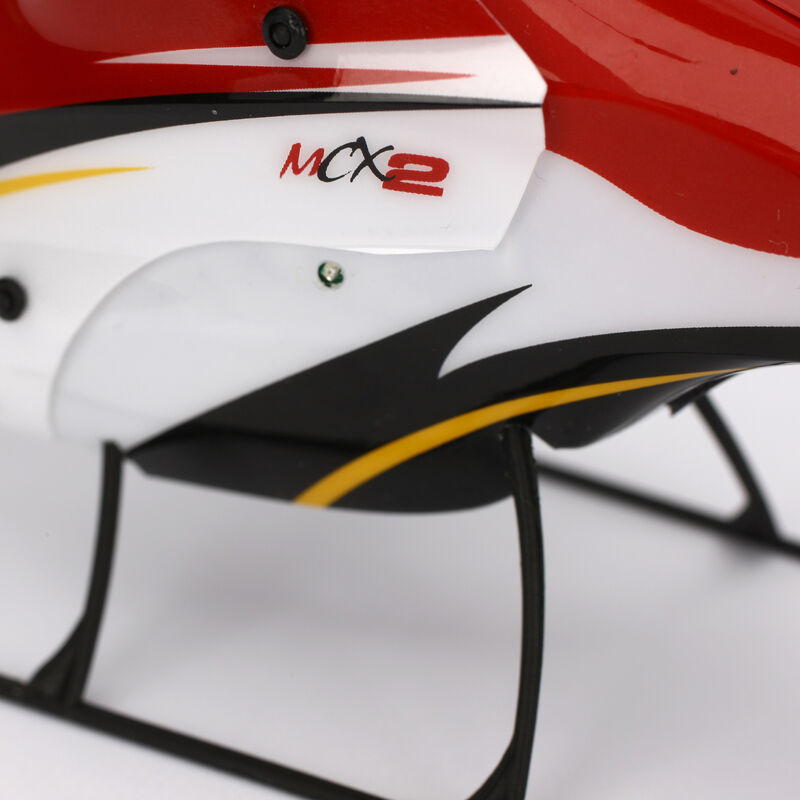 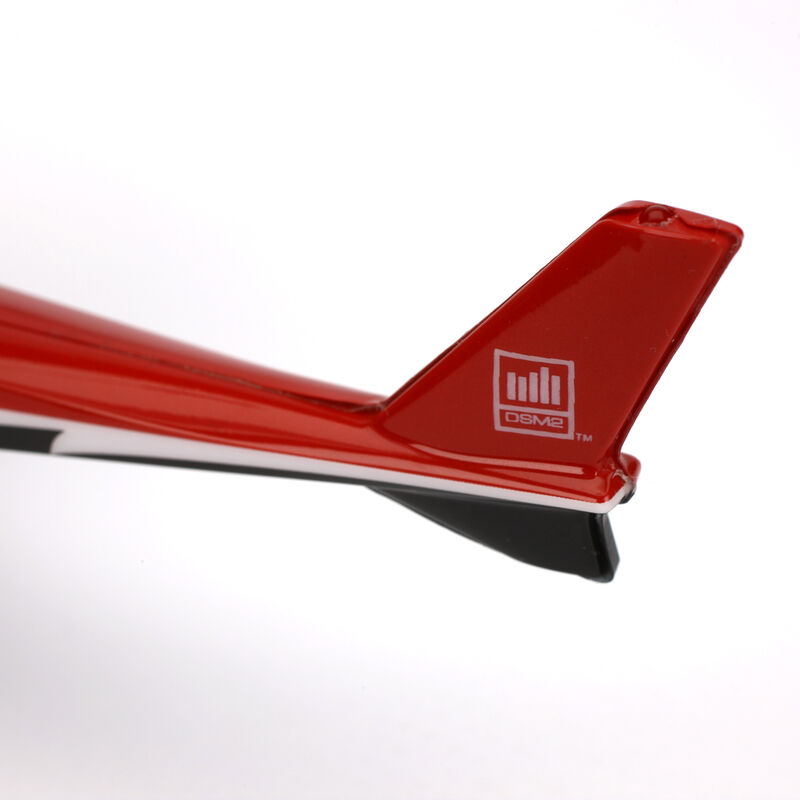 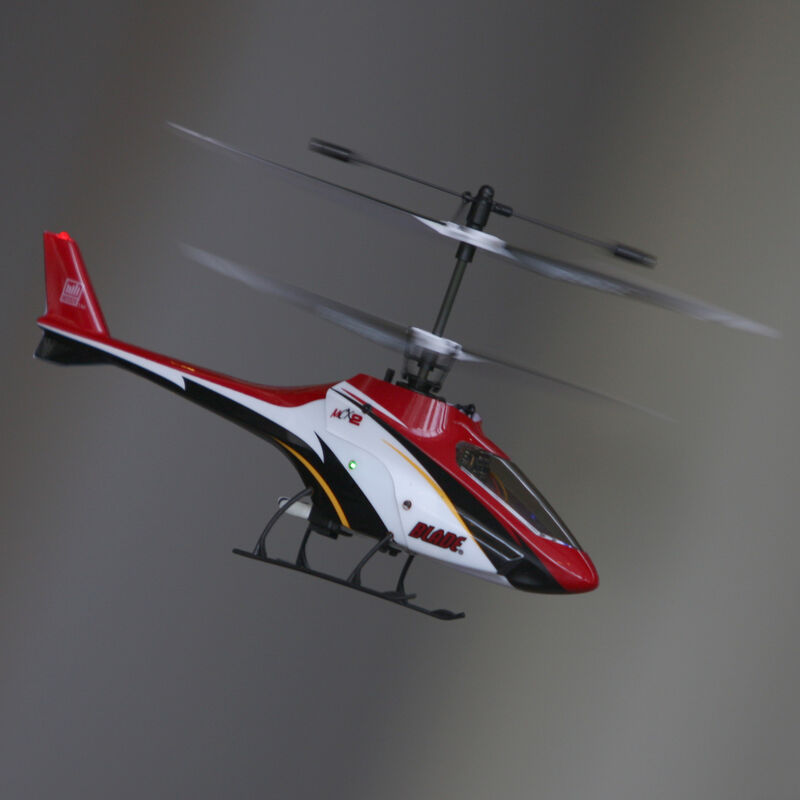 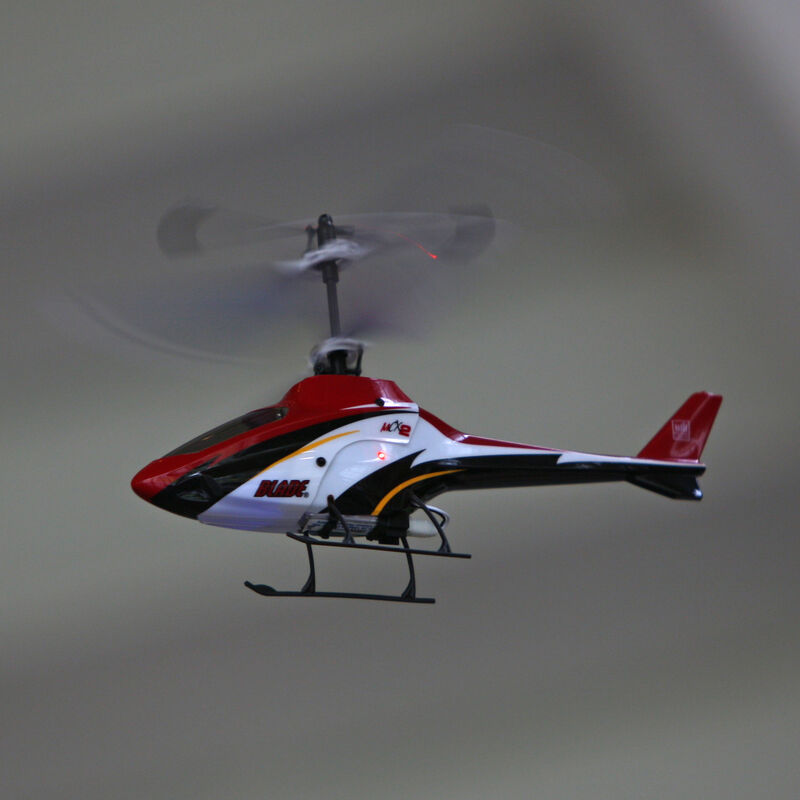 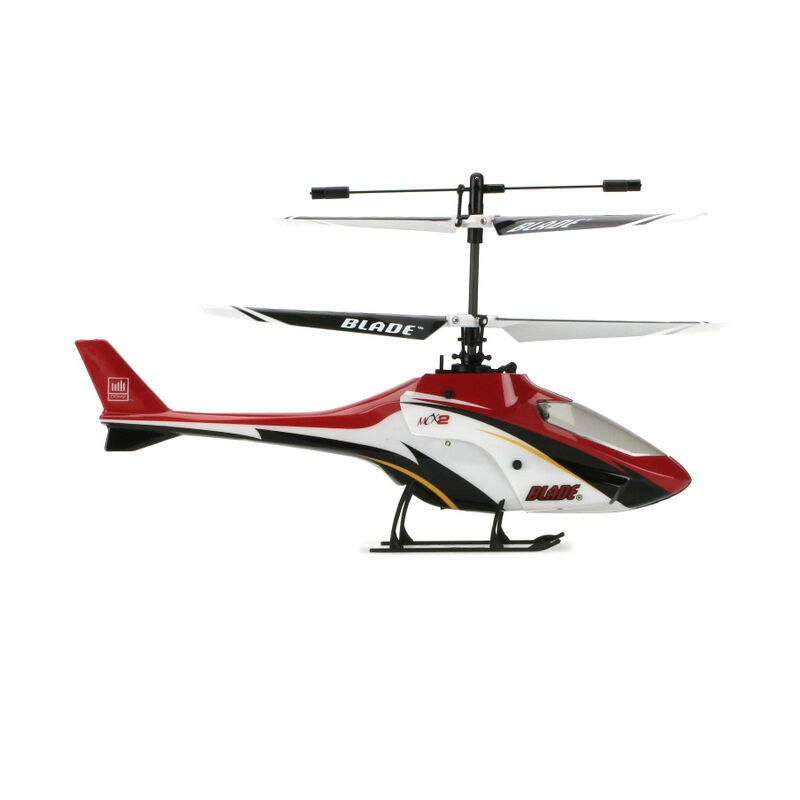 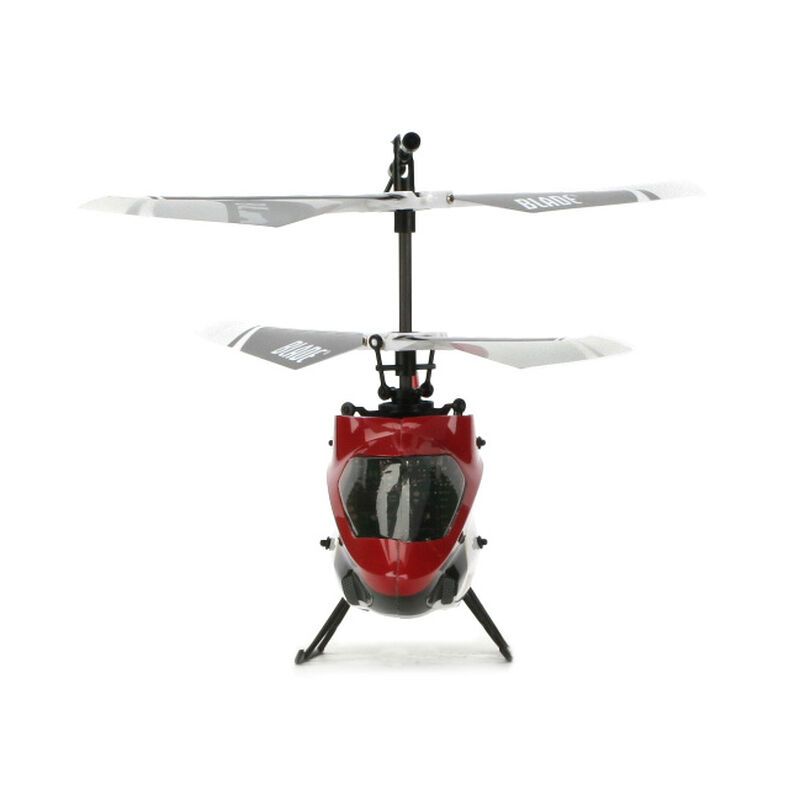 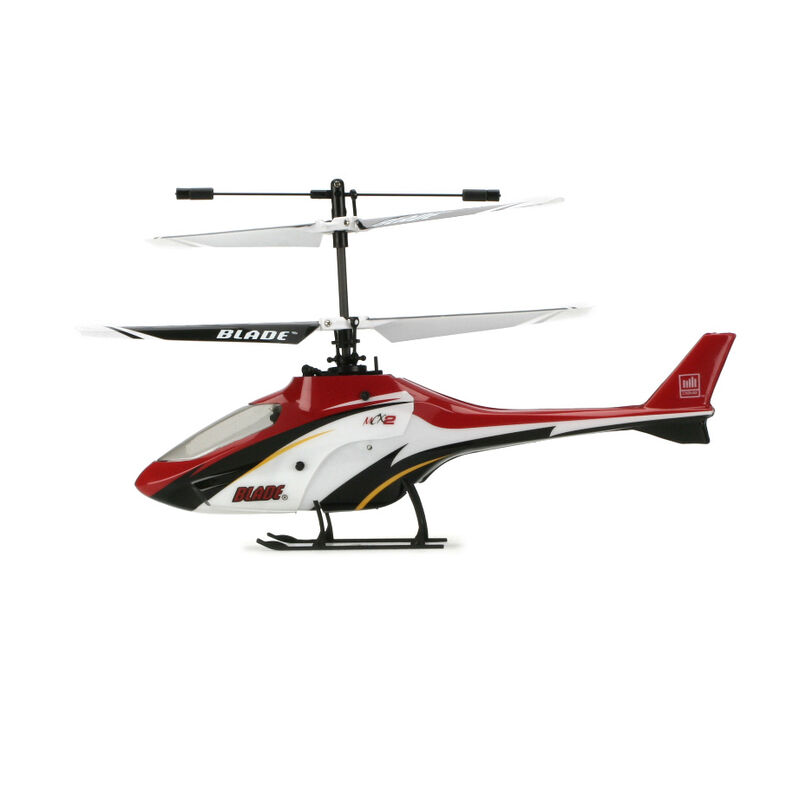 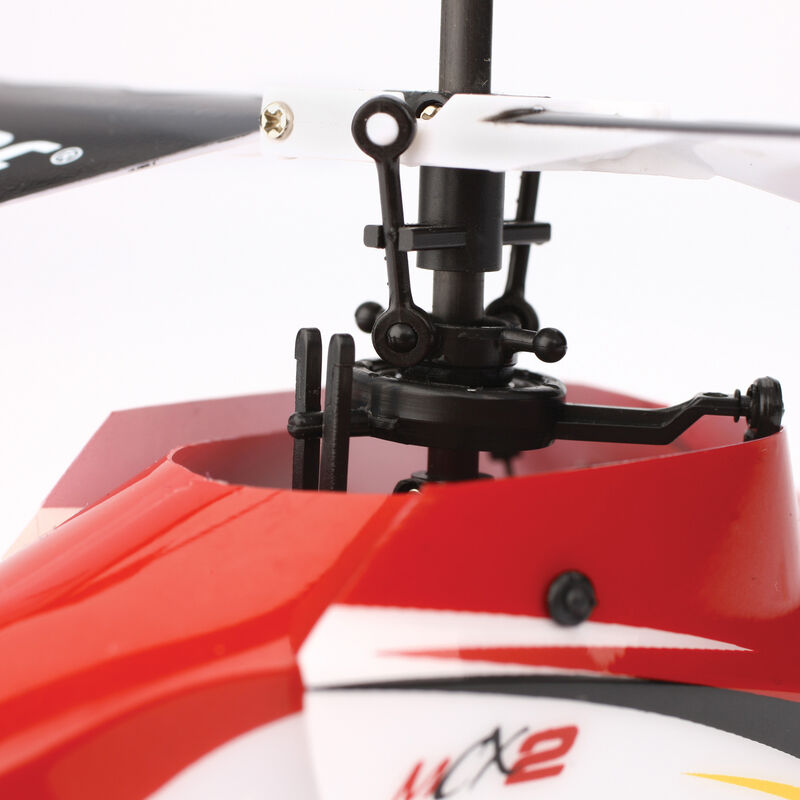 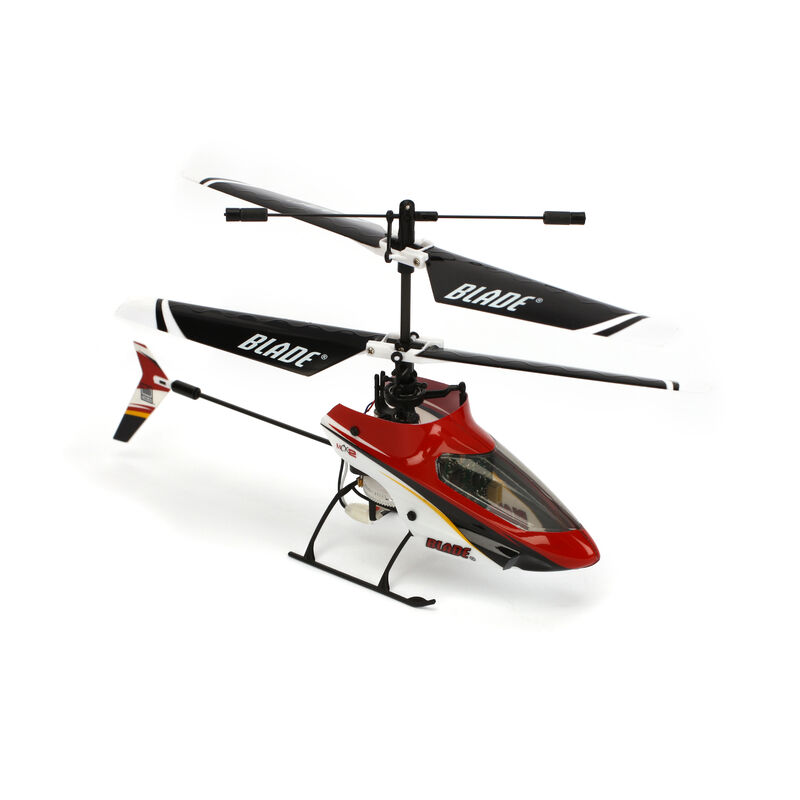 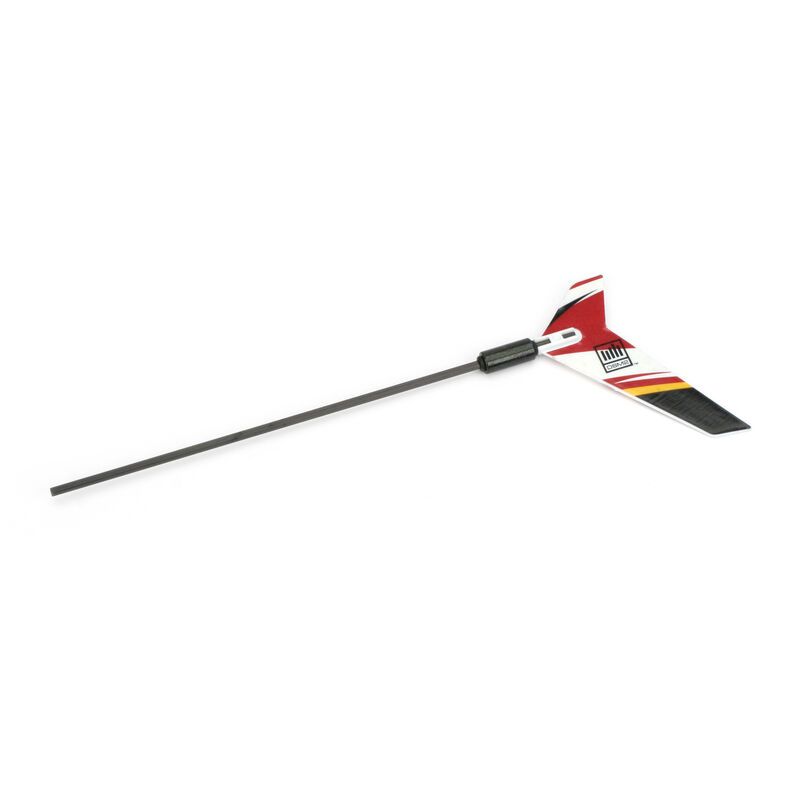 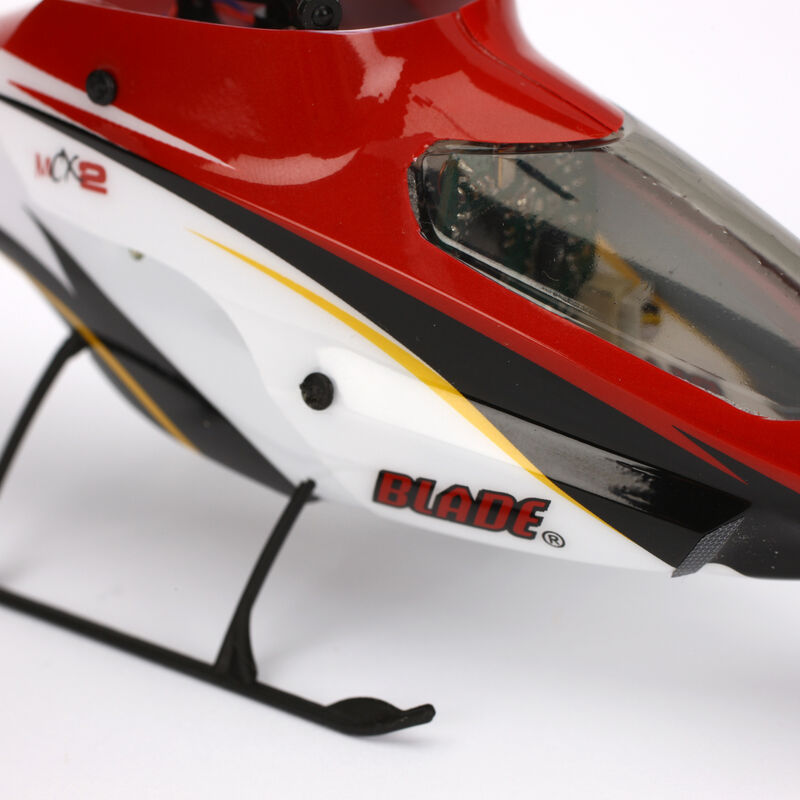 Share
The link to mCX2 RTF has been copied

Nothing! Everything needed is included in the box.

Like the original Blade® mCX heli, the Blade mCX2 heli is easy enough for anyone to fly and small enough to fly just about anywhere. The mCX2 heli has the same coaxial, counter-rotating rotor head design as the current mCX heli, but it adds an extra shot of excitement with user-selectable swash sensitivity and flashing LED lights that are built right into the body. The pilot can change the control settings to enable this heli to perform at higher speeds than the beginner settings. This helicopter also boasts heading lock-like performance for maximum control. It also boasts more powerful motors and a higher capacity 120mAh battery pack. The mCX2 heli is the ultimate beginner-friendly machine with unsurpassed stability, incredible control and extreme durability.

It all adds up to more fun than you ever thought possible with a coaxial ultra micro heli, whether you’re a newbie or a pro.

Powered by
4.6 star rating 165 Reviews
0 Questions \ 0 Answers
ask a question
write a review
(132) (22) (1) (4) (6)
Show all reviews
ask a question
write a review
Thank you for posting a review!
We value your input. Share your review so everyone else can enjoy it too.
share
share
share
Thank you for posting a review!
Your review was sent successfully and is now waiting for our staff to publish it.
Thank you for posting a question!
Please click on the link in the confirmation email we just sent you to submit your question.
Your question will appear on the site once someone answers it.
write a review
ask a question
Updating Results
Verified Reviewer
0.0 star rating
10/29/20
Review by Anonymous User
On
share ' Share Review by Anonymous User facebook facebook Share Review by Anonymous User twitter twitter Share Review by Anonymous User LinkedIn linkedin Share Review by Anonymous User
10/29/20
Was this review helpful? 0 0
A
Axmily 5.0 star rating
07/19/14
Amazing right out of the box!
Review by Axmily on 19 Jul 2014 review stating Amazing right out of the box!
This is a great heli! i took it outta the box charged up the battery and fly it around the house like it was nothing. Makes you feel very Confident. I orgianlly started with the blade 120 Sr but I made the newbie mistake in buying it used and had nothing but problems with it. So i pretty much threw that away! If your looking at getting into Heli's this is a great 1st Copter once you get use to it you can adjust it into advanced swash plate. the heli becomes more agile! 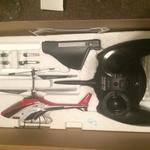 I should have started with this heli first but I bought a CX2 and struggled with it....now that
I can fly this micro perfectly I can now fly my CX2 no problems! Plus with gaining confidence
I purchased an mSR I can now fly it as well.....not perfectly mind you as it handles differently
being a single rotor fixed pitch heli but I'm getting there. As they say....practice! Great value,
you won't be sorry buying this micro. It's a great trainer and simply just plain fun! 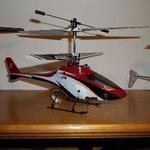 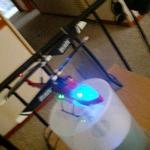