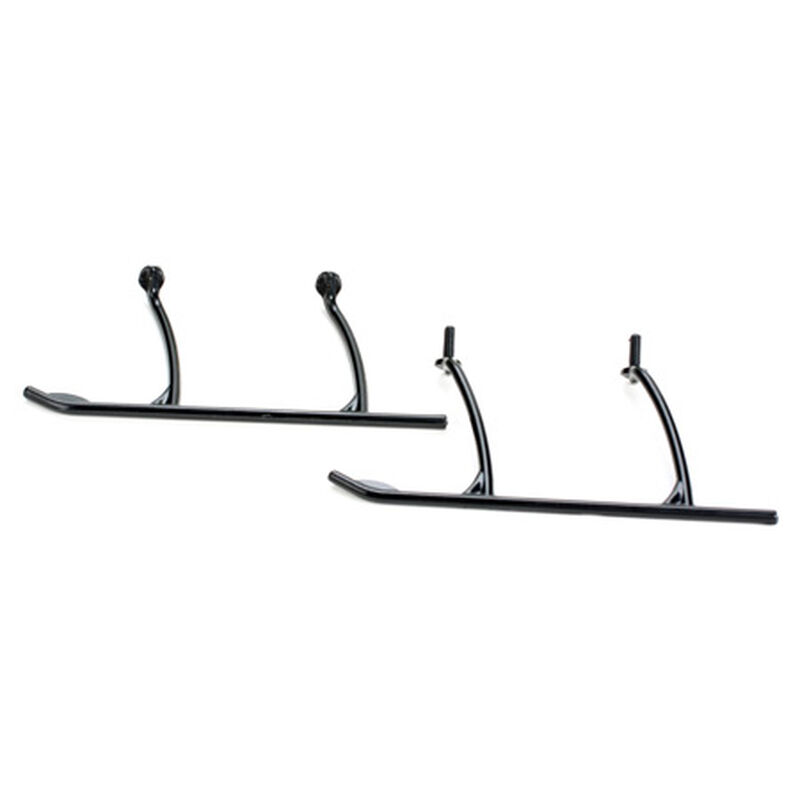 Share
The link to Landing Skid (left and right): 120SR has been copied