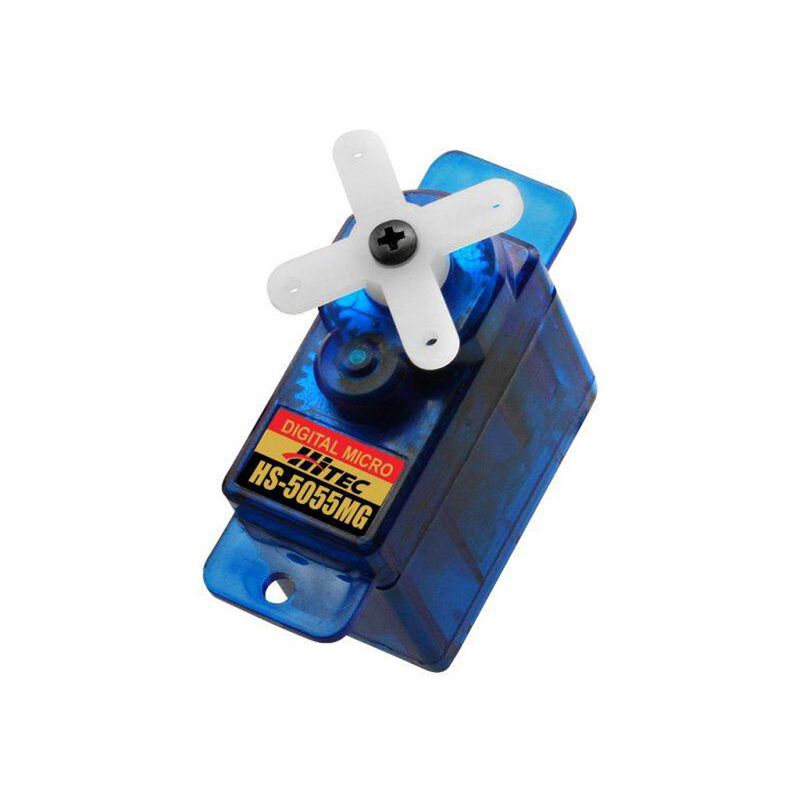 Since its introduction, the HS-55 has set the standard for affordable performance, offering precision components that have been engineered to provide long lasting trouble free service.

Enter the new HS-5055MG digital, metal geared version. With this new servo, Hitec takes ultra-micro performance to the next level without breaking the bank. The new HS-5055MG is a perfect choice for smaller high-performance electric helicopters, aircraft, and sailplanes. 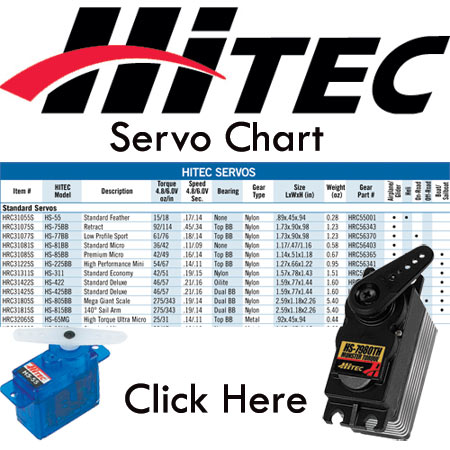 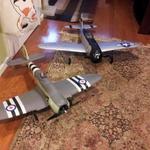