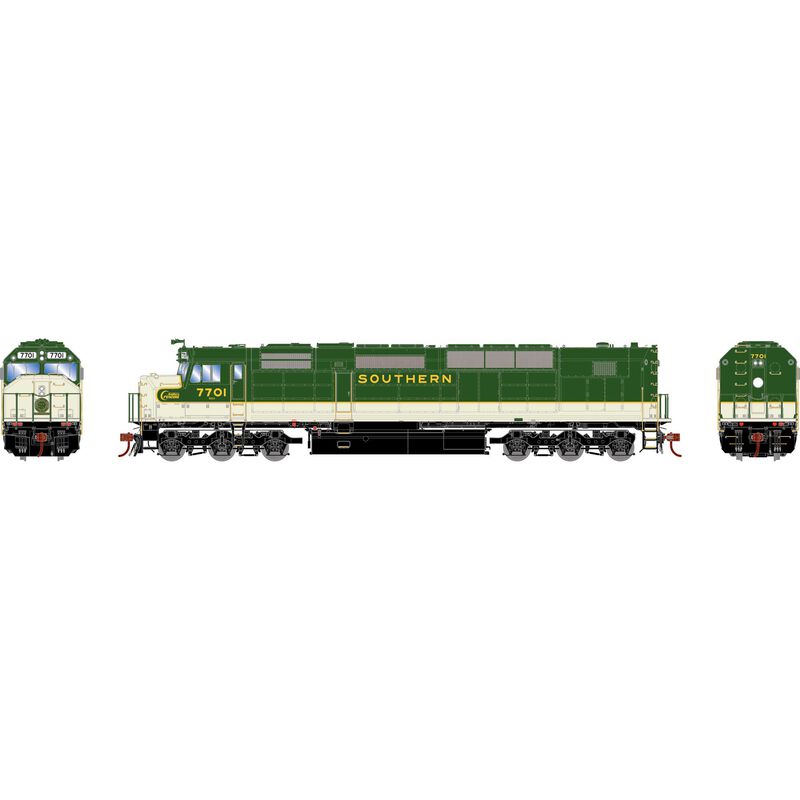 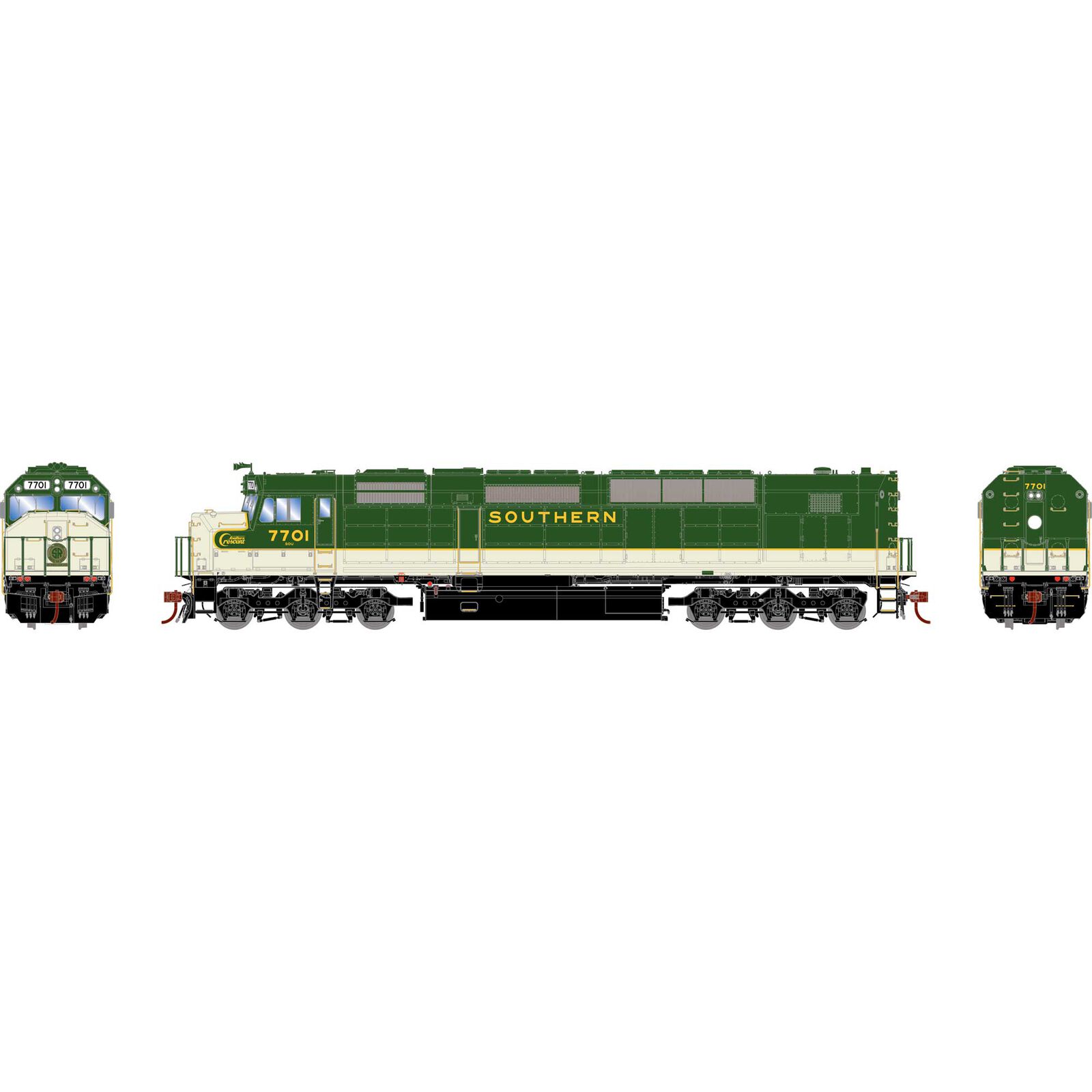 When Amtrak was formed in 1971, Southern was one of the few roads which decided to remain independent, and continued to operate their own passenger trains using their own equipment.

This Legendary Liveries release proposes that Southern decided to take advantage of a special EMD pricing offer to construct some SDP40F’s for them concurrent with the production of the Amtrak units- in order to replace some of their own aging passenger power.