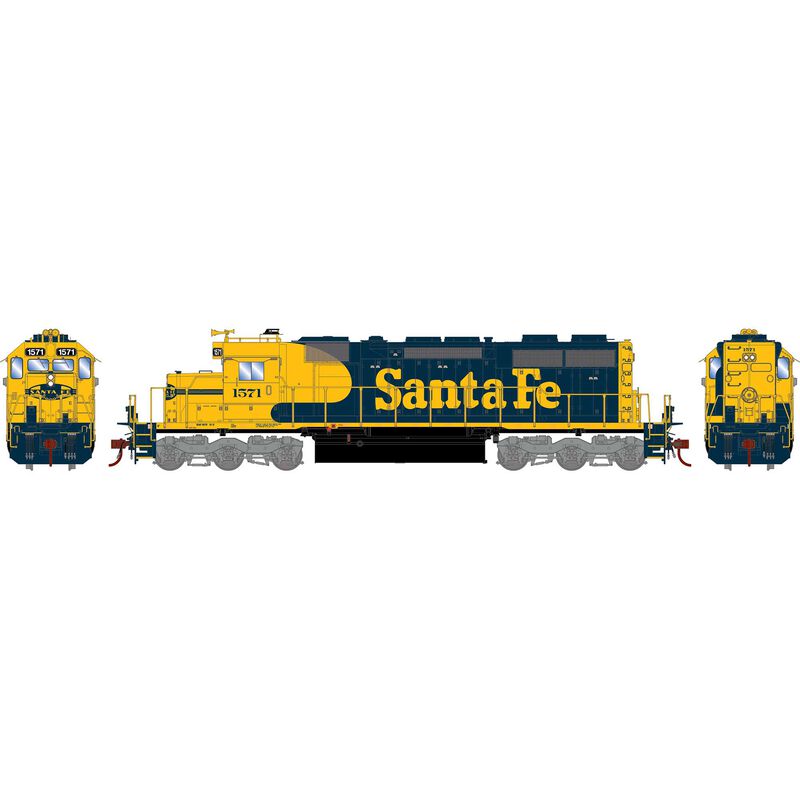 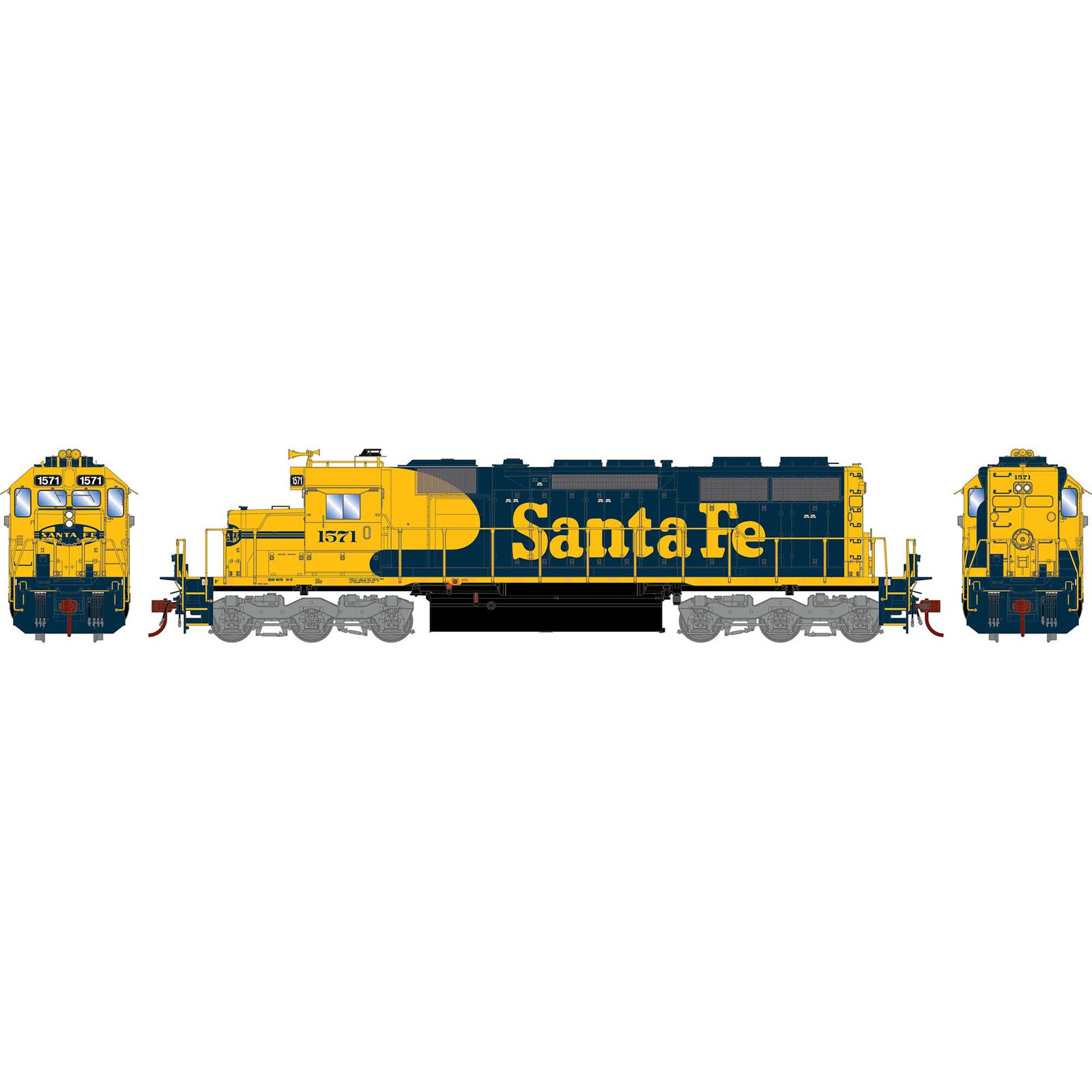 In 1966, EMD updated its locomotive catalog with entirely new models, all powered by the new 645 diesel engine. The SD39 had 2,300 hp from a turbocharged V12. The SD39 had the smallest prime mover of the SD locomotives in the EMD catalog. 54 were built for American railroads.

This page is based on the copyrighted Wikipedia article "EMD SD39"; it is used under the Creative Commons Attribution-ShareAlike 3.0 Unported License (CC-BY-SA). You may redistribute it, verbatim or modified, providing that you comply with the terms of the CC-BY-SA.