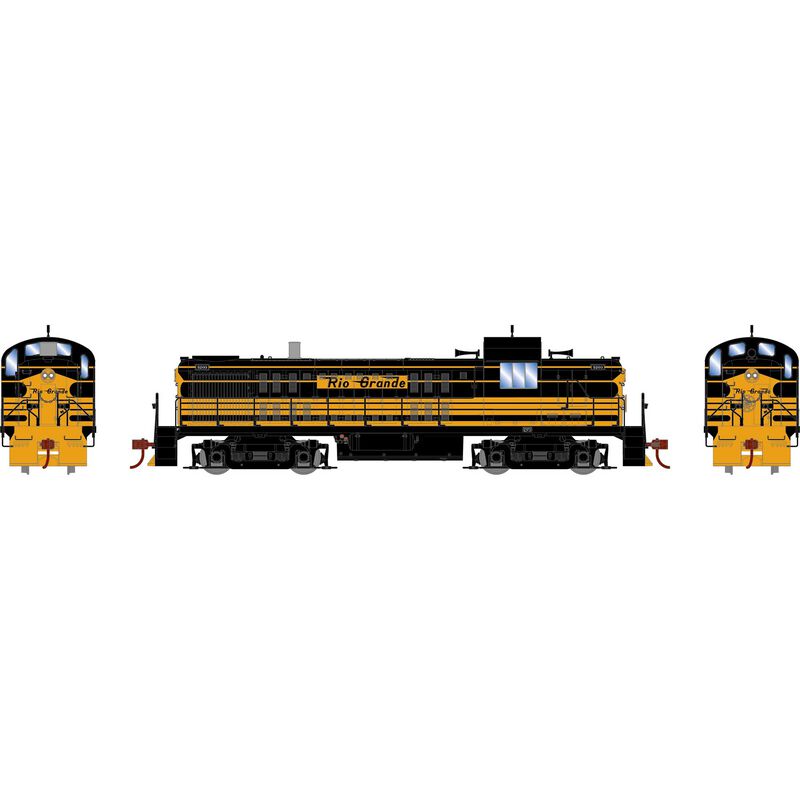 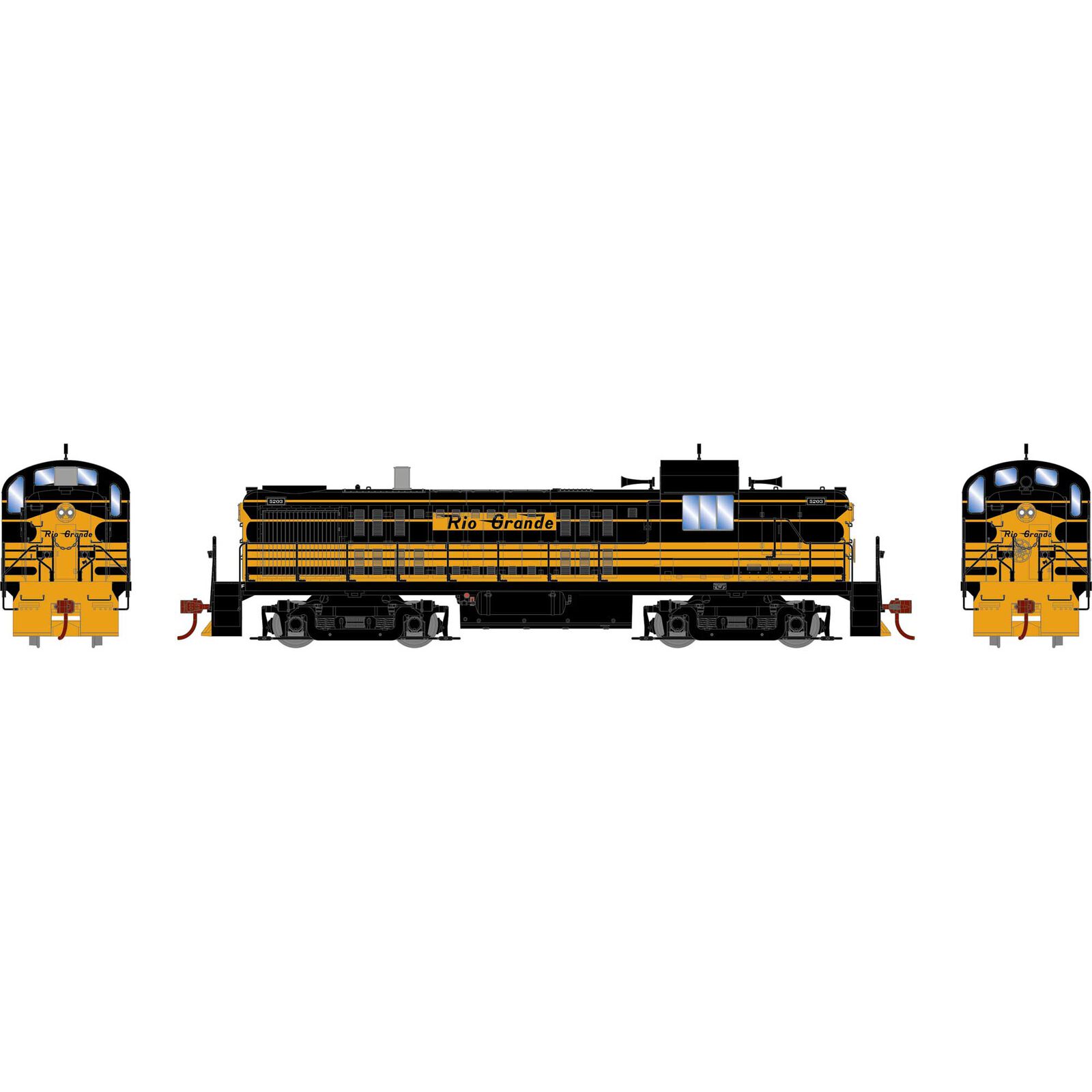 DRGW purchased five RS-3s in 1951 and used them for local and switching service. Along with the S2s and PAs, they were the only ALCOs on the roster. Only unit 5204 was ever repainted into the black switcher scheme; the other units wore their original paint until retirement. By 1966 the units were off of the roster.