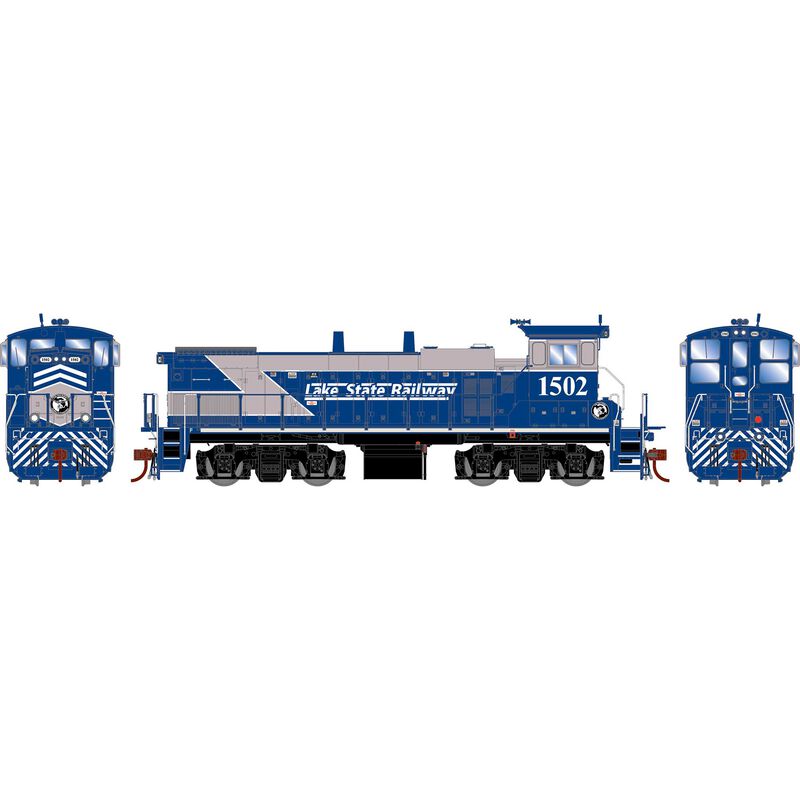 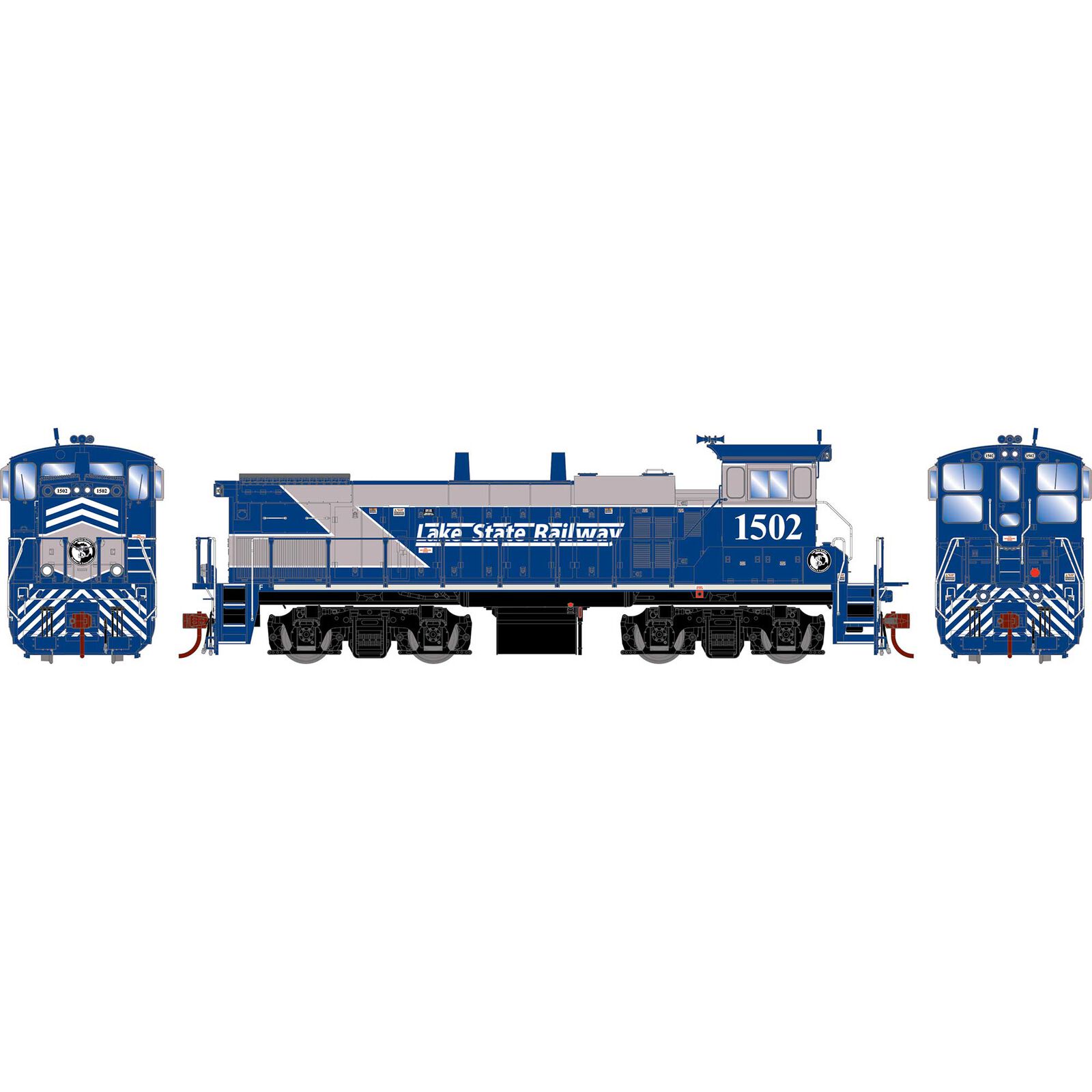 Share
The link to HO MP15AC with DCC & Sound, LSRC #1502 has been copied
Email when back in stock

Lake State Railway began operations in 1992. LSRC operates on former D&M lines in the lower peninsula region of Michigan. Commodities carried include aggregates, coal, and grain. In 2016, LSRC acquired two MP15AC locomotives from Union Pacific. 1501 is a former MKT unit, and 1502 was formerly owned by MILW.