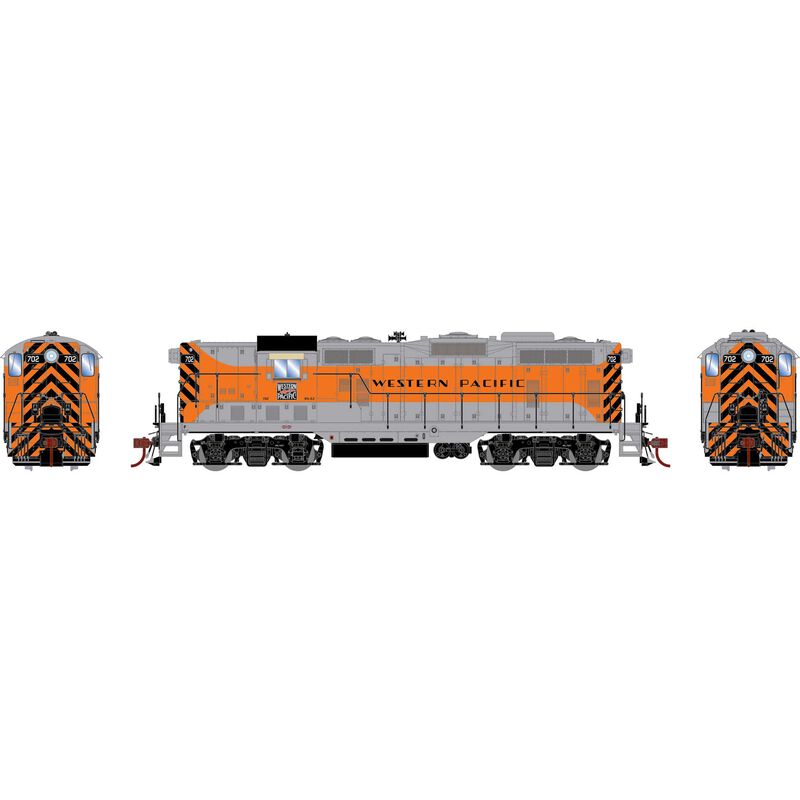 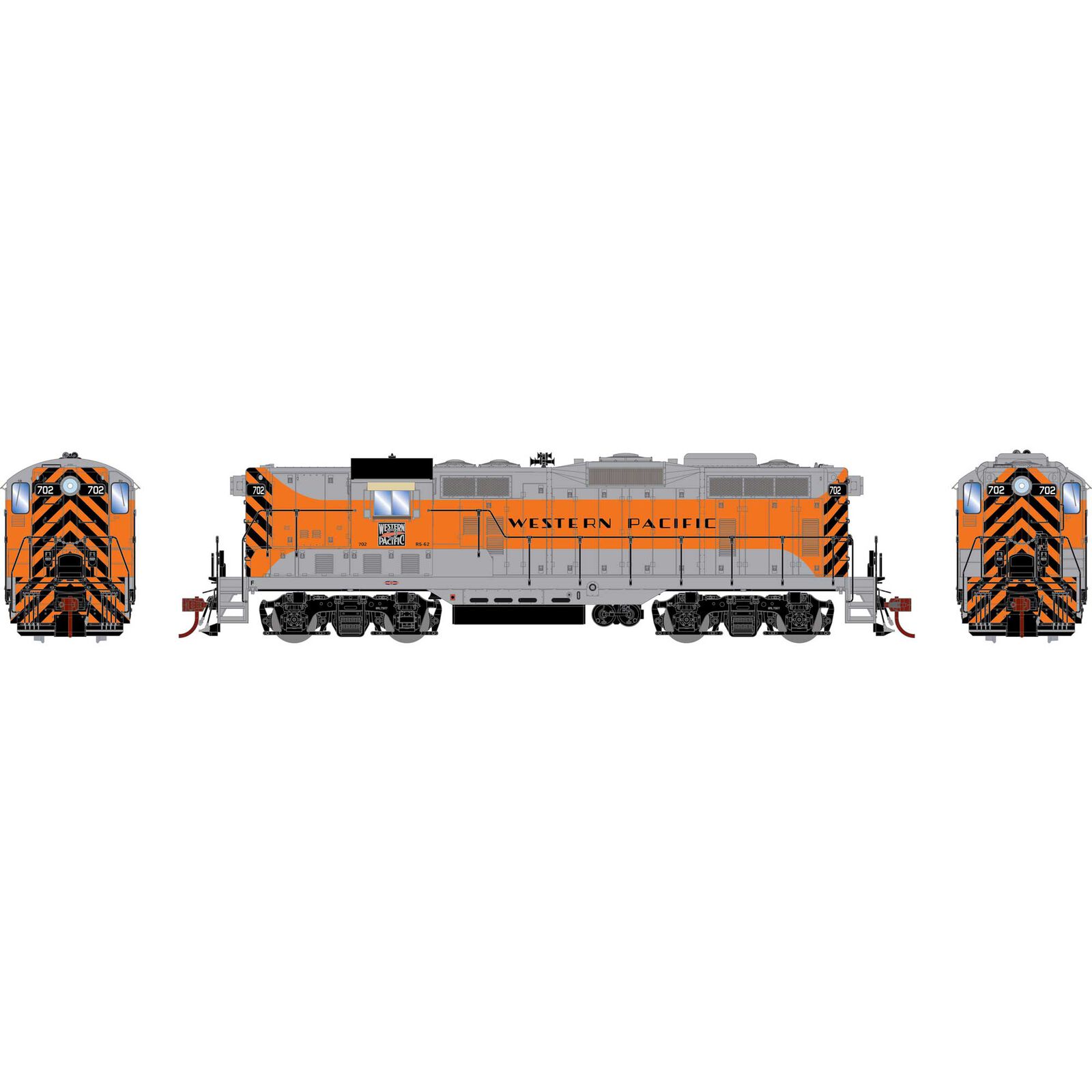 When the Western Pacific purchased their first GP7’s in 1952 they became the first Western Class I railroad to fully dieselize their locomotive fleet. With several F7’s already in use on the railroad, the WP looked to the GP7 as a more versatile choice to expand its diesel roster and get the last of their steam locomotives off the rails. Since the GP7 was nearly identical mechanically to the F7s it was a logical next step and an attractive advantage to the budget-minded WP. The railroad took delivery of 9 GP7 units in 1952, and an additional 4 in 1953. With this, the days of steam on the WP were over, and a new chapter of railroading in the Feather River Canyon began!