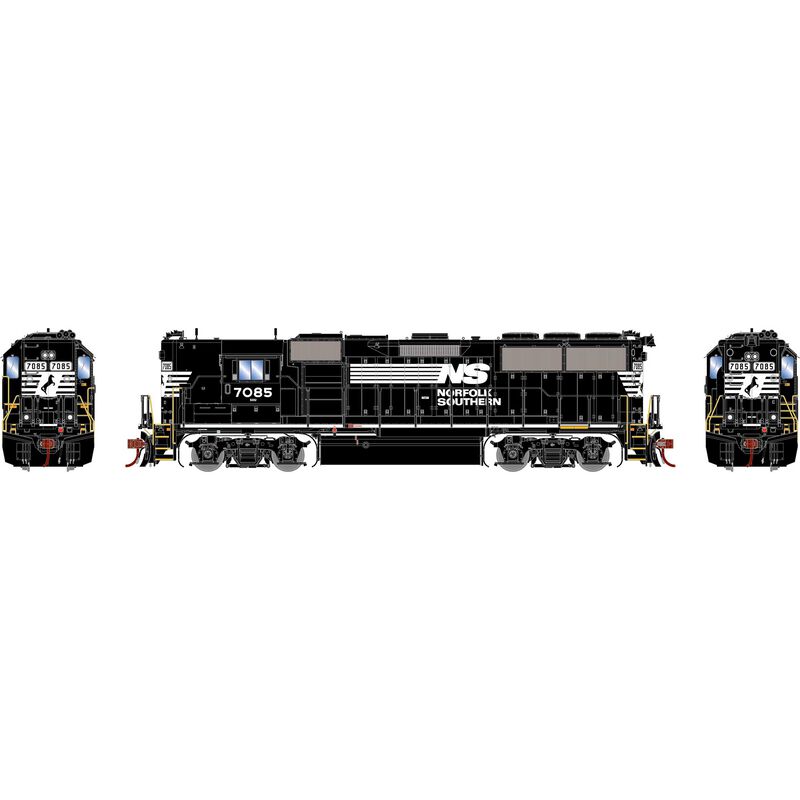 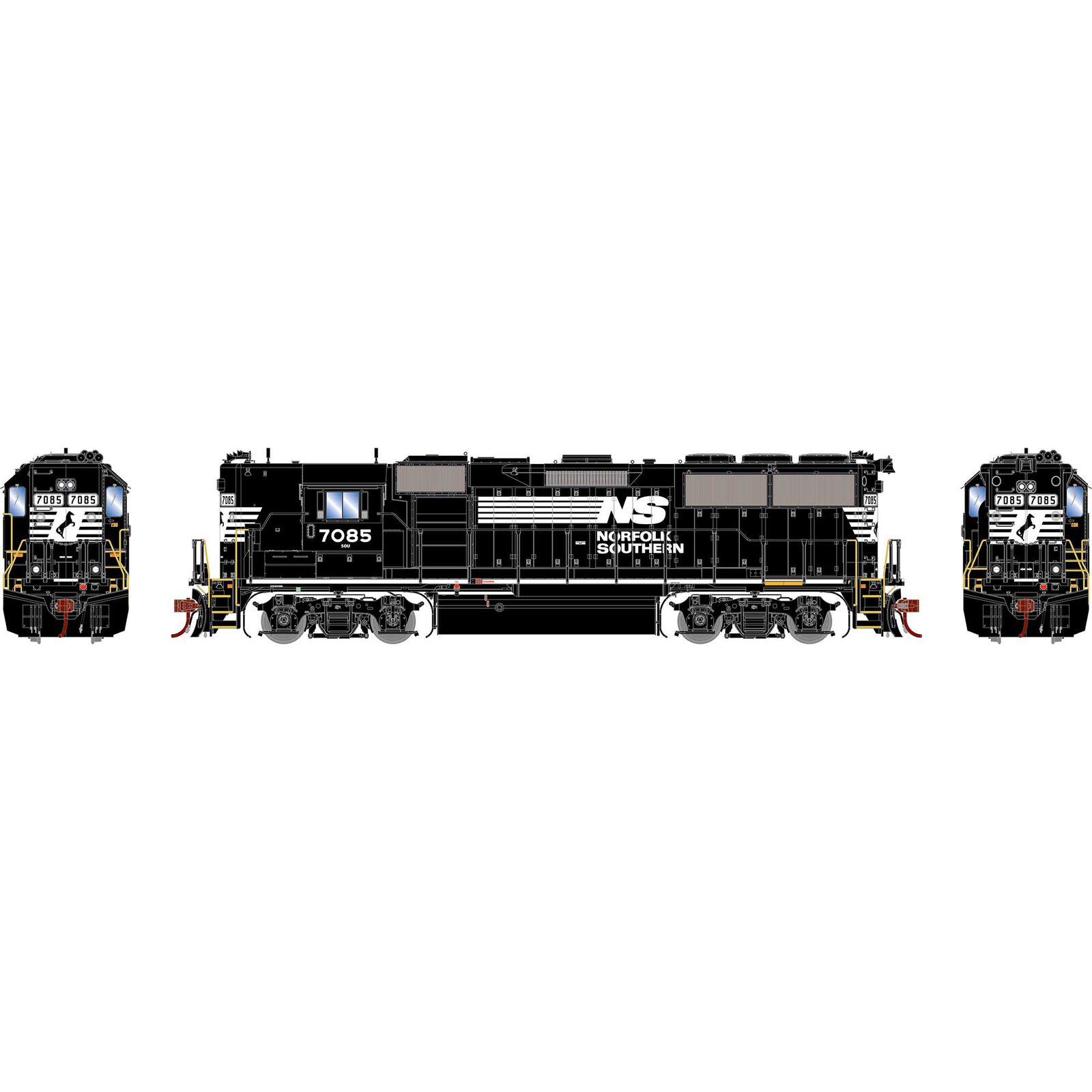 Built in 1980 for the Southern Railway, these distinct high nose long hood forward locomotives were painted into Norfolk Southern colors after the Southern / Norfolk Western merger of 1982. They retained most of the as built features other than ditch lights added in the 1990’s.