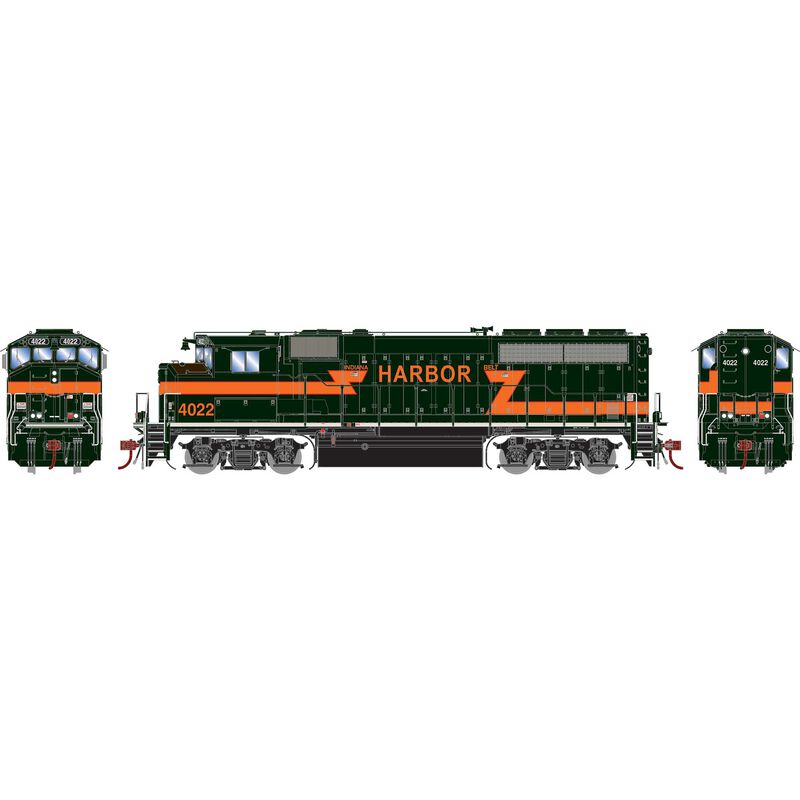 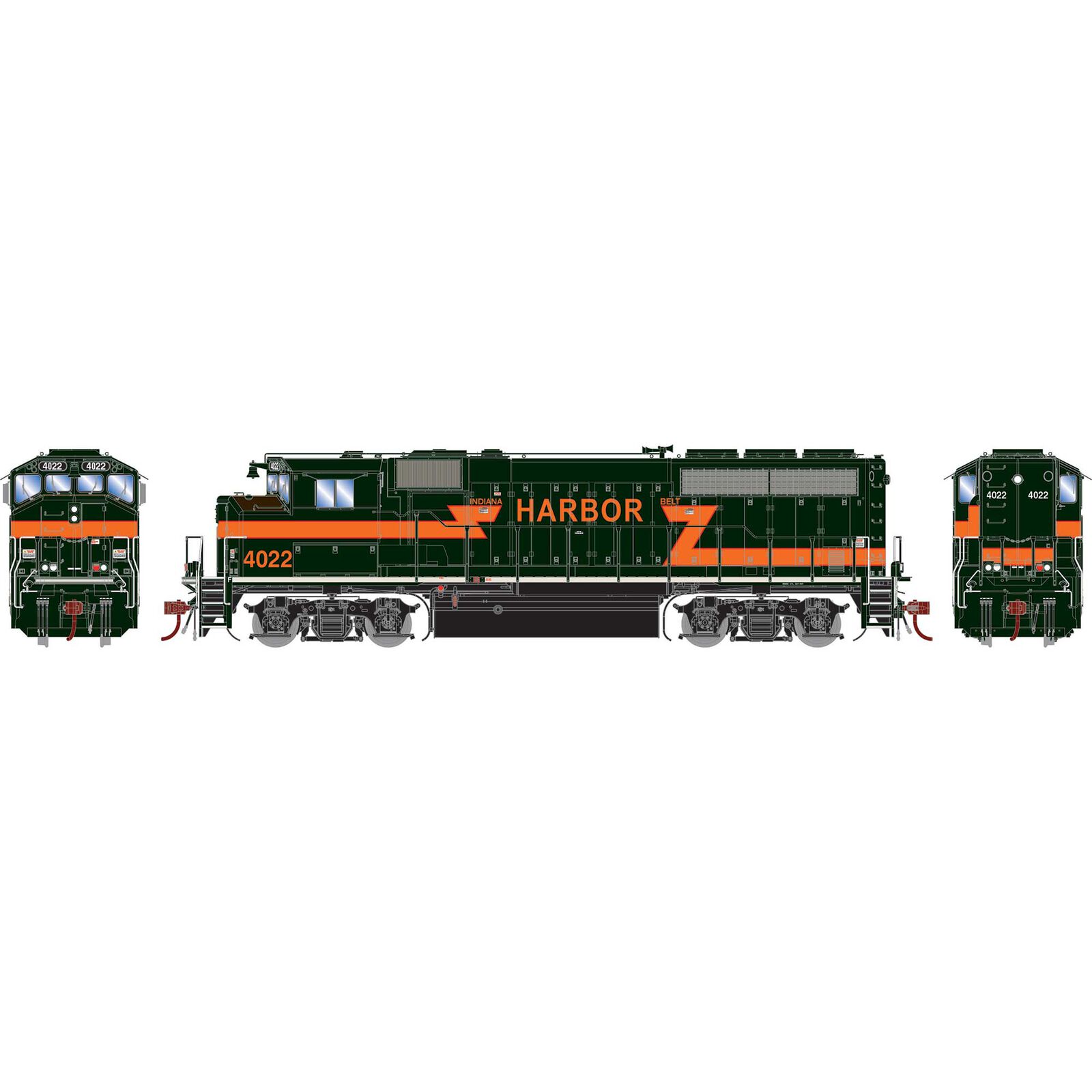 The IHB acquired a few ex-CN GP40-2L's for local and road service in 2020. While the IHB modified the steps on the walkway sill, our model is a close representation and allows the modeler a great starting point for further modeling or to simply operate as is in this sharp scheme.