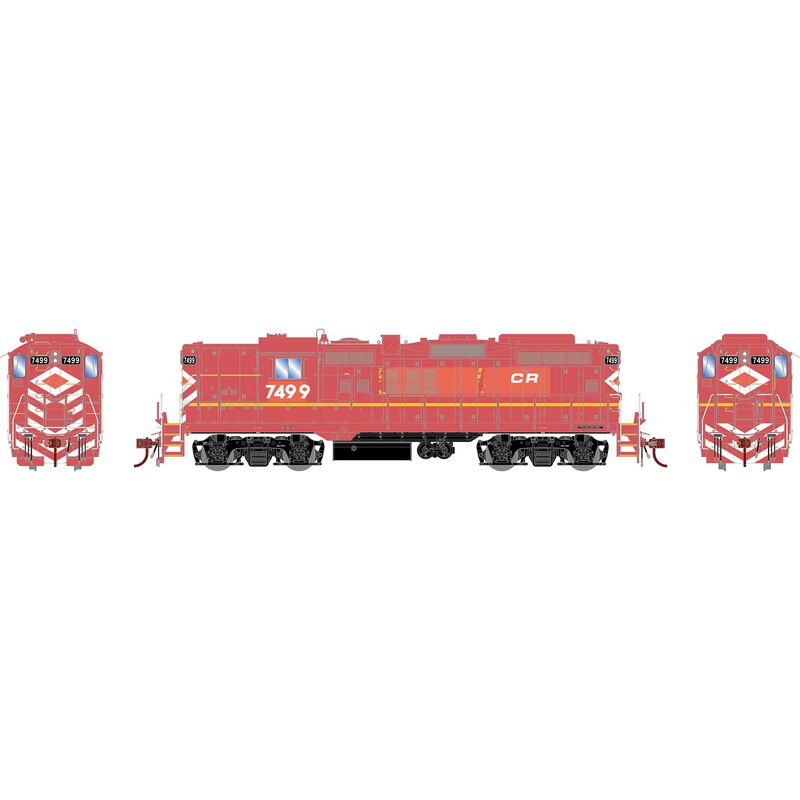 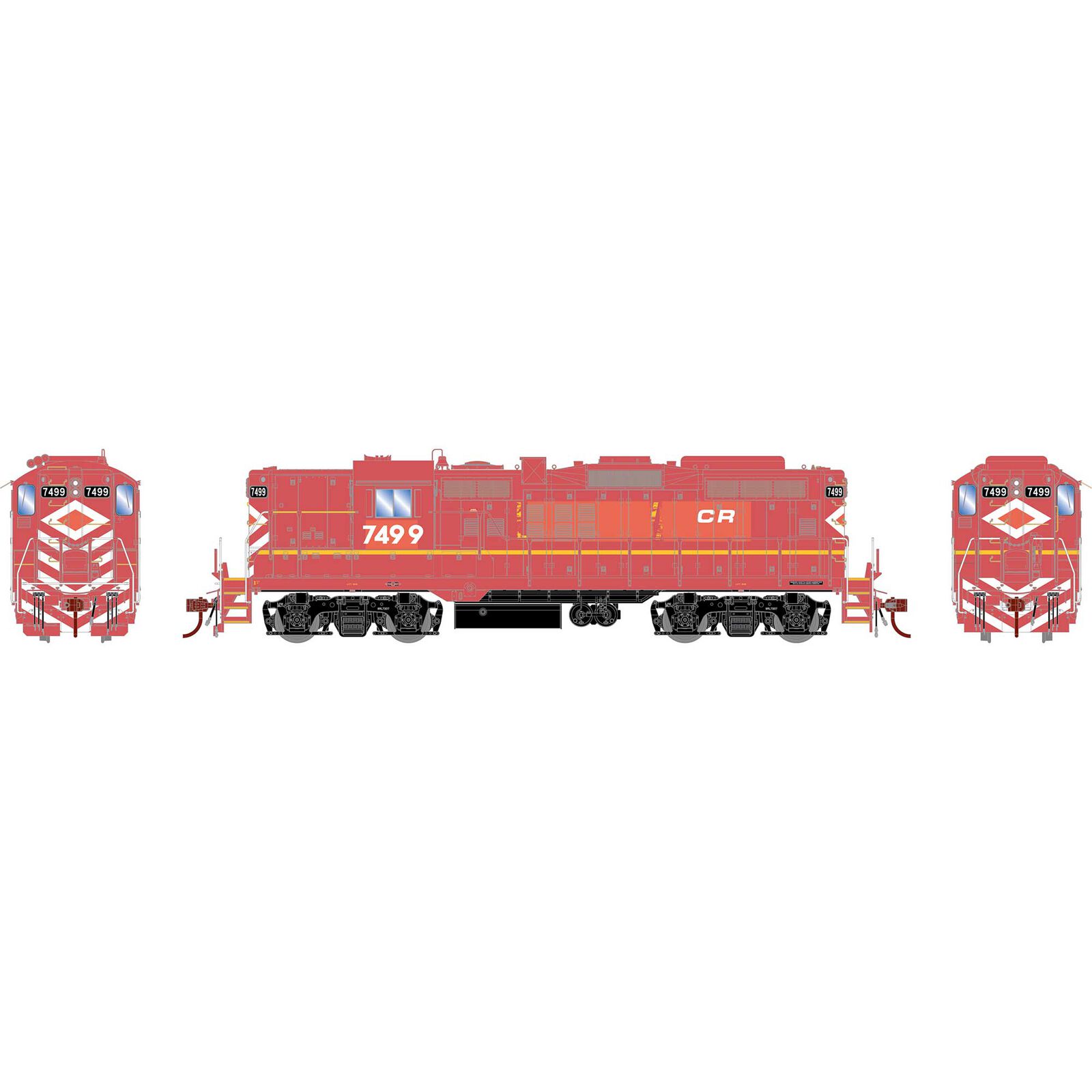 Lehigh Valley was folded into the U.S. government’s bailout of Penn Central and became a founding member of Conrail in 1976. The collection of four GP18s went on from Lehigh Valley to serve Conrail as its 7496-7499. The units initially wore patched out Lehigh Valley dress with “CR” markings and all eventually saw repainting into Conrail blue.