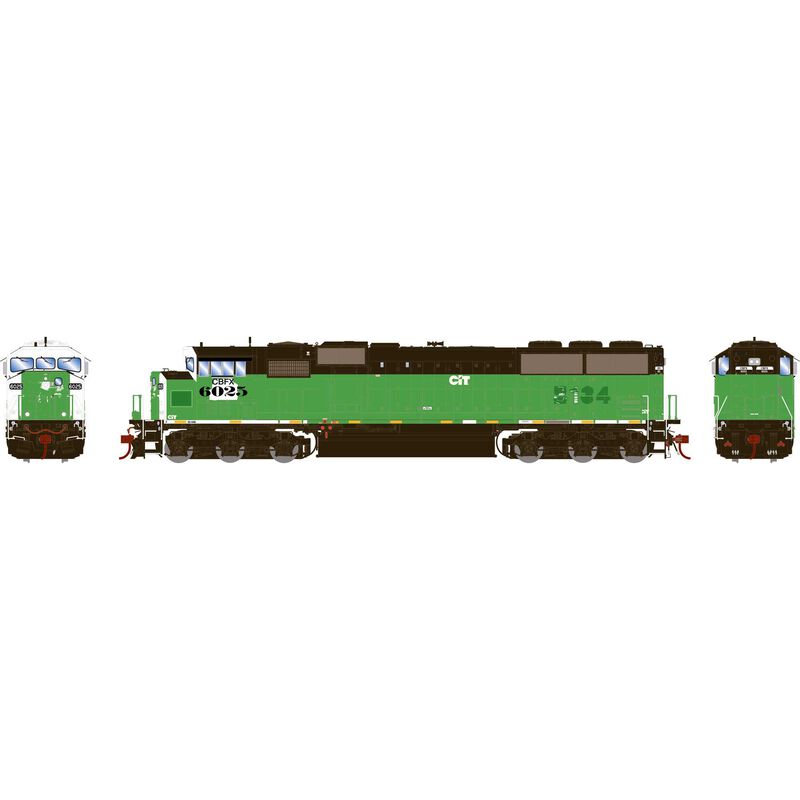 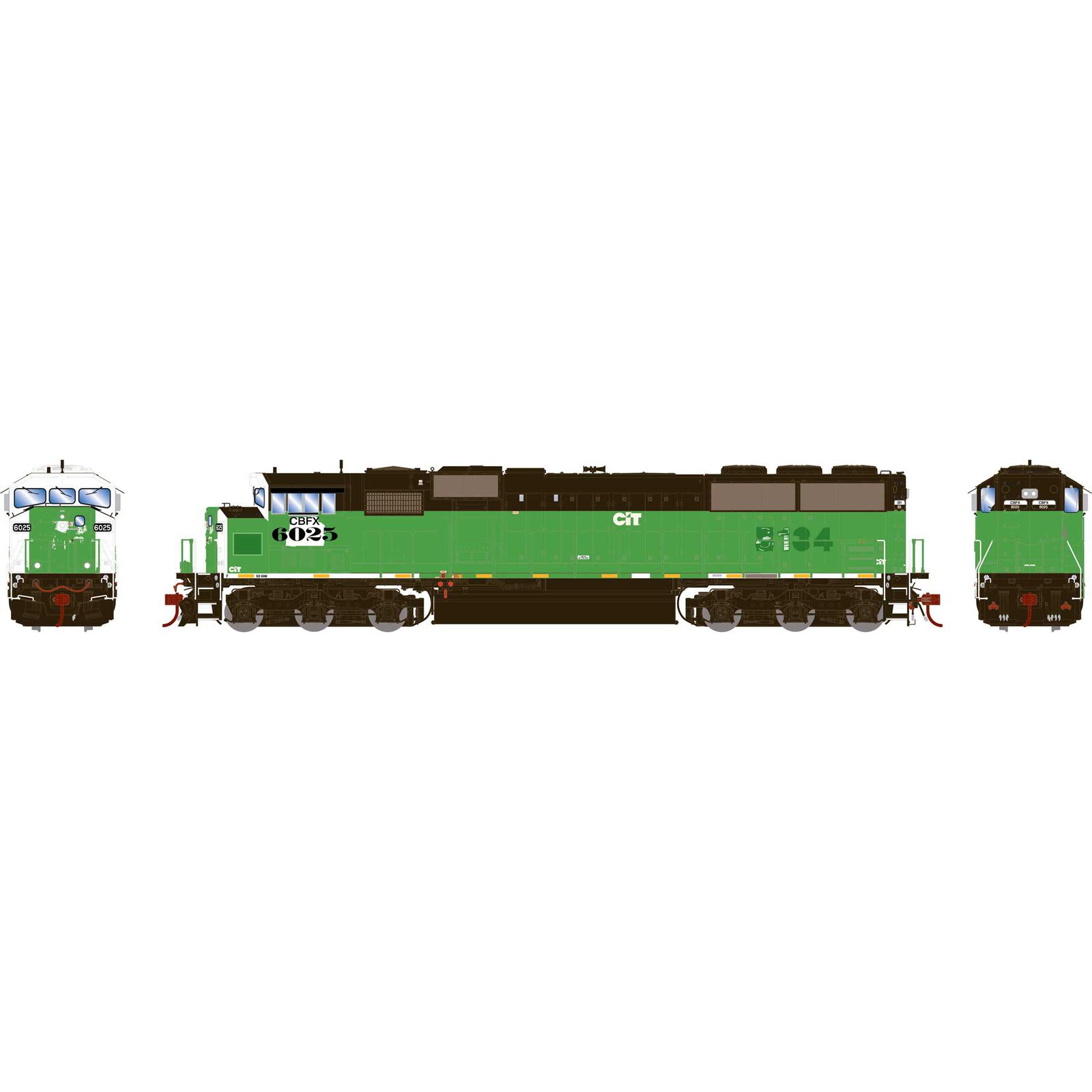 After BNSF sold off some of their aging fleet of SD60M’s, a small batch were purchased by CIT group as leased power. They can be found on many different railroads as extra power.