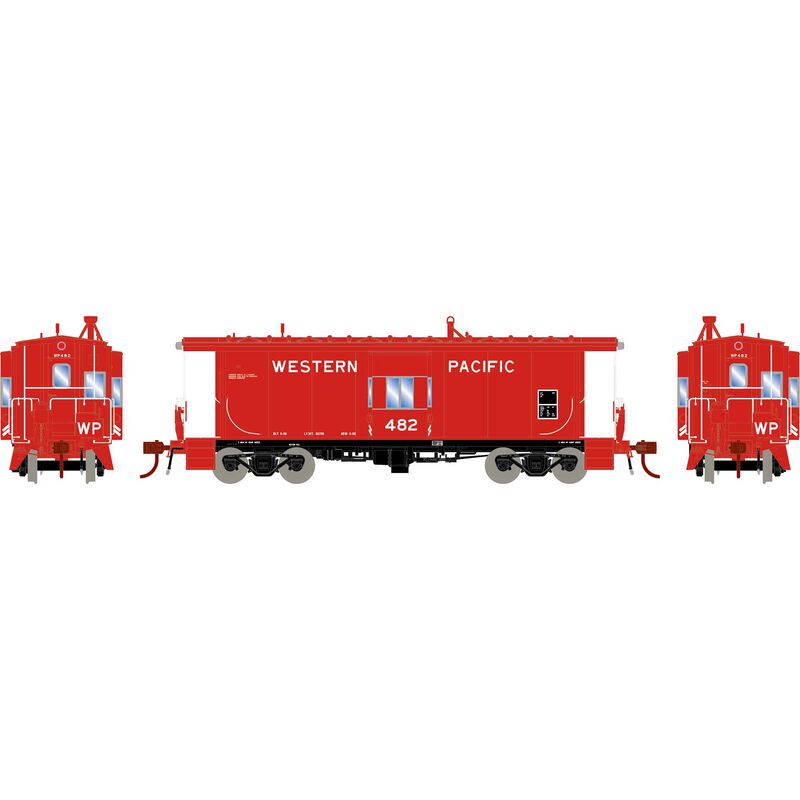 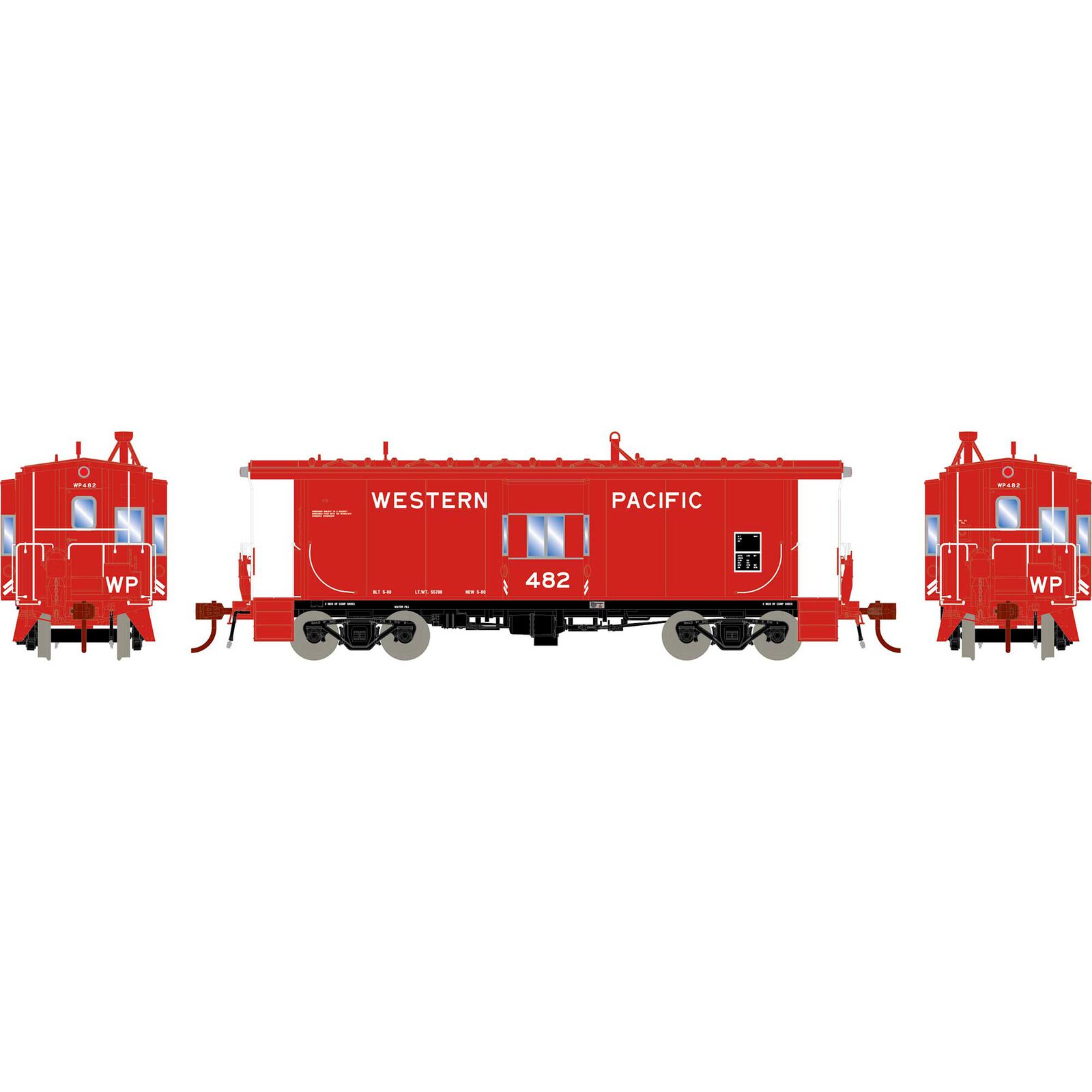 The link to HO Bay Window Caboose with Lights and Sound, WP #482 has been copied

WP’s last order of new cabooses came from International Car in 1980. Of the six cars in this order only one of them, #482, had the WP letters printed on each end of the car. All six came with roof-mounted fire cracker style antennas.