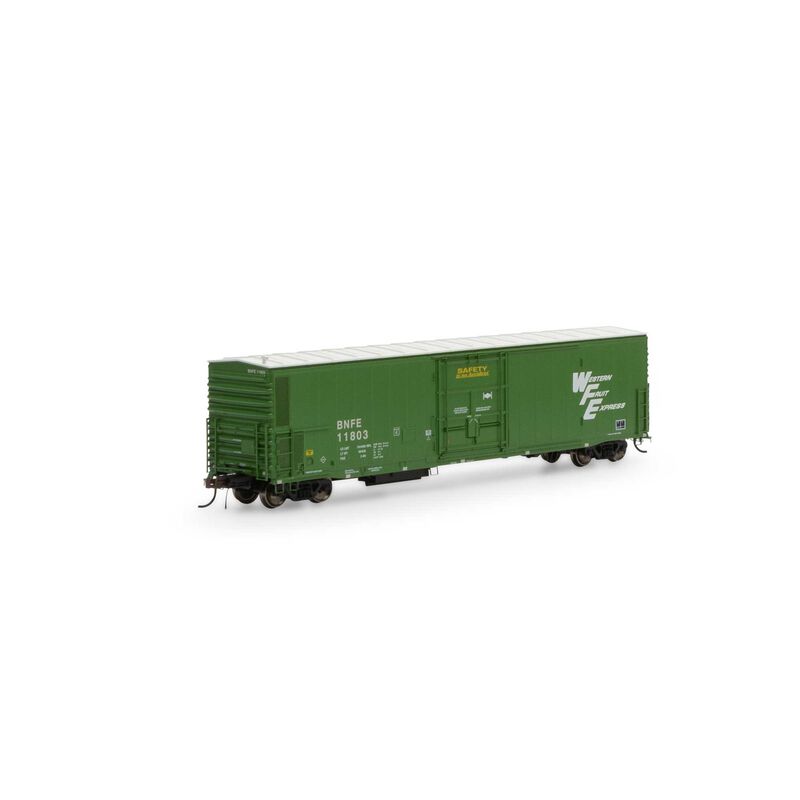 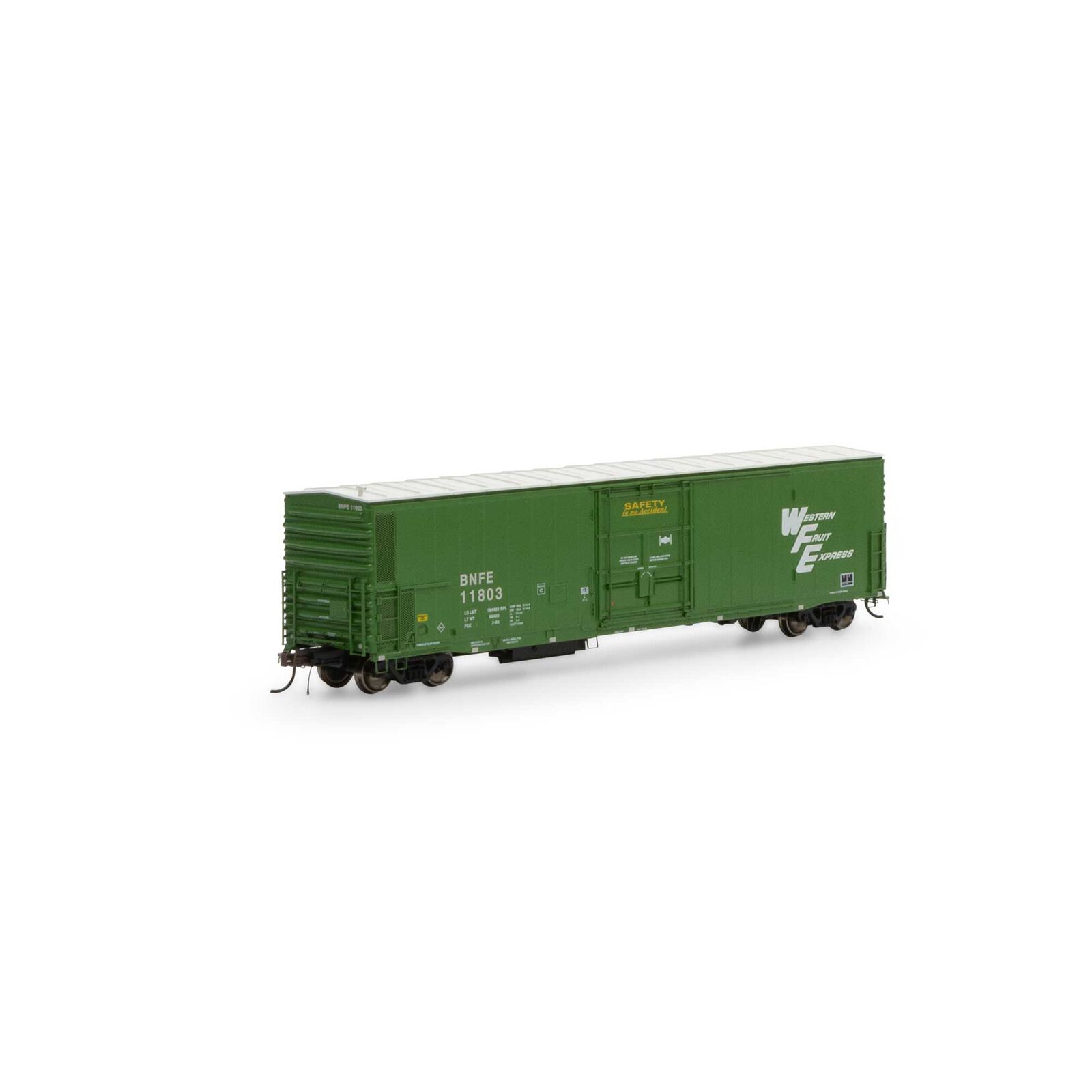 The link to HO 57' Mechanical Reefer with Sound, BNFE/Green #11803 has been copied