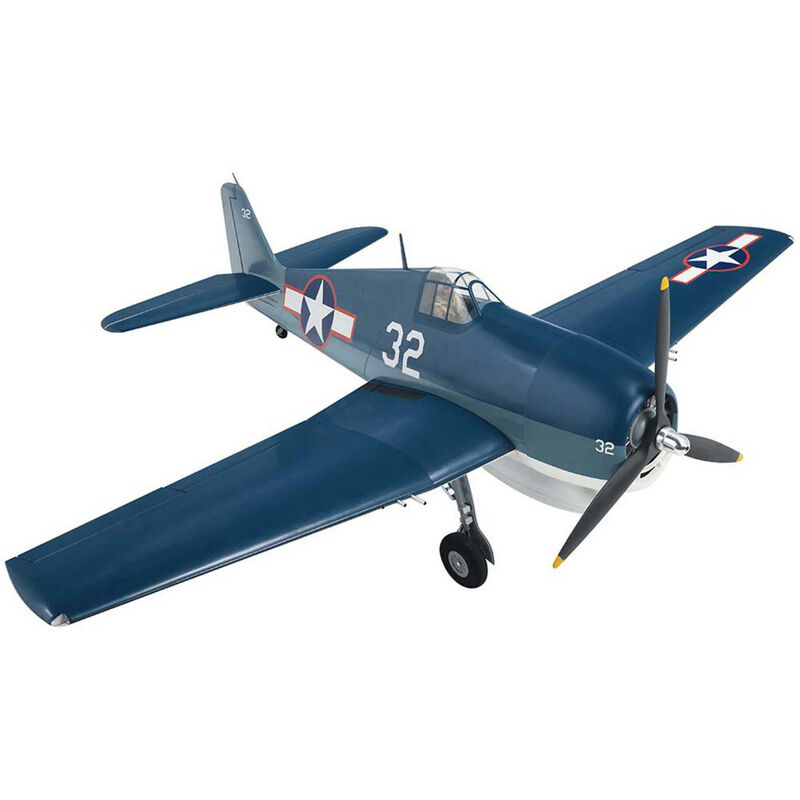 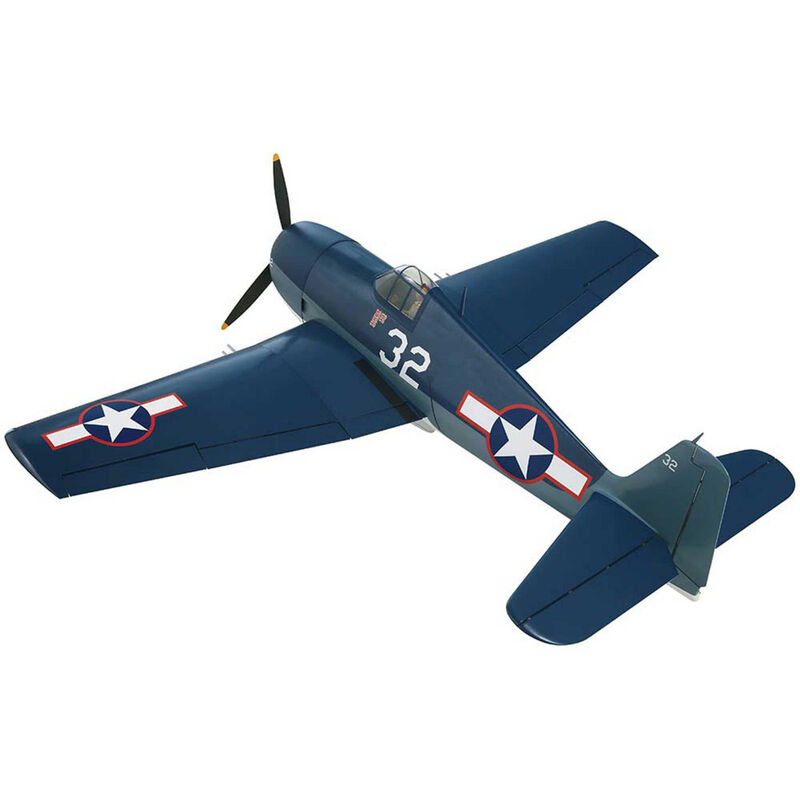 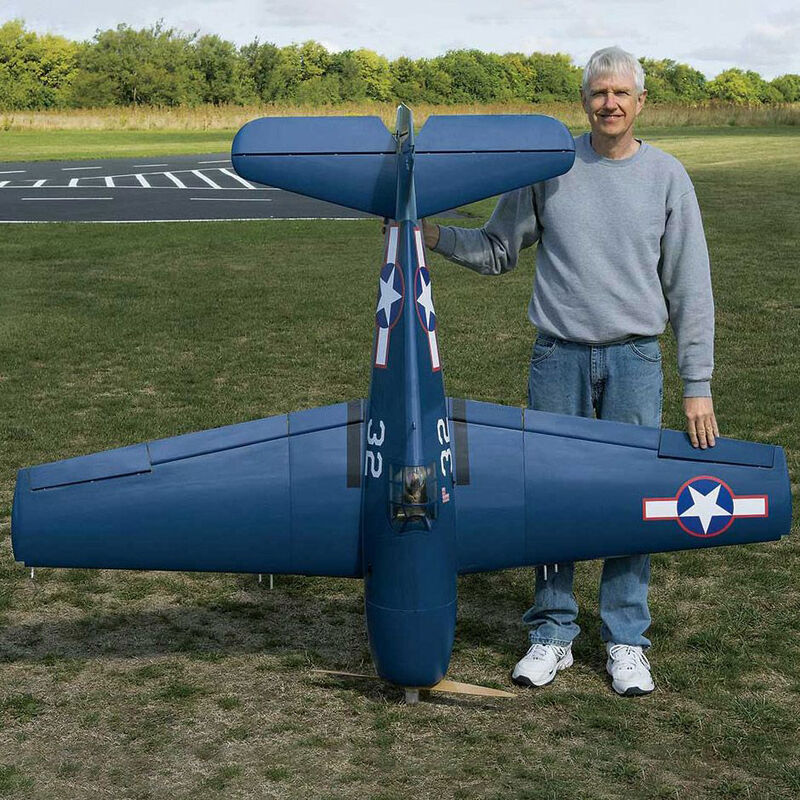 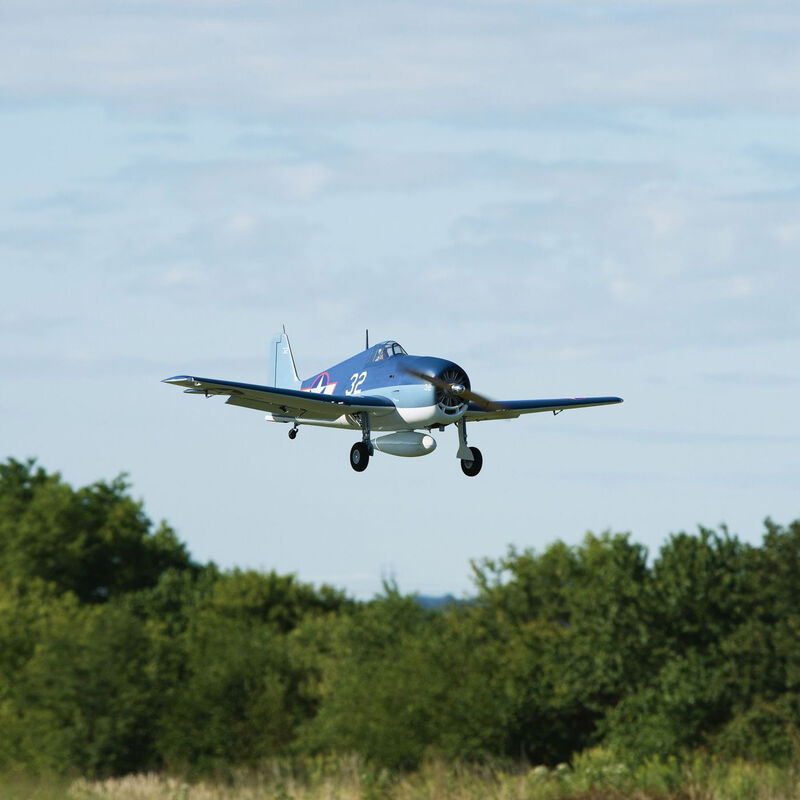 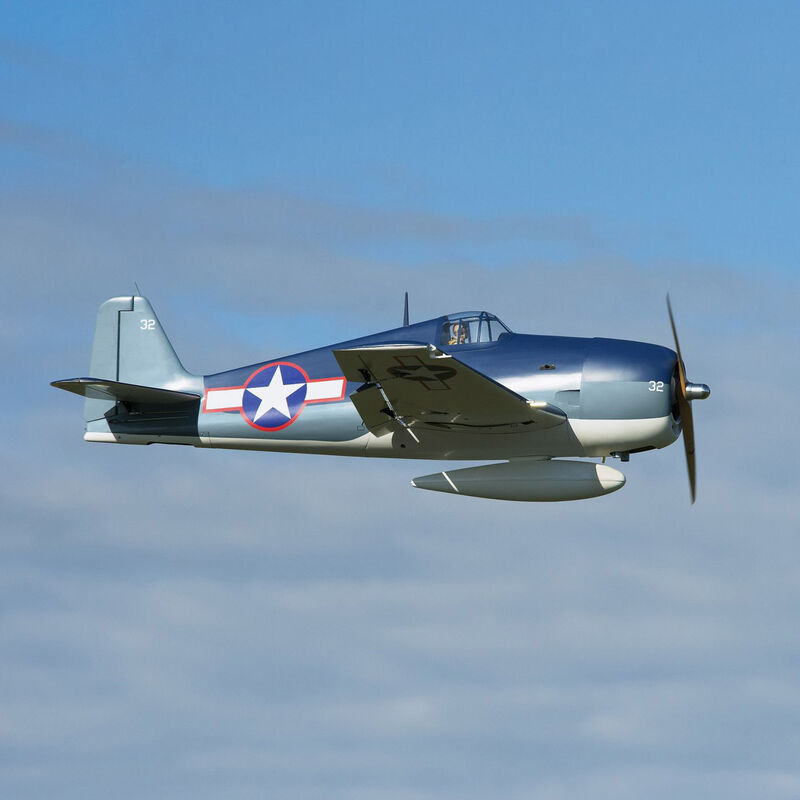 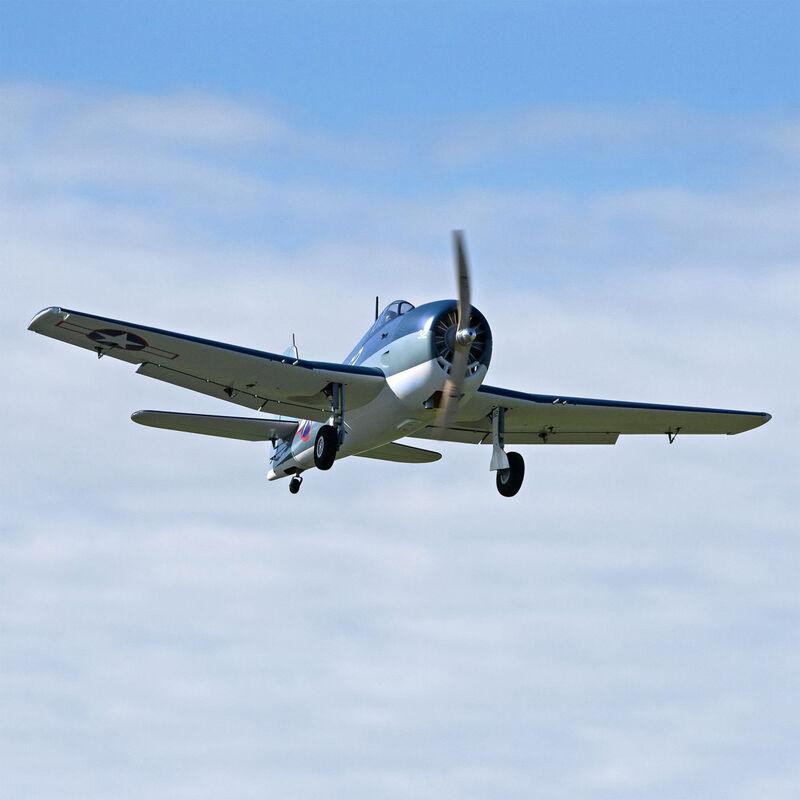 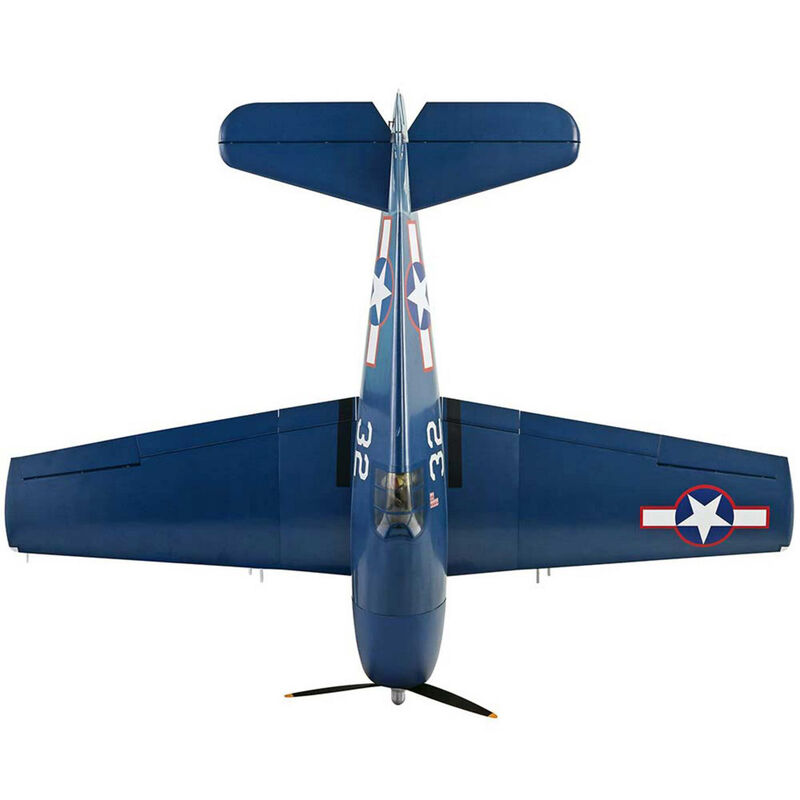 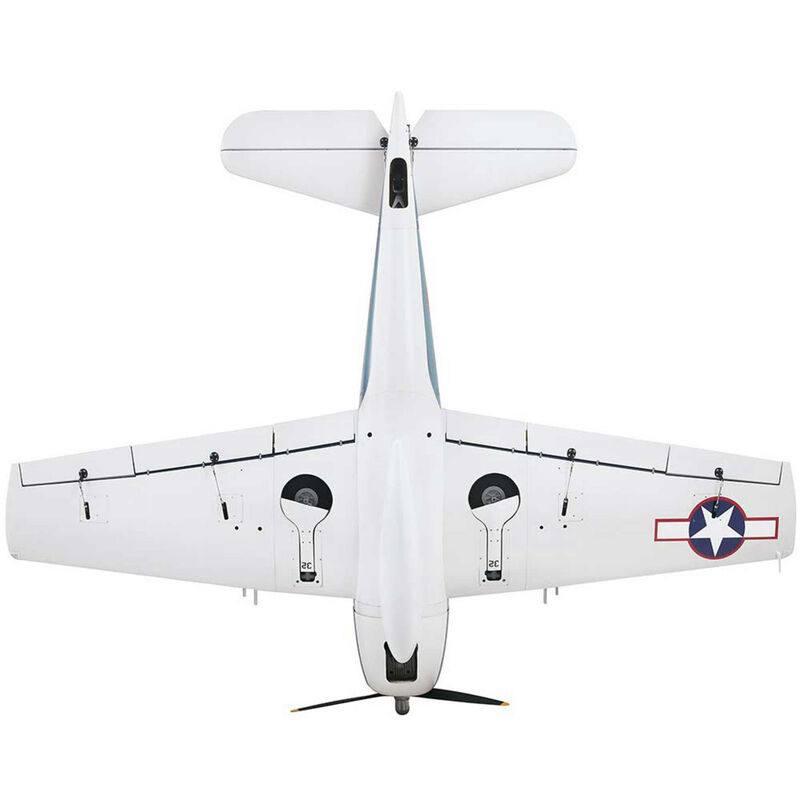 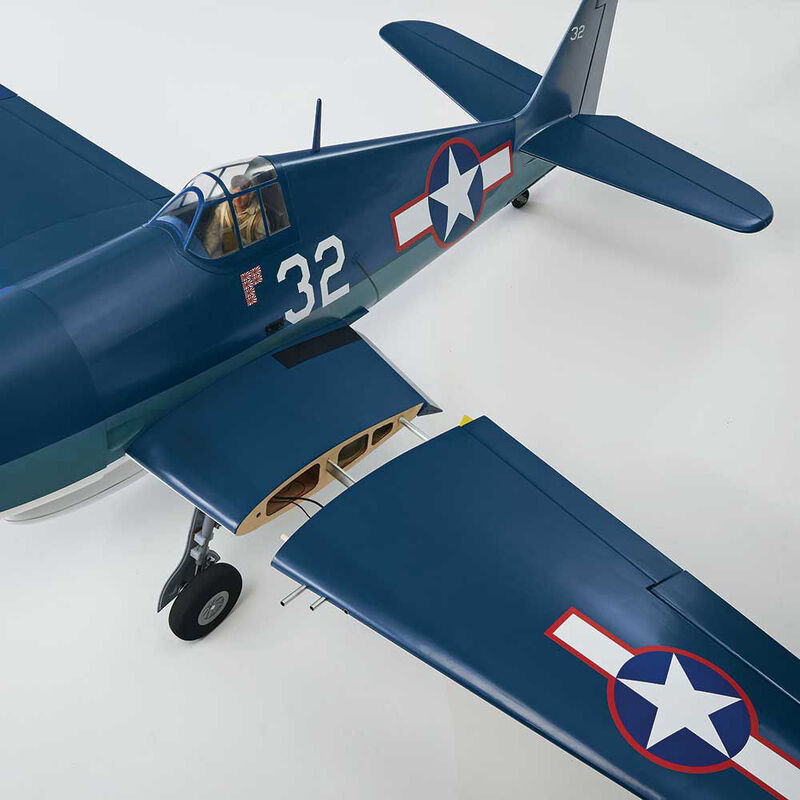 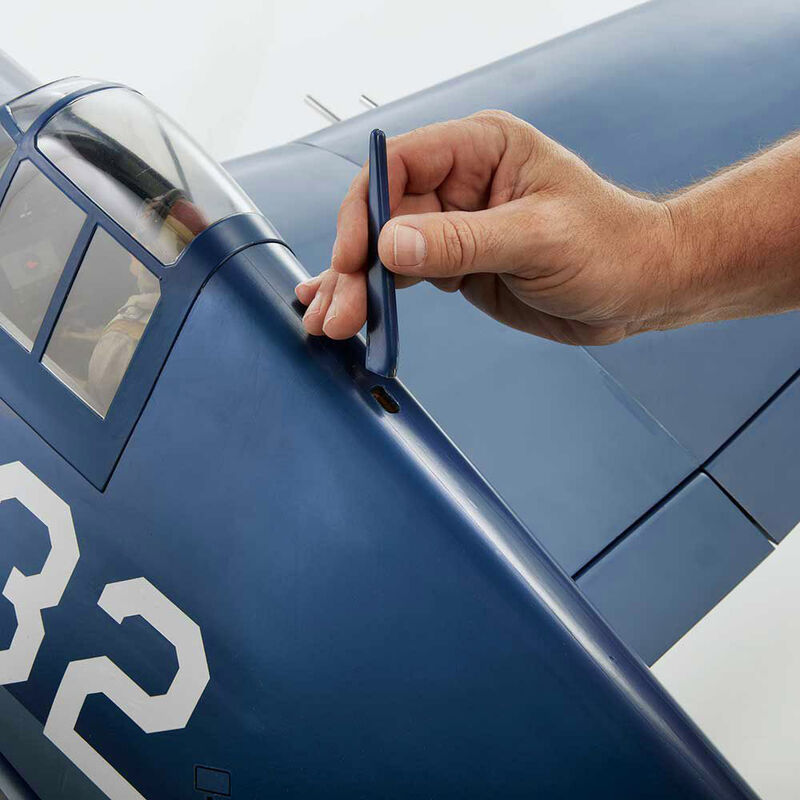 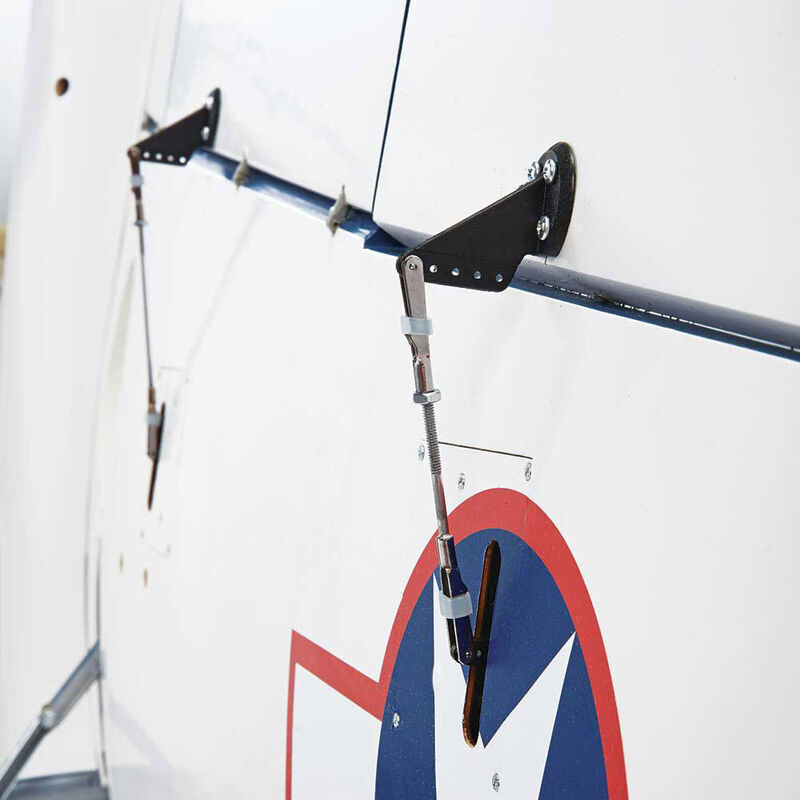 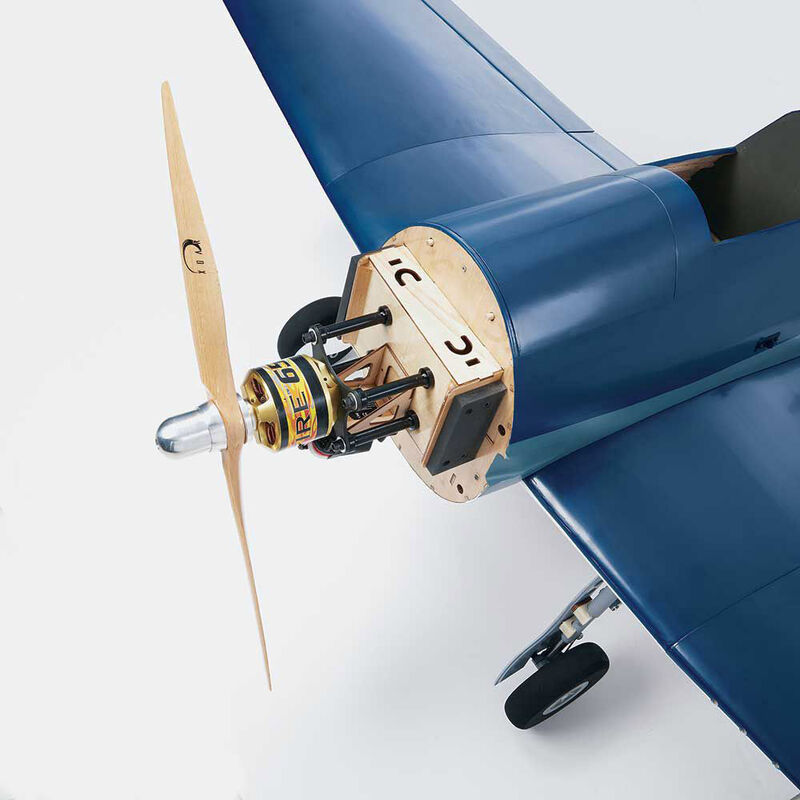 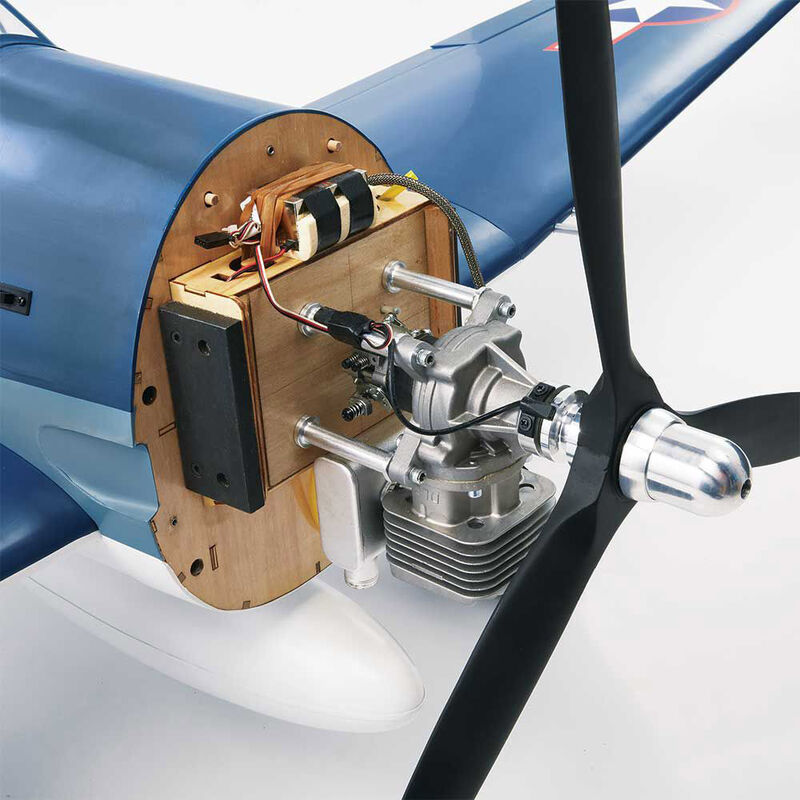 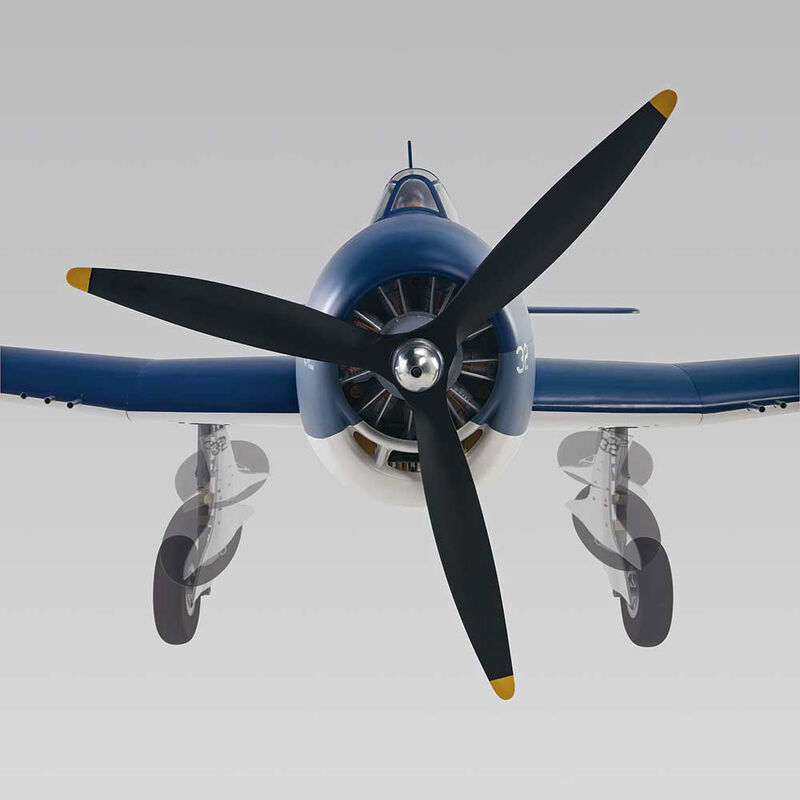 Item No. TOPA0756
This Item is No Longer Available

Japan had hit America where it was the most vulnerable. America's battleships lay at the bottom of Pearl Harbor but the carriers were untouched. Until 1943, however, America didn't have a carrier aircraft that could match Japan's Zero. With the F6F in ’43, finally something could handily defeat the Zero. From 1944 on, Hellcats racked up kills at an ever-increasing rate. So many Zeros were sent spinning into the ocean at the Battle of the Philippine Sea that pilots dubbed it the “Great Marianas Turkey Shoot”. Our model version features includes built-up and sheeted wood airframe components, a large removable hatch, and LED lights. Fly this incredible piece of aviation history with your choice of gasoline or electric power.