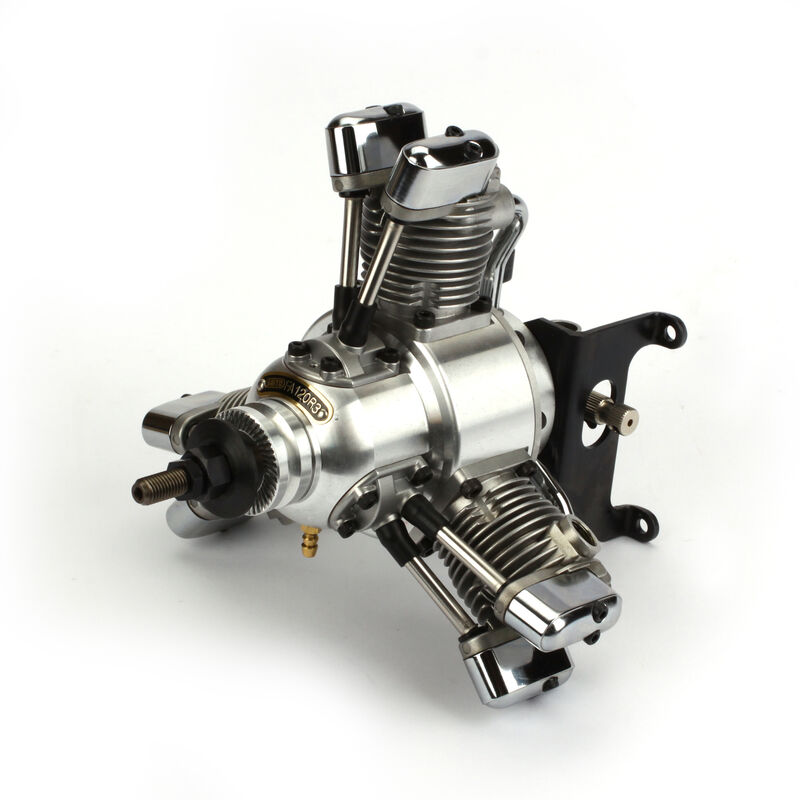 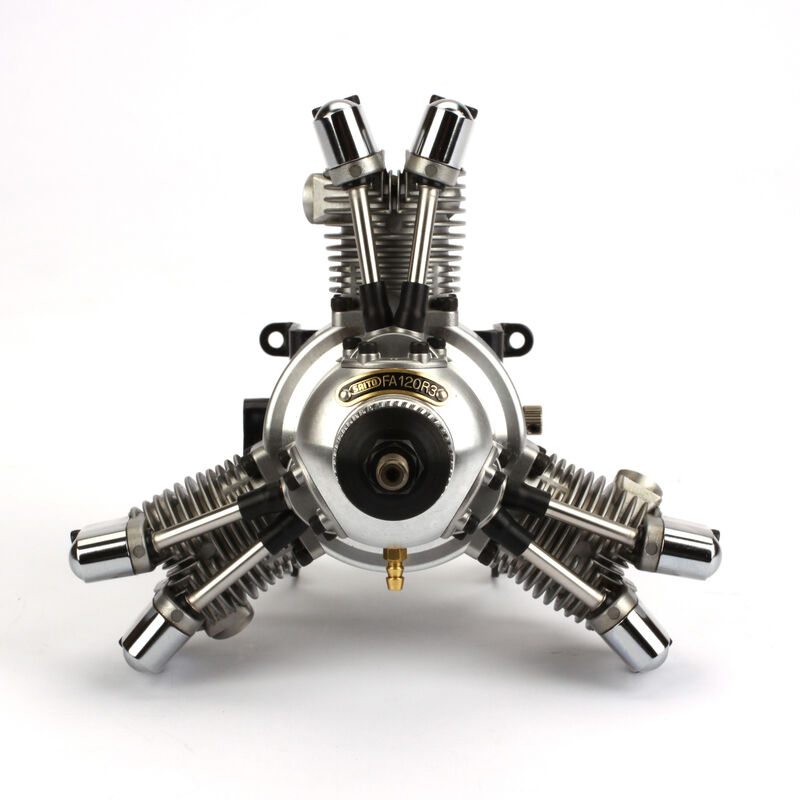 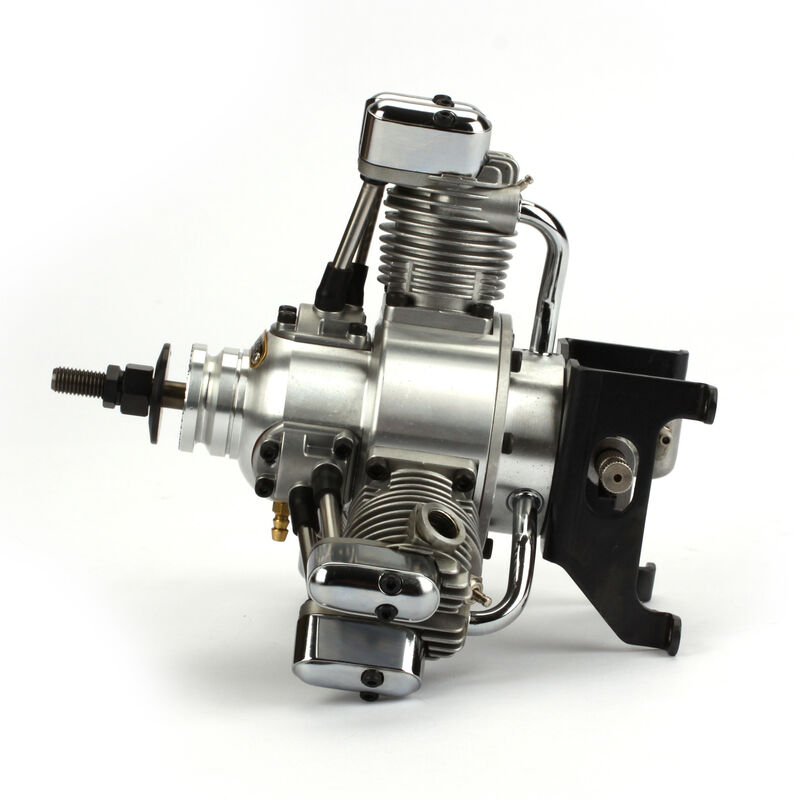 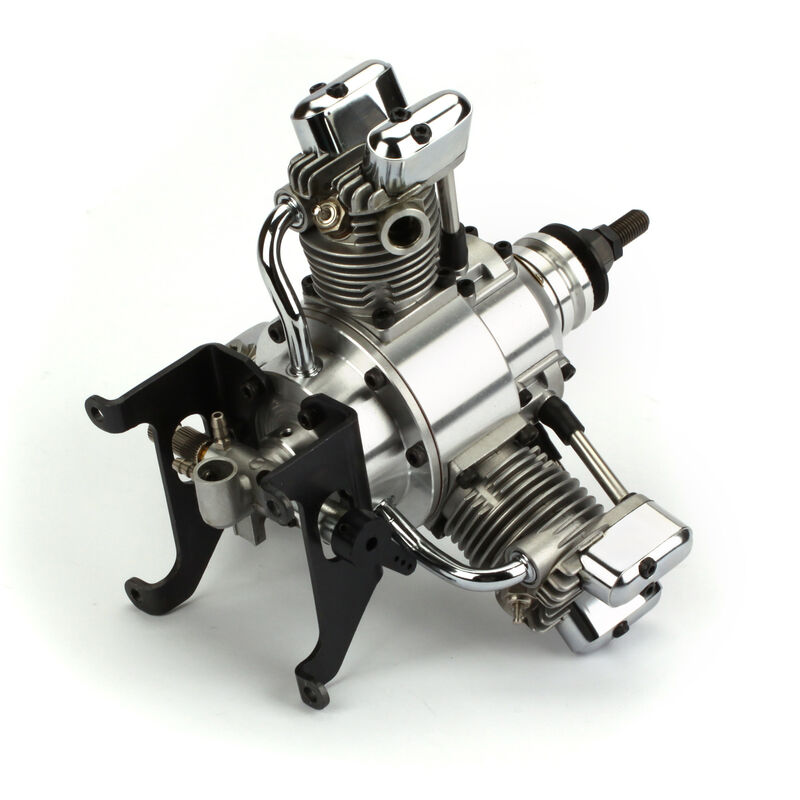 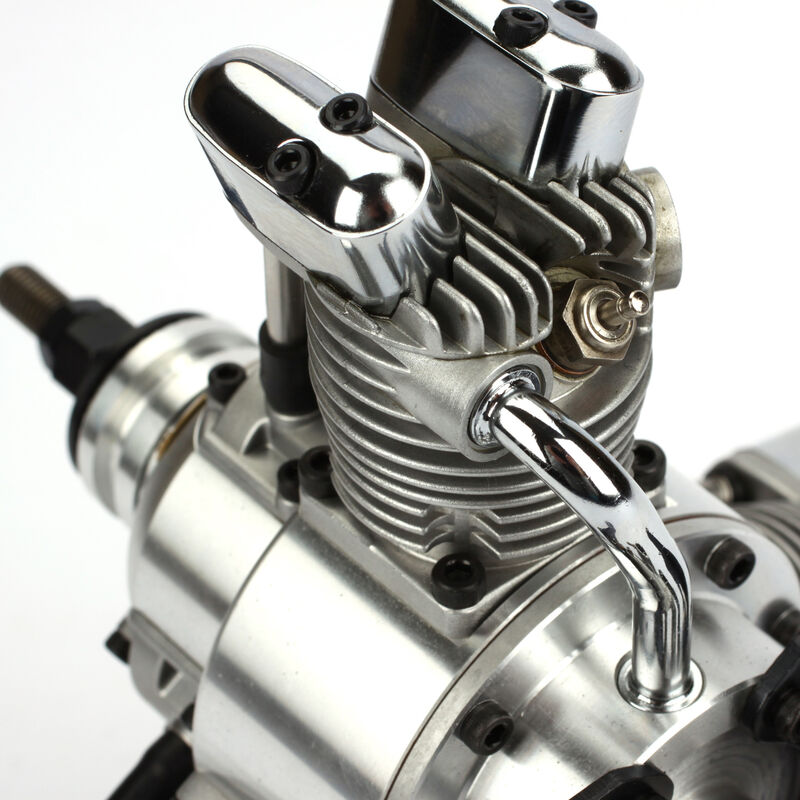 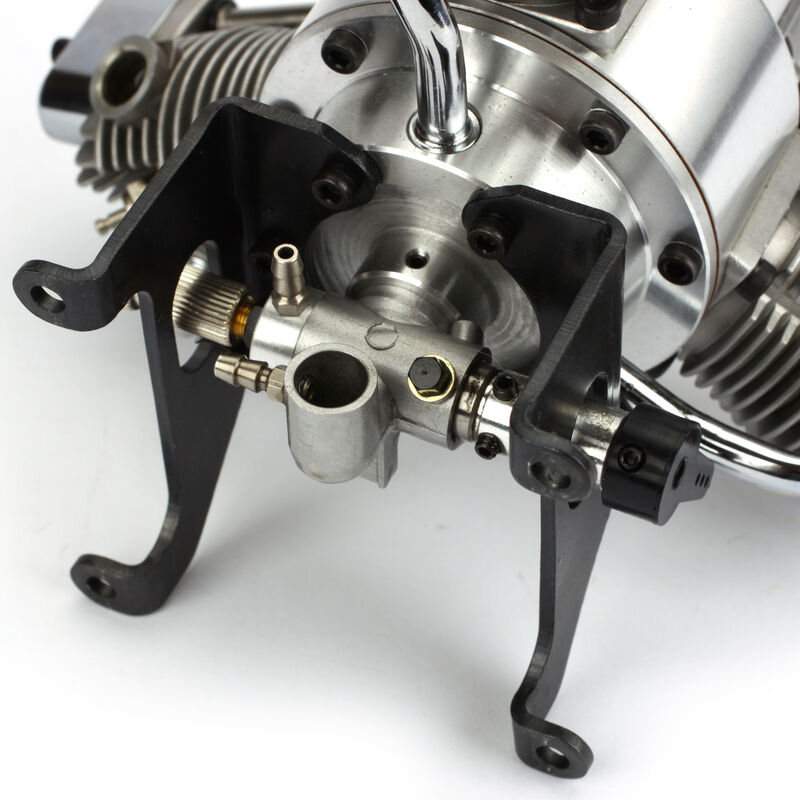 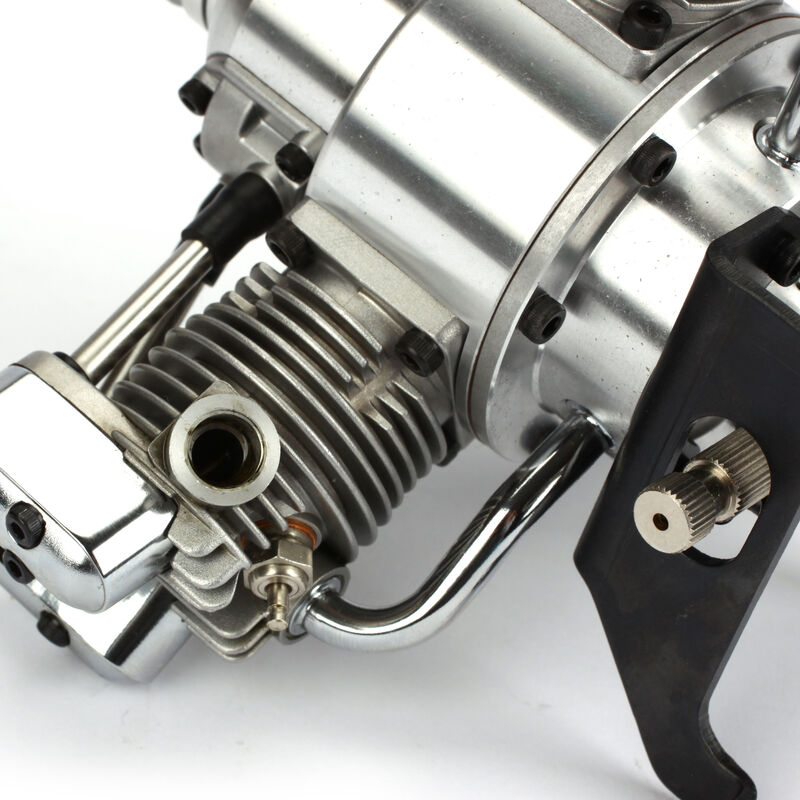 Share
The link to FA-120R3 Four Stroke Engine, BH has been copied
Email when back in stock

The Saito™ brand continues to expand their radial engine line with the addition of the FA-120 3-cylinder radial. Ideal for 60- to 90-size models, the FA-120R3 is an upgrade from the FA-090R3 engine, featuring 33% larger displacement and more power—all at a lighter weight for a higher power-to-weight ratio. The FA-120R3 also comes with a 3-piece flex exhaust system, making for an all-inclusive package.

And, like all Saito engines, this powerhouse is engineered with that same Saito quality and reliability you have come to know and trust.