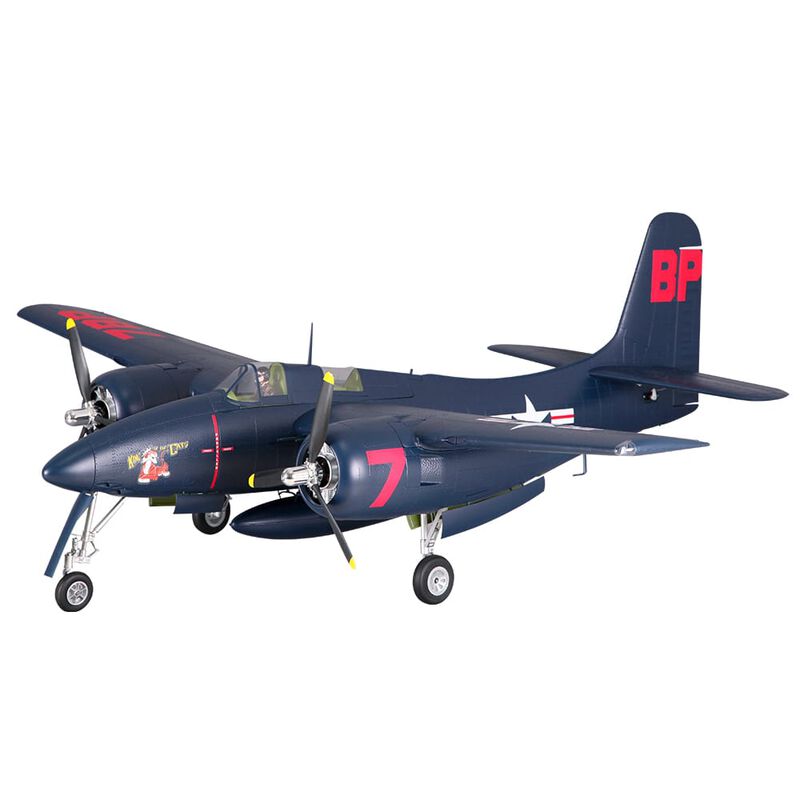 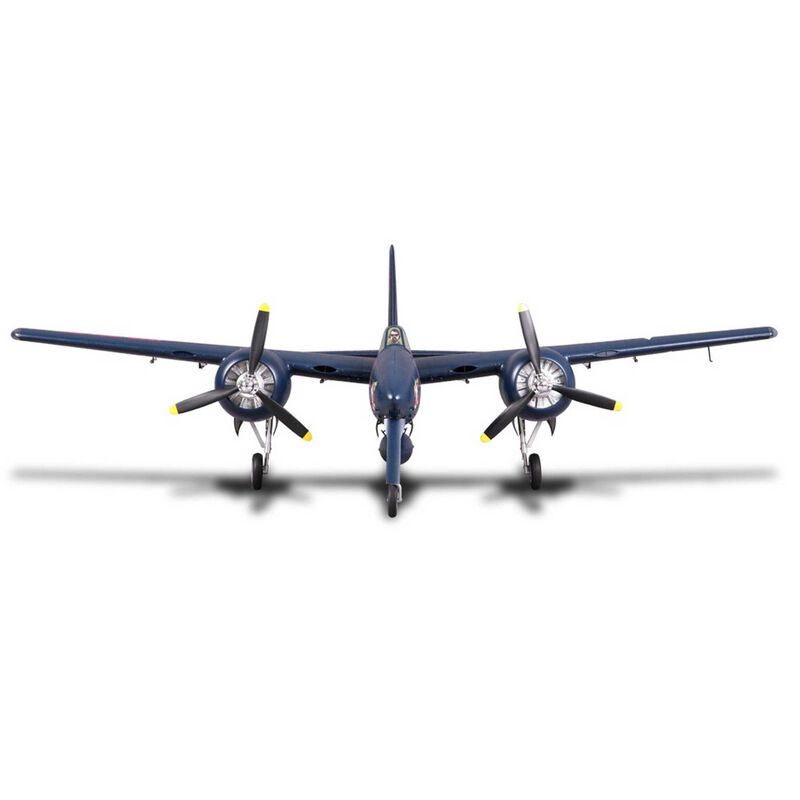 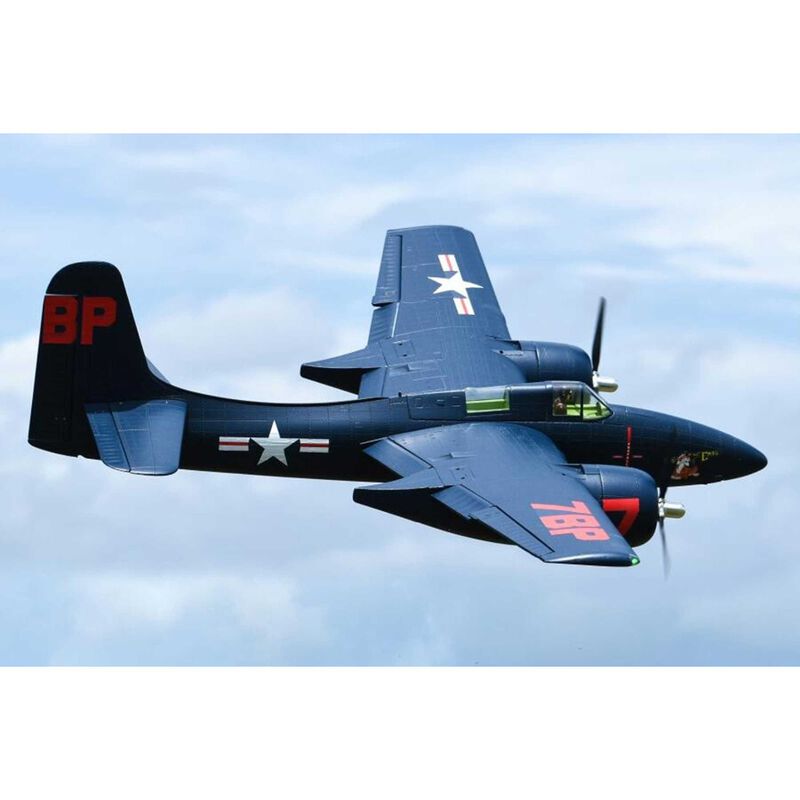 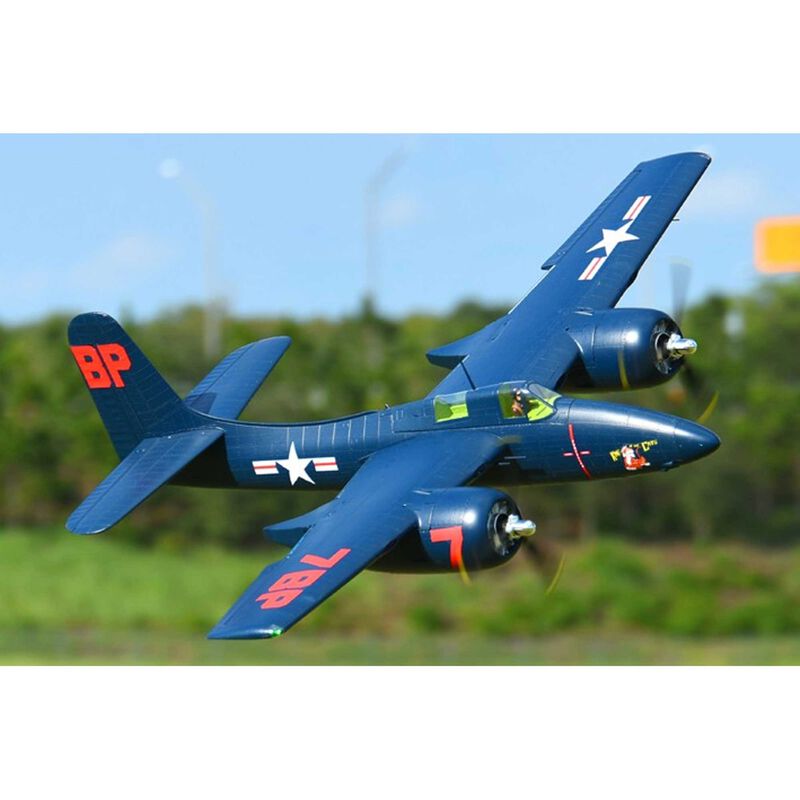 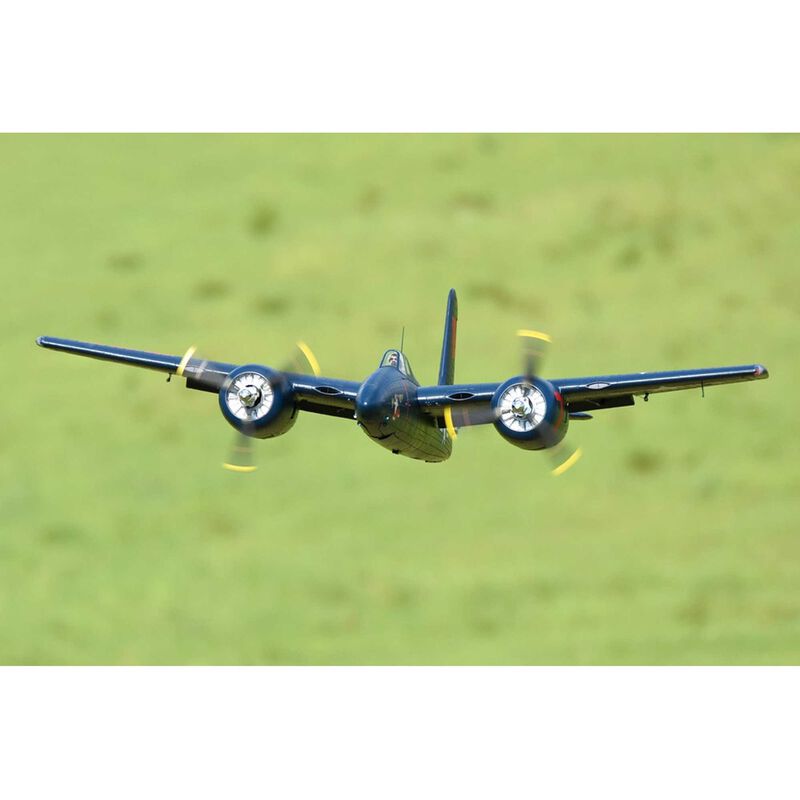 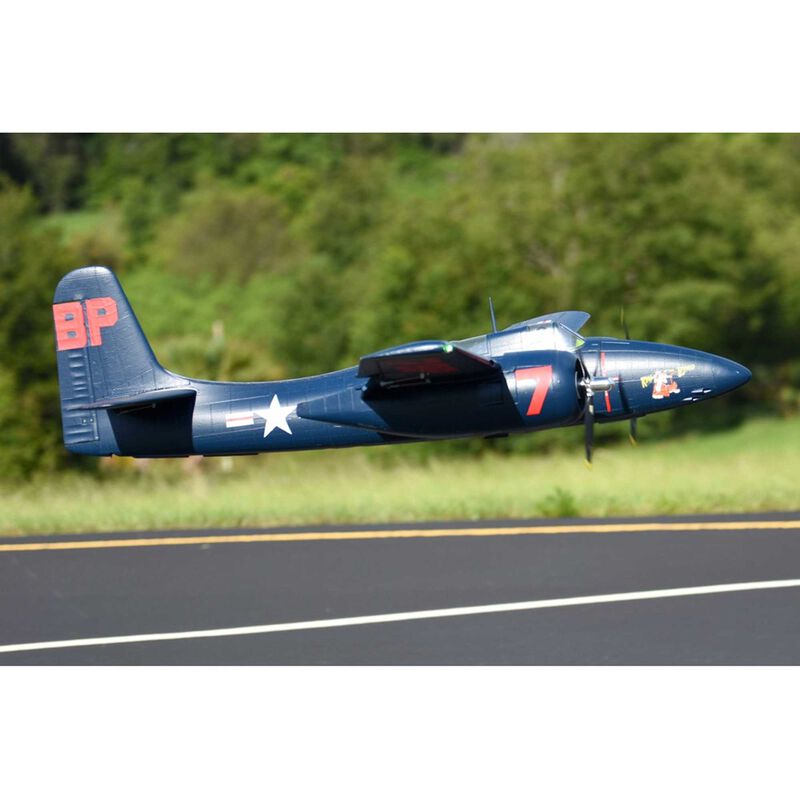 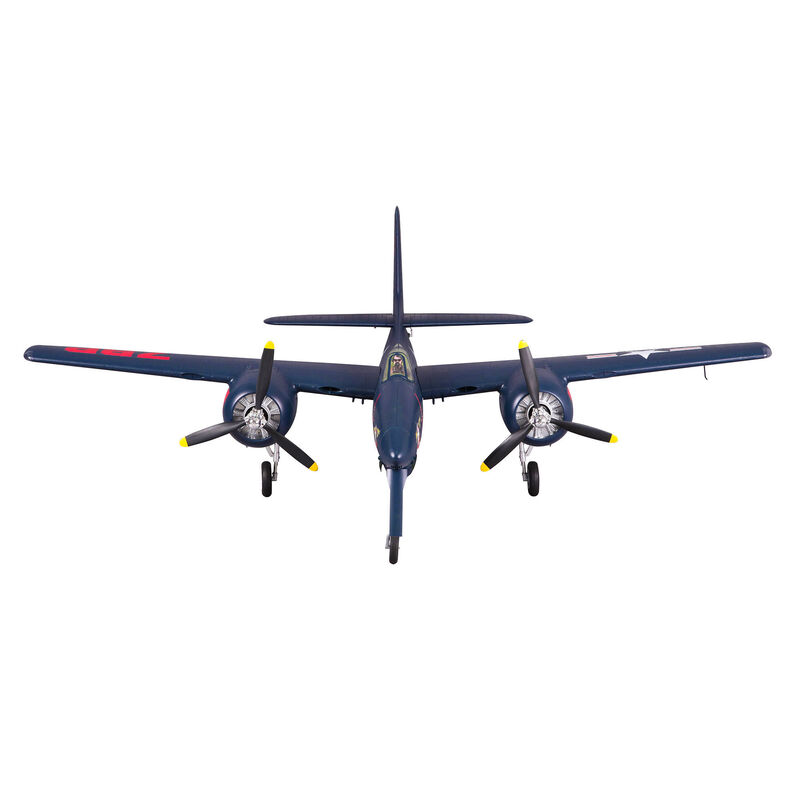 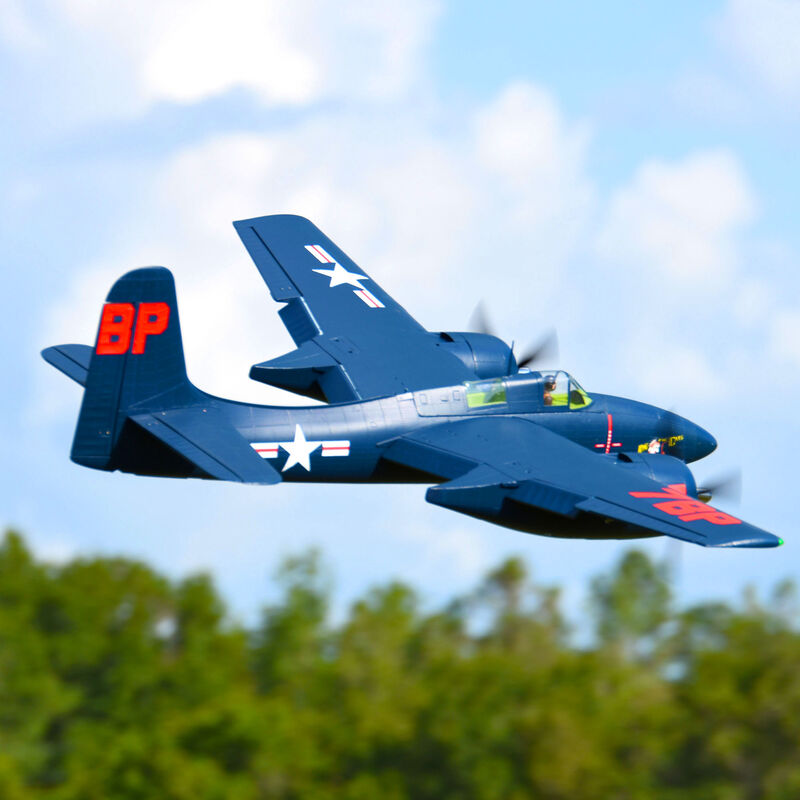 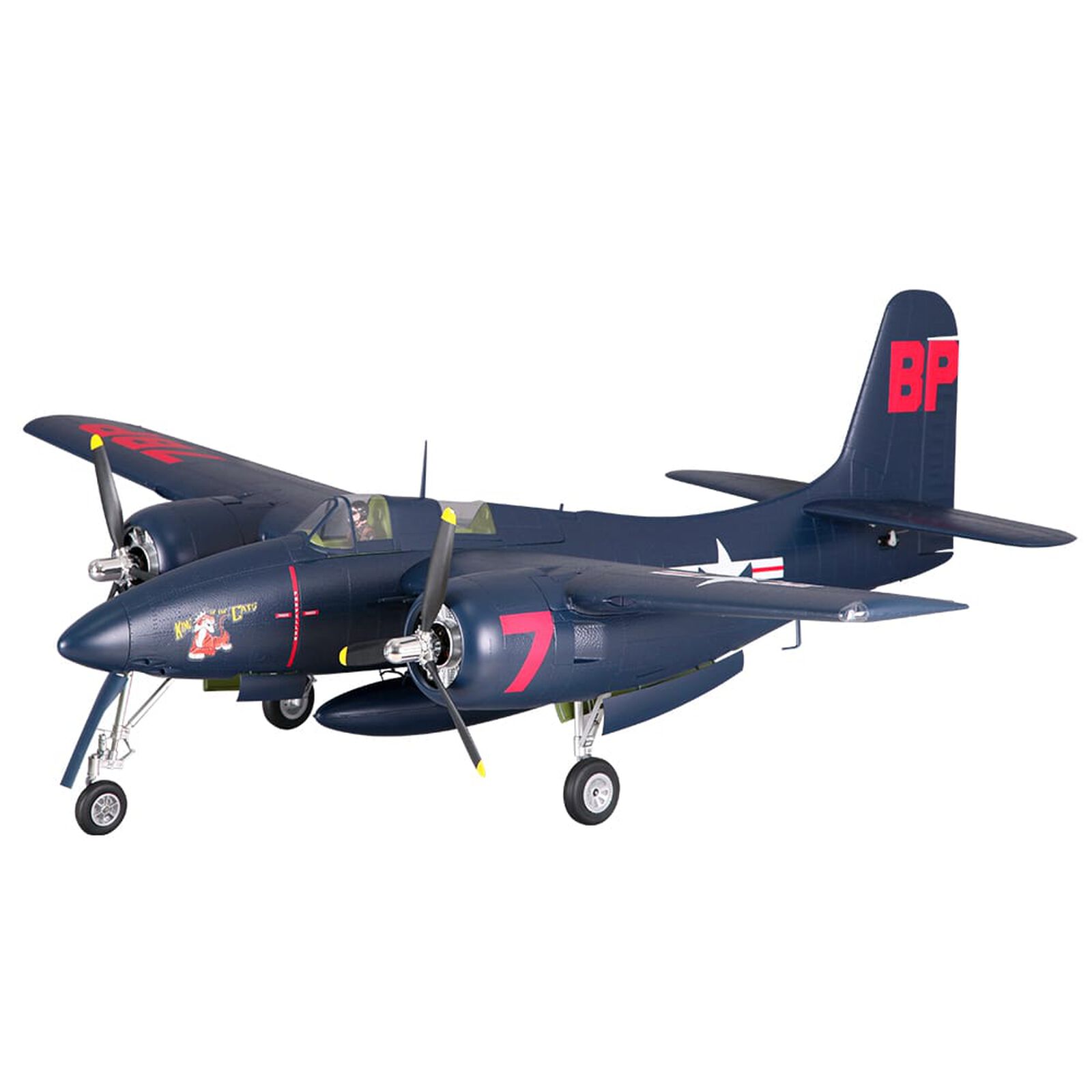 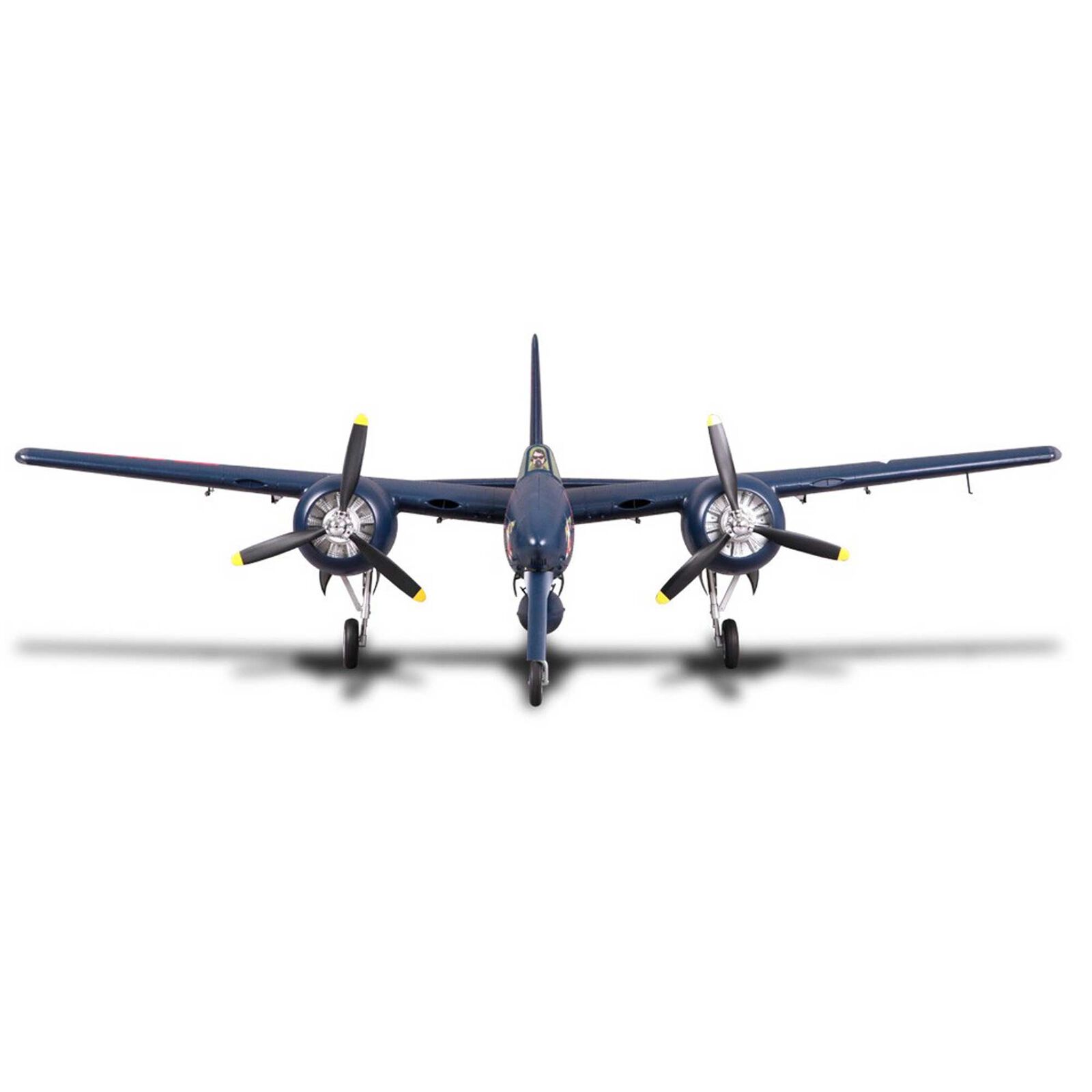 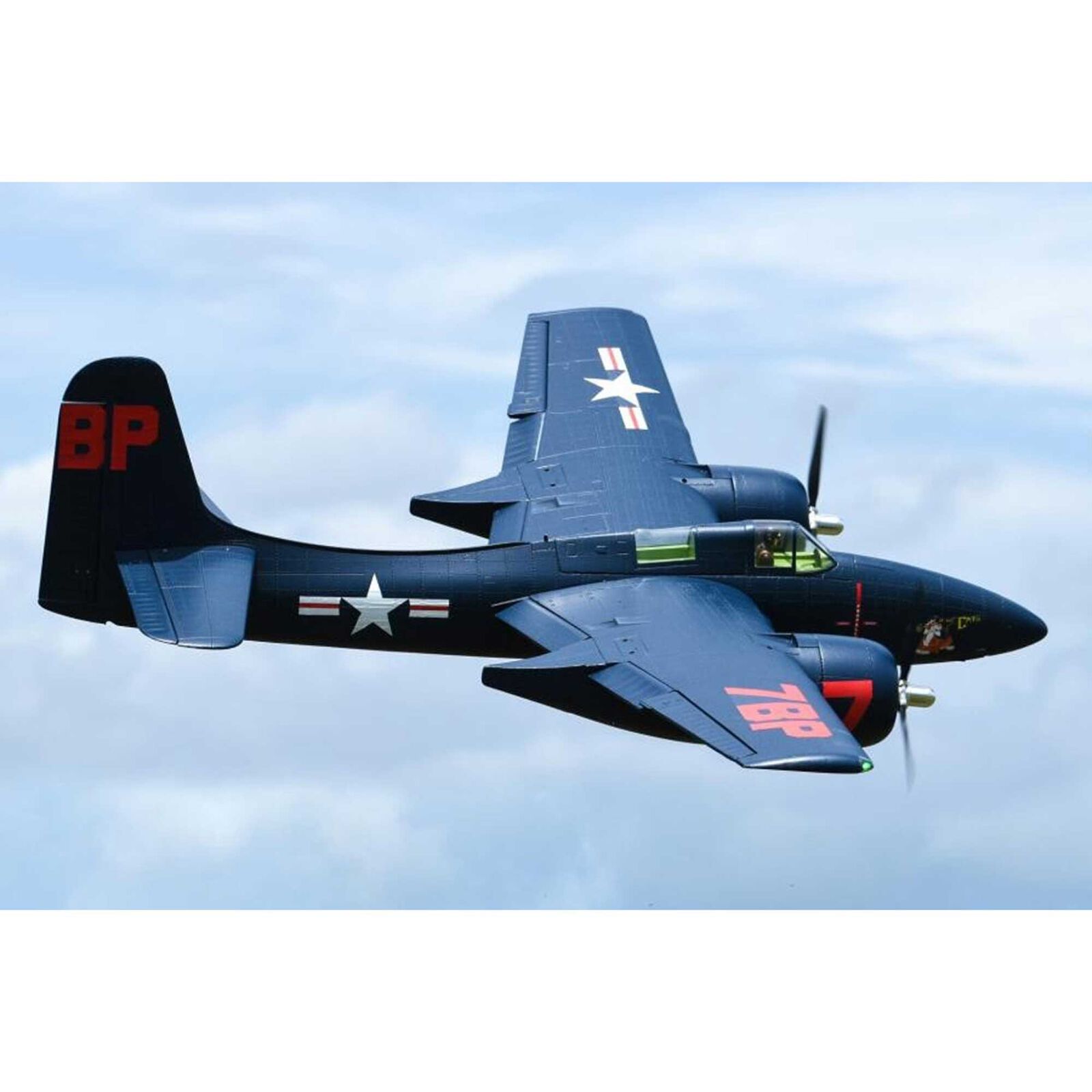 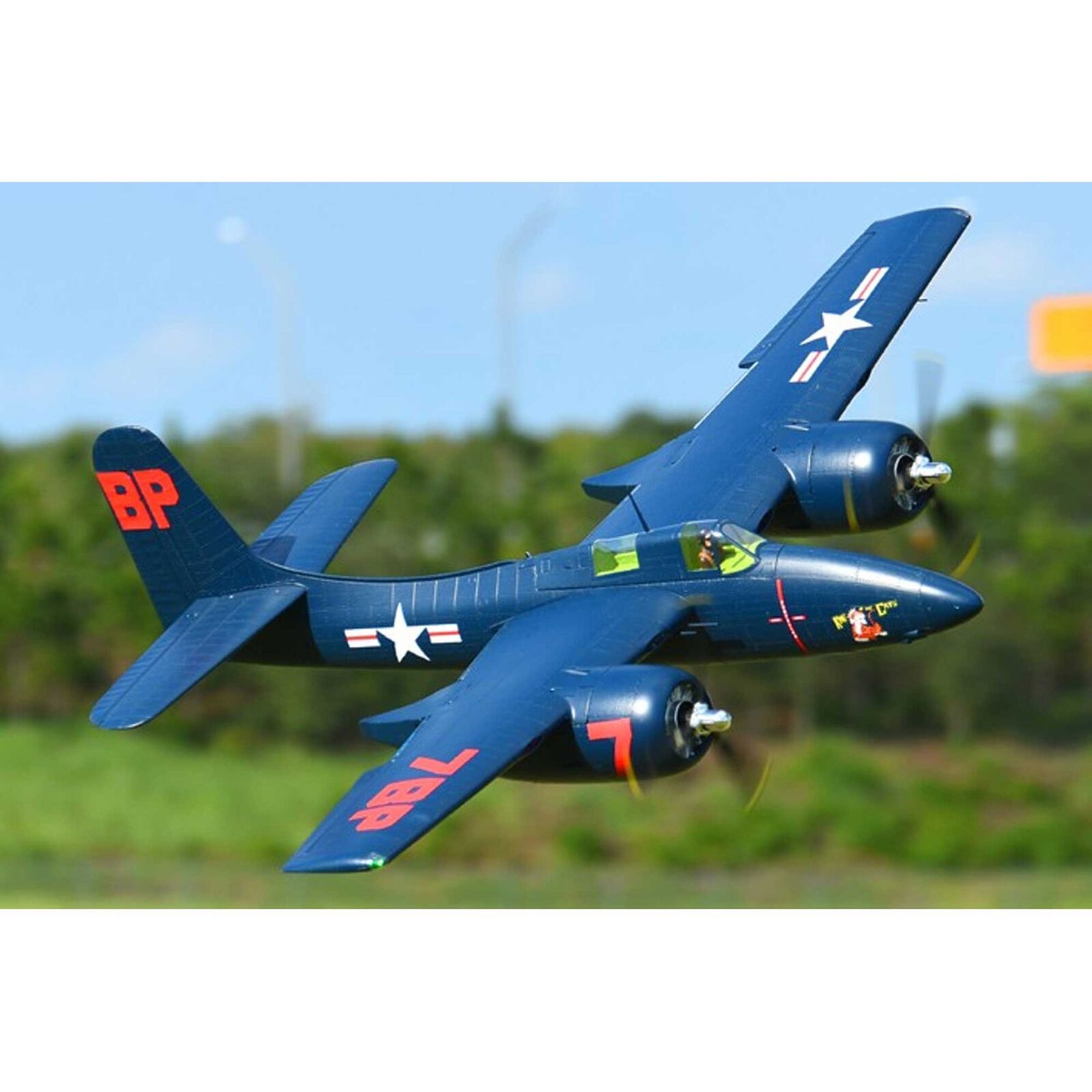 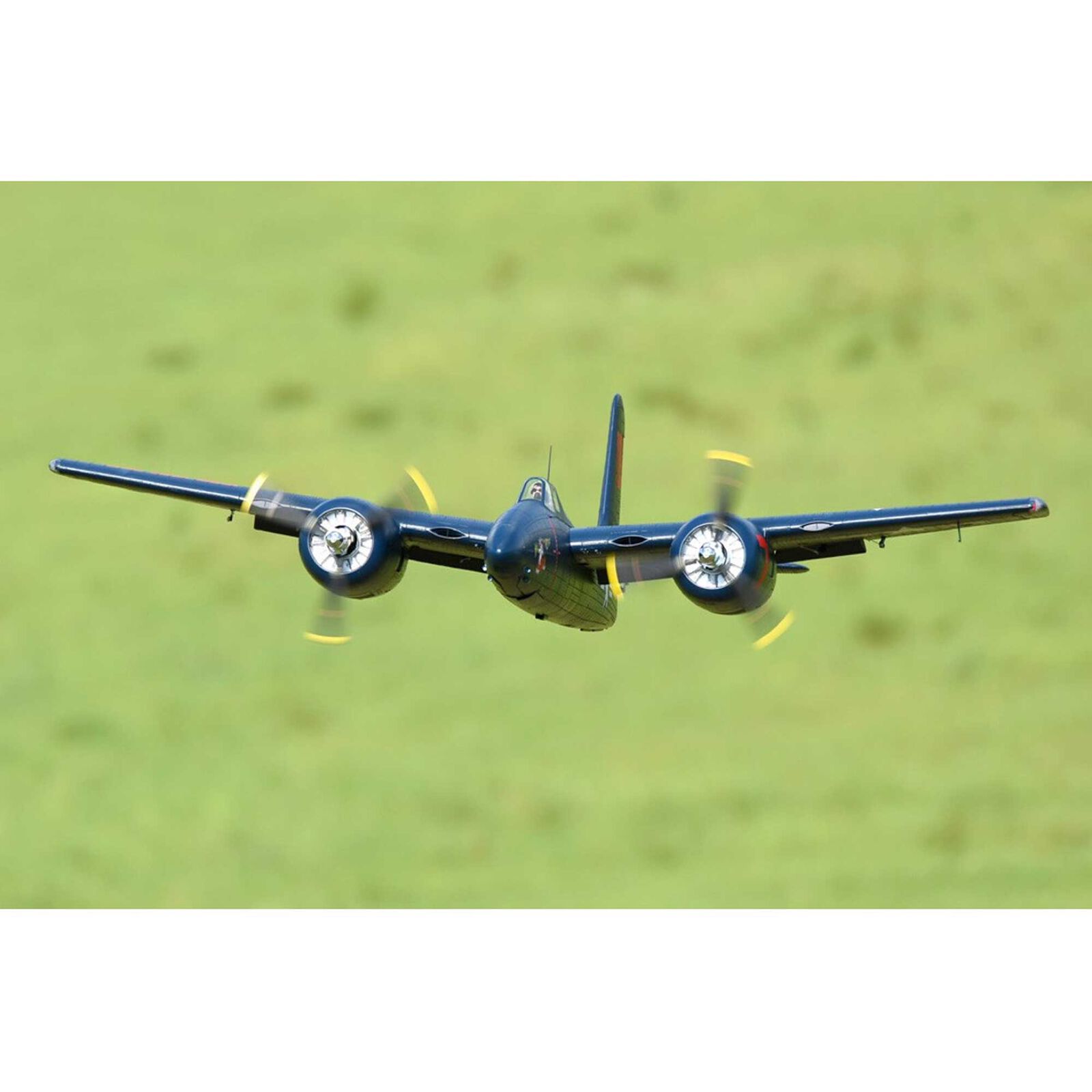 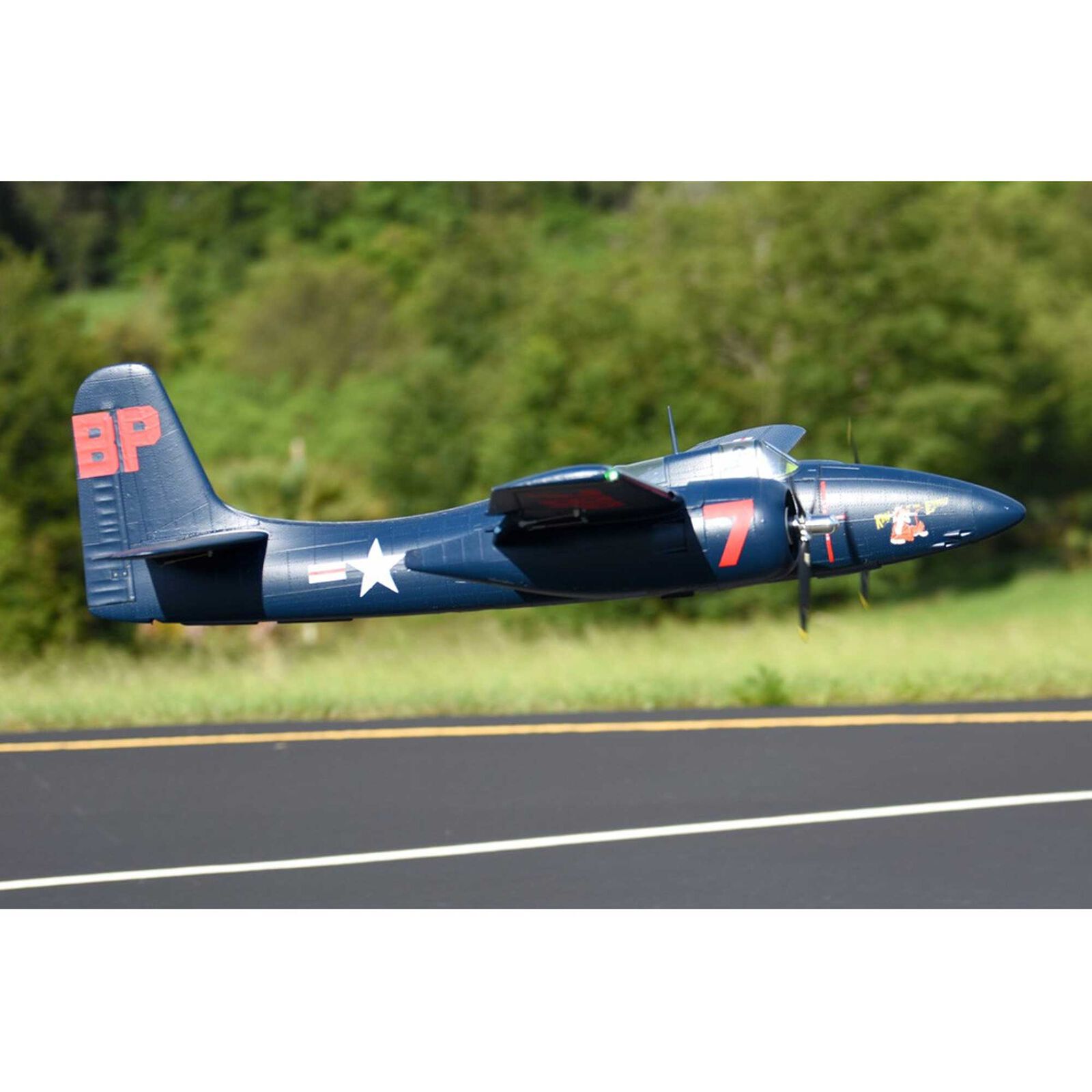 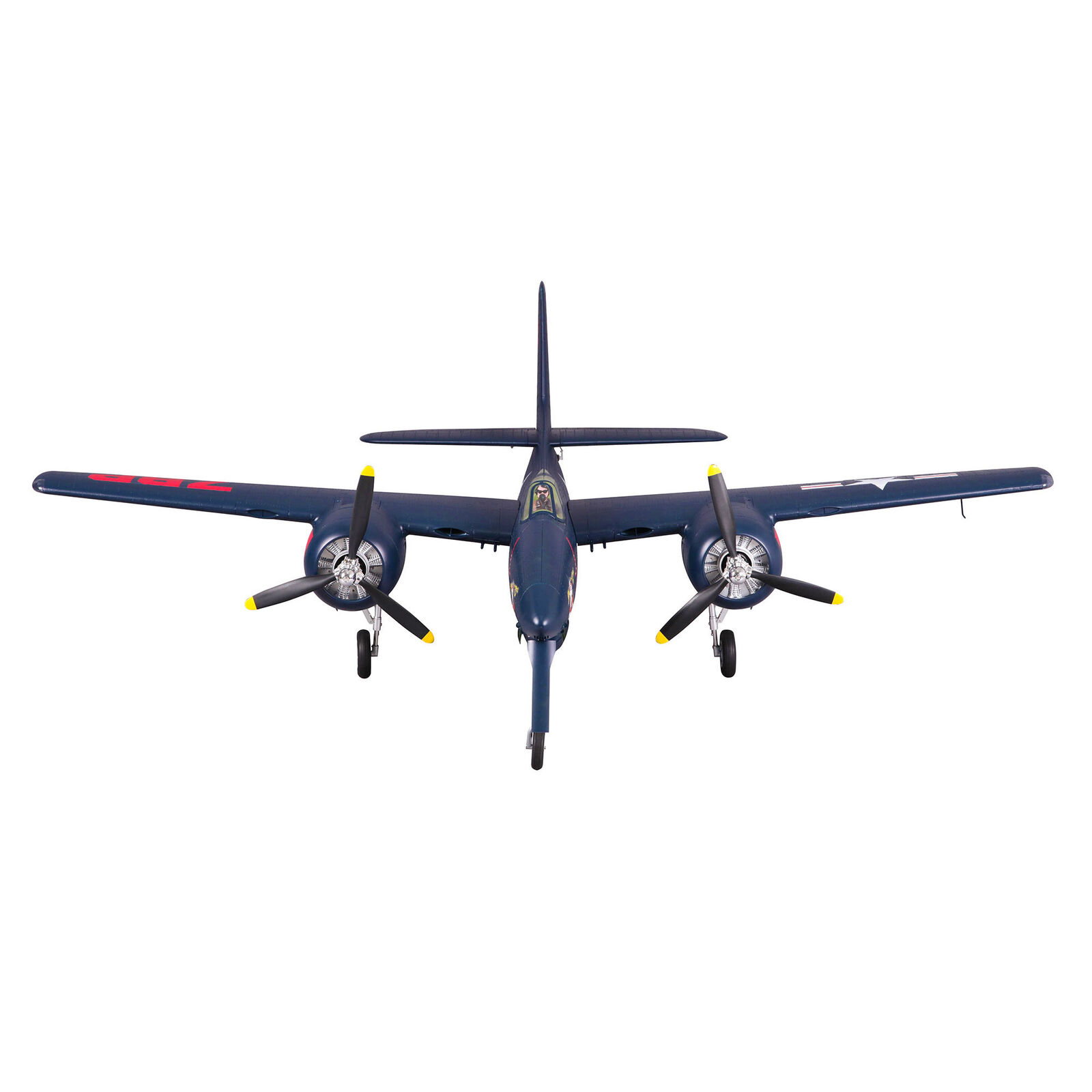 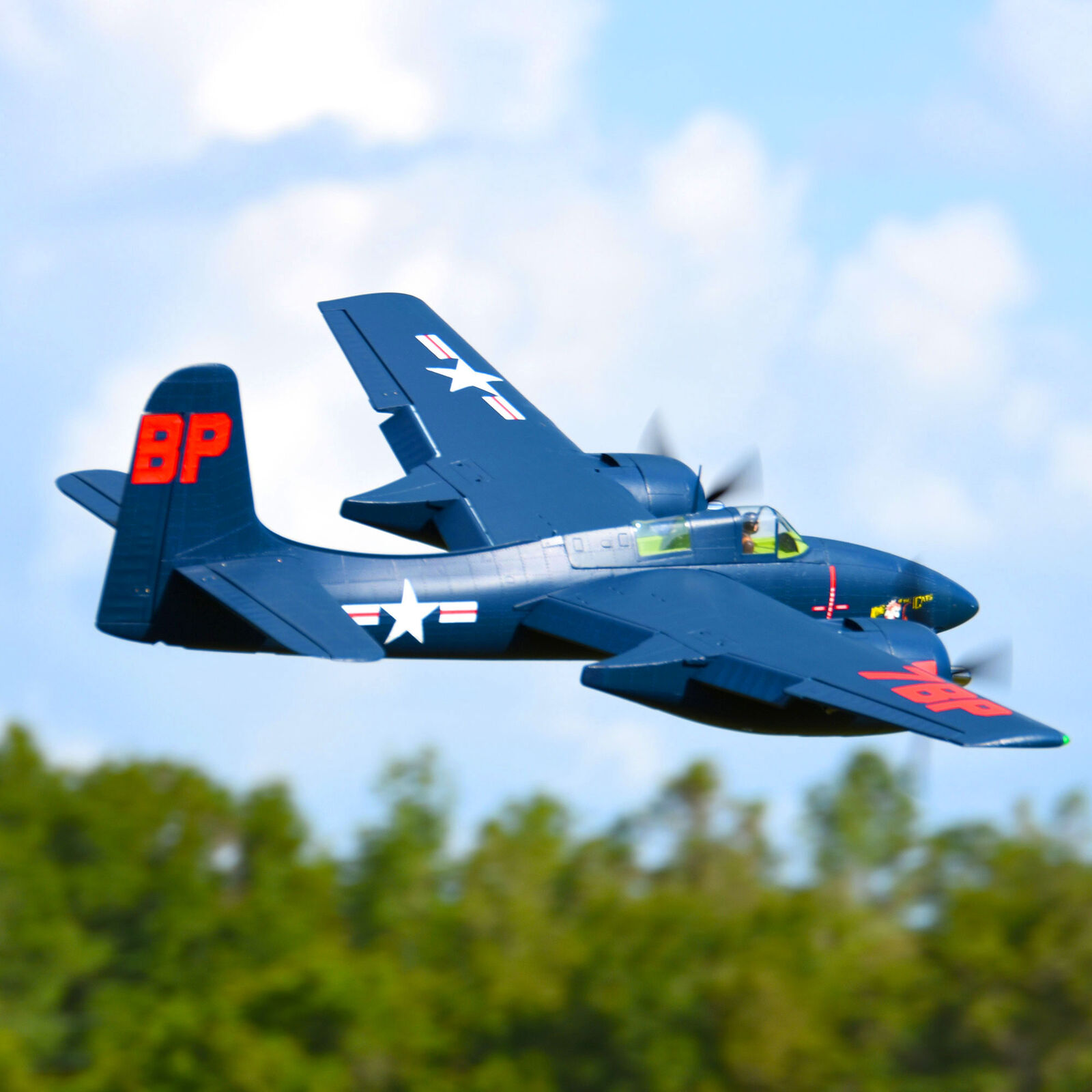 The link to F7F Tigercat 1700mm PNP with Reflex, Blue has been copied

The FMS 1700mm Tiger Cat pools the best structural features from FMS’ classic works. It adopts the popular quick and easy assembly and disassembly structure. Screws do all assembly and disassembly work. In addition, with the latest multi-connect technology, FMS has streamlined the wing system, eliminating the wiring problems, and making it easier to install and dismantle in a short time. The well-designed battery compartment makes full use of airframe space, allowing for higher-storage batteries and more flying choices.

FMS’ warbirds are always attractive, no matter from the perspective of scaled appearance, or from excellent performance. This also applies to the Tiger Cat.

The Tiger Cat features the latest locked-rotor mode E-retract system with overcurrent protection. It also features The refined scaled CNC-processed metal landing gear set (certainly the most notable feature is that this is the most accurately scaled landing gear set FMS have ever created) for resisting those not-too-perfect landings, a 62mm diameter front wheel, and 84mm diameter rear wheels for taking off and landing on both paved and grass surfaces. The power system utilizes twin 4250-KV440 outrunner motors, twin 60A ESC (with 10A UBEC), providing surging power for scaled aerial combat maneuvers when coupled with a 6S 5000mAh 45C battery.

The Tiger Cat has a scaled appearance, with scaled plastic parts throughout the body, e.g. landing gear door, cowl, artificial engine, and machine guns. Couple that with the detailed all-around rivets, panel lines, pilot figure, high bright LED lamps, a CNC-processed shock-absorbed metal landing gear set, the Tiger Cat is reproduced flawlessly. Not only that, but also the four sets of decals in the package (blue color scheme only) allow you to make your own Tiger Cat and stand out in your airfield

It is more than an RC model, it is one for the collectors. Go get the FMS 1700MM “Tiger Cat” to experience its magnificence.