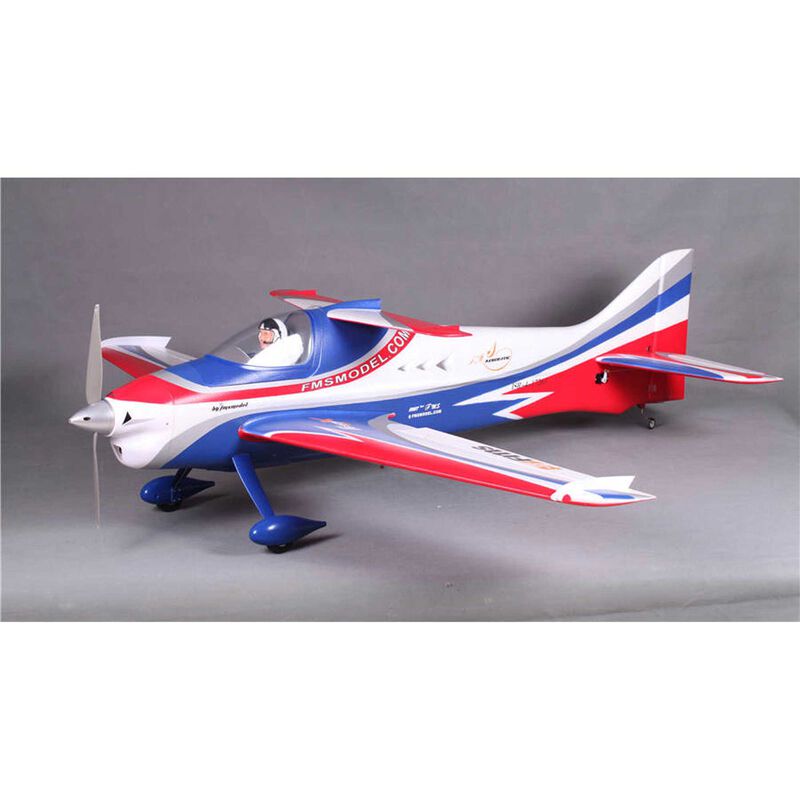 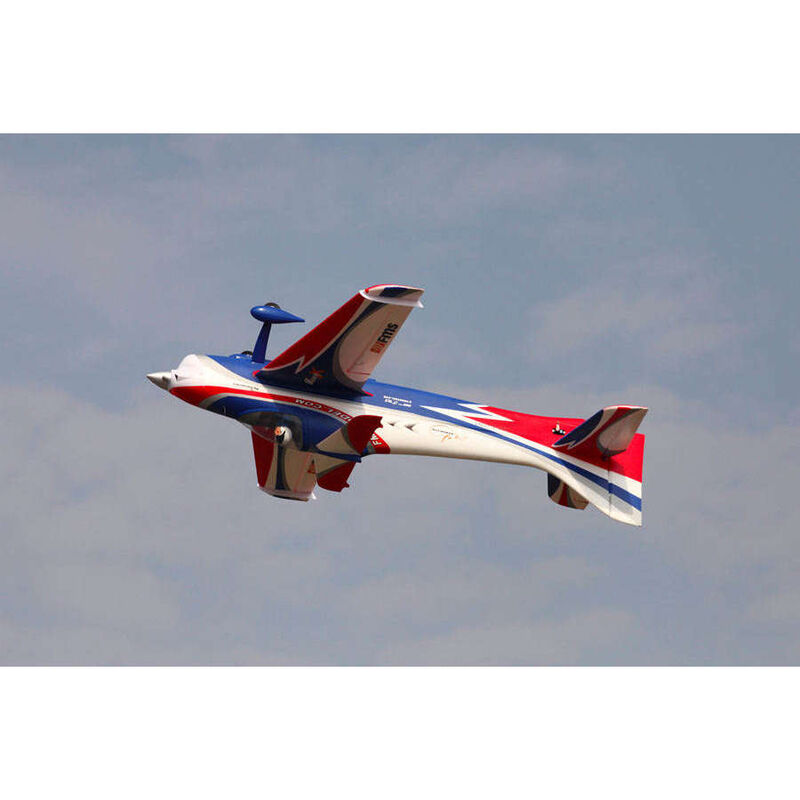 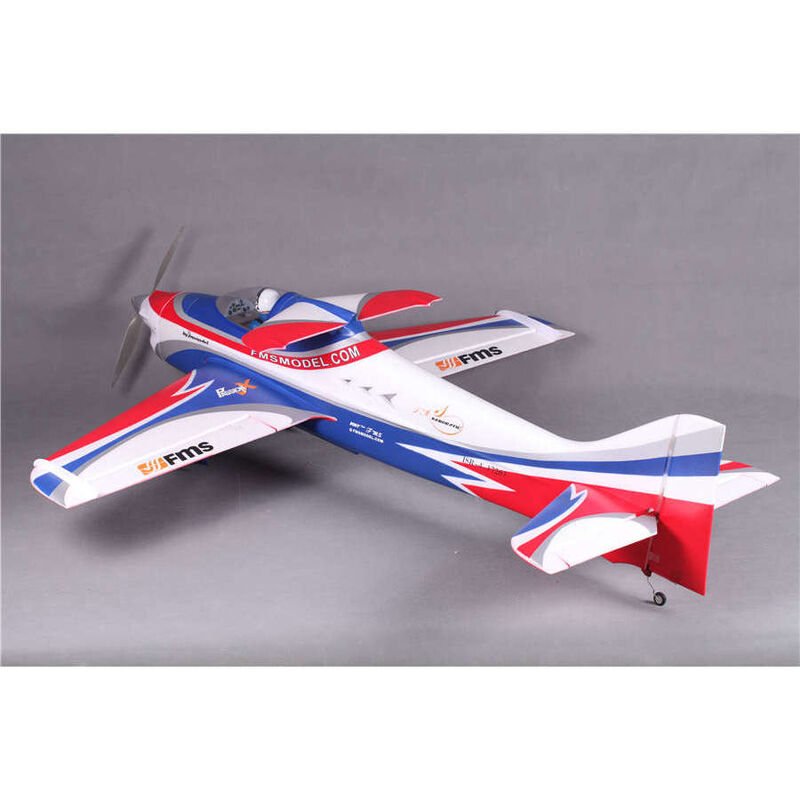 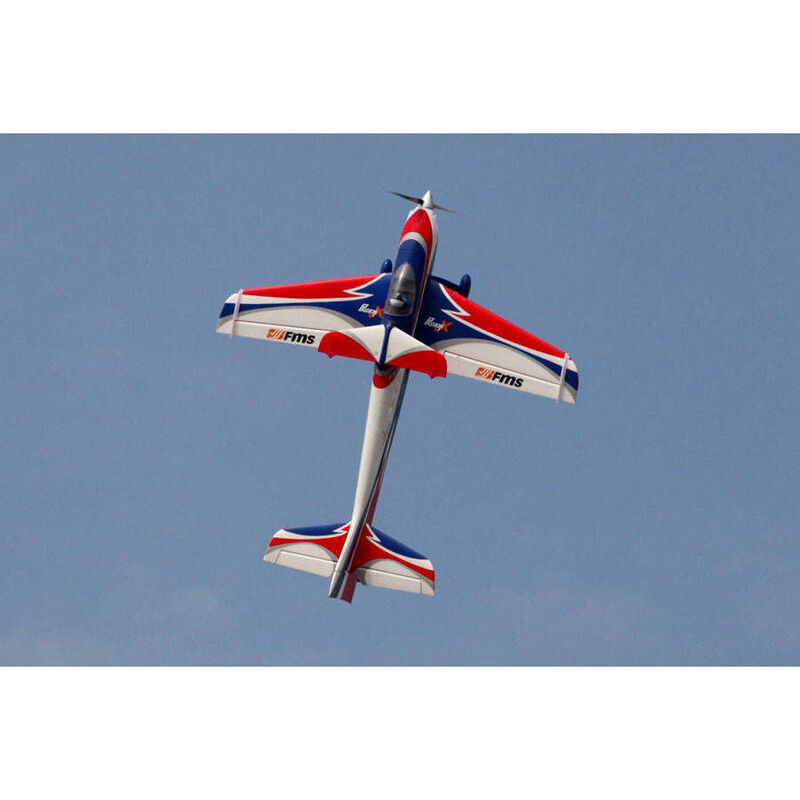 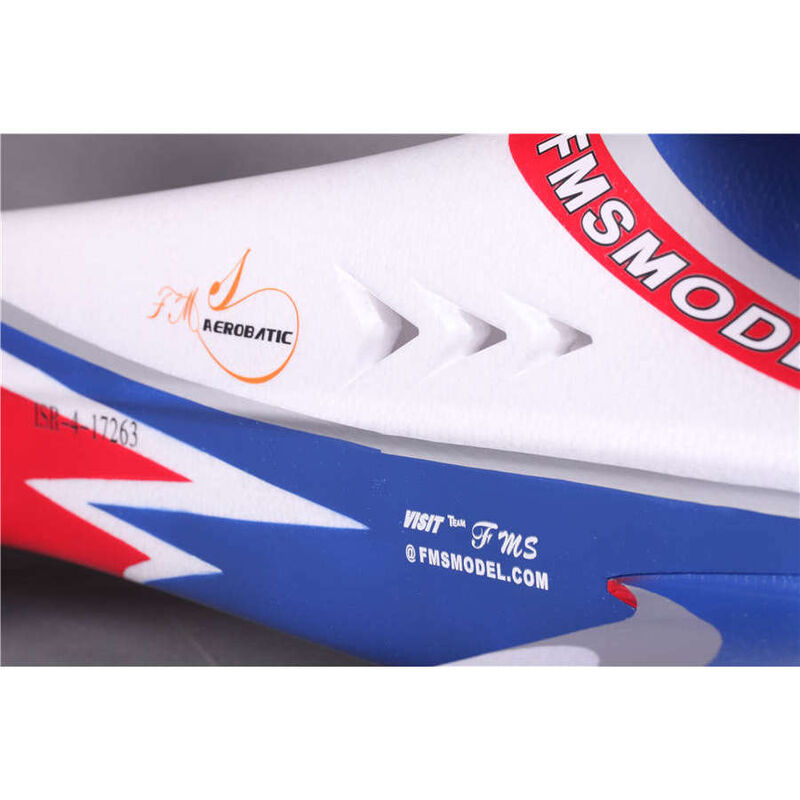 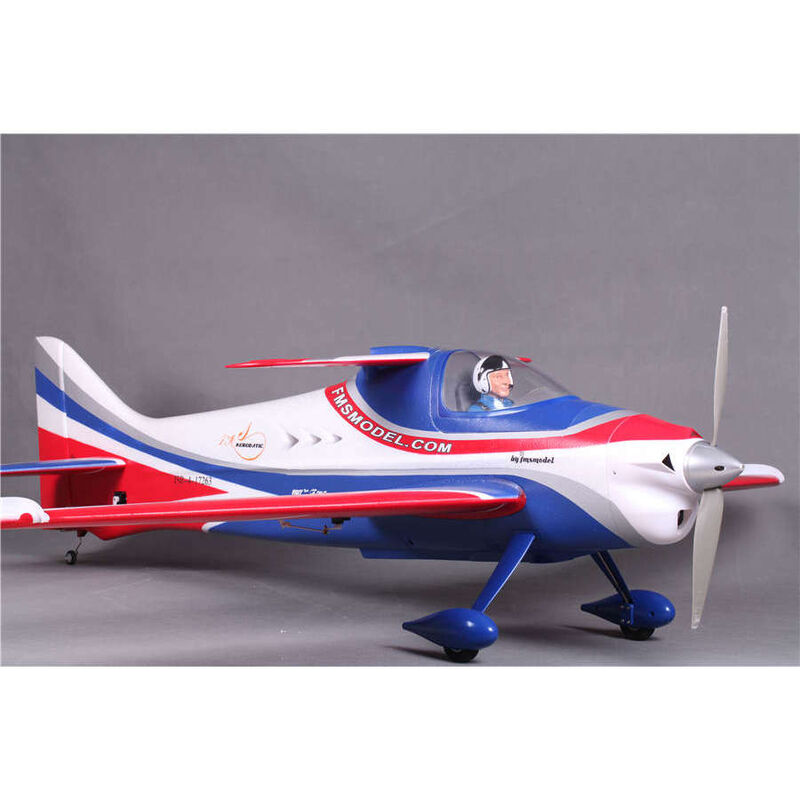 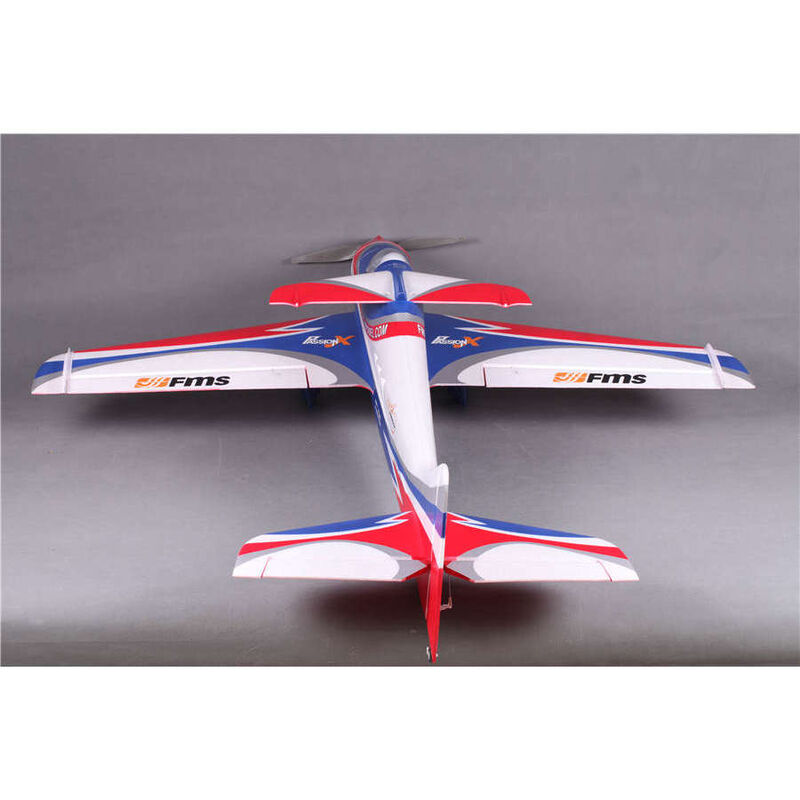 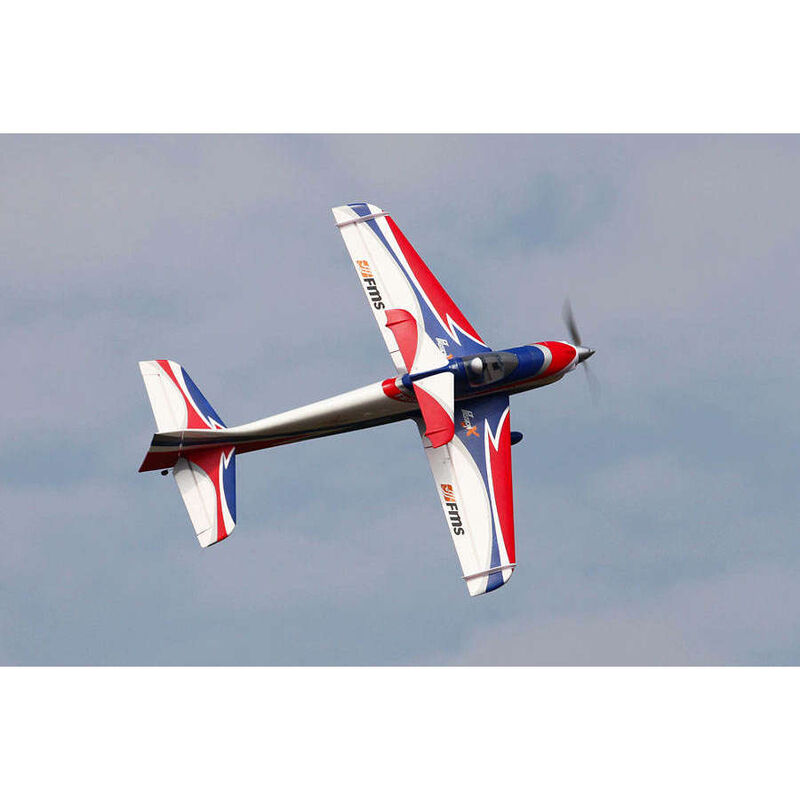 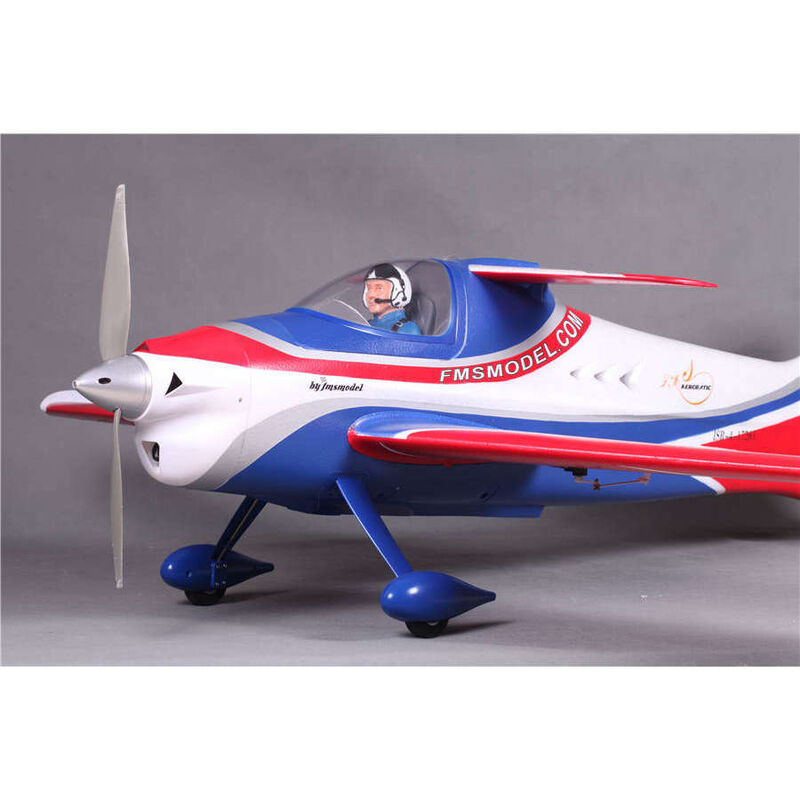 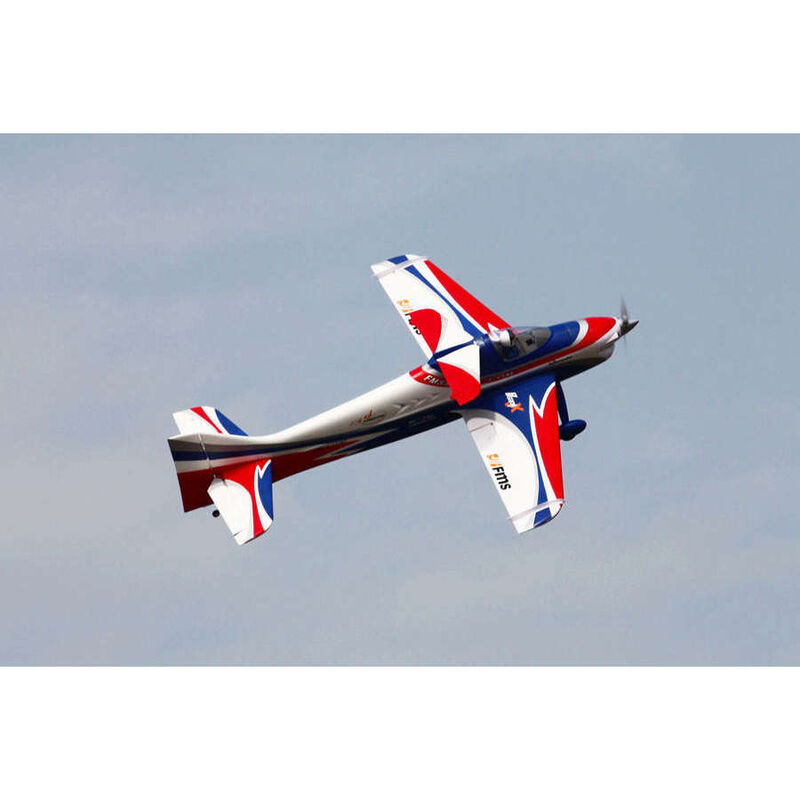 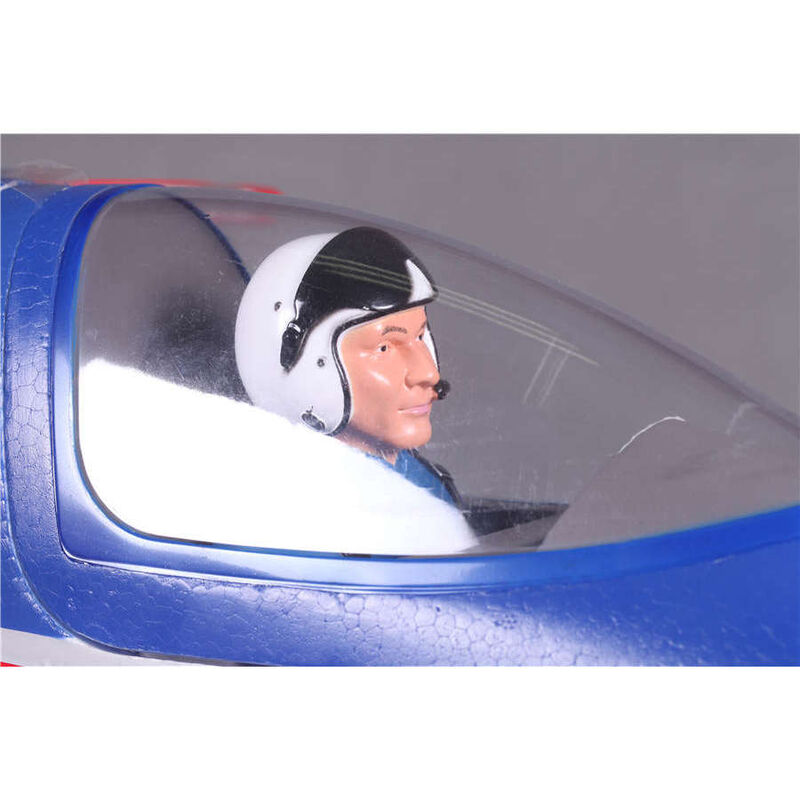 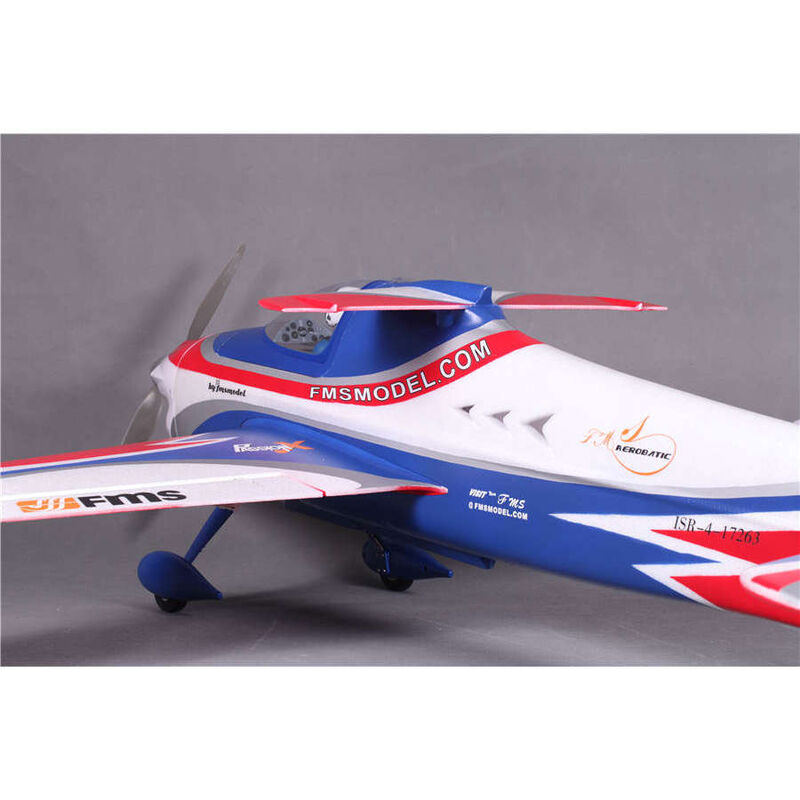 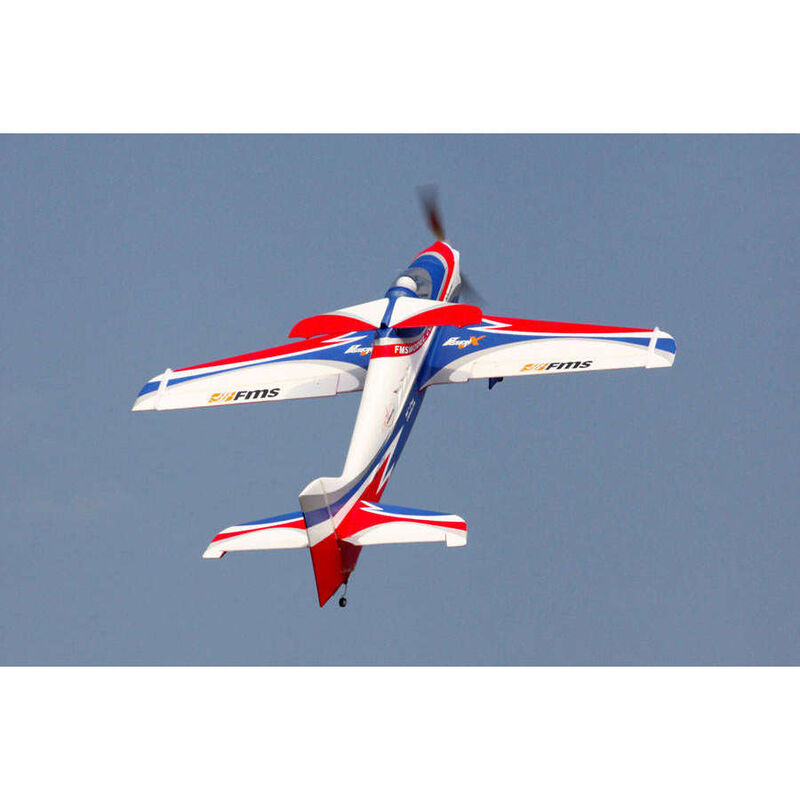 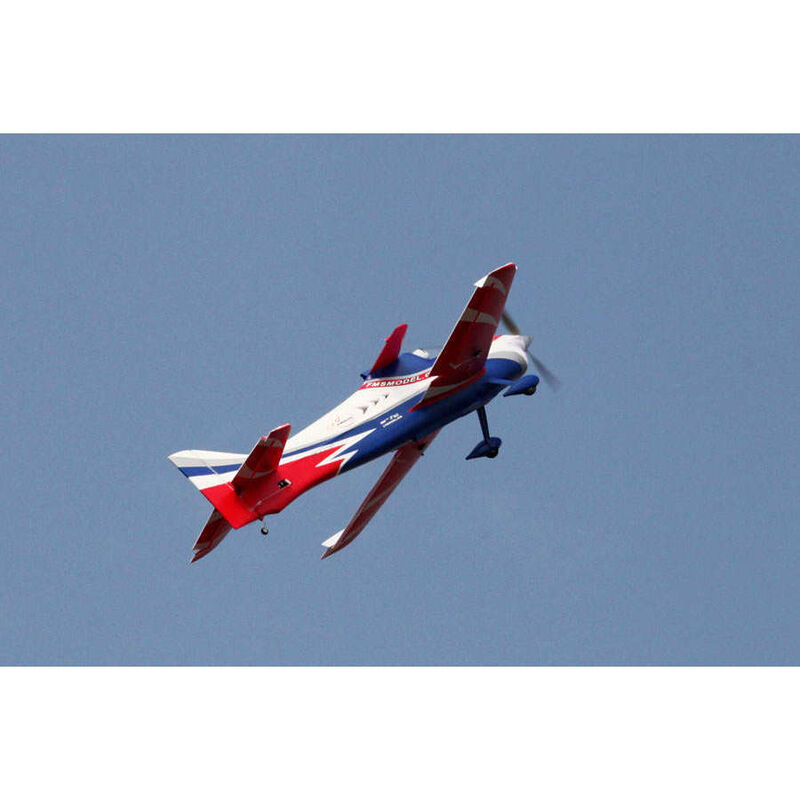 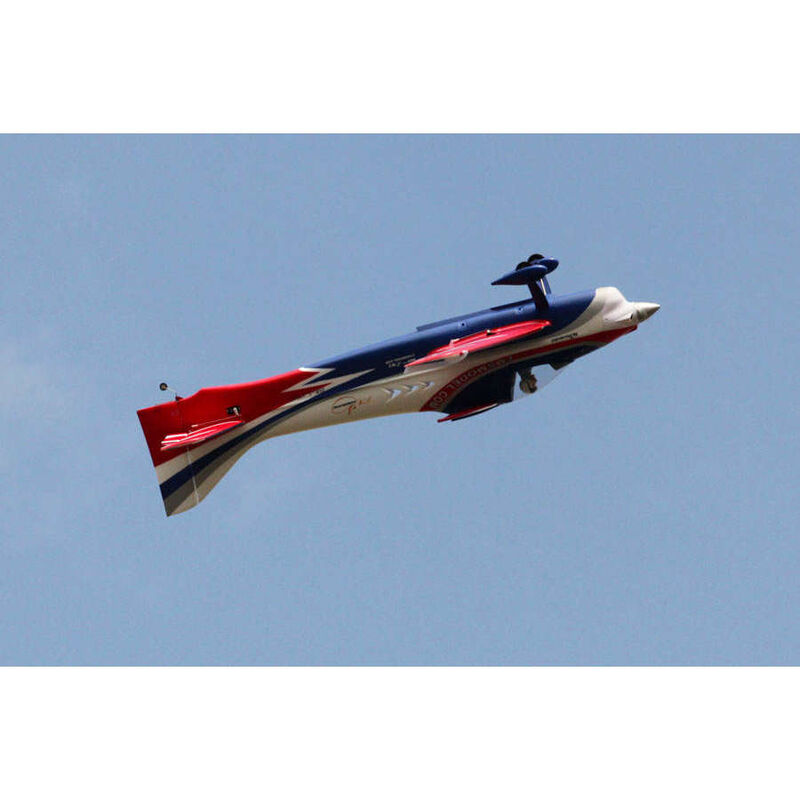 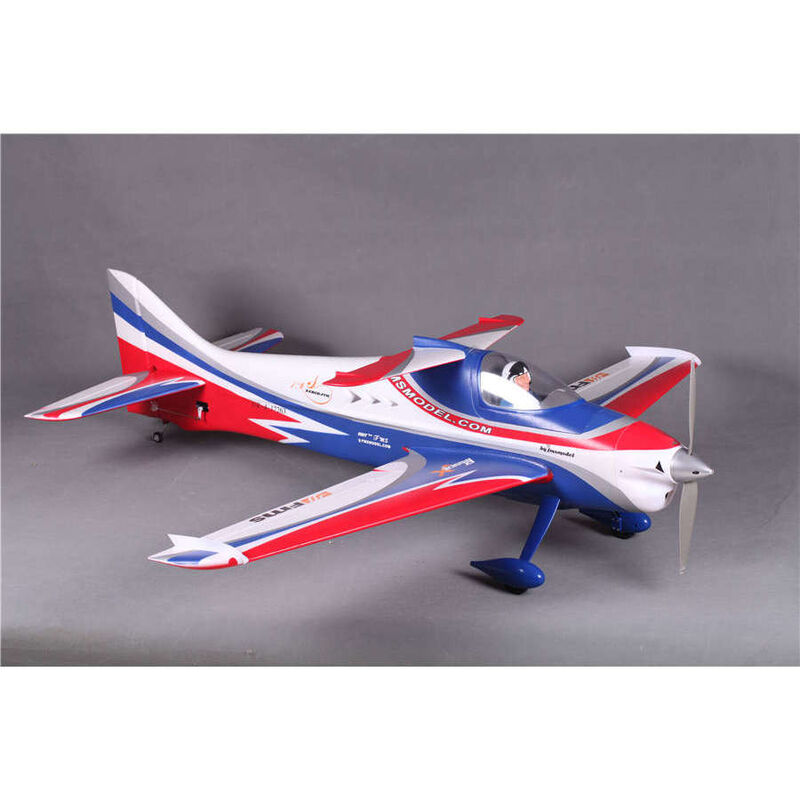 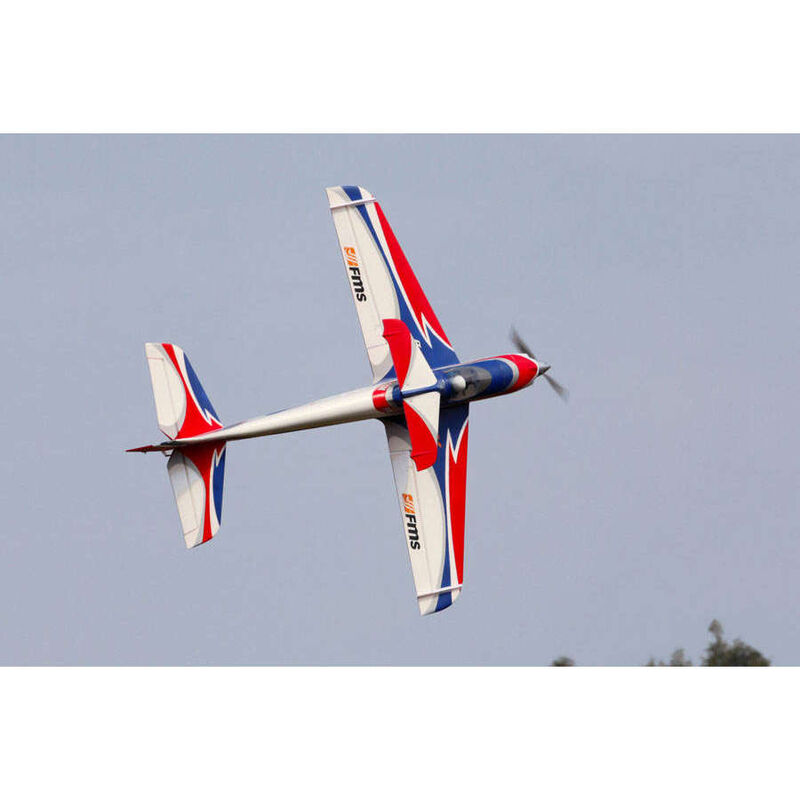 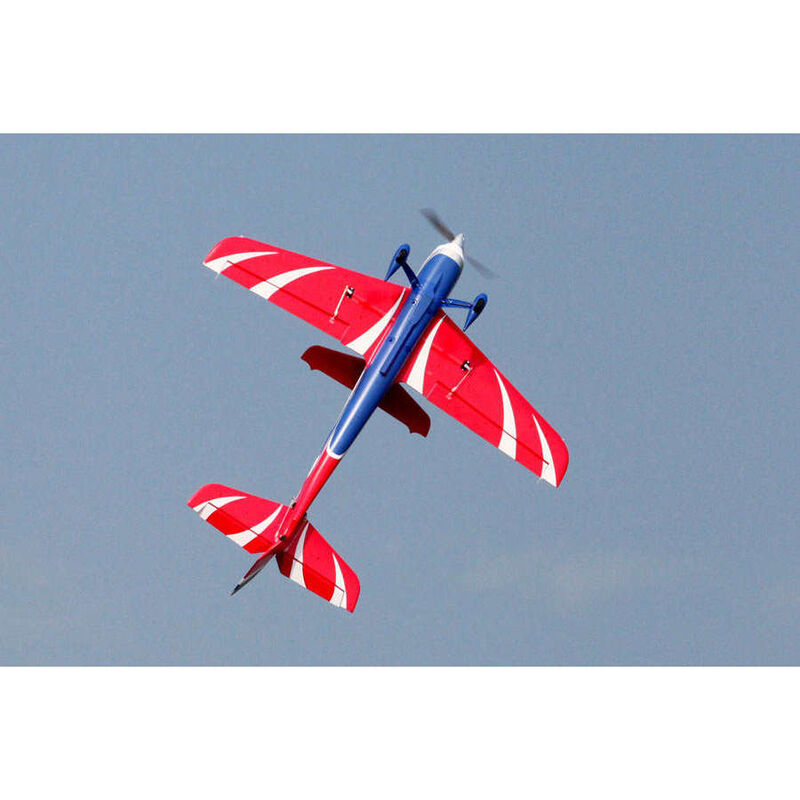 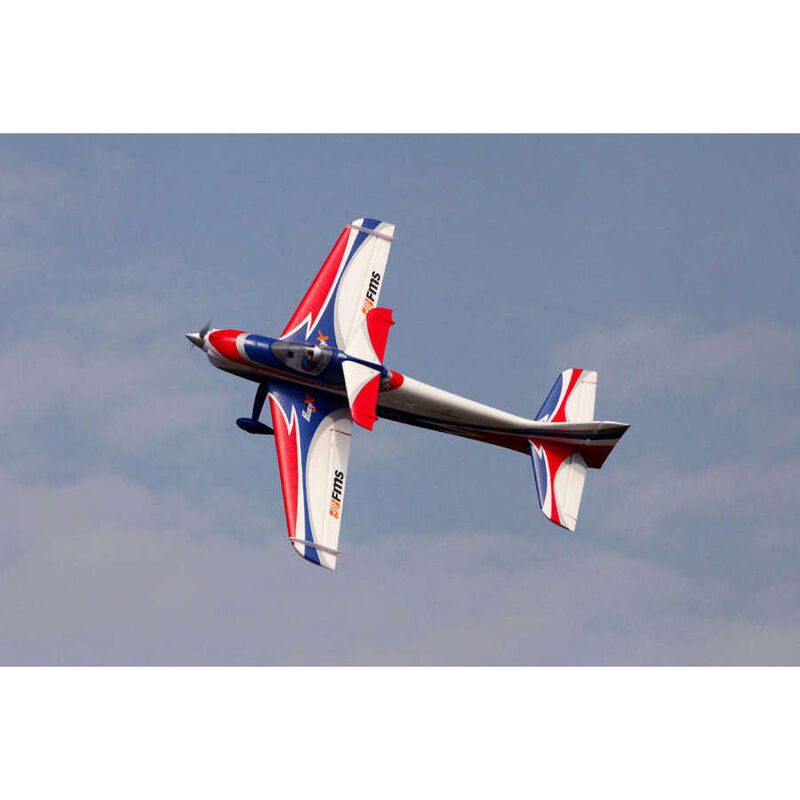 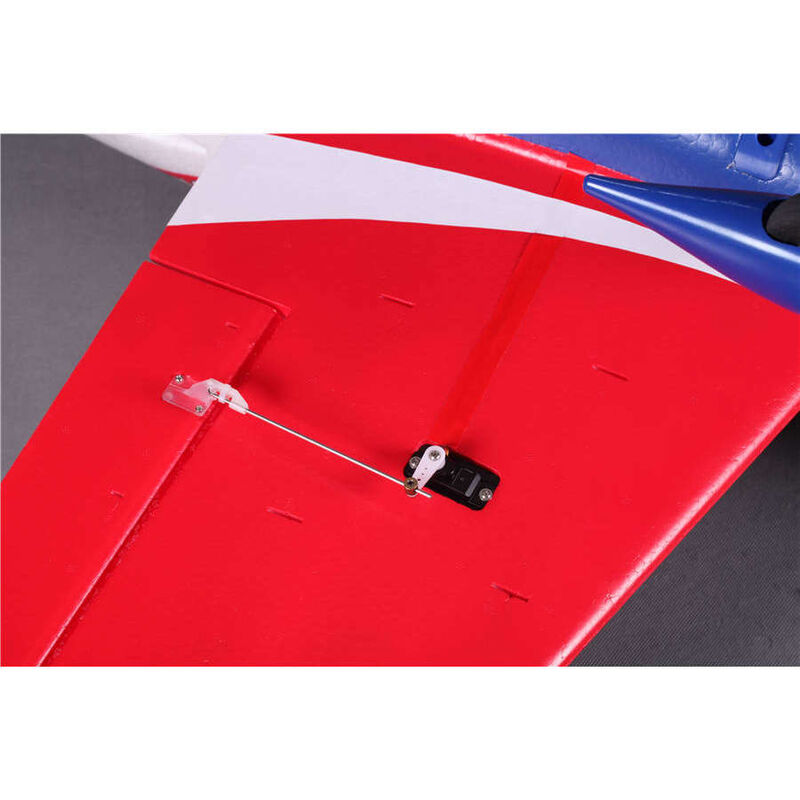 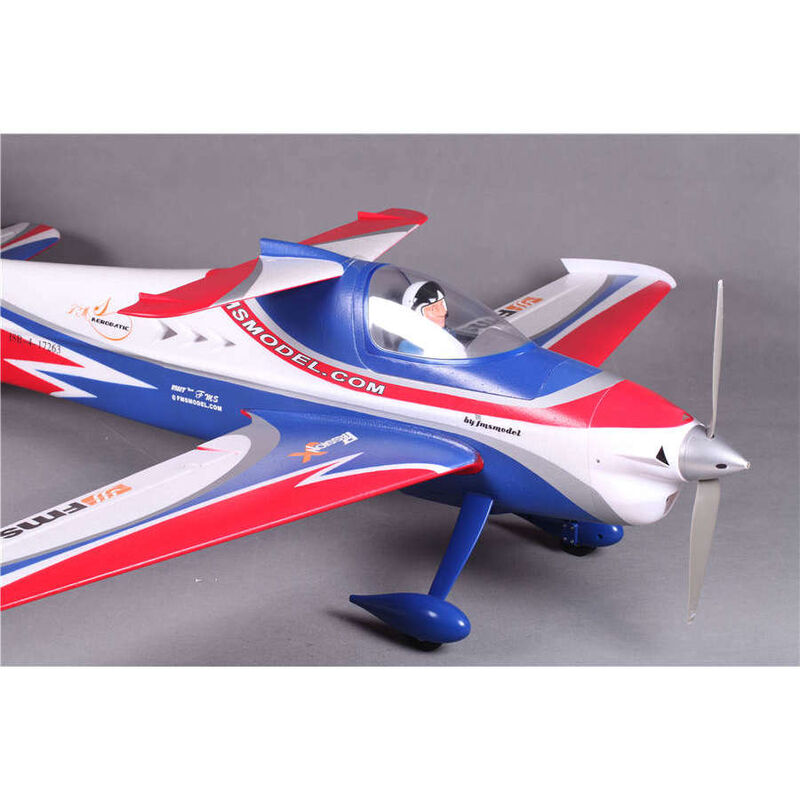 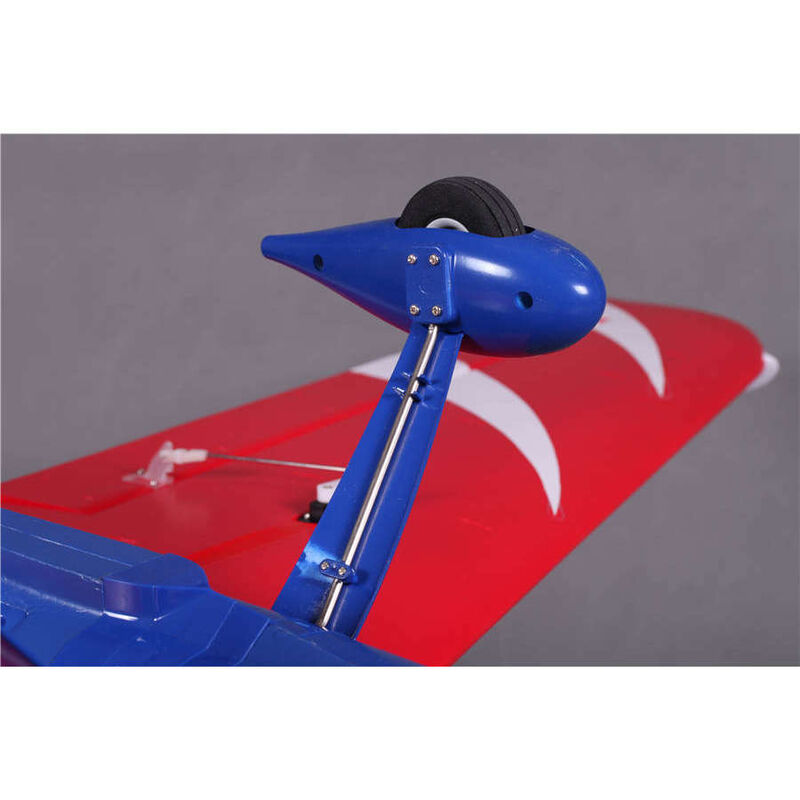 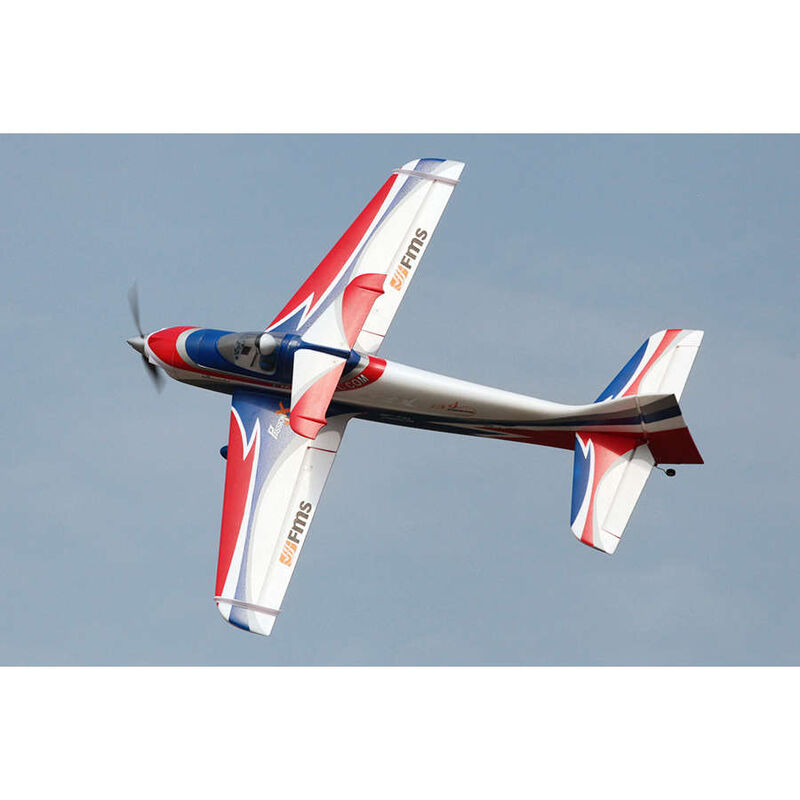 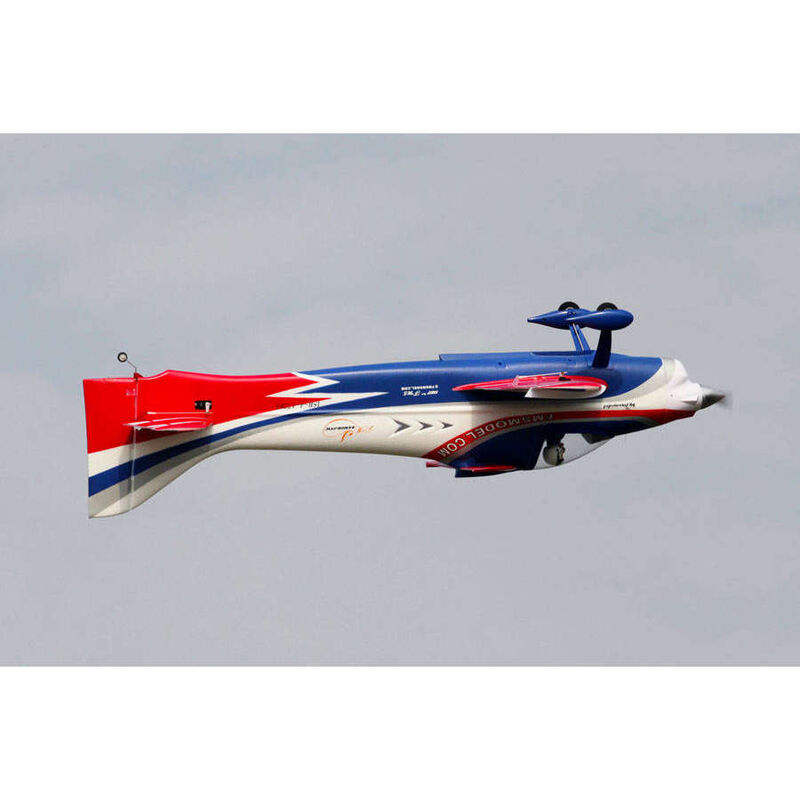 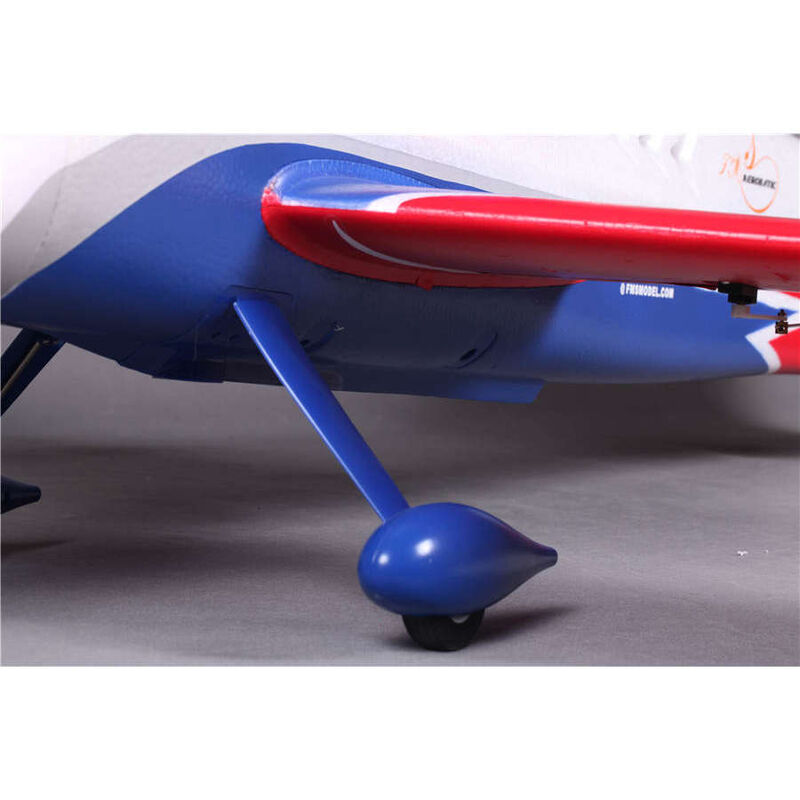 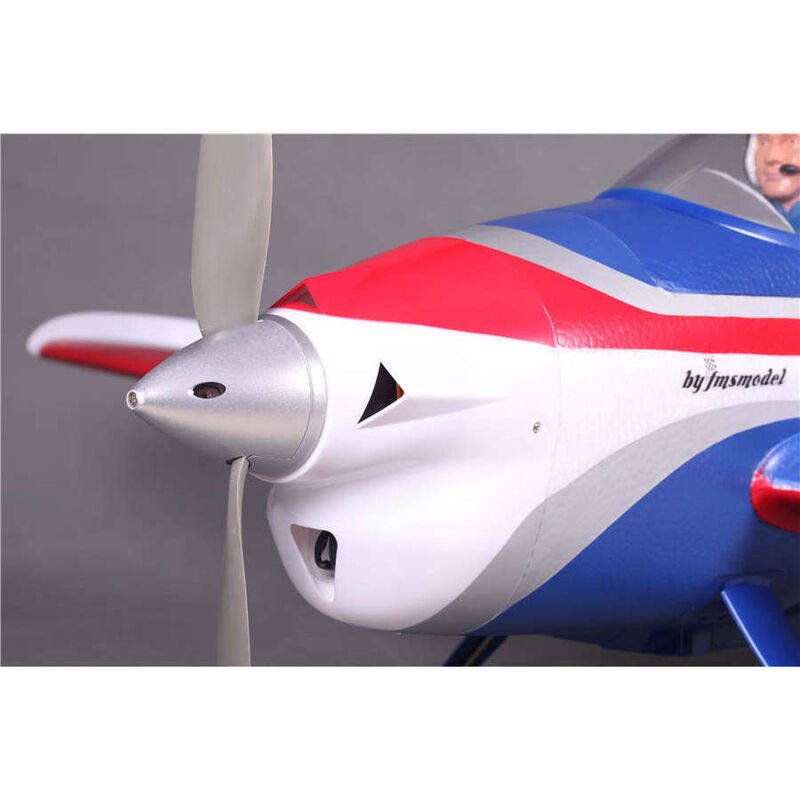 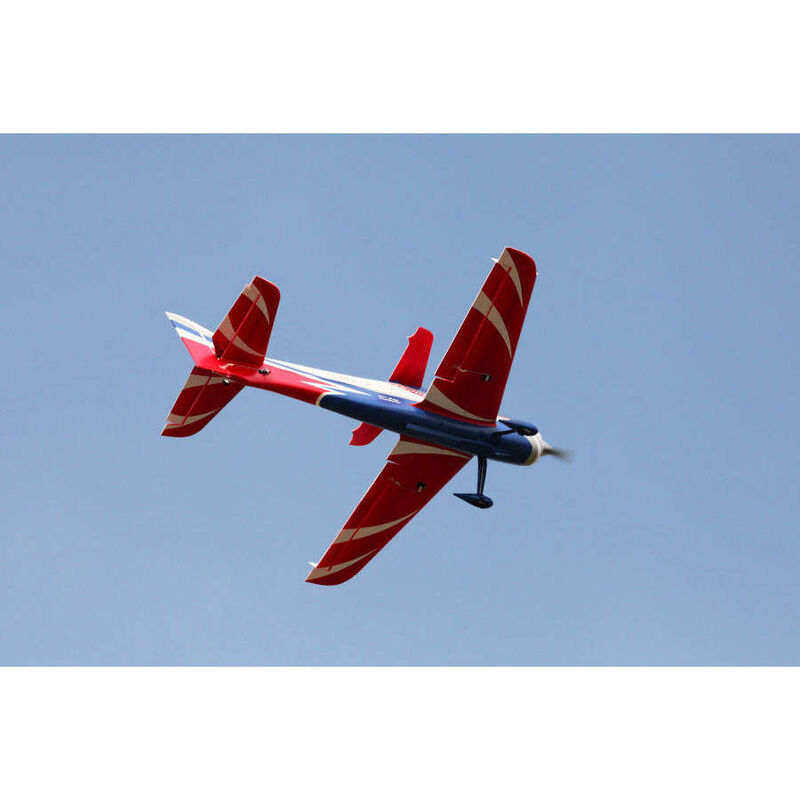 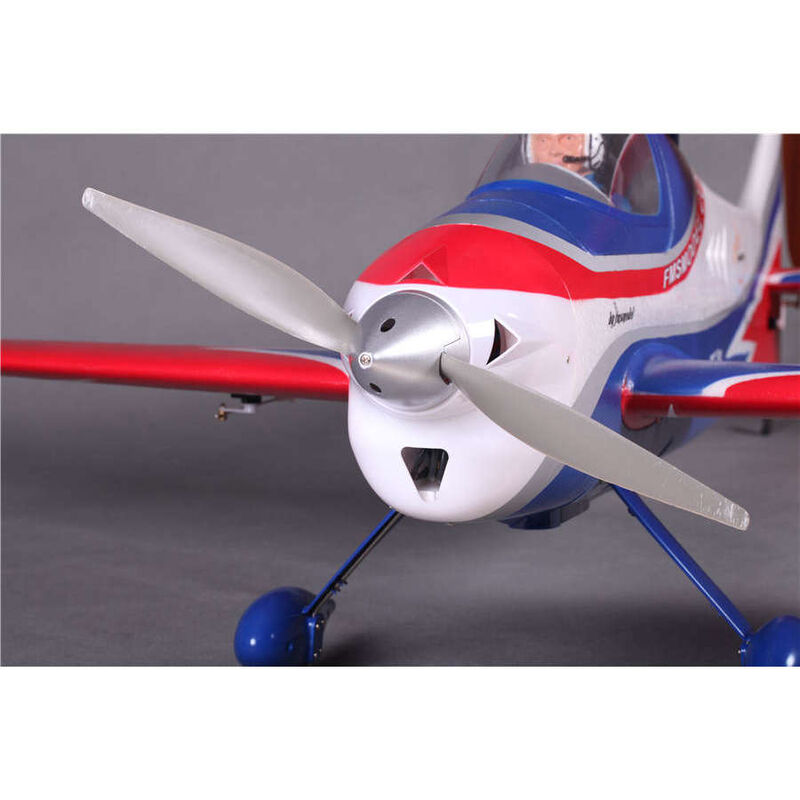 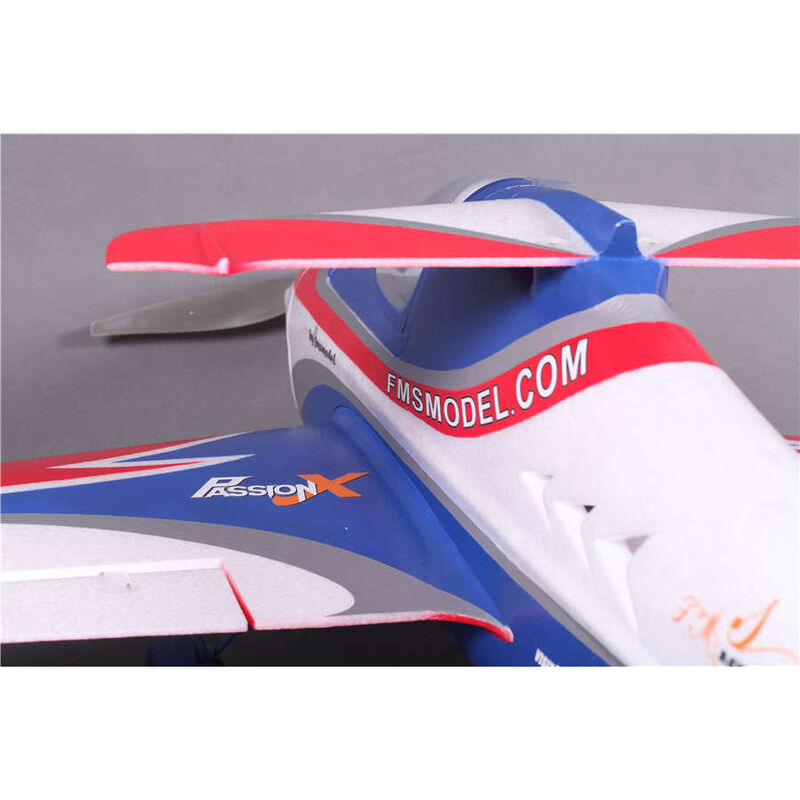 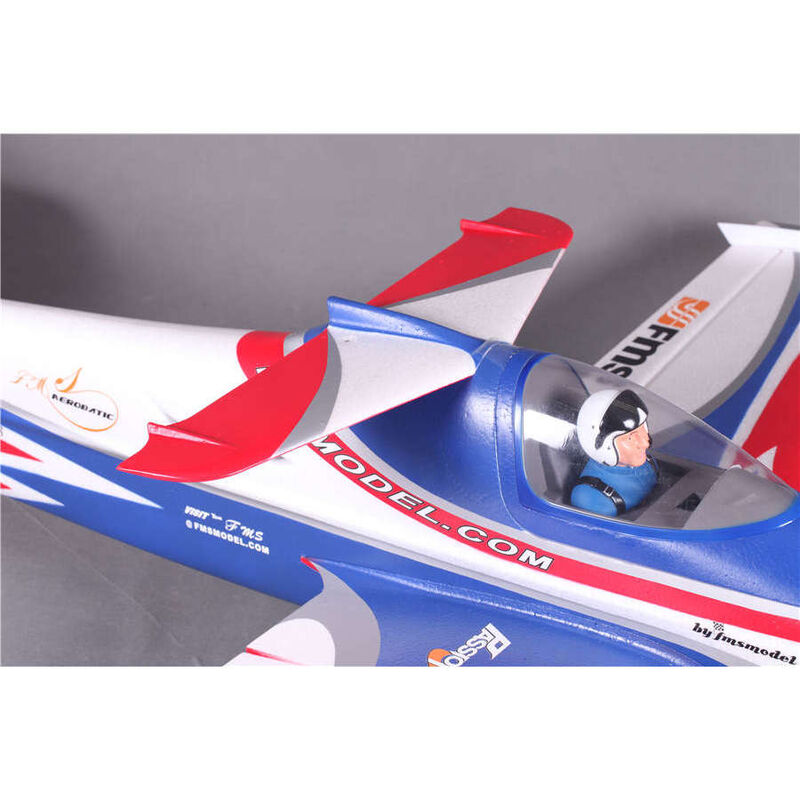 Item No. FMM067P
This item is no longer available. Updated or related products shown below:

A year in the making! Introducing the new FMS F3A OLYMPUS, the latest creation in the FMS Aerobatic line of models. With its elegant and graceful lines, superb flying qualities, the F3A is a must for the aerobatic pilot to add to his hangar. Working with RC Hobbyist's worldwide, FMS has developed this aircraft to meet all the precision flying requirements needed to compete in F3A aerobatic competition.