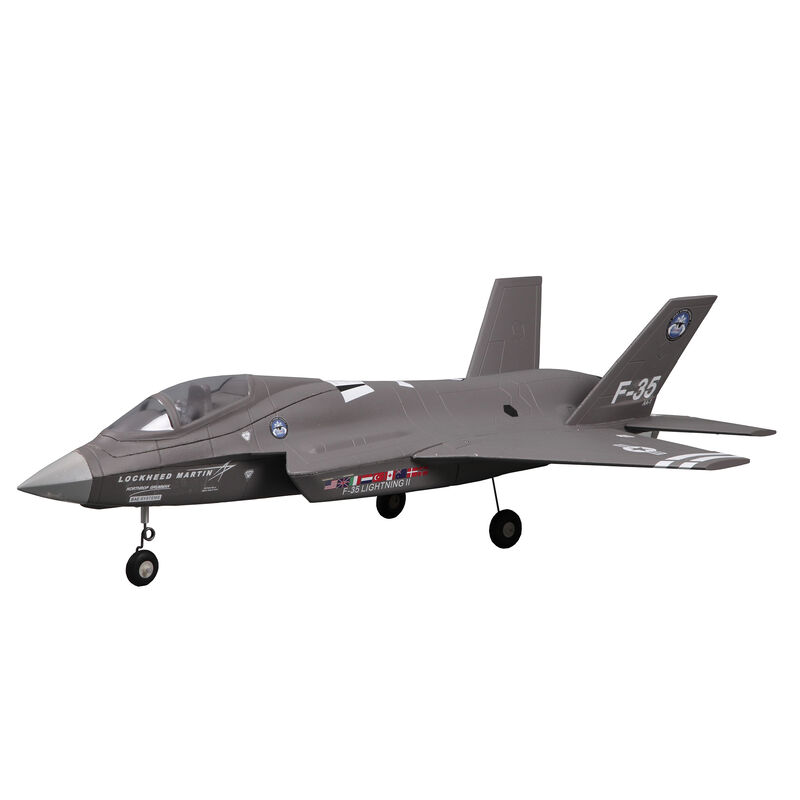 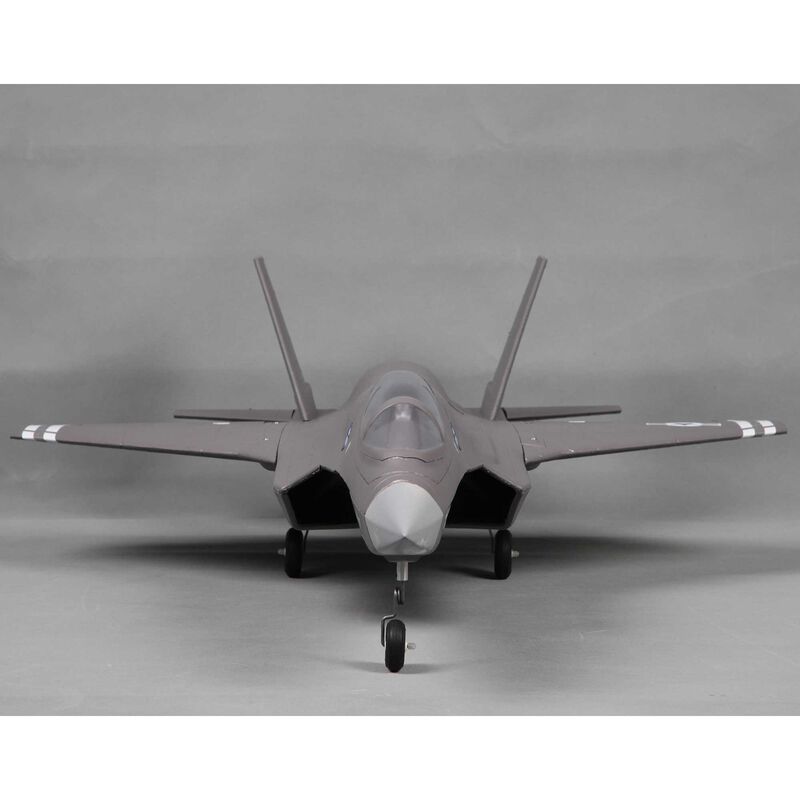 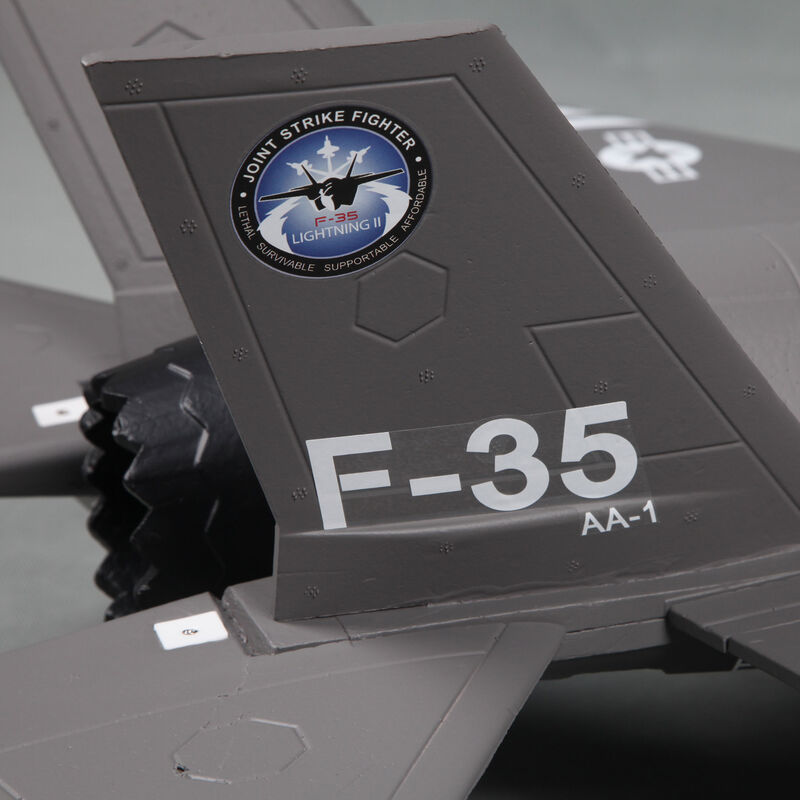 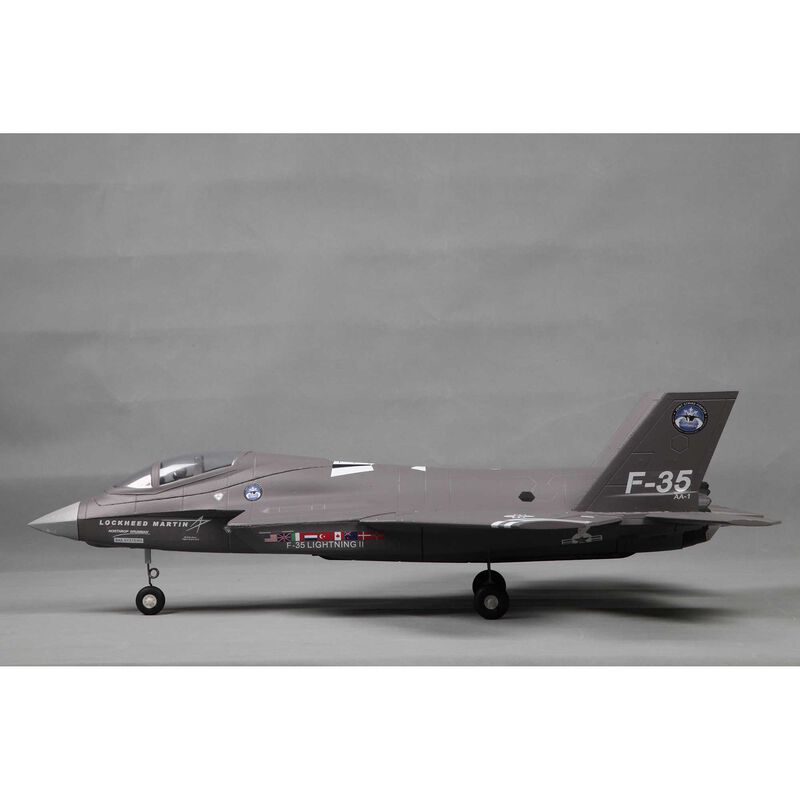 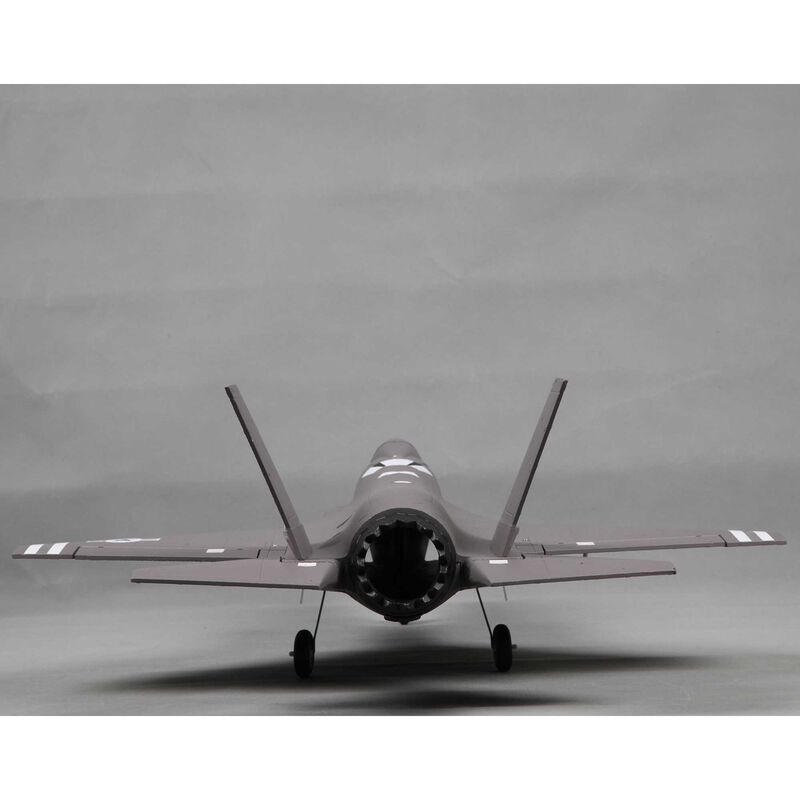 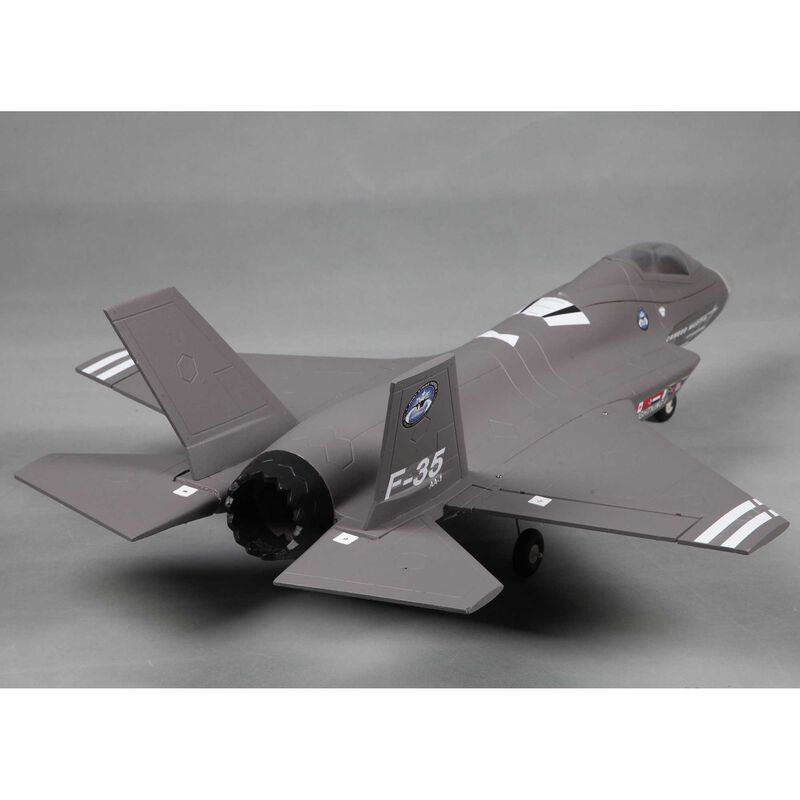 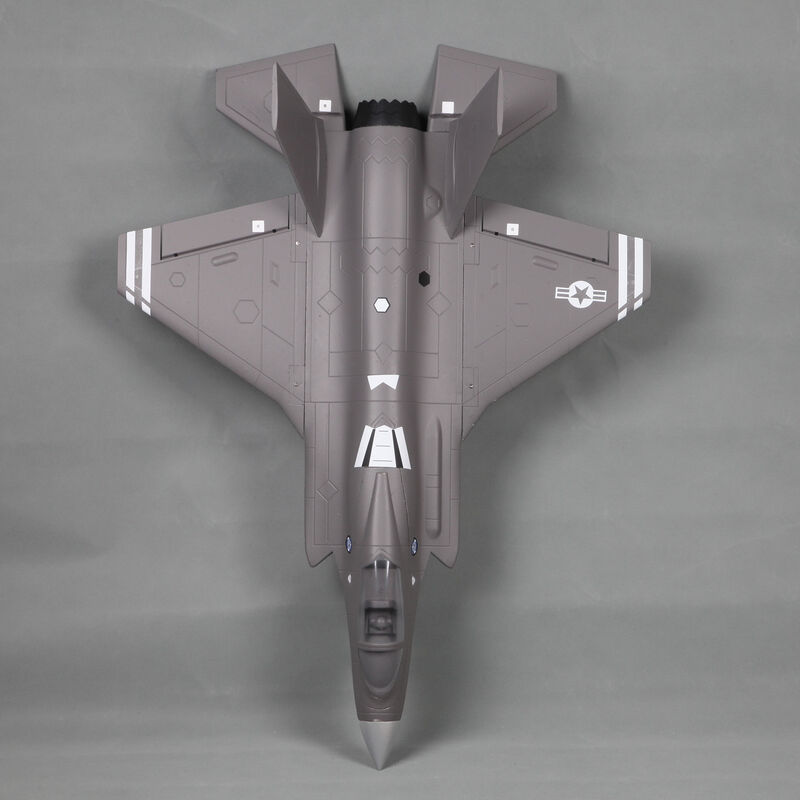 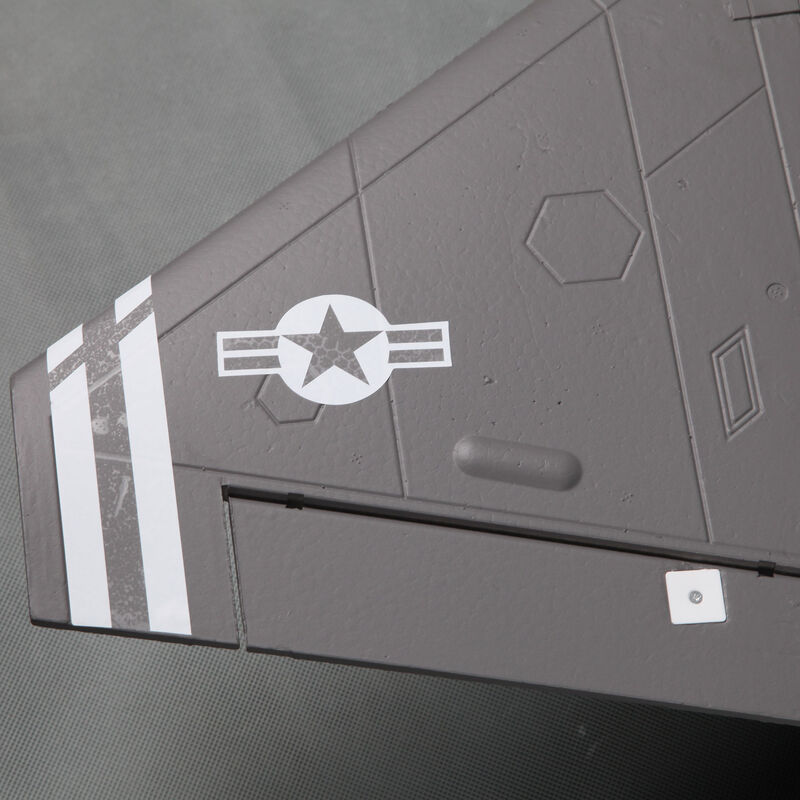 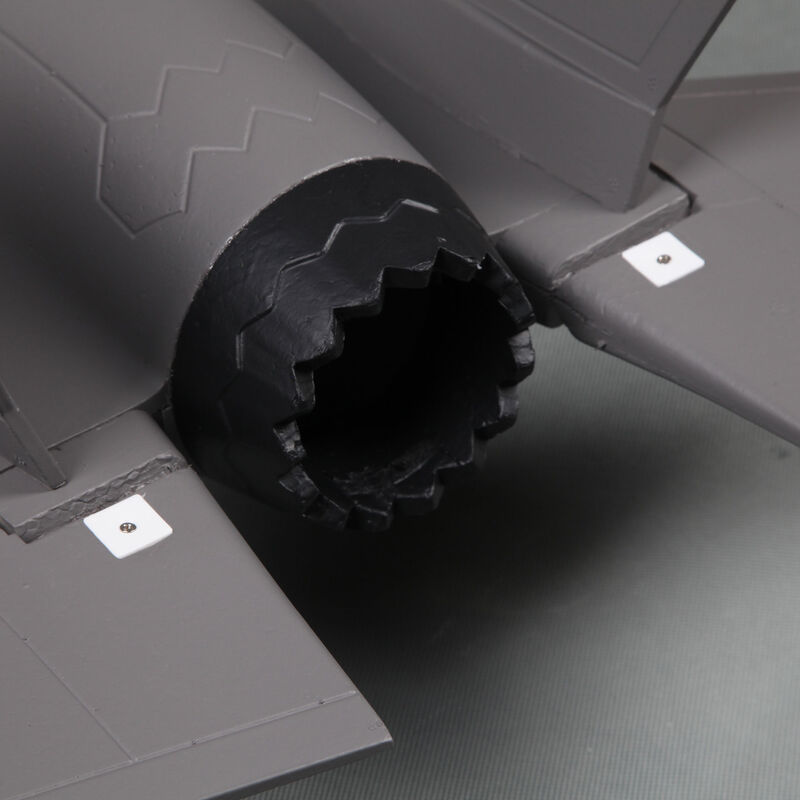 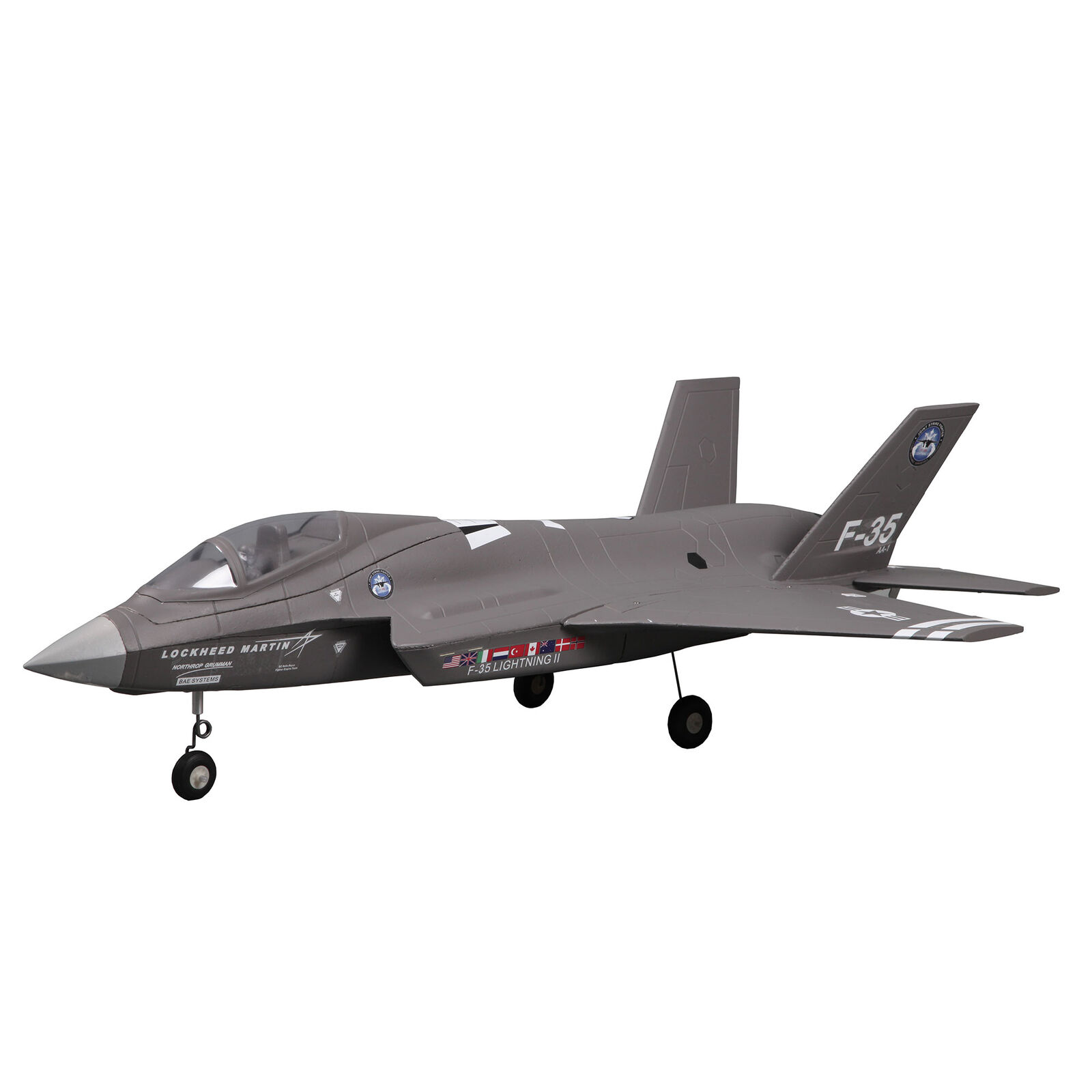 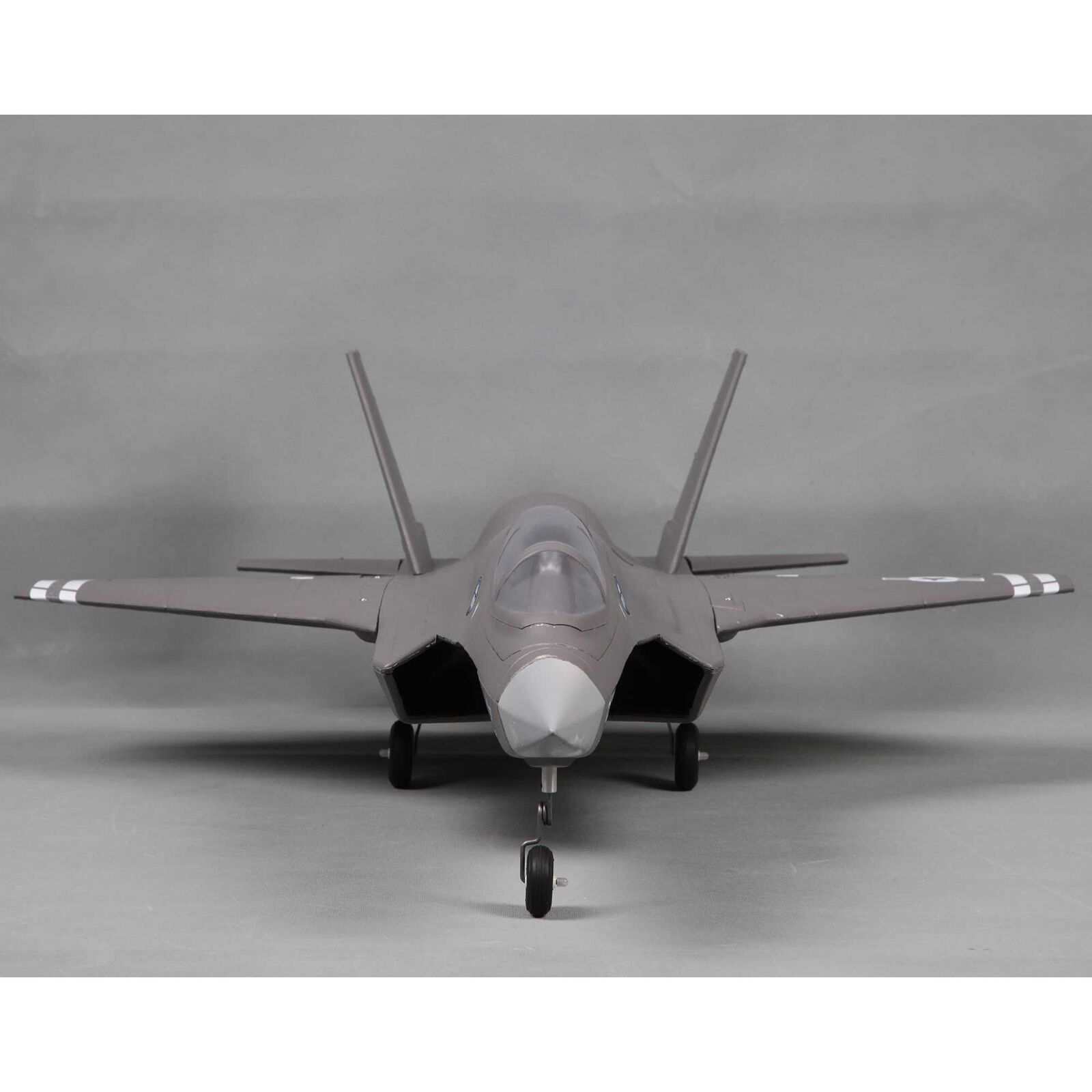 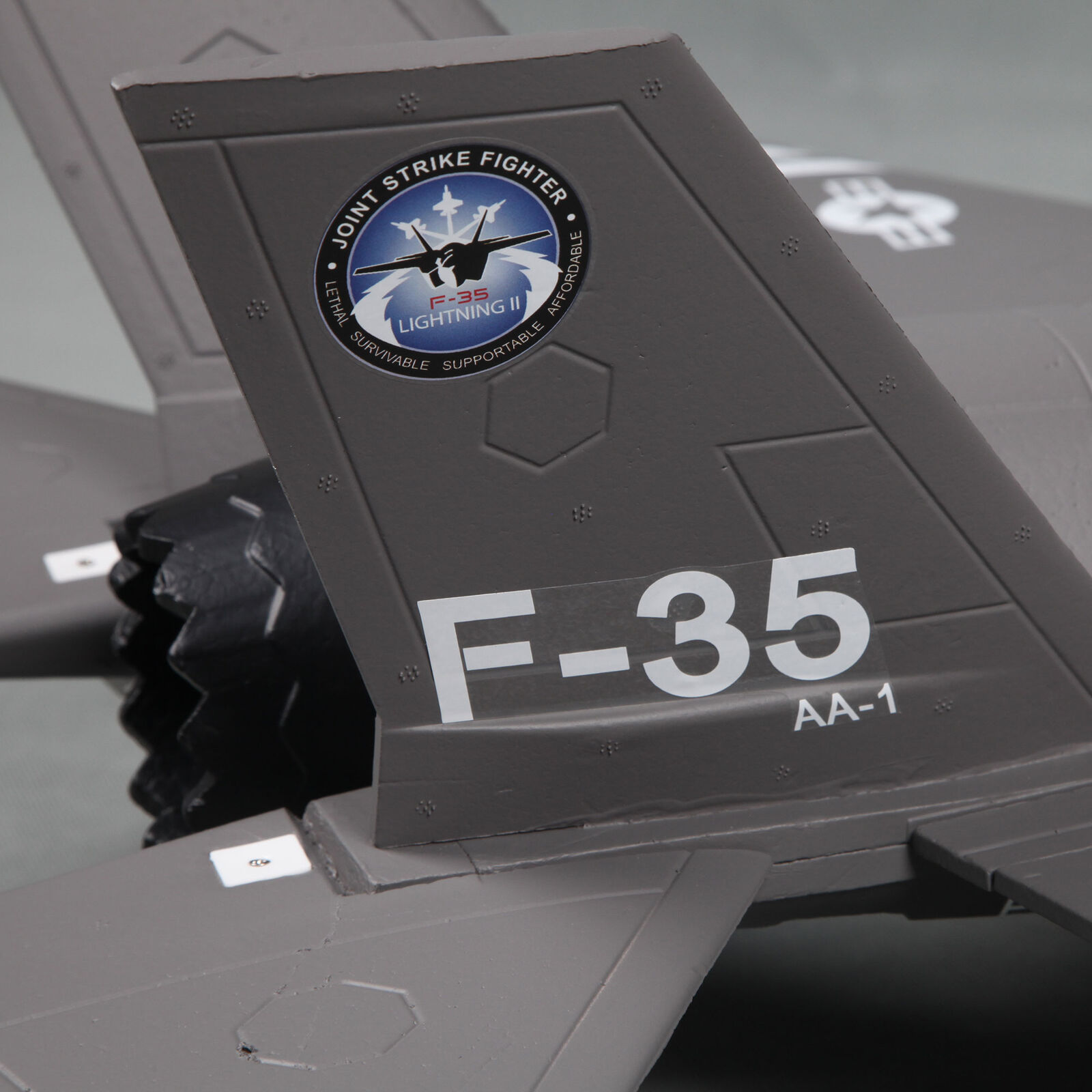 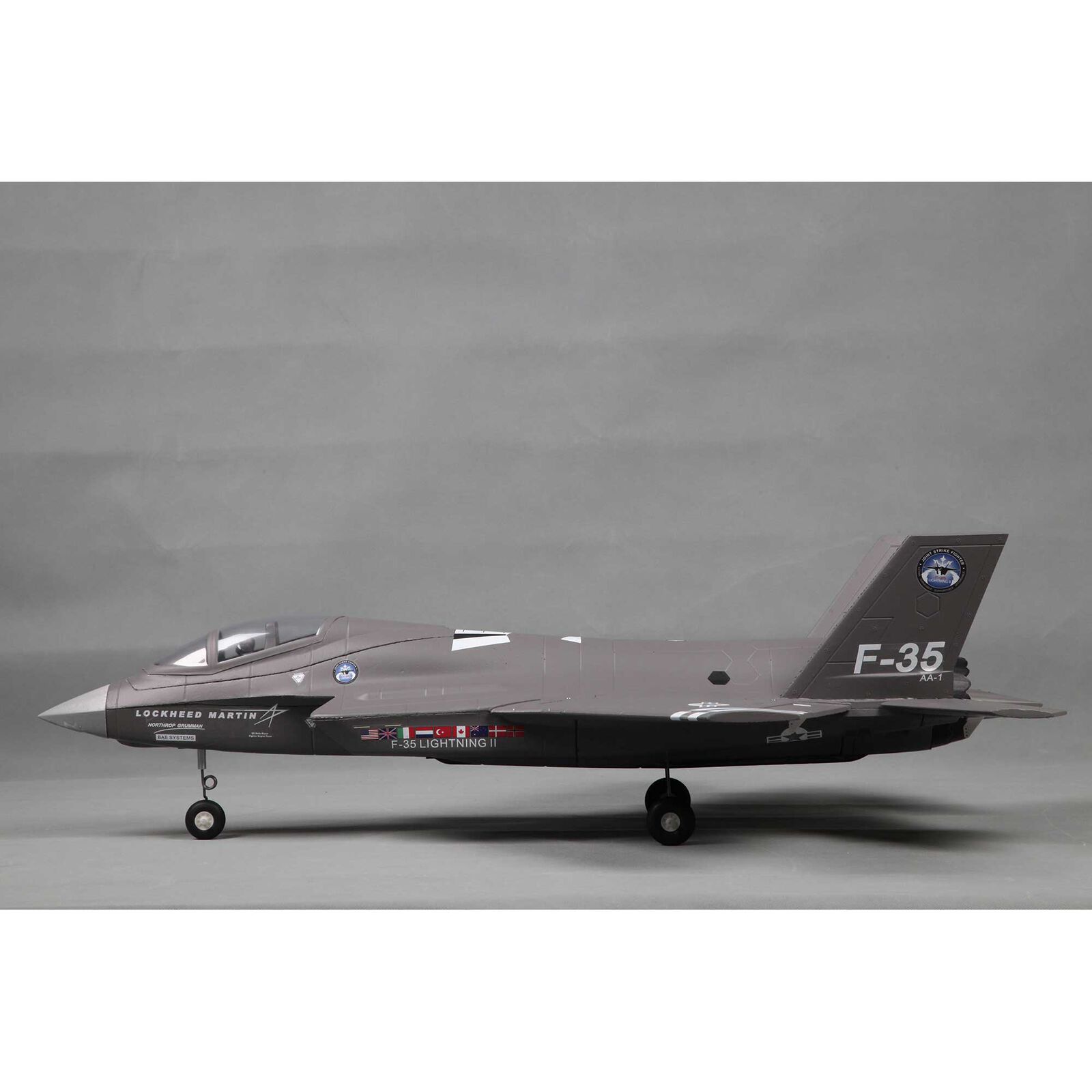 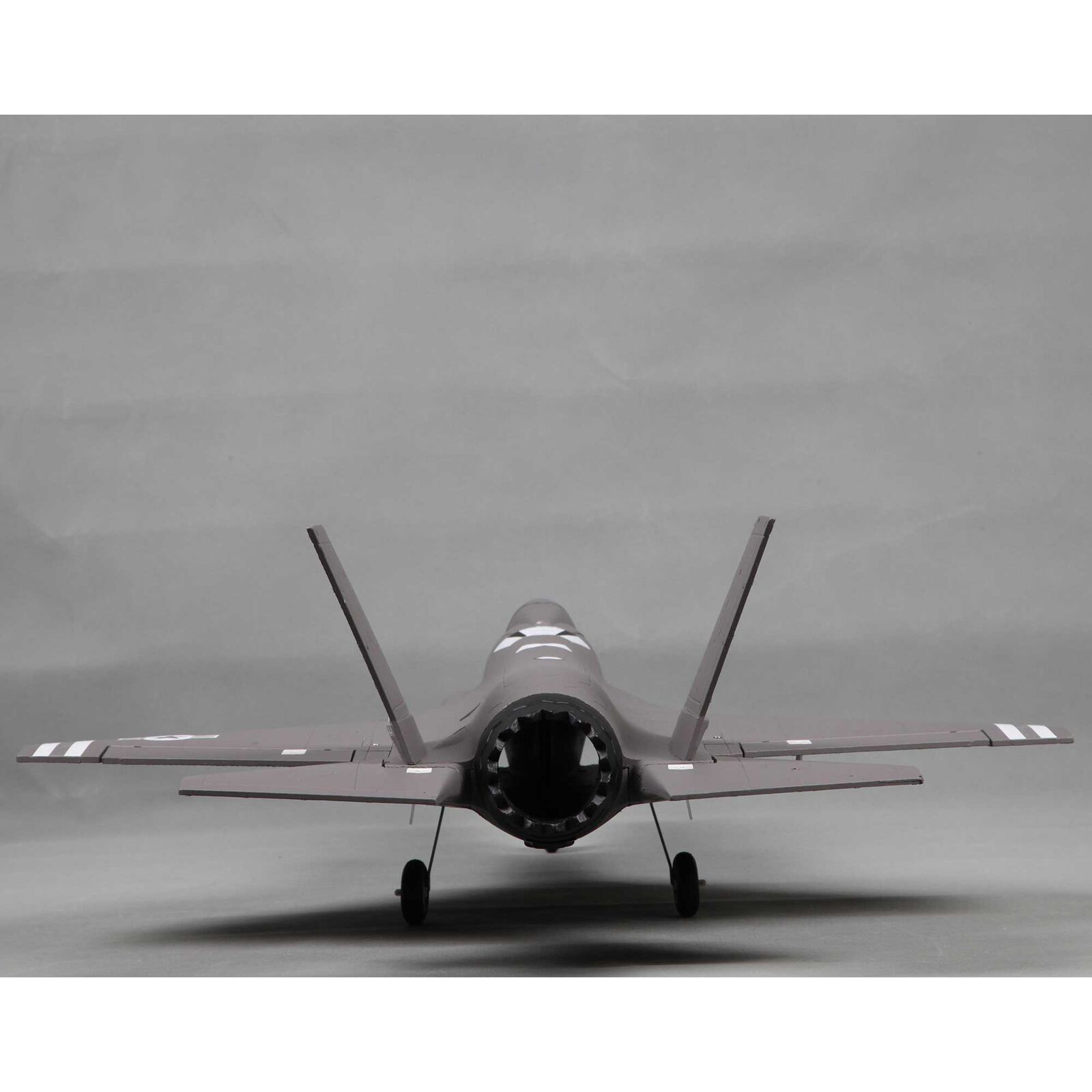 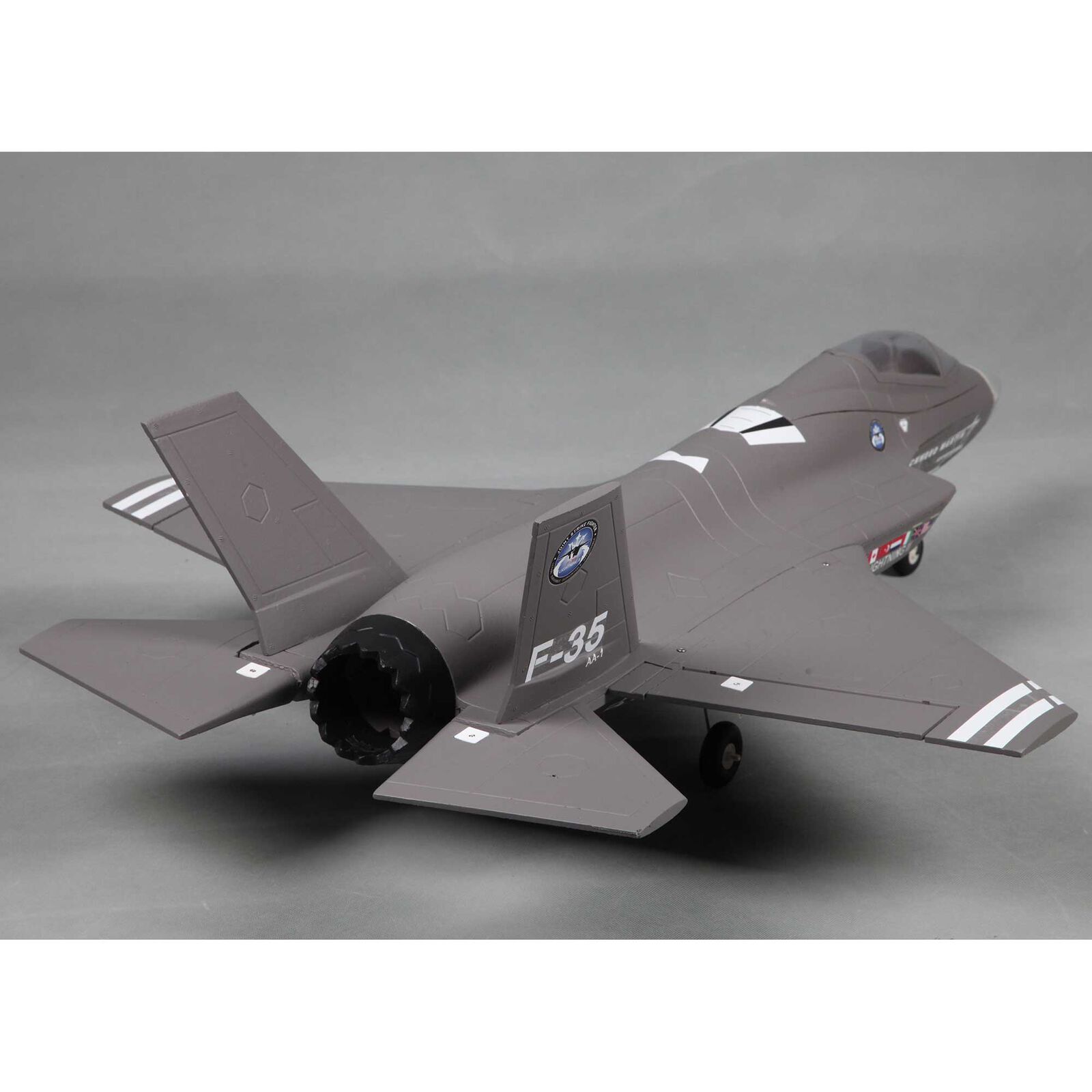 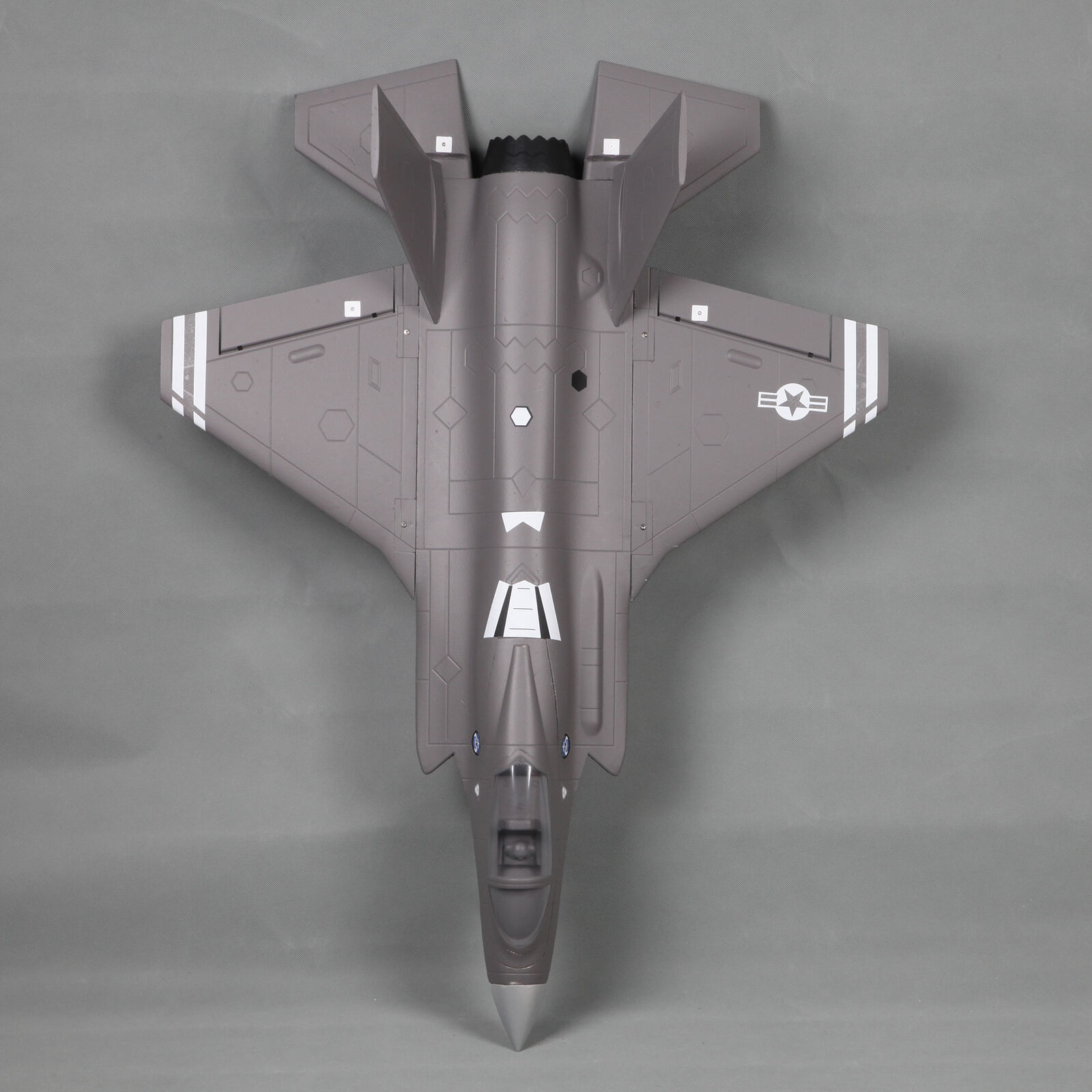 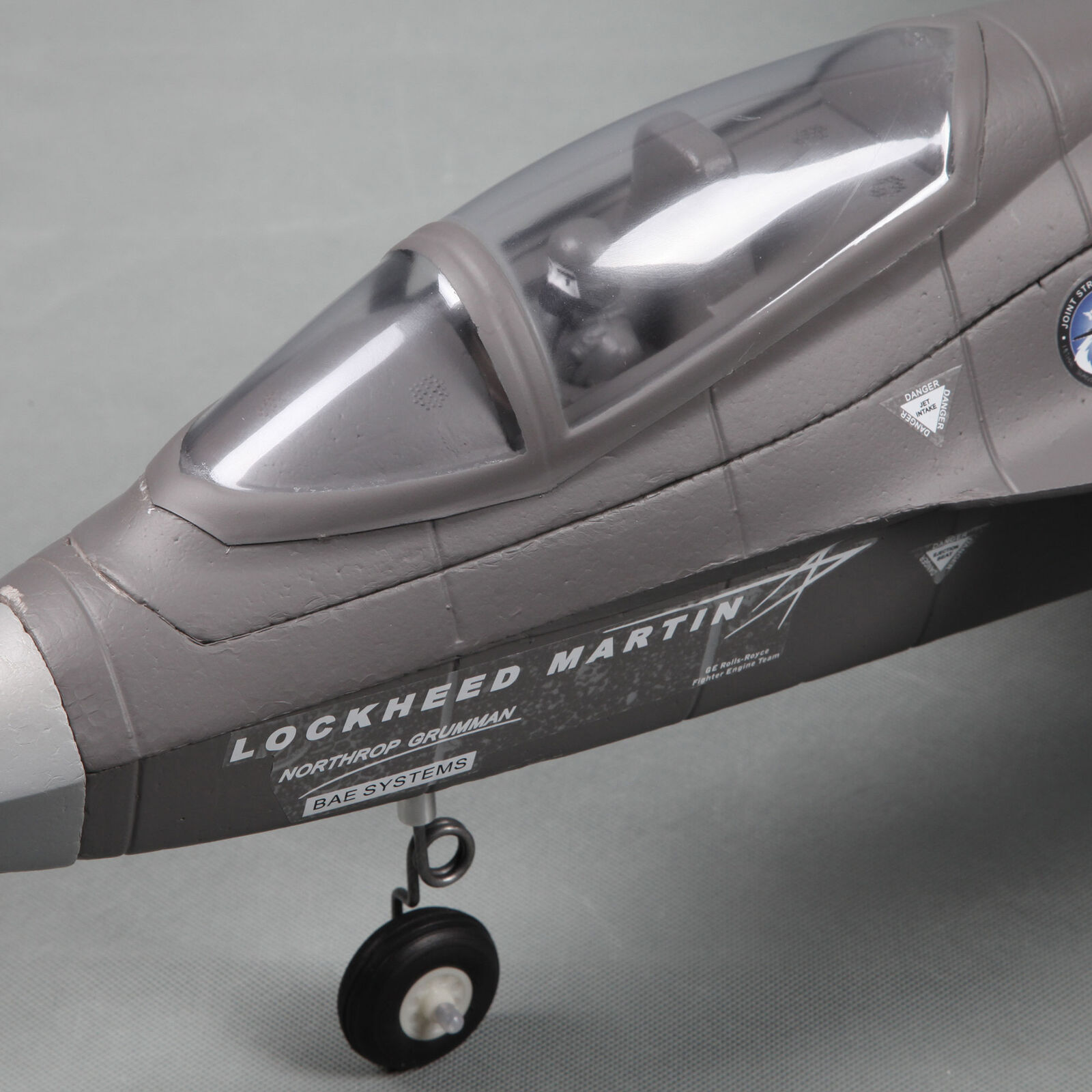 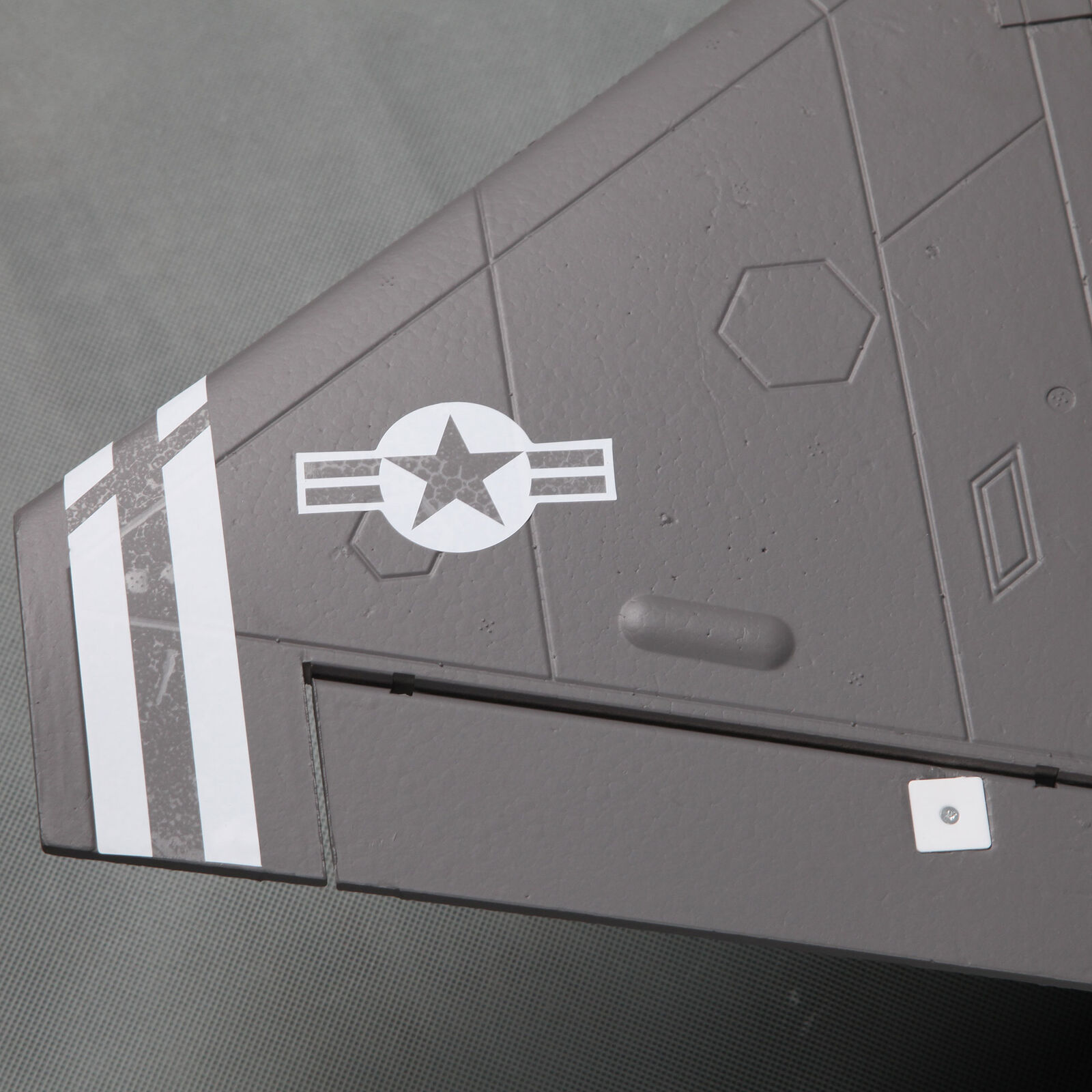 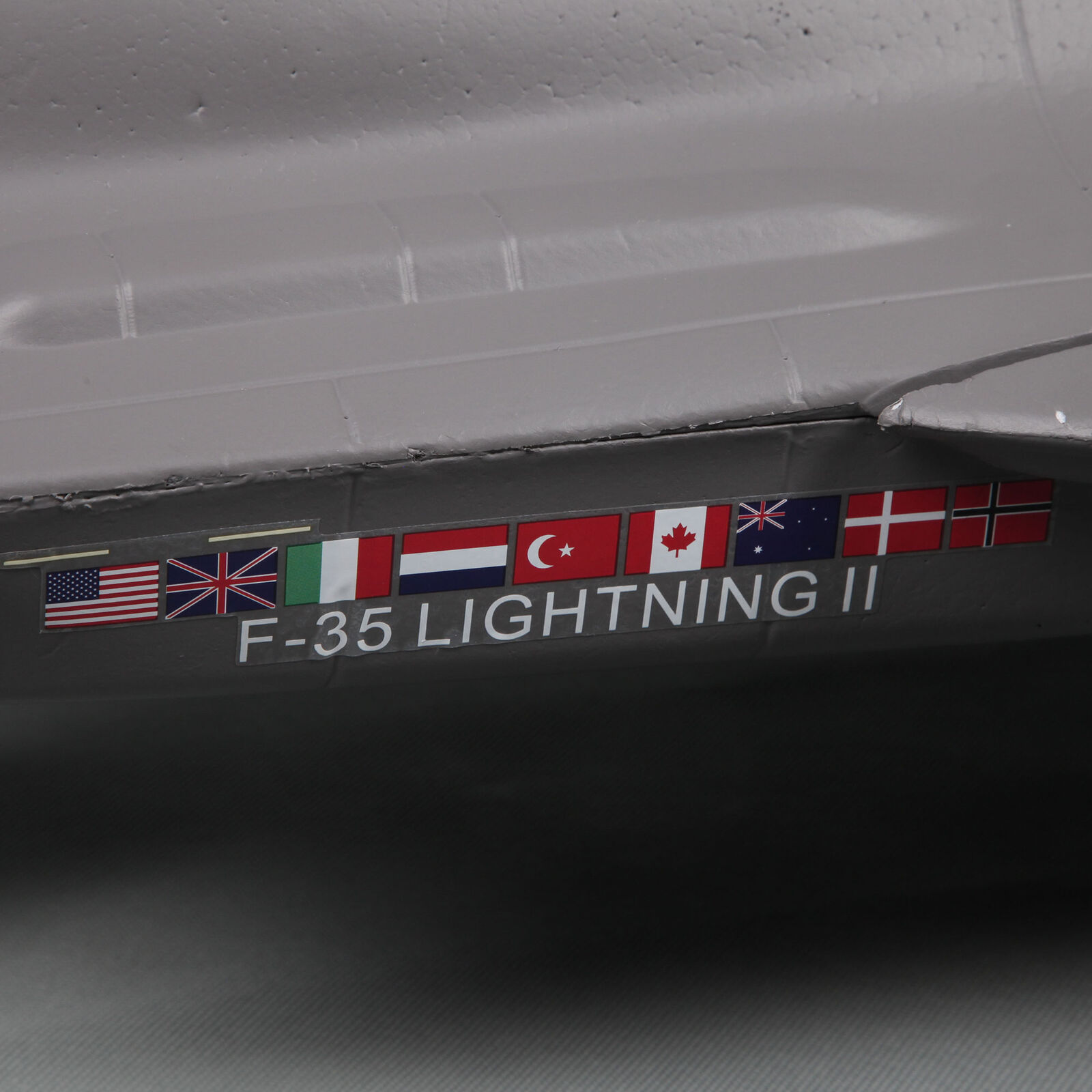 Inspired by the superior features of the original model, version two (V2) of the FMS F-35 64mm has improved mechanical and structural features that will enhance air performance and decrease assembly time.

Plus, the latest 64mm ducted fan can achieve more than 800 grams of thrust.

The differences in speeds between the V1 and V2 will be noticeable. If you've got the “need for speed,” accessories such as missiles can be removed to create a faster, more streamlined model.

Powered by
4.1 star rating 9 Reviews
1 Questions \ 1 Answers
ask a question
write a review
(5) (2) (1) (0) (1)
Show all reviews
ask a question
write a review
Thank you for posting a review!
We value your input. Share your review so everyone else can enjoy it too.
share
share
share
Thank you for posting a review!
Your review was sent successfully and is now waiting for our staff to publish it.
Thank you for posting a question!
Please click on the link in the confirmation email we just sent you to submit your question.
Your question will appear on the site once someone answers it.
write a review
ask a question
Updating Results
Verified Reviewer
0.0 star rating
06/17/21
Review by Anonymous User
On
share ' Share Review by Anonymous User facebook facebook Share Review by Anonymous User twitter twitter Share Review by Anonymous User LinkedIn linkedin Share Review by Anonymous User
06/17/21
Was this review helpful? 0 0
F
Flying M.
5.0 star rating
09/29/19
First EDF and I'm hooked!
Review by Flying M. on 29 Sep 2019 review stating First EDF and I&amp;#x27;m hooked!
This was my first EDF, but I have been flying RC consistently for 3+ years. It eats through a 2200 3 cell in 3 minutes, but it is a blast to fly! It took me a while to adjust to the faster landing speed of this jet. As soon as I took off for the first time, I trimmed it out, then started making practice approaches. I got the hang of it right before the battery died. When I built it, I set the Y-harnesses aside and used 4 servo extensions so that each control surface had its own channel. The two stabilizers are mixed as elevons, and the ailerons act traditionally most of the time (I have a mix on a switch that lets them contribute to pitch as well to do high speed stalls). The plane gets a little weird when you slow it down too much, so I keep a nice cushion of air below me when I try dumb things. When you assemble the nose gear, use locktight on the screws and make it as long as possible. I built my nose gear a bit short so I have to build a ton of speed before the plane will rotate. This plane has really tiny wings, but it can fly at 50% throttle. Use your timer and be conservative! If your ESC hits low voltage, the plane has barely enough thrust to fly for 10 seconds! 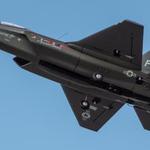