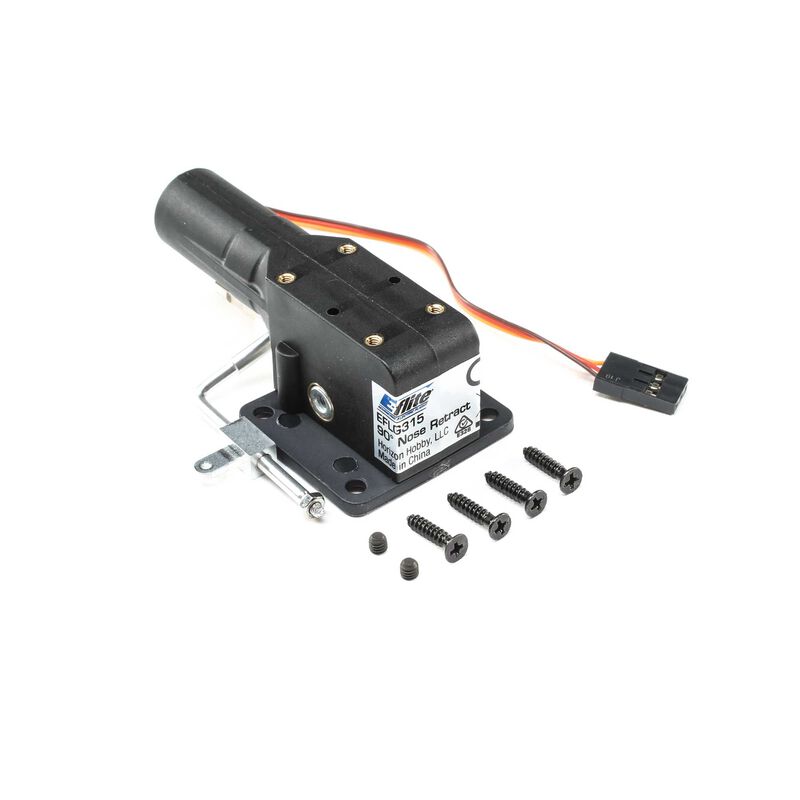 Powered by
3.5 star rating 2 Reviews
0 Questions \ 0 Answers
ask a question
write a review
(1) (0) (0) (1) (0)
Show all reviews
ask a question
write a review
Thank you for posting a review!
We value your input. Share your review so everyone else can enjoy it too.
share
share
share
Thank you for posting a review!
Your review was sent successfully and is now waiting for our staff to publish it.
Thank you for posting a question!
Please click on the link in the confirmation email we just sent you to submit your question.
Your question will appear on the site once someone answers it.
write a review
ask a question
Updating Results
Verified Reviewer
0.0 star rating
08/09/20
Review by Anonymous User
On
share ' Share Review by Anonymous User facebook facebook Share Review by Anonymous User twitter twitter Share Review by Anonymous User LinkedIn linkedin Share Review by Anonymous User
08/09/20
Was this review helpful? 0 0
M
Mrfpv 5.0 star rating
08/09/19
Perfect replacement
Review by Mrfpv on 9 Aug 2019 review stating Perfect replacement
I bought this to replace the defective retract that came in my F4. Perfect fit and works as it should. Horizon hobby ended up sending me a replacement in the end so I have another backup which I'll probably never need but at least I have one in case. Lol I should have known they would replace it but I'm impatient. Finally was able to maiden and I'm very happy with this product. Definitely would recommend!
On E-Retract Unit: Nose Gear, F-4 Phantom II 80mm
share ' Share Review by Mrfpv on 9 Aug 2019 facebook facebook Share Review by Mrfpv on 9 Aug 2019 twitter twitter Share Review by Mrfpv on 9 Aug 2019 LinkedIn linkedin Share Review by Mrfpv on 9 Aug 2019
08/09/19
Was this review helpful? 0 0
S
Smokie 2.0 star rating
04/11/20
Undersized for the F-4 Nose Gear Design
Review by Smokie on 11 Apr 2020 review stating Undersized for the F-4 Nose Gear Design
I've been through 3 of these units after only 30 or so flights on this model with lots of collapses and collateral damage. The problem is that the screw drive is too weak for the weight of this model combined with the F-4 high landing speed, relatively small nose gear wheels, and lack of a trailing link on the nose gear strut. On pavement it's probably ok but if your landing on a grass field like I am or ever depart your paved runway beware. The smallest of bumps/clumps will eventually lead to collapsing the nose gear resulting in lots of collateral damage - nose cone $20 if you can even get one, nose gear door $10, and a new retract unit $20.

The final straw that broke my back (and bank) was 3 consecutive collapses in one day with signs of fuselage damage along the gear door hinge line. Overall I love this model so I wasn't about to send her off to the boneyard after only 30 flights. So I found a better permanent solution for about $30 by replacing the nose gear strut with that off a FMS BAE Hawk. Height is perfect. Way cheaper than the repair costs resulting from a single nose gear collapse. The key feature is the trailing link suspension. Sure it's not scale for the F-4 but after 50+ (and counting) additional flights at my grass field I have not had a single nose gear collapse since and personally I like the look better. Took less than a half hour to install with a few slight mods (cutout in the trailing gear door vent for the trailing link knee and a new spring wire around the post to pull the front landing light door closed). Steering seams a little more sensitive on smooth surfaces but no more fretting about costly landing repairs on final. 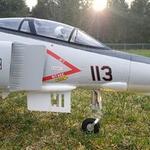