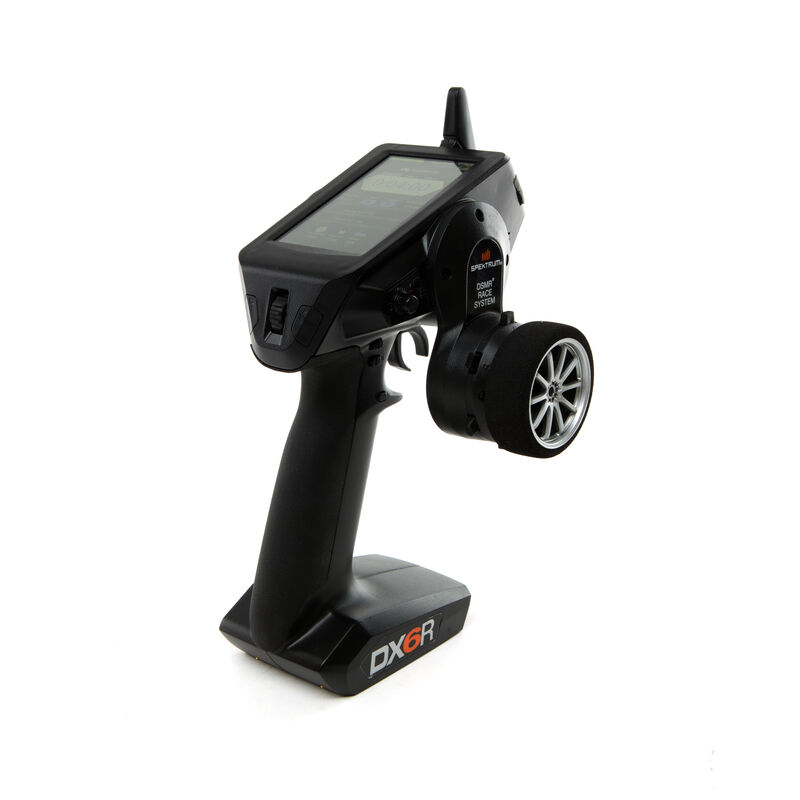 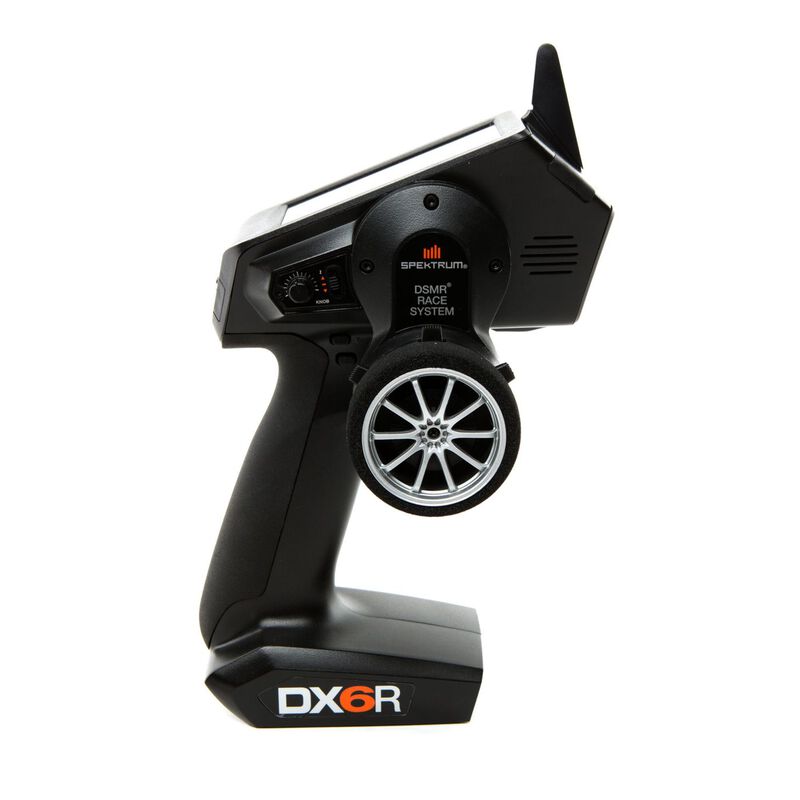 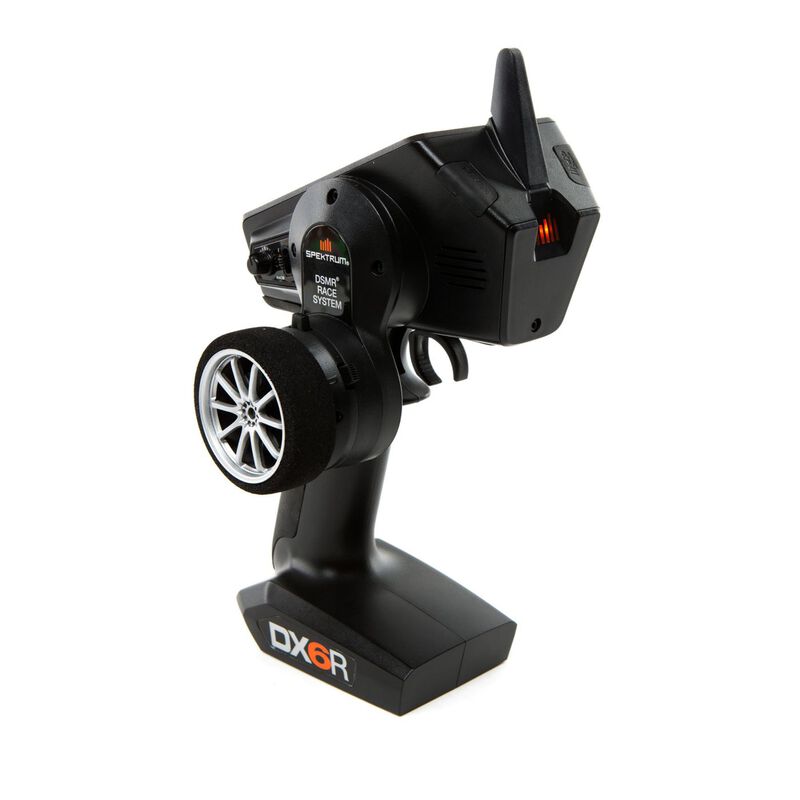 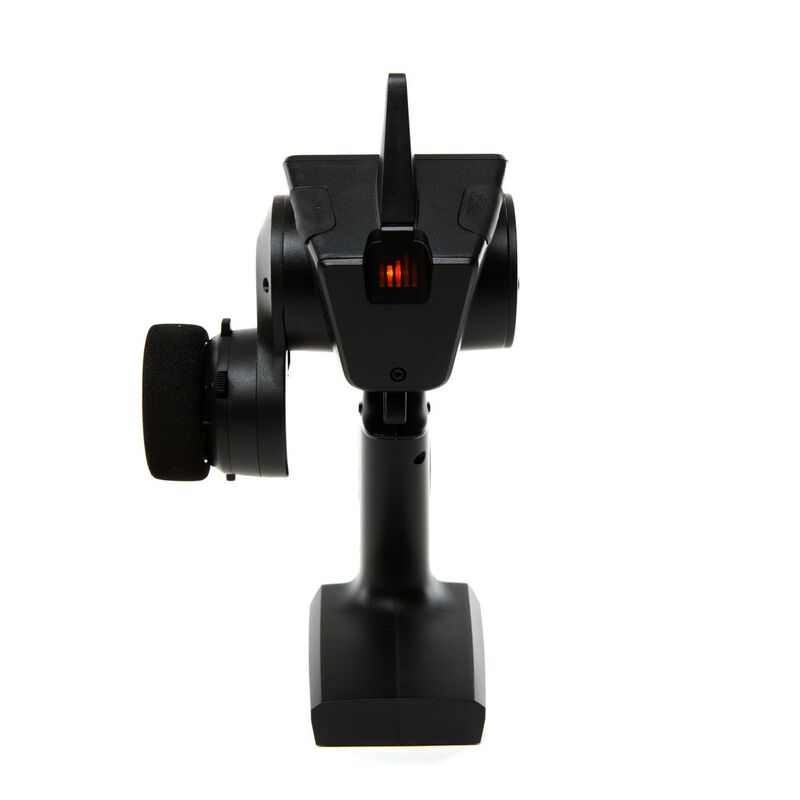 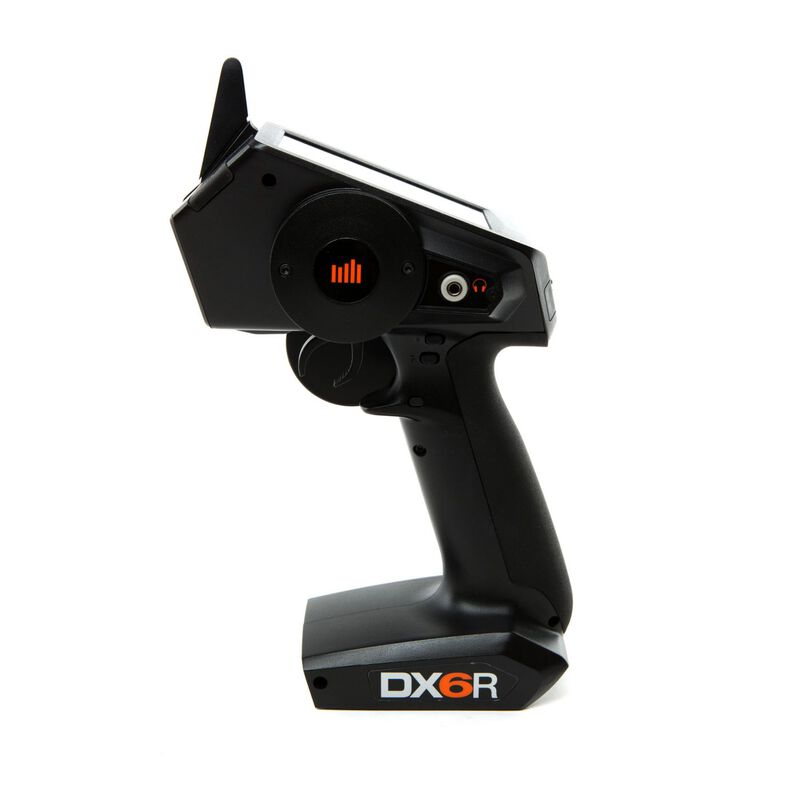 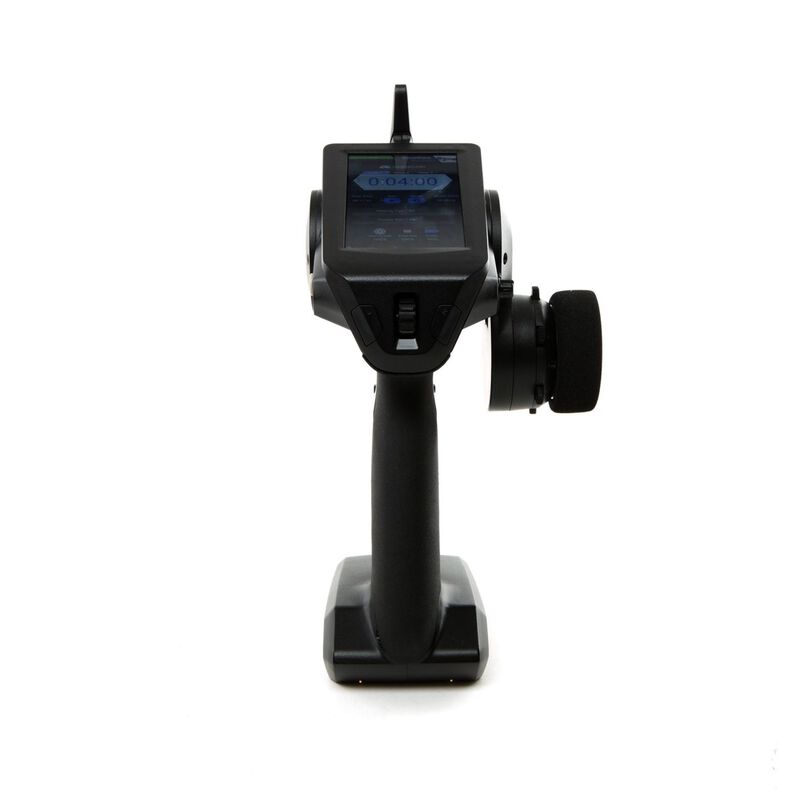 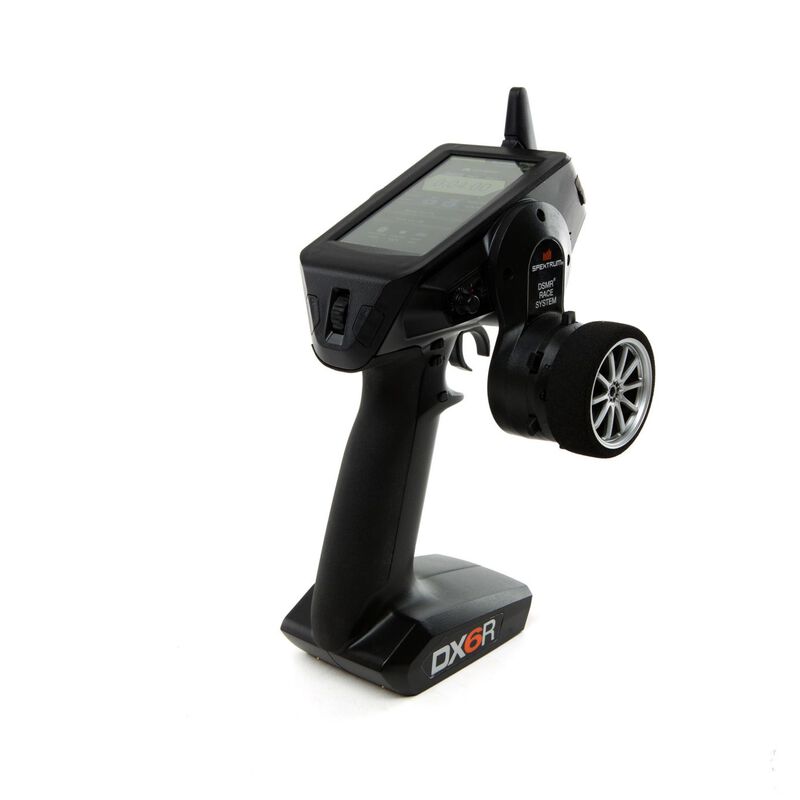 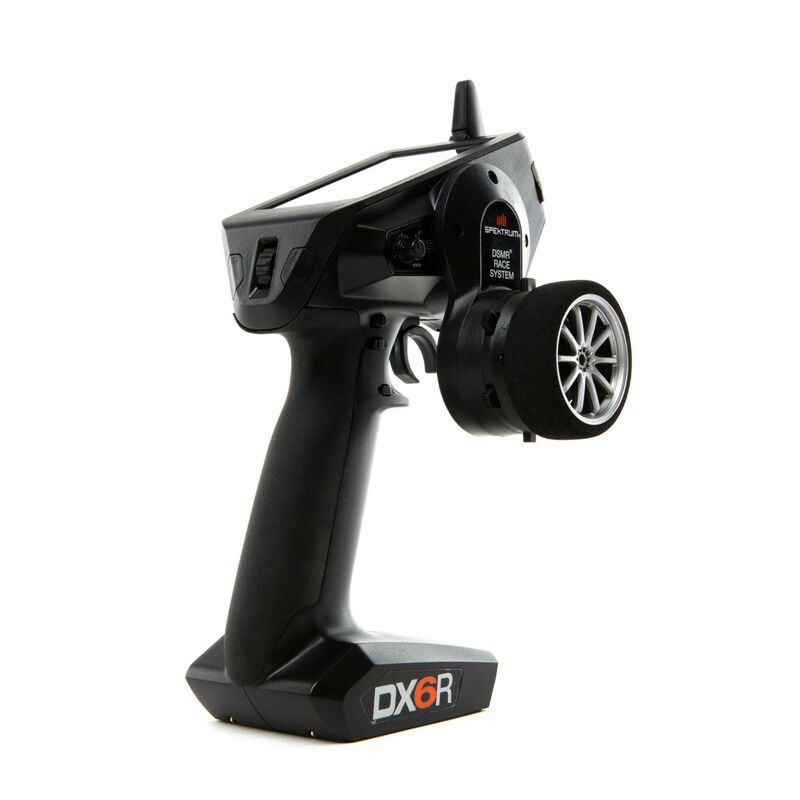 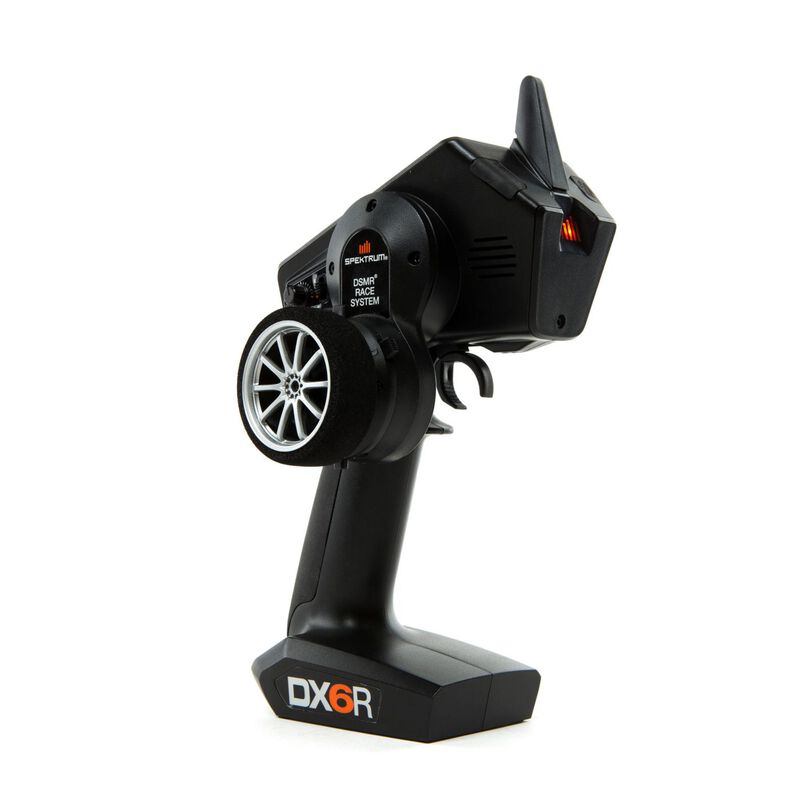 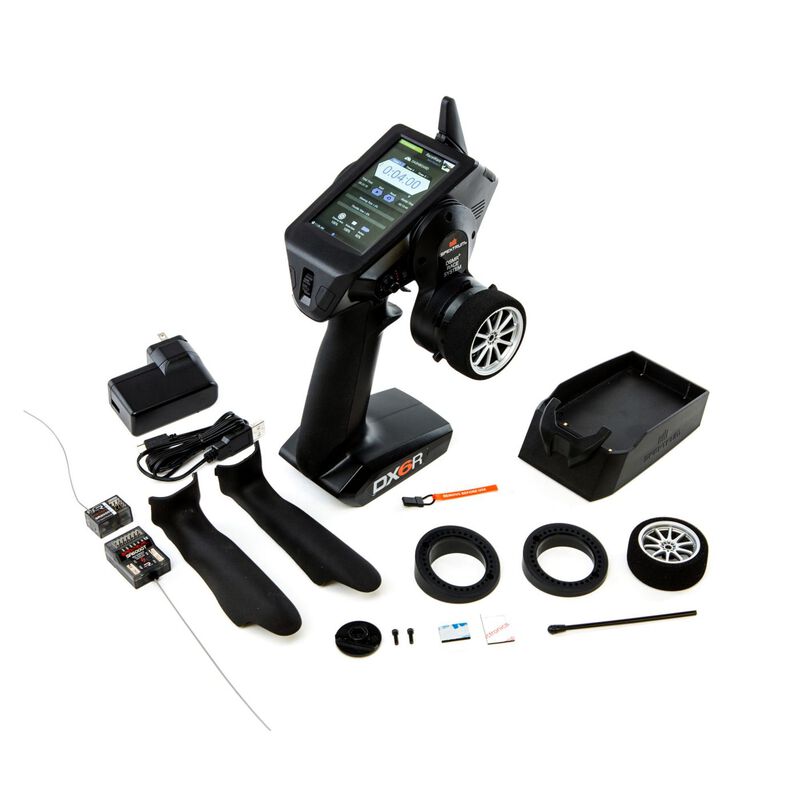 DX6R_Service_Bulletin_Sleep_Mode.pdf
This Item is No Longer Available 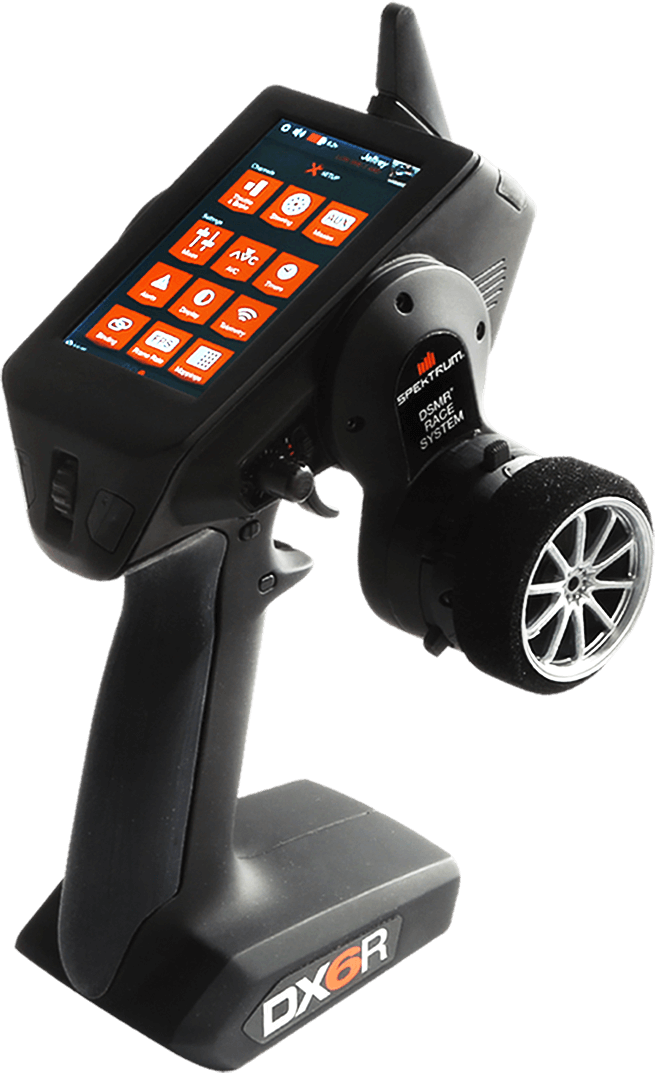 The DX6R is a no-compromise, smart radio that has everything a wide range of RC drivers could want and a few things they may have never thought they needed. Basher, racer, scaler, boater – it doesn't matter. Drive it ALL! You don't have to be an expert to enjoy what the DX6R delivers.

Below are just some of the favorite features users of all types are enjoying so far:

Precision You Can Feel

Literally 'tap' into the DX6R's programming features using its Android-powered, touch-screen interface.
The big color display makes navigating menus and adjusting settings as easy as it gets. 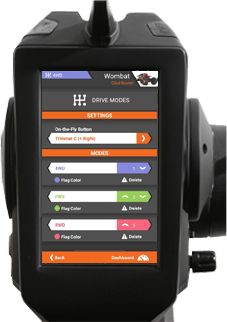 Change performance on the fly with Drive Modes 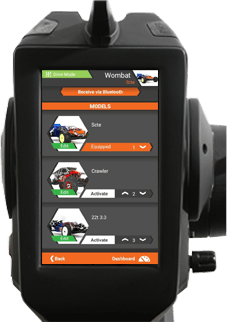 250 Model memory. Easy to use and customizable model select menu 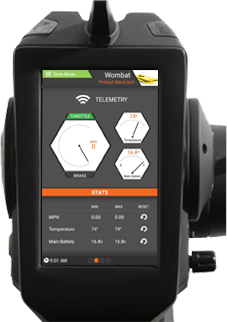 Telemetry Sensors Capable. keep an eye on Temp and Voltage 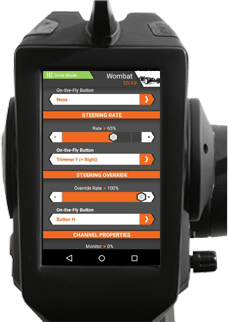 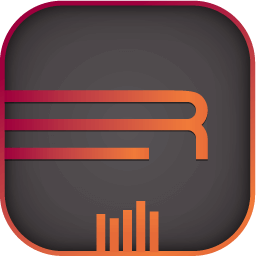 The Spektrum team is dedicated to keeping your DX6R highly-tuned with amazing new features
and updates. Here is what you get with new RaceWare V2.03.12 firmware: