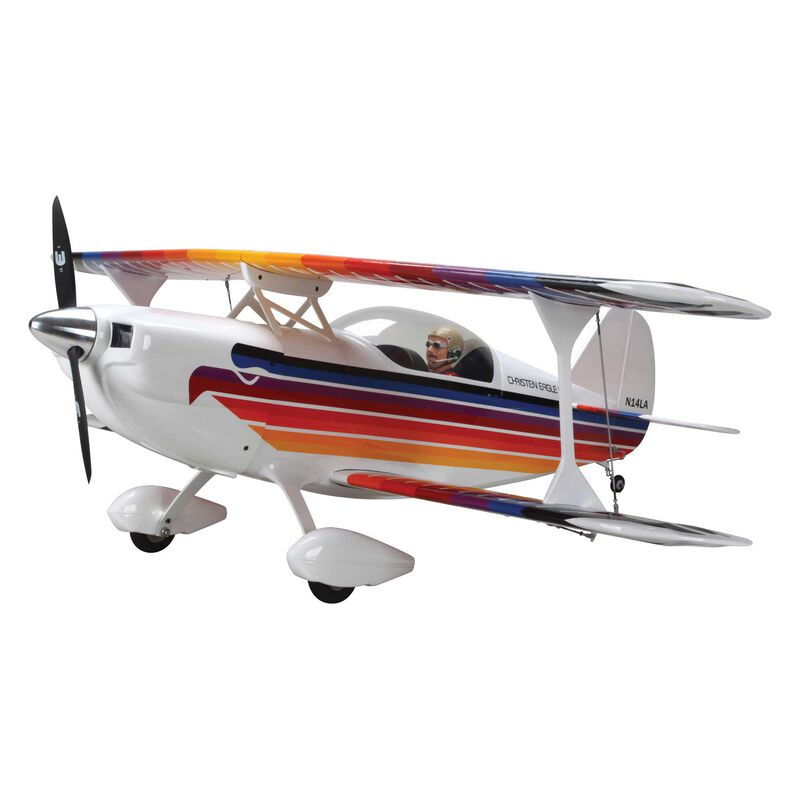 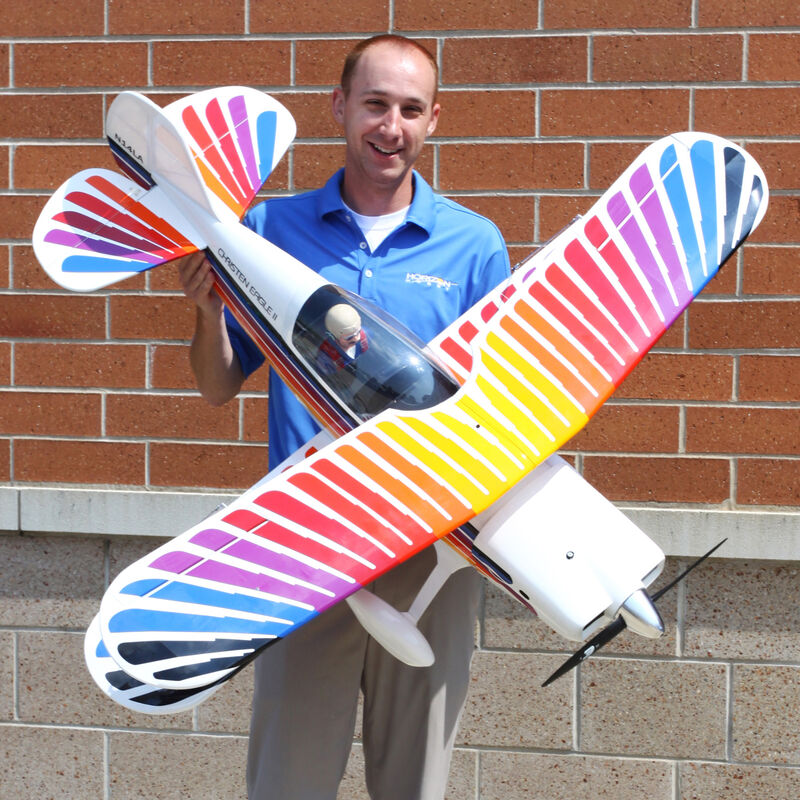 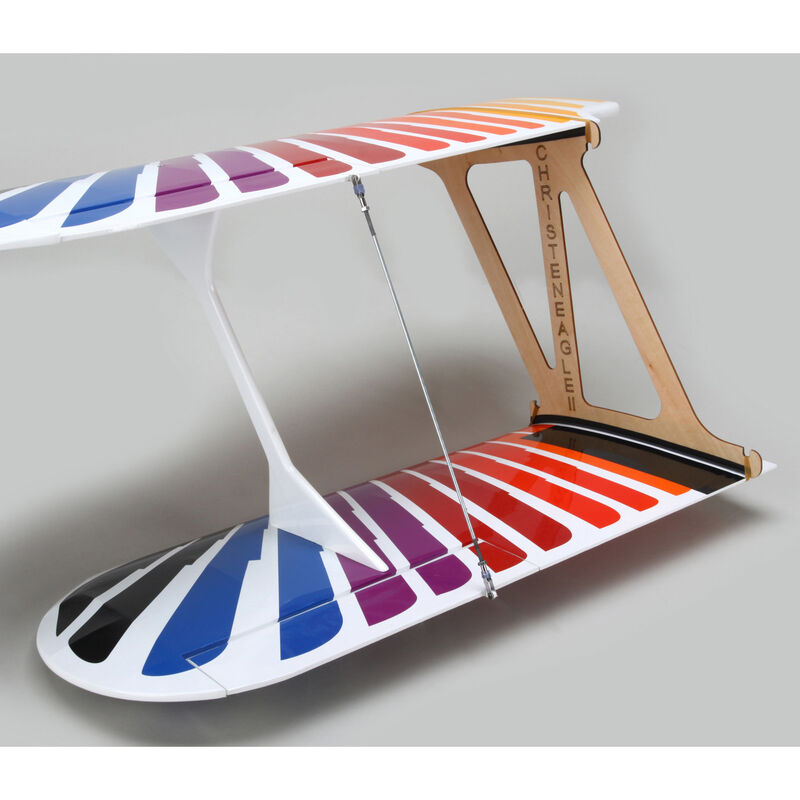 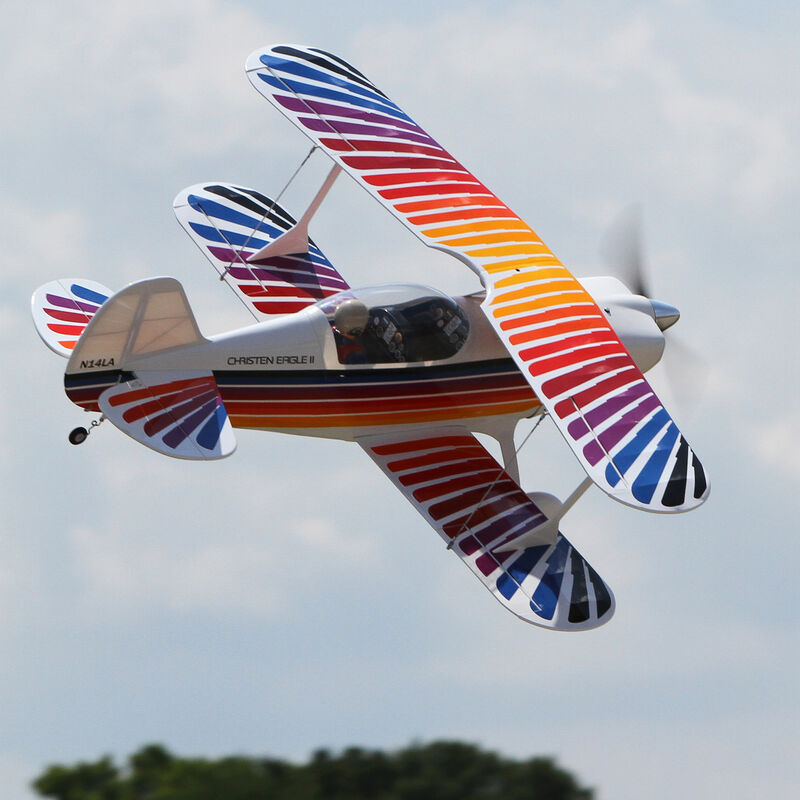 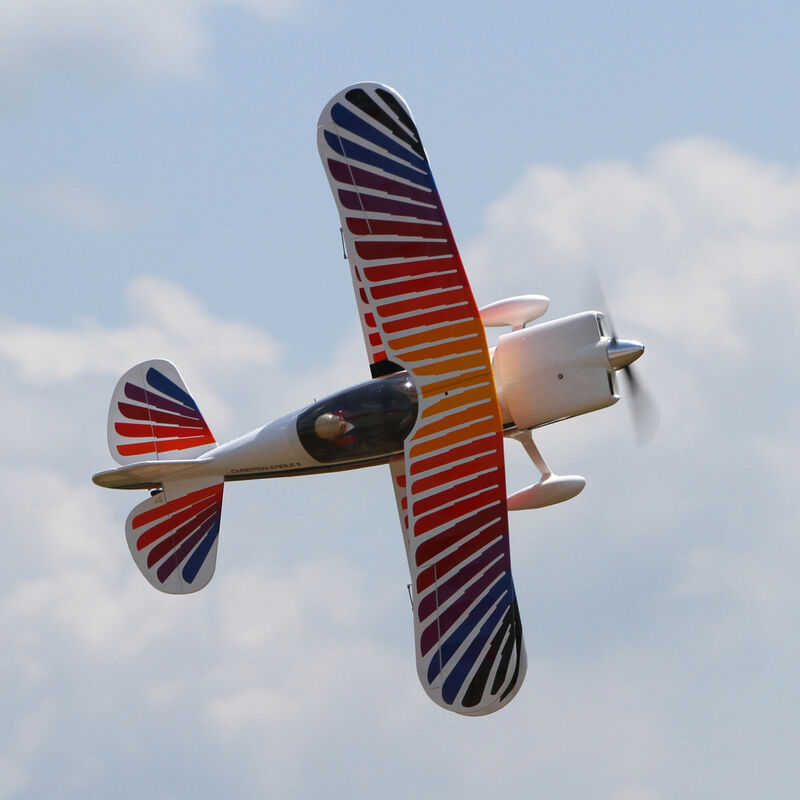 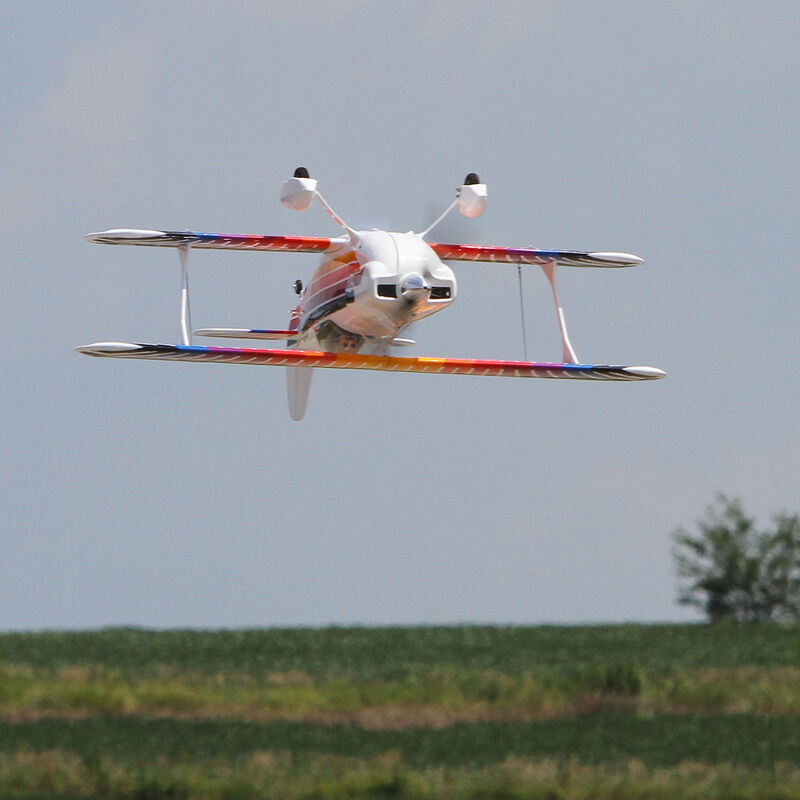 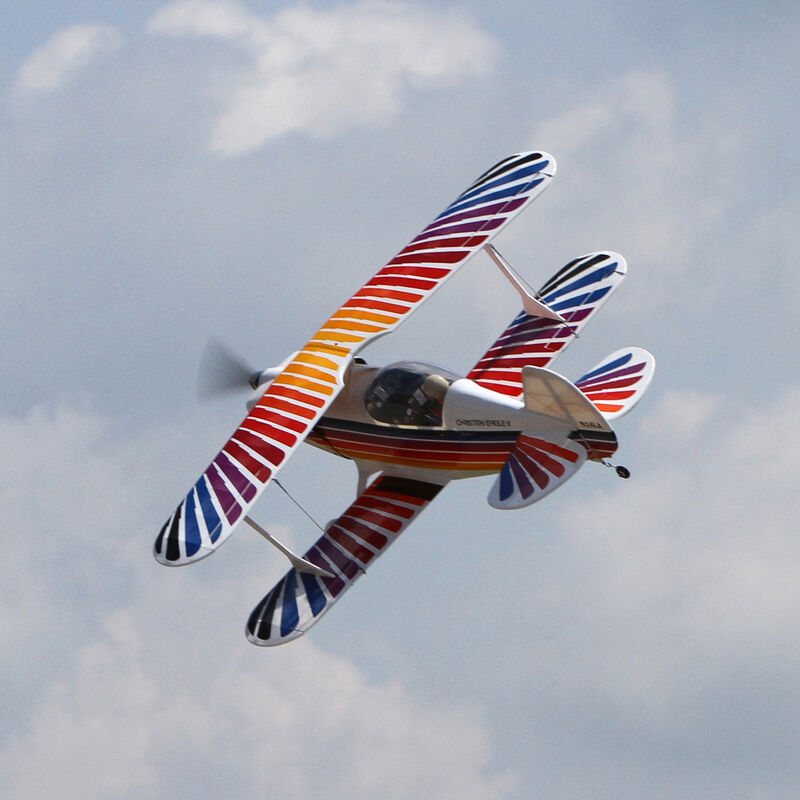 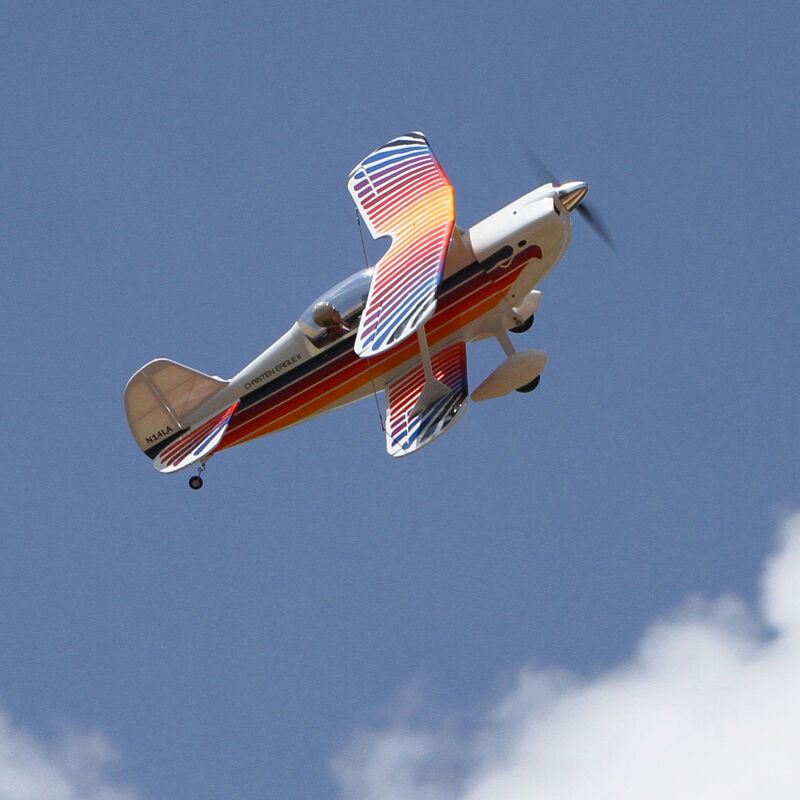 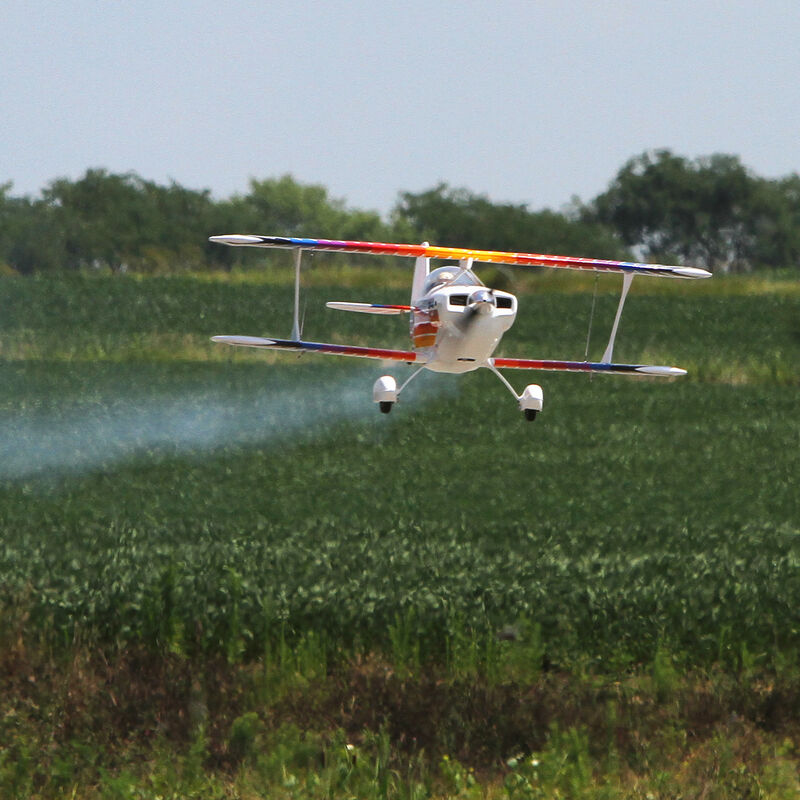 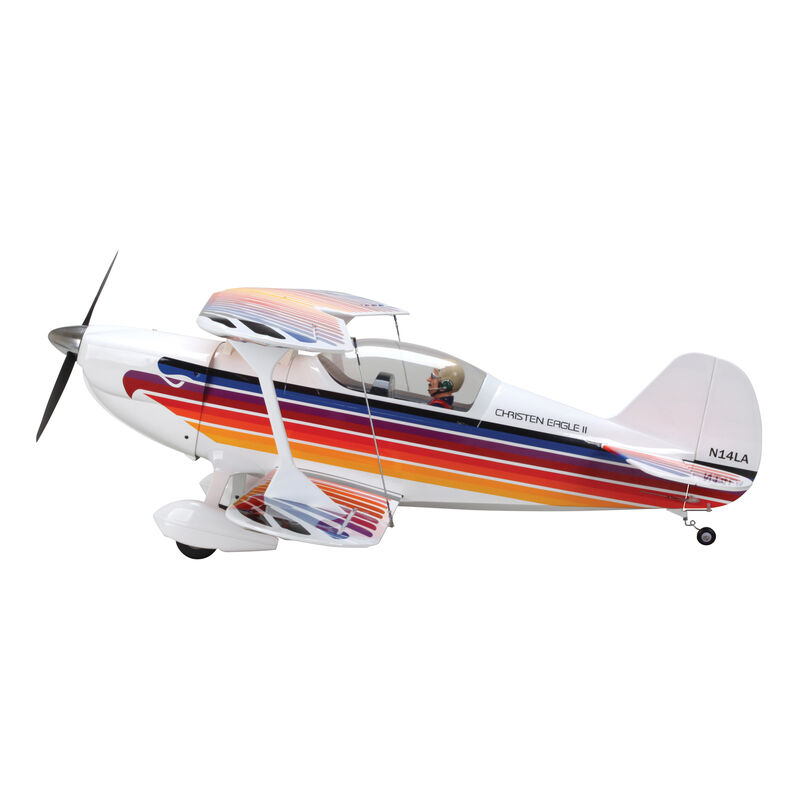 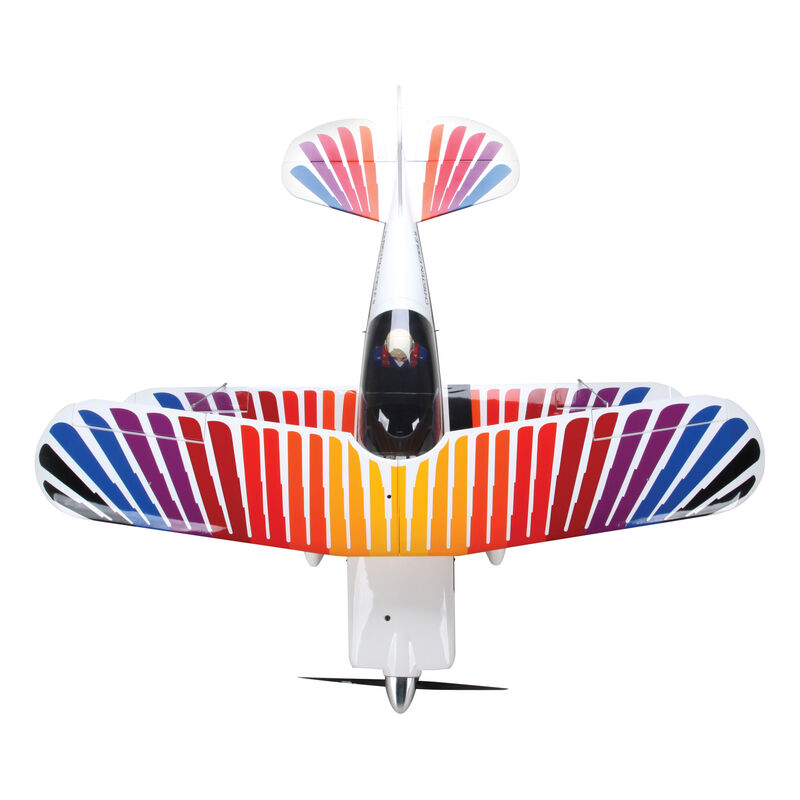 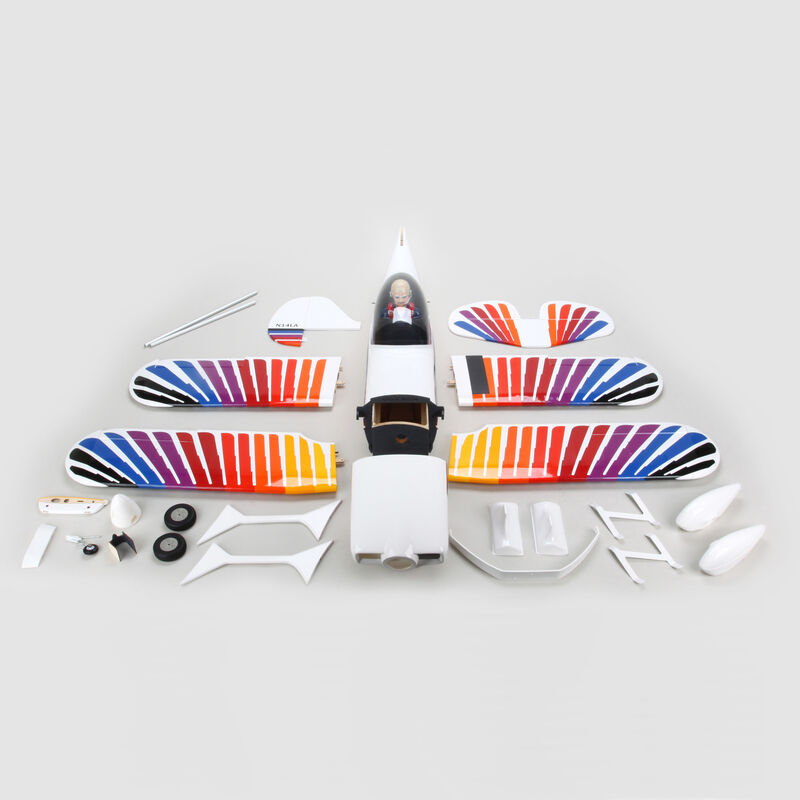 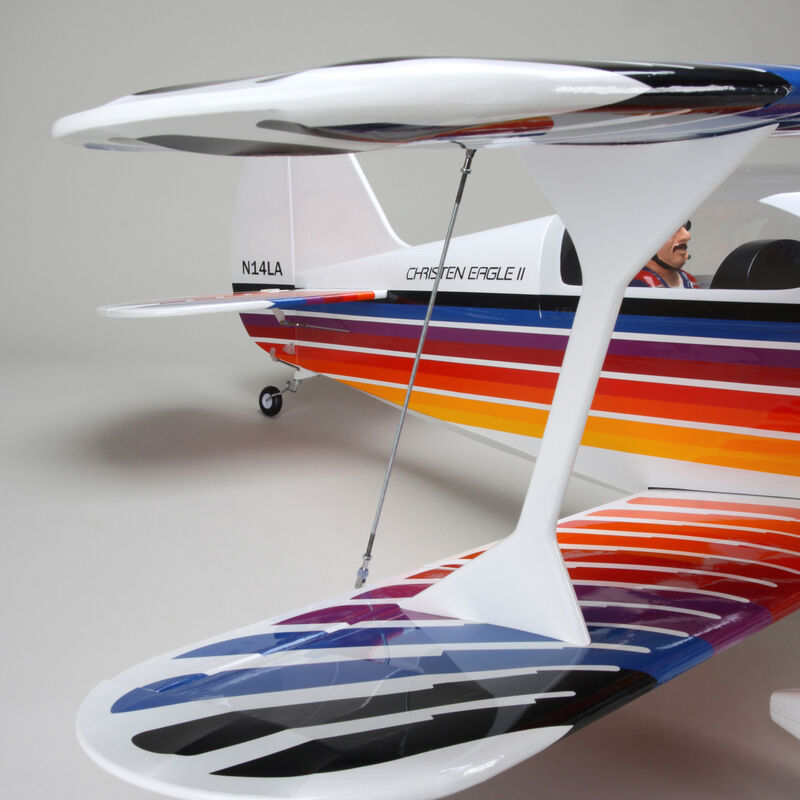 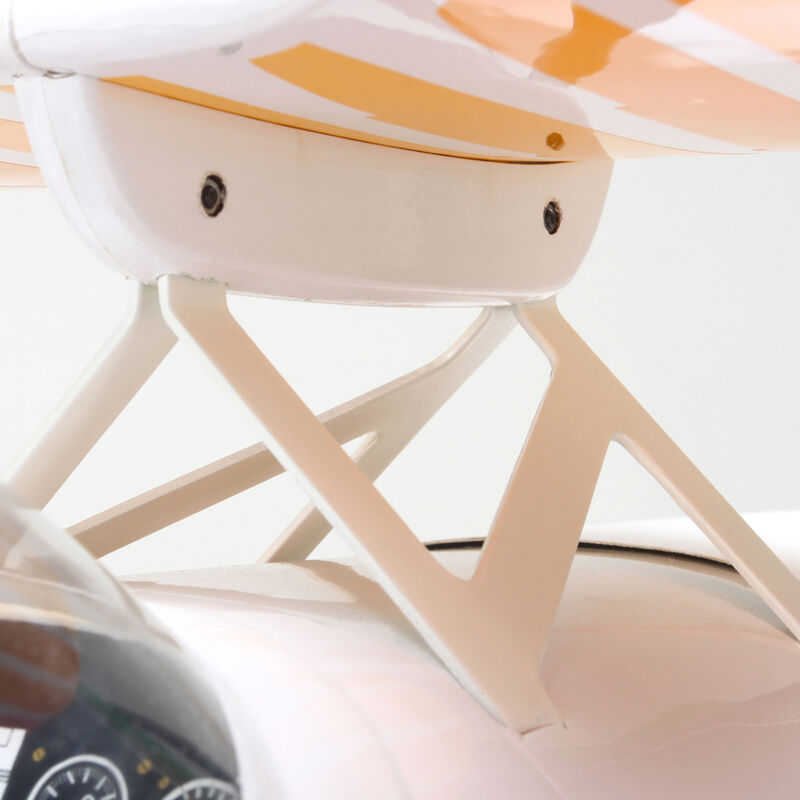 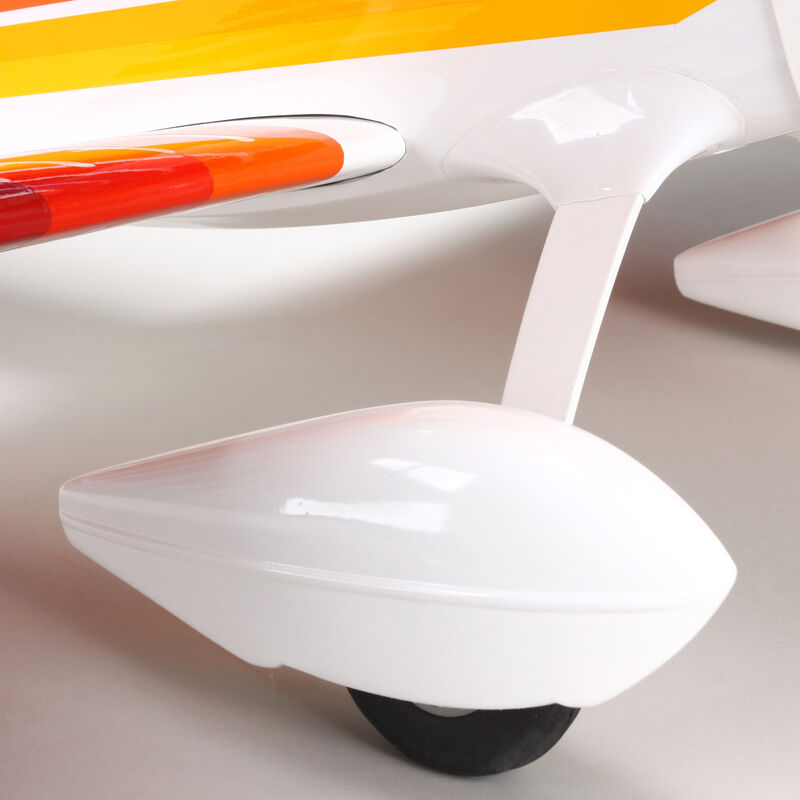 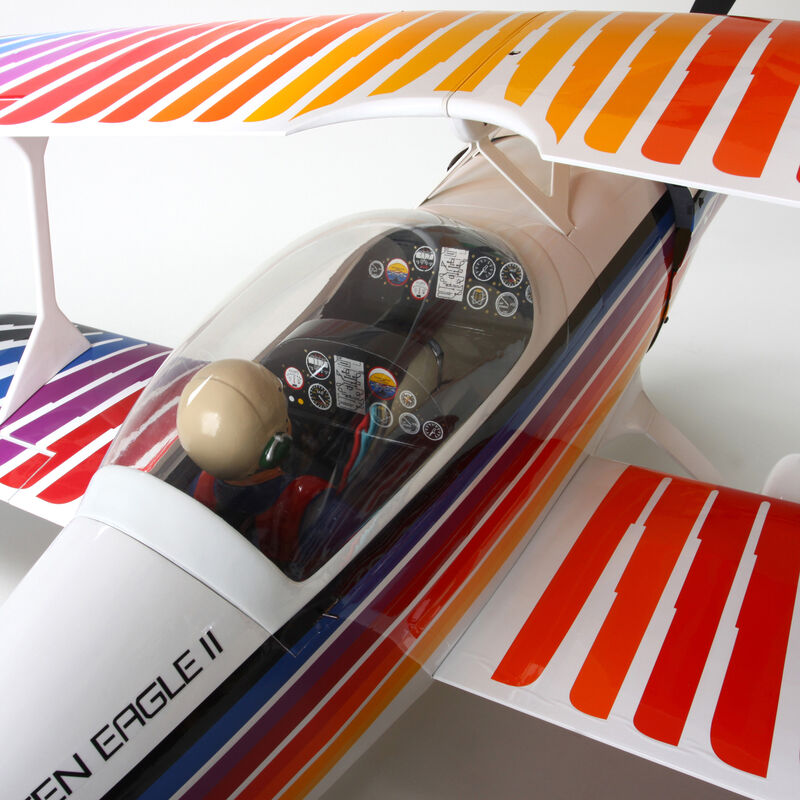 Introduced in 1977, the Christen Eagle II was the brainchild of avid aerobatic pilot and entrepreneur, Frank Christensen. His idea? Give pilots a refined, aerobatic kit plane almost anyone could build. The sporty little two-seater was so well-received that a slightly modified, single-seat version became the plane of choice for one of the greatest aerobatic demonstration teams of all time – Charlie Hillard, Tom Poberezny and Gene Soucy, otherwise known as The Eagles. The trio flew the plane from 1979 through 1995, thrilling millions at air shows all over the world.

The Hangar 9® Christen Eagle II 90 ARF brilliantly captures the spirit of this remarkable airplane. Constructed of top quality balsa and light plywood, it will eagerly perform extreme aerobatics just like its full-scale inspiration using your choice of glow or brushless electric power options. And it comes out of the box with a level of scale fidelity that truly sets it apart from the rest of the sport model crowd.

If you’re a sport flier ready for more advanced planes or an aerobatic pro looking for a fun, sport scale model, the Christen Eagle II 90 has what you’re after.

Powered by
4.3 star rating 21 Reviews
0 Questions \ 0 Answers
ask a question
write a review
(14) (3) (2) (1) (1)
Show all reviews
ask a question
write a review
Thank you for posting a review!
We value your input. Share your review so everyone else can enjoy it too.
share
share
share
Thank you for posting a review!
Your review was sent successfully and is now waiting for our staff to publish it.
Thank you for posting a question!
Please click on the link in the confirmation email we just sent you to submit your question.
Your question will appear on the site once someone answers it.
write a review
ask a question
Updating Results
Verified Reviewer
0.0 star rating
09/25/20
Review by Anonymous User
On
share ' Share Review by Anonymous User facebook facebook Share Review by Anonymous User twitter twitter Share Review by Anonymous User LinkedIn linkedin Share Review by Anonymous User
09/25/20
Was this review helpful? 0 0
K
Kaptain D. 5.0 star rating
11/15/15
Very nice plane but has a few mostly minor issues.
Review by Kaptain D. on 15 Nov 2015 review stating Very nice plane but has a few mostly minor issues.
Overall this is a very nice flying plane. I started out with the intention of keeping it as light as possible. My plane is set up with a .91 4 stroke w/14X6 MAS Scimitar prop, standard servos and a 4.8v 2000Mah. NiMH battery. With everything placed in the provided locations it balanced perfectly at 5.25&quot;. AUW is 8 lb. 5 oz. which makes for a very light wing loading. (around 21 oz per sq. ft.) Landings are slow and stable all the way to the ground. Stalls at altitude are slow to happen, the nose just drops and it starts flying again. The 91 four stroke engine provides more that enough power to fly this plane very well. I have seen some online videos where the plane weighed 12 lbs. At that weight it has no choice but to land fast.
I did have a few complaints.
There were lots of loose edges and corners on the covering trim scheme, I spent probably an hour and a half going over all of the covering. The edges where it was trimmed were very ragged as if cut with a dull knife, with lots of wrinkles that were ironed down. The trim scheme on the cowl was miss aligned with the plane on both sides by about a 1/4&quot;. The hinge slots on the tail surfaces were not centered and had to be re-cut. The hardware that comes with the plane is some of the worst I've seen, I replaced nearly all of it. I have assembled several H9 planes in the past was always impressed with the hardware package, not this time though. The metal clevis' were so loose fitting on the control rods that I was afraid they would come off in flight. I've read where several people had blind nuts that were not threaded. I didn't find any in my plane that were not threaded but I did have 2 blind nuts inside the fuselage where the center wing supports bolt in that were filled with glue, it took some picking at them with a needle to clean them out. I've also read that many people have had the landing gear fairings crack, sometimes after the first landing. Mine seemed to be fine, not overly thin but not too thick either. (They did not crack and I don't expect them too)
To sum it up. Keep it light, resist the urge to overpower it with a larger than necessary engine and you will have a great flying, fun airplane. If you're looking for more power I would recommend a Saito 1.00 engine with a 13.5X9 APC prop.
Would I recommend this plane to a friend? Yes absolutely, but only to friends with some building experience.

I replaced the standard bearings with a ceramic set and walk, all the power I needed. The Eagle flew like on a clear day, you could see forever. Loved that plane, past tense. I just couldn't leave things alone. I converted this little Christen Eagle to a .90 size 2 stroke, taking the motor out. Why, well it was all about power, not silence. The .90 nitro ending flew this Eagle like nothing had ever before.

I lost this plane, due to having cataracts. I lost it on a right base, a bit out there too far, and with a rising sun, I just lost it, and never found it. I still have the 90 size motor, which I have in my &quot;Focus Sport&quot; Pattern plane, but did lose the Eagle.

Bottom line, if you are the typical RC flyer, and you like the sounds of silence, go with this plane. It is NOT a beginner plane, but if you are daring, and like to fly beautiful planes, you will not go wrong with the Christen Eagle II, with the Power 90 motor. A great motor, by the way.

Good luck, and don't ever let anyone hear you say, &quot;Dead Stick&quot;, which you will never say, IF you power your electronics with a separate battery from the motor's lipo for the motor. Best way to fly. I would suggest to go with an 8S though! 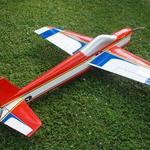 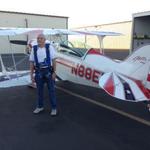 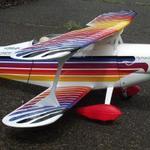