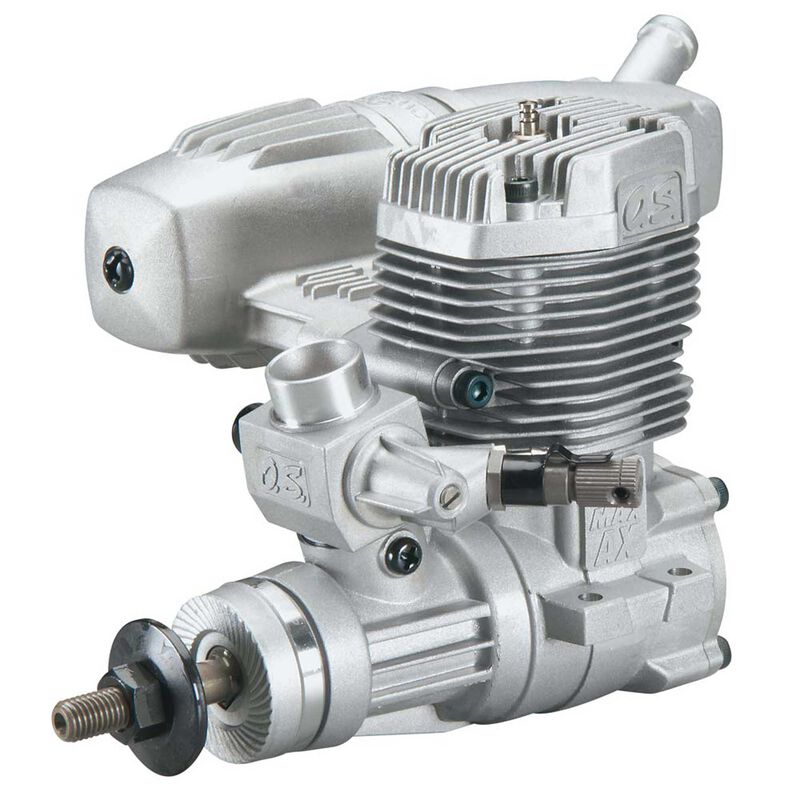 Share
The link to 55AX ABL .55 Airplane Glow Engine with Muffler has been copied 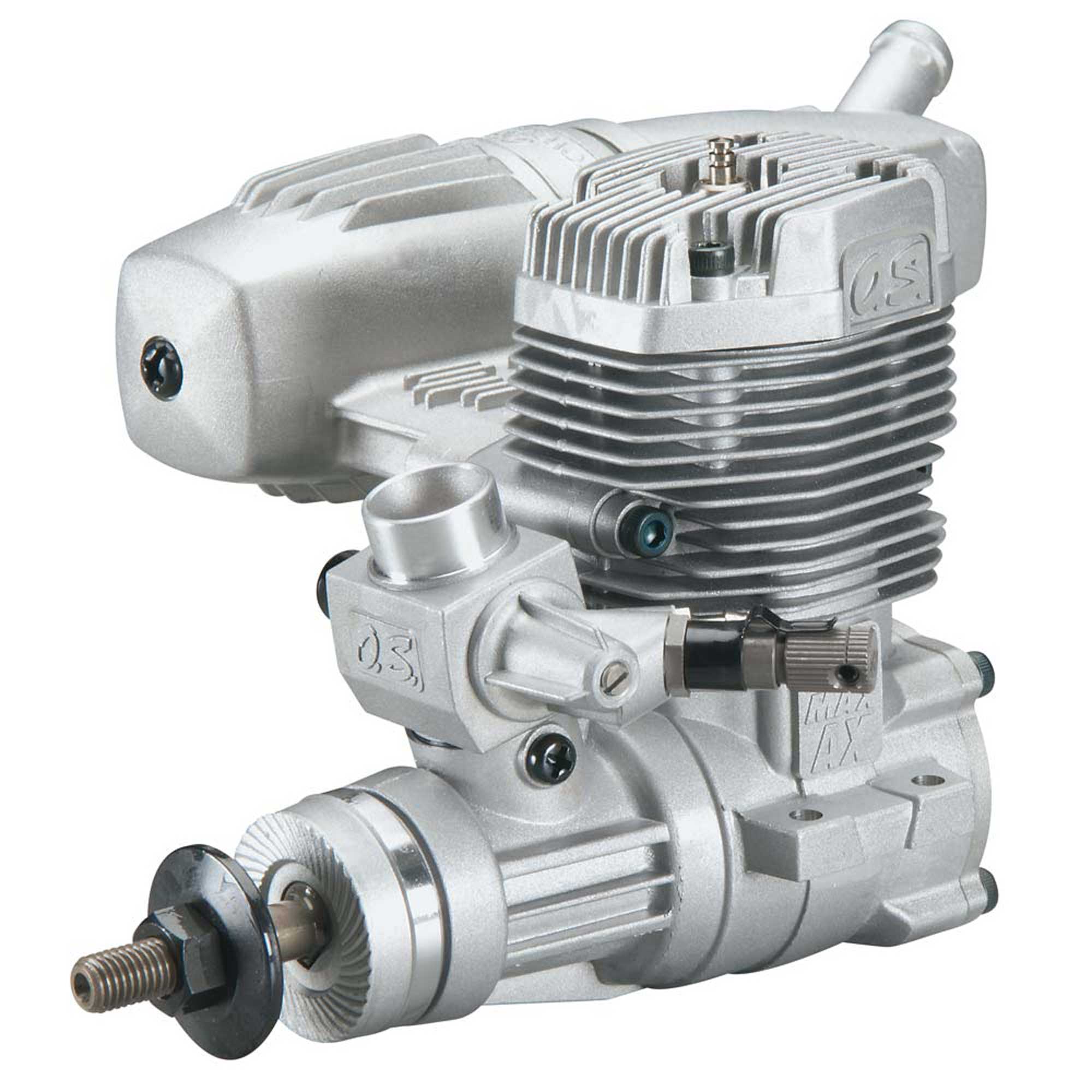 The 55AX is better than ever, with an improved carburetor and muffler. You get the same phenomenal power, with the convenience and safety of a rear angled needle valve on the carb and a squared off muffler for easier cowling installation. If you want .50 scale power that fits conveniently in .40 size planes, get the 55AX and get flying! 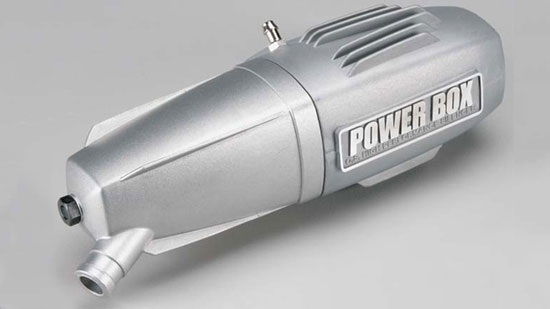 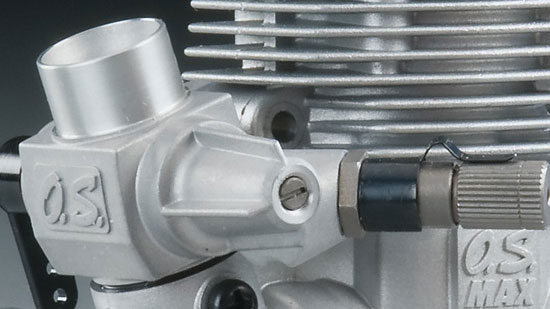 The 40K carburetor includes a diagonally placed needle valve so there's no need for a remote needle valve.

Powered by
0.0 star rating
0 Questions \ 0 Answers
ask a question
write a review
(1) (0) (0) (0) (0)
Show all reviews
ask a question
write a review
Thank you for posting a review!
We value your input. Share your review so everyone else can enjoy it too.
share
share
share
Thank you for posting a review!
Your review was sent successfully and is now waiting for our staff to publish it.
Thank you for posting a question!
Please click on the link in the confirmation email we just sent you to submit your question.
Your question will appear on the site once someone answers it.
write a review
ask a question
Updating Results
Verified Reviewer
0.0 star rating
01/21/21
Review by Anonymous User
On
share ' Share Review by Anonymous User facebook facebook Share Review by Anonymous User twitter twitter Share Review by Anonymous User LinkedIn linkedin Share Review by Anonymous User
01/21/21
Was this review helpful? 0 0
B
Blueberry9540
5.0 star rating
01/20/20
Two Cycle Excellence from OS
Review by Blueberry9540 on 20 Jan 2020 review stating Two Cycle Excellence from OS
The title says it all. It fired up on the first three flips of the rotary start on a test stand. Use MorganFuel Omega 15% nitro, more commonly known as the “pink stuff” and on the first fire up, push it to full throttle AFTER setting the high speed needle valve VERY rich, let it run at full throttle for one minute running VERY rich so that it “four cycles” and “spits fuel from the muffler”, then lean the engine to ~500rpm below peak rpm of ~16500-17000 (use an APC 10x7 or 11x6 or 12x5 prop), then richen it after 10 seconds running 500rpm below peak, let it run full throttle very rich for another 10 seconds, and repeat that back and forth procedure until the tank is empty. Do this on the ground obviously. Then for the first 3-5 flights, run it rich. I put this engine with a Macs one piece muffler on a very heavy Hangar 9 Jackal 50 and it gave decent performance. I think for my second Jackal I’m going to use an OS 95, since it has the same bolt pattern as the OS 61. There’s no replacement for displacement they like to say. The break in procedure MUST be followed for maximum performance. A Macs muffler or tuned pipe helps a lot too. I’ve probably had at least three dozen flights on it, and not a single dead stick. That’s reliability. Great engine.
On 55AX ABL .55 Airplane Glow Engine with Muffler
share ' Share Review by Blueberry9540 on 20 Jan 2020 facebook facebook Share Review by Blueberry9540 on 20 Jan 2020 twitter twitter Share Review by Blueberry9540 on 20 Jan 2020 LinkedIn linkedin Share Review by Blueberry9540 on 20 Jan 2020
01/20/20
Was this review helpful? 0 1