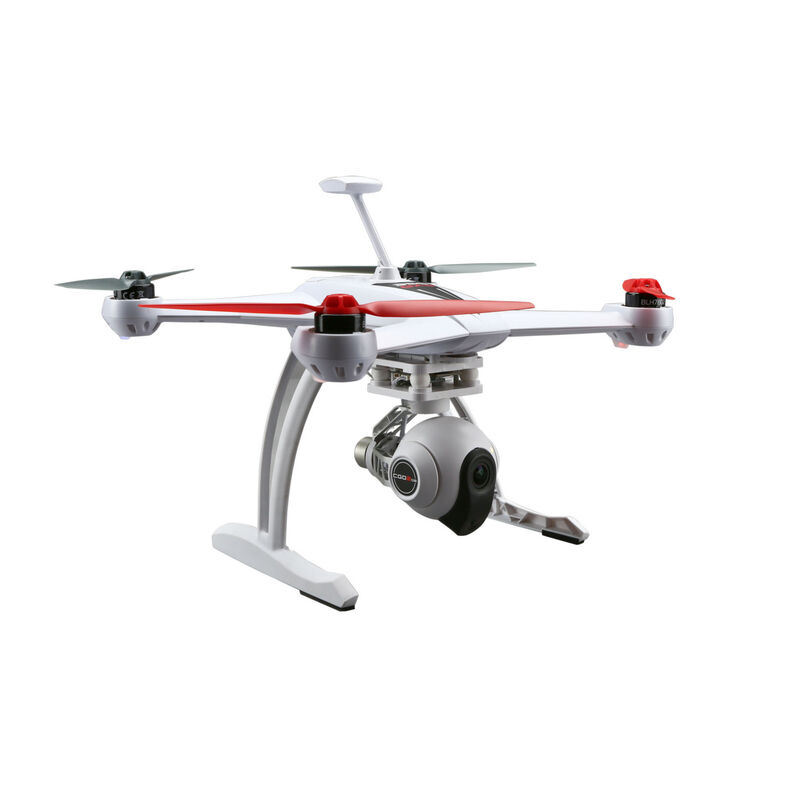 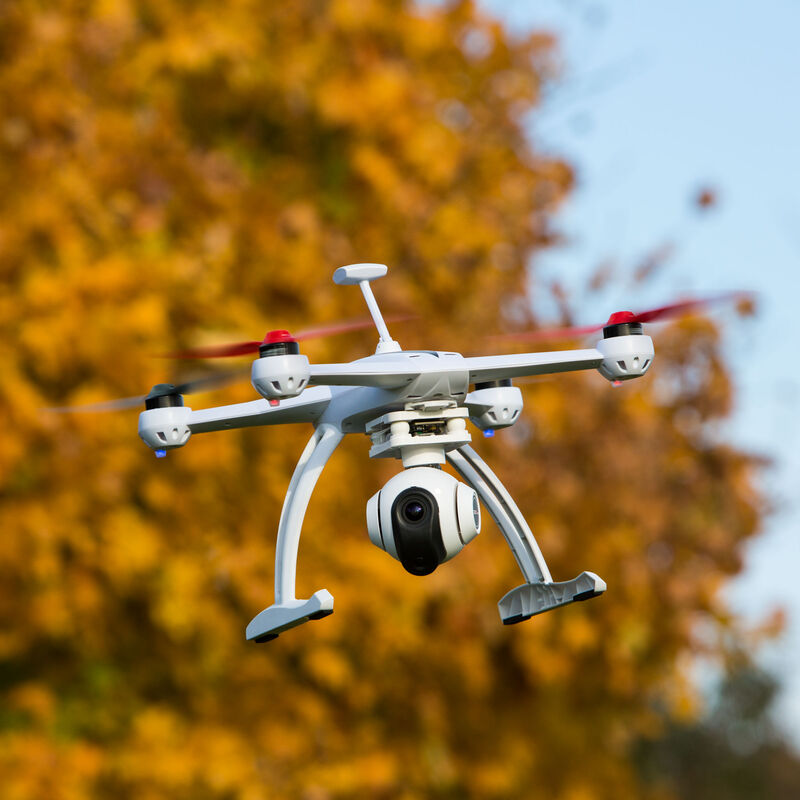 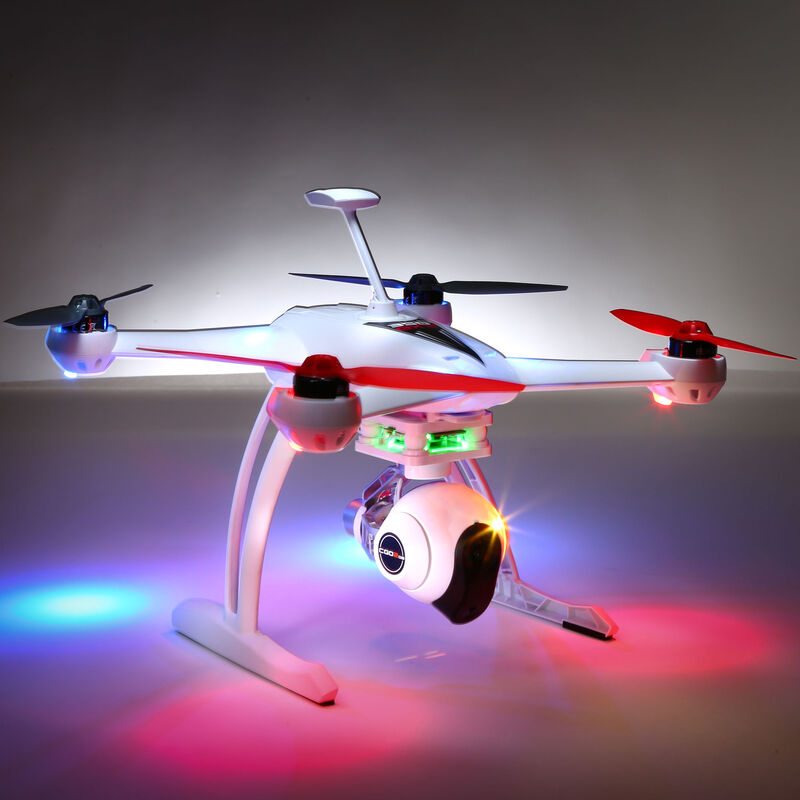 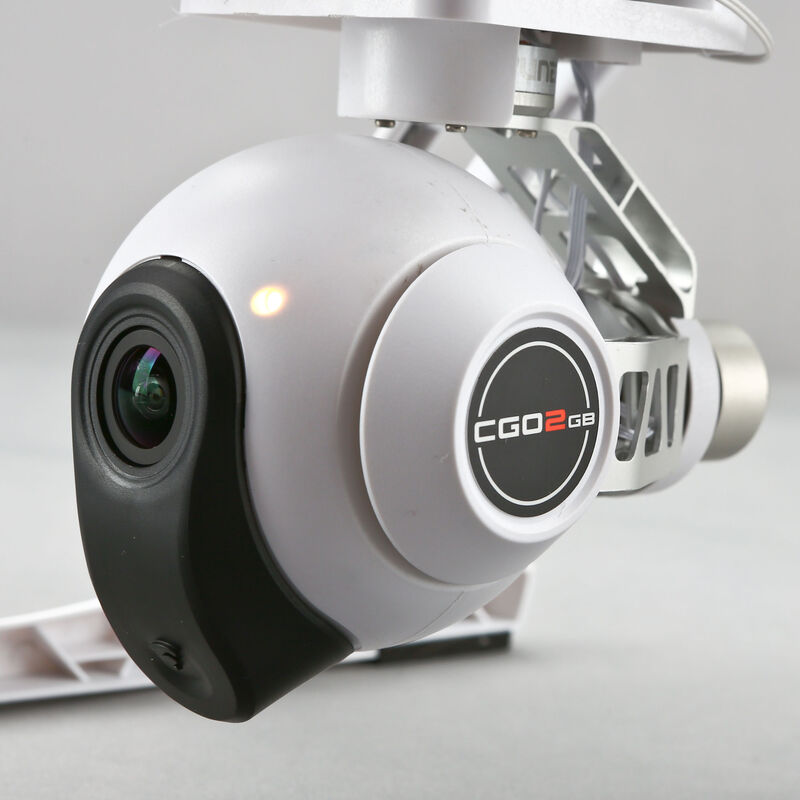 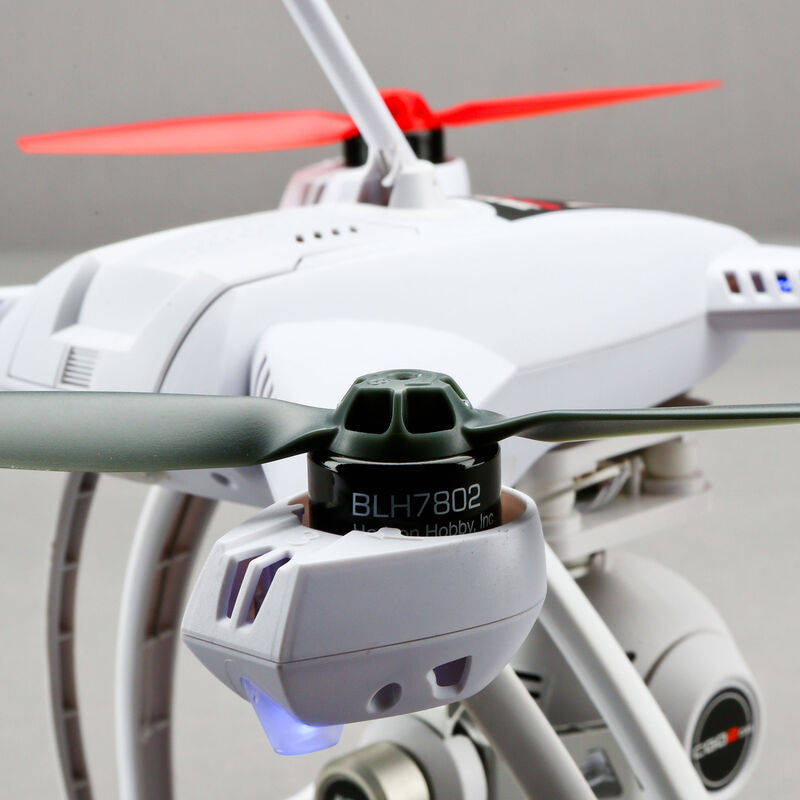 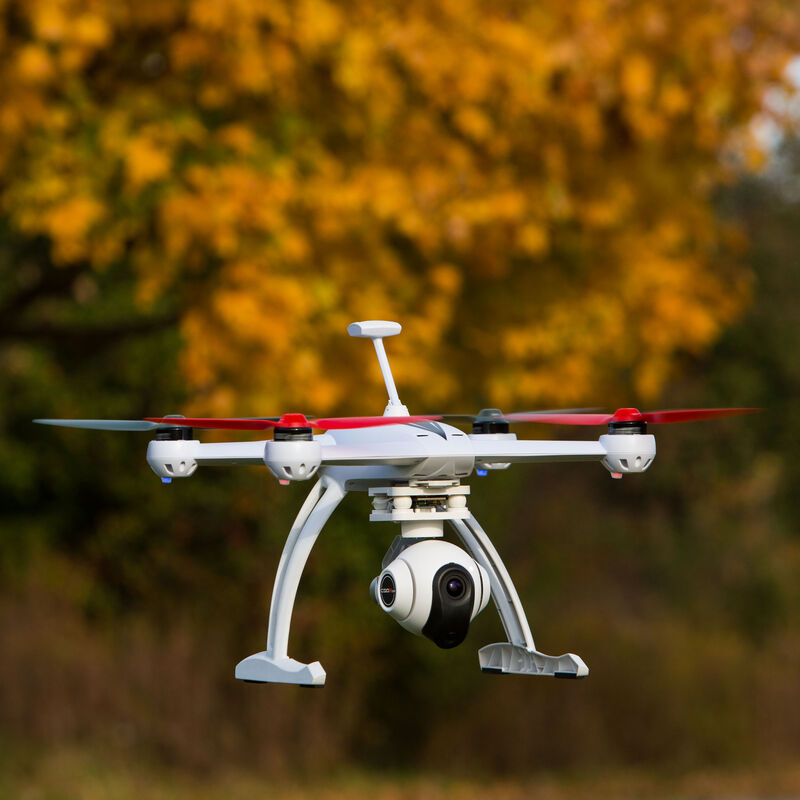 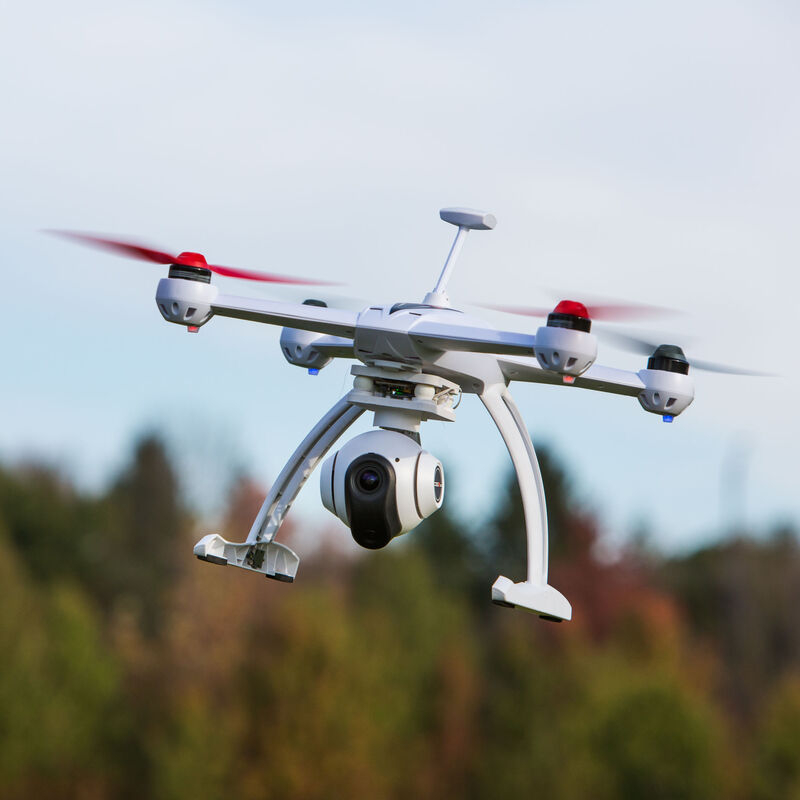 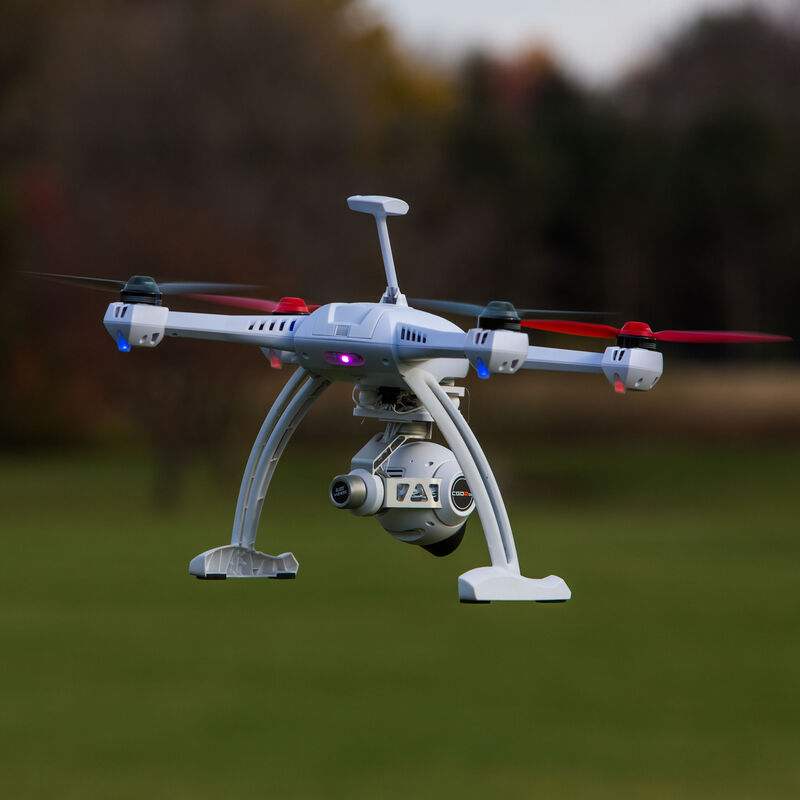 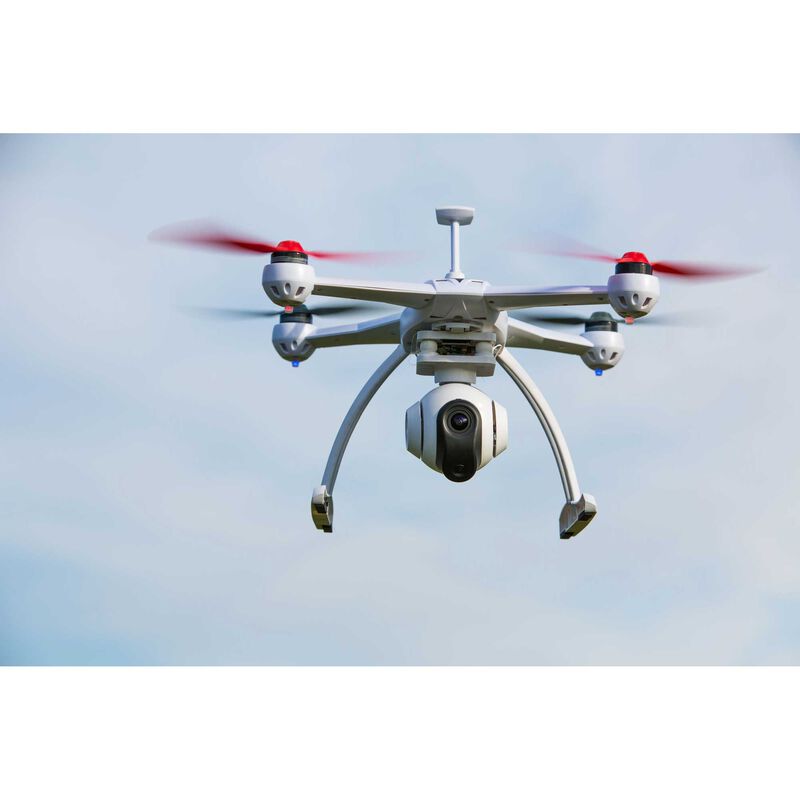 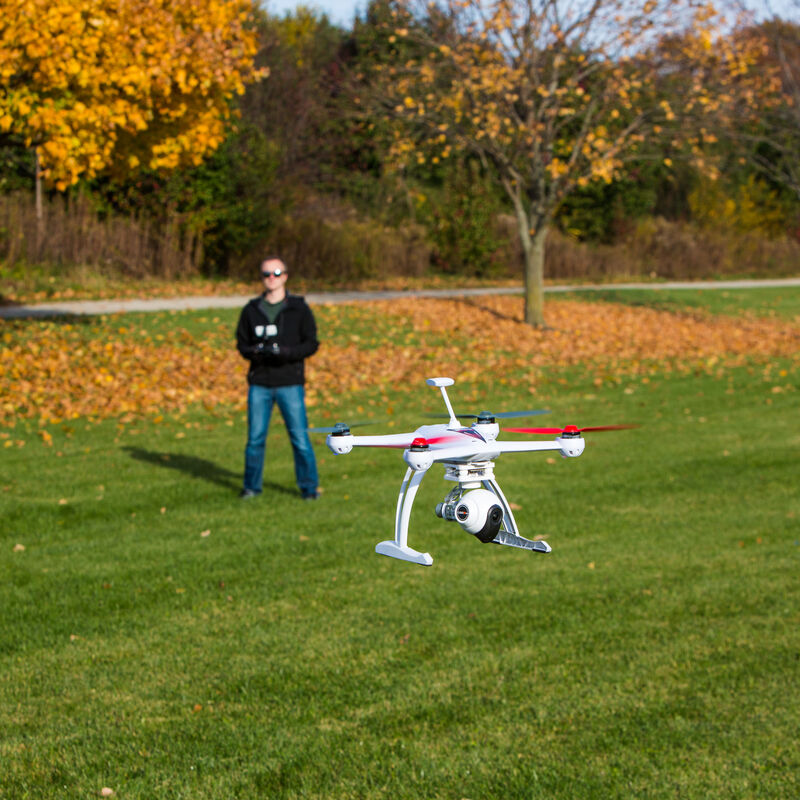 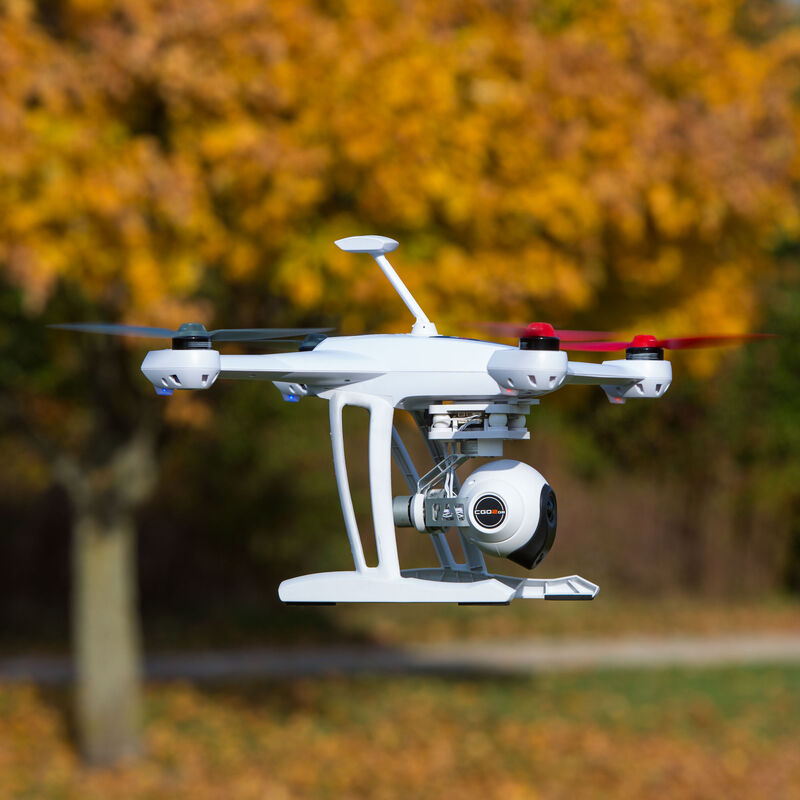 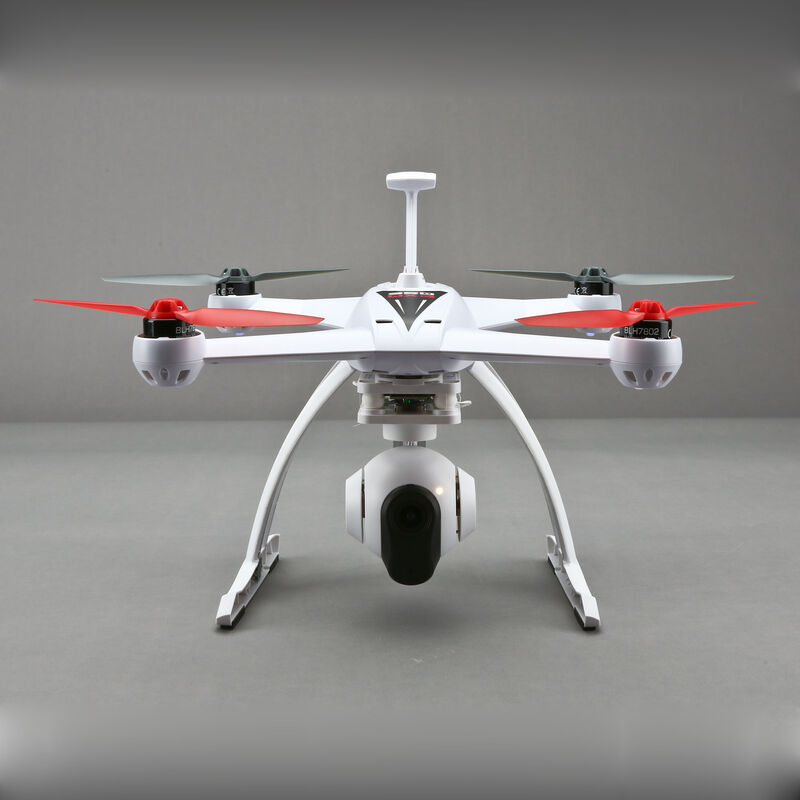 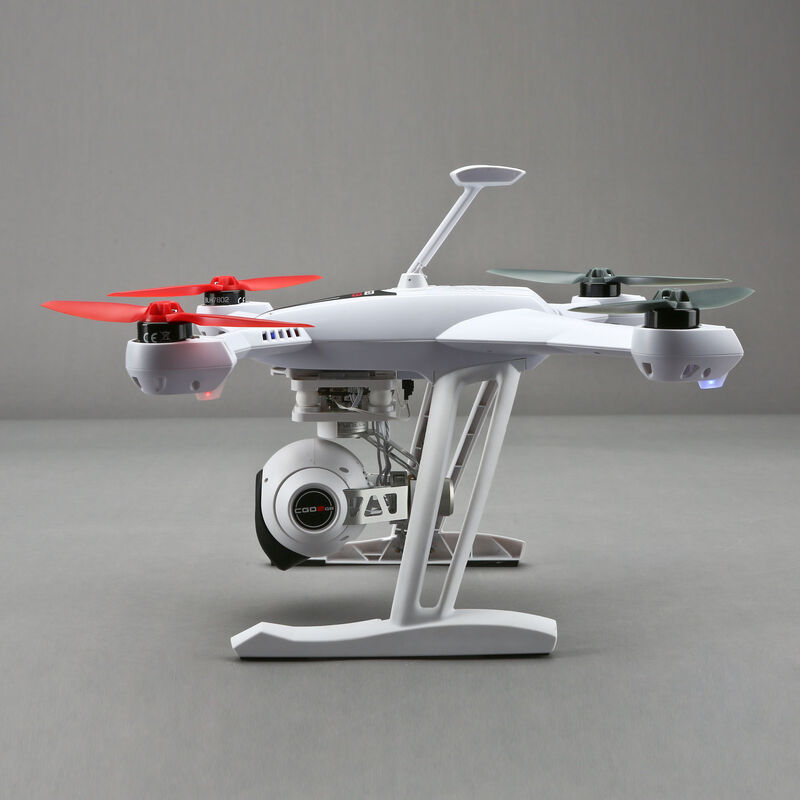 If you’re looking for an easy way to jump into the exciting world of RC camera drones, the Blade® 350 QX3 AP Combo has everything you need in one box.

What makes the Blade 350 QX3 such a great camera platform? Advanced SAFE (Sensor Assisted Flight Envelope) technology. Using this technology, the Blade 350 QX3 gives you two flight modes that have been specially programmed for capturing aerial video and images. Both feature self-leveling and use GPS and altitude sensors to precisely hold position in a hover. SAFE technology will even land the aircraft for you if you activate the Return Home function.

As an added safety feature, the Blade 350 QX3 operates within geo-referenced flight boundaries that you define. Out of the box, its boundaries are set at 100 meters from and 50 meters above the point where the motors were started. You can adjust these boundaries using the programming interface.

Familiarize yourself with any national and local laws that might affect the use of your 350 QX3. As a pilot, you must abide by all applicable rules and regulations when operating this product.

The included CGO2 GB combines a 16 megapixel, 1080p/60 camera and a 3-axis brushless gimbal into a single unit that captures smooth, steady aerial video and still images in brilliant detail. It also features a built-in 5.8GHz Wi-Fi link that lets you control the camera and see live streaming video using a compatible iOS or Android mobile device. All you need is the free CGO2 app, available at Google Play and iTunes app stores.

The included DX4 is a full-range transmitter that uses the same Spektrum™ DSMX® 2.4GHz technology preferred by RC experts the world over. This advanced signal processing technology provides superb range and interference protection, especially in ‘noisy’ environments where a lot of 2.4GHz systems are in use at the same time.

The DX4 also features spring-loaded control sticks that make the Blade 350 QX3 incredibly easy to fly. For instance, when using the throttle stick, instead of having to hunt for the right power setting when entering a hover, just climb or descend to the altitude you want and let go of the stick. The 350 QX3 will automatically hold altitude when the throttle stick snaps back to neutral. The same goes for the other controls. Once you have the aircraft where you want it, just let go of the sticks. With the sticks at neutral, SAFE technology will stabilize the 350 QX3 and hold position until you are ready to fly somewhere else.

Along with the transmitter, the 350 QX3 AP Combo includes a long lasting 3000mAh Li-Po flight battery and a DC Li-Po charger with an AC adapter. Extra flight batteries are available so you can enjoy more flying time between charges. Just ask for EFLB30003S30.