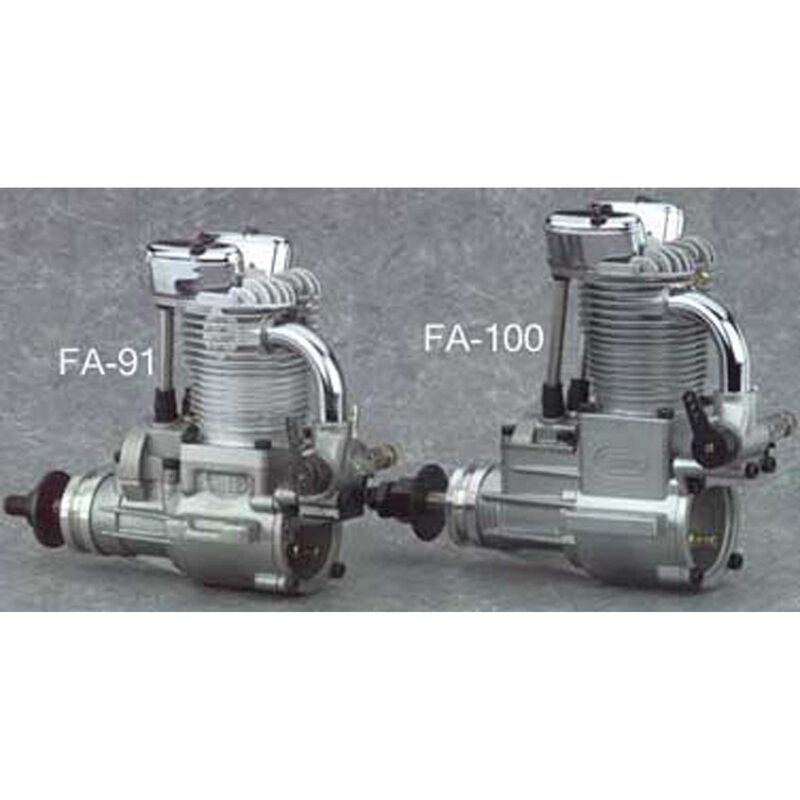 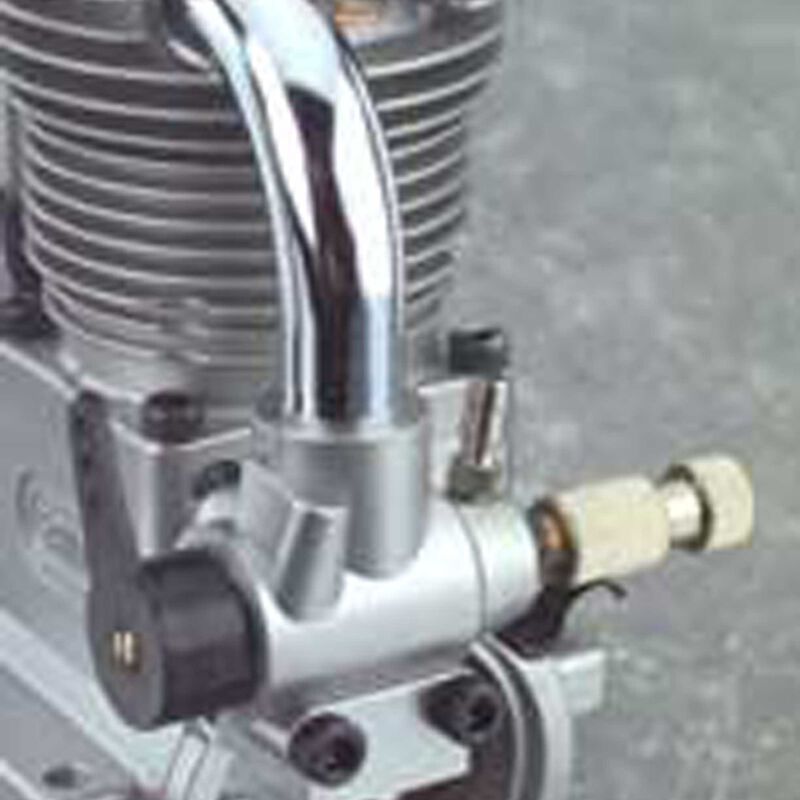 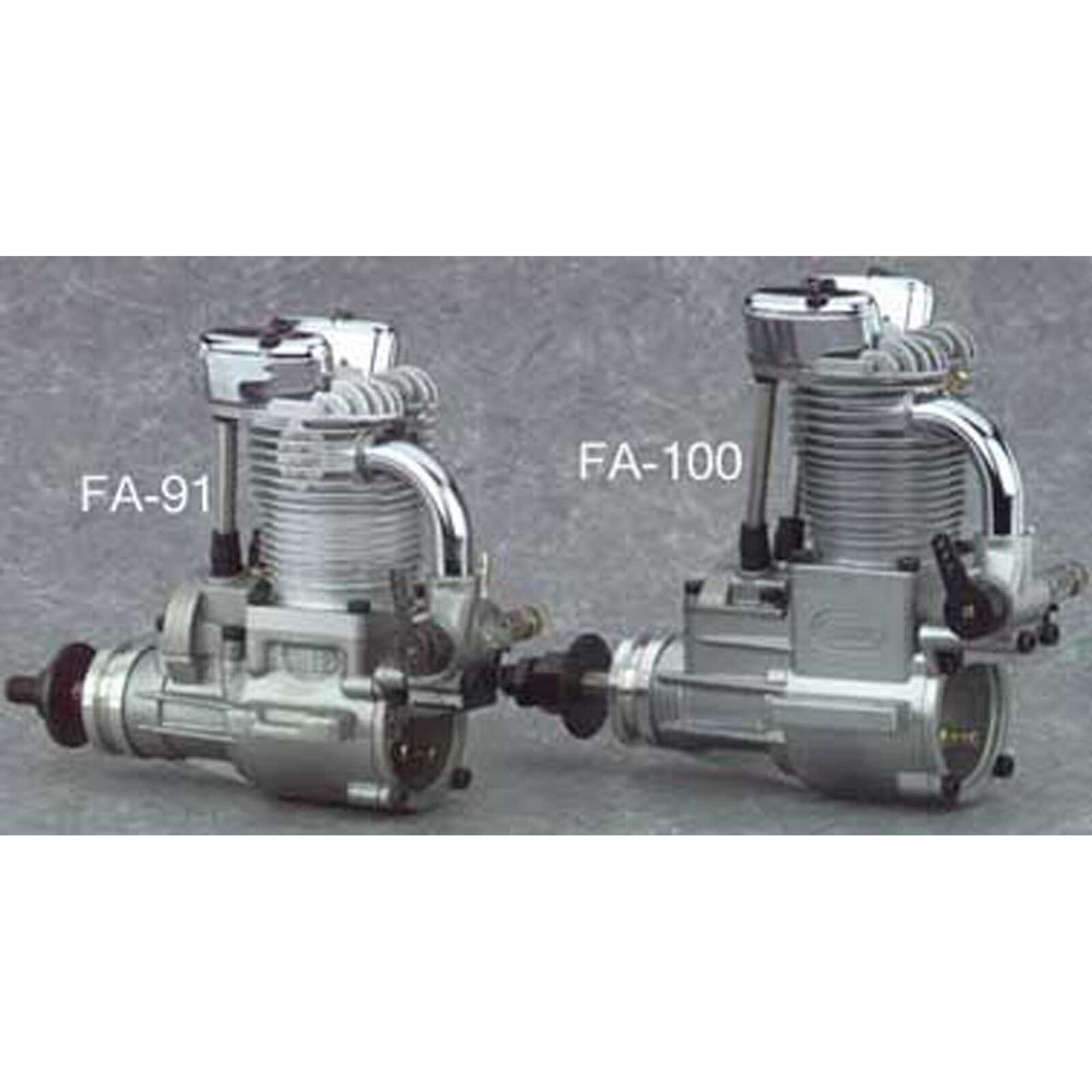 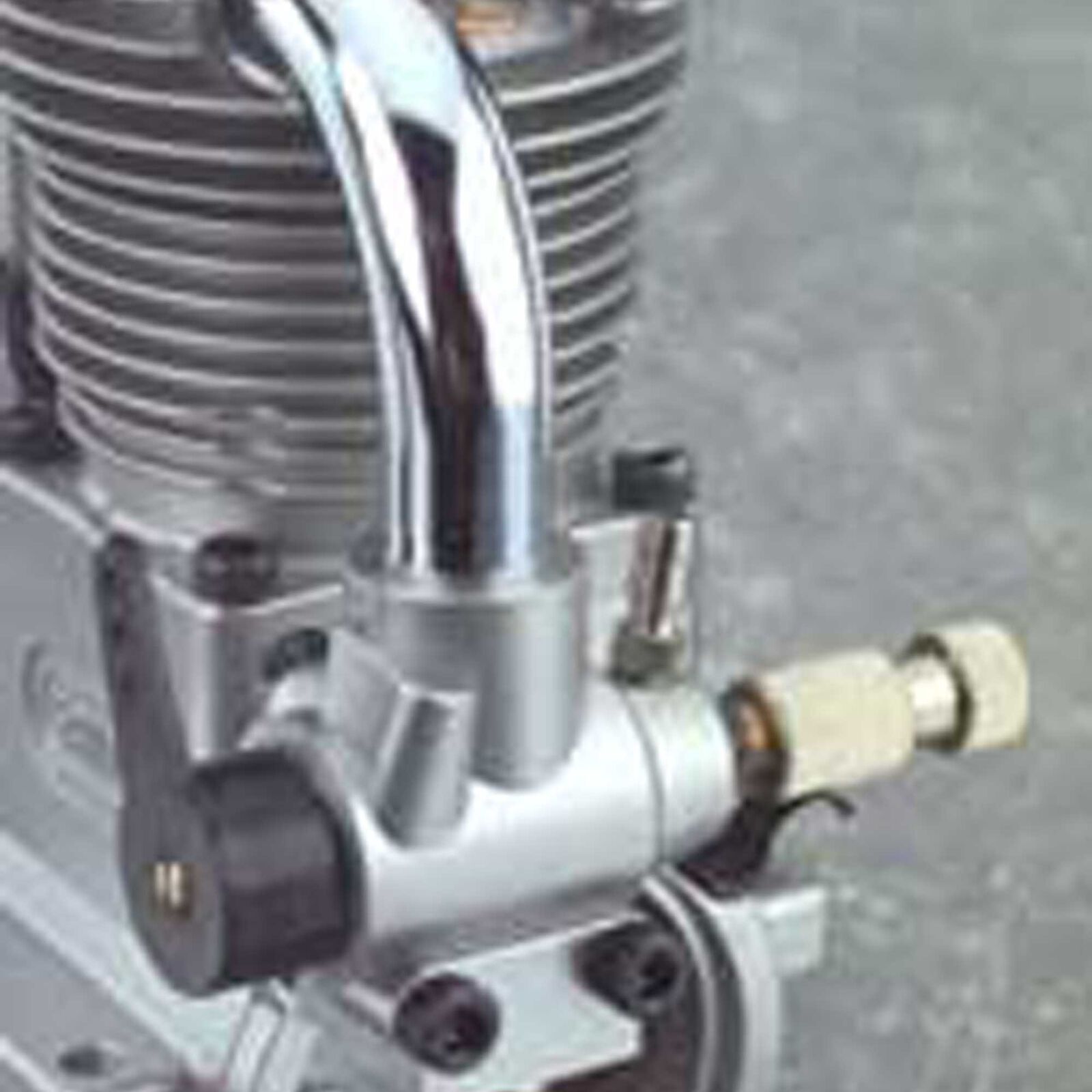 The link to 100 FA-AAC with Muffler: QQ has been copied

Super-Sized Power for Your .60-Size Plane

The FA-91 is one of the most popular selling engines in Saito's extensive line of four-strokes. The .91 fits perfectly into most airplanes designed for .60-size two-strokes offering the ability to swing larger diameter props with more thrust than the two-stroke. Many pilots simply prefer the powerful sound of a four-stroke. Now Saito™ is offering a new engine that offers even more power than the .91 but that's similar in size and weight.

The Saito 100 idled and transitioned beautifully from the first start due to the included new Hangar 9™ Super Plug (HAN3011) that now comes with all Saito engines. This plug greatly improves idle and transition in all four-stroke engines. After a short slightly rich break-in, we peaked the needles at 3-5/8" out on the high-speed and a ¼ turn in from flush on the low-speed needle.

Our staff commonly uses 30% heli fuel in Saito engines, as it not only gives better top-end performance but it runs smoother, gives a better transition, and runs cooler.

In flight the FA-100 was one smooth operator. Transition and idle were clean and crisp with instantaneous response. No dead sticks occurred in the first six test flights, despite purposefully long high-altitude idles, followed by rapid full-throttle transitions. The 30% helicopter fuel gave a noticeable boost in power, plus the added oil in the fuel adds a nice trail of smoke.

If you're looking for a powerful lightweight four-stroke to power your latest .60 through .90-size project, you don't have to settle on a 91. Check out Saito's new FA-100.