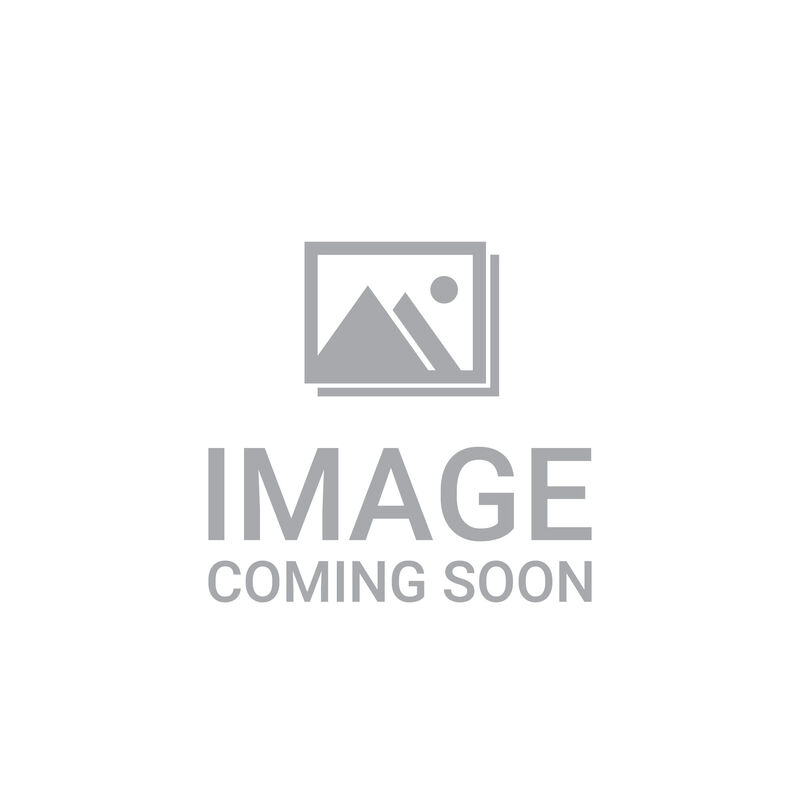 You don’t have to be a master modeler to add the realism of functioning retracts to your airplane. The completely self-contained E-flite® retract system requires no air tank, complex linkages or extra servo. It can simply be bolted into place and plugged into the receiver. A specially-designed Y-harness is included that allows for the use of a single receiver channel to control all retract units.

On 10 - 15 Size Main Electric Retracts
share ' Share Review by Jcr1323 on 25 Jul 2014 facebook facebook Share Review by Jcr1323 on 25 Jul 2014 twitter twitter Share Review by Jcr1323 on 25 Jul 2014 LinkedIn linkedin Share Review by Jcr1323 on 25 Jul 2014
07/25/14
Was this review helpful? 0 0
Slideshow
Slide controls
Loading...
Powered by
M
Merlinv16 5.0 star rating
08/02/11
The strongest retracts in this class
Review by Merlinv16 on 2 Aug 2011 review stating The strongest retracts in this class
I've been using a set of these in a 5.3 Pound Twin for 14 months. I has a mishap where a servo failed and i lost steering. The plane at full Takeoff power veered into a 7 inch pipe. The LG took the brunt of the hit and as the plane went over the pipe both nacelles were ripped off. The end result was i needed to bend the nose strut back and that was it. I've pounded the plane down, done grass landings,run off the end of the runway and generally abused them to the point where they should have failed a long time ago. The still work perfectly every time!
Remember this I'm using them 45 degrees from their intended design! The F7F's gear retracts straight back with the bearing pin left to right not front to back like a P-47/P-51.This is the weakest possible way to mount them !
If these can take that than they will last forever in a 40oz Park Zone plane.
In this case you do get what you pay for. 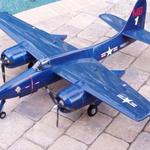